Known for his long-term world building and big payoffs, mastermind writer Al Ewing has completely revolutionized Marvel’s space-based sagas, introducing exciting new developments such as Emperor Hulkling, the Kree/Skrull Empyre, the return of S.W.O.R.D., and a wild new lineup for the Guardians of the Galaxy. And since last year’s epic EMPYRE, Ewing has laid the groundwork for an explosive conflict that’s set to erupt this July in THE LAST ANNIHILATION, a new storyline that will impact some of your favorite cosmic titles and more. THE LAST ANNIHILATION will unfold throughout the summer starting in July with Guardians of the GALAXY #16 and S.W.O.R.D. #7.

GUARDIANS OF THE GALAXY #16 will see the entire galaxy under attack, the likes of which haven’t been seen since Annihilus first waged war. Someone out there has awakened with a new vision for the universe and they have the army to make it a reality. When five different planets fall under siege, will it be too much even for the new Guardians of the Galaxy to handle?

S.W.O.R.D. #7 will take place immediately following the Hellfire Gala. The party is over…but not all the guests have gone home. Victor Von Doom is staying for dinner. Be there as he catches up with an old friend… just as THE LAST ANNIHILATION hits!

“GUARDIANS and S.W.O.R.D. have been building their own unique gravity for a while now, and in space, when two objects have gravity, there’s a pretty good chance they’ll crash into each other – or get sucked into the orbit of something even bigger,” Ewing said. “Marvel Space these days is a fragile coalition of worlds that chose peace over war, a little bubble of hope in a cruel void – but there’s an enemy nobody ever suspected readying an attack that’ll either cement all those frail alliances or tear them to pieces.” 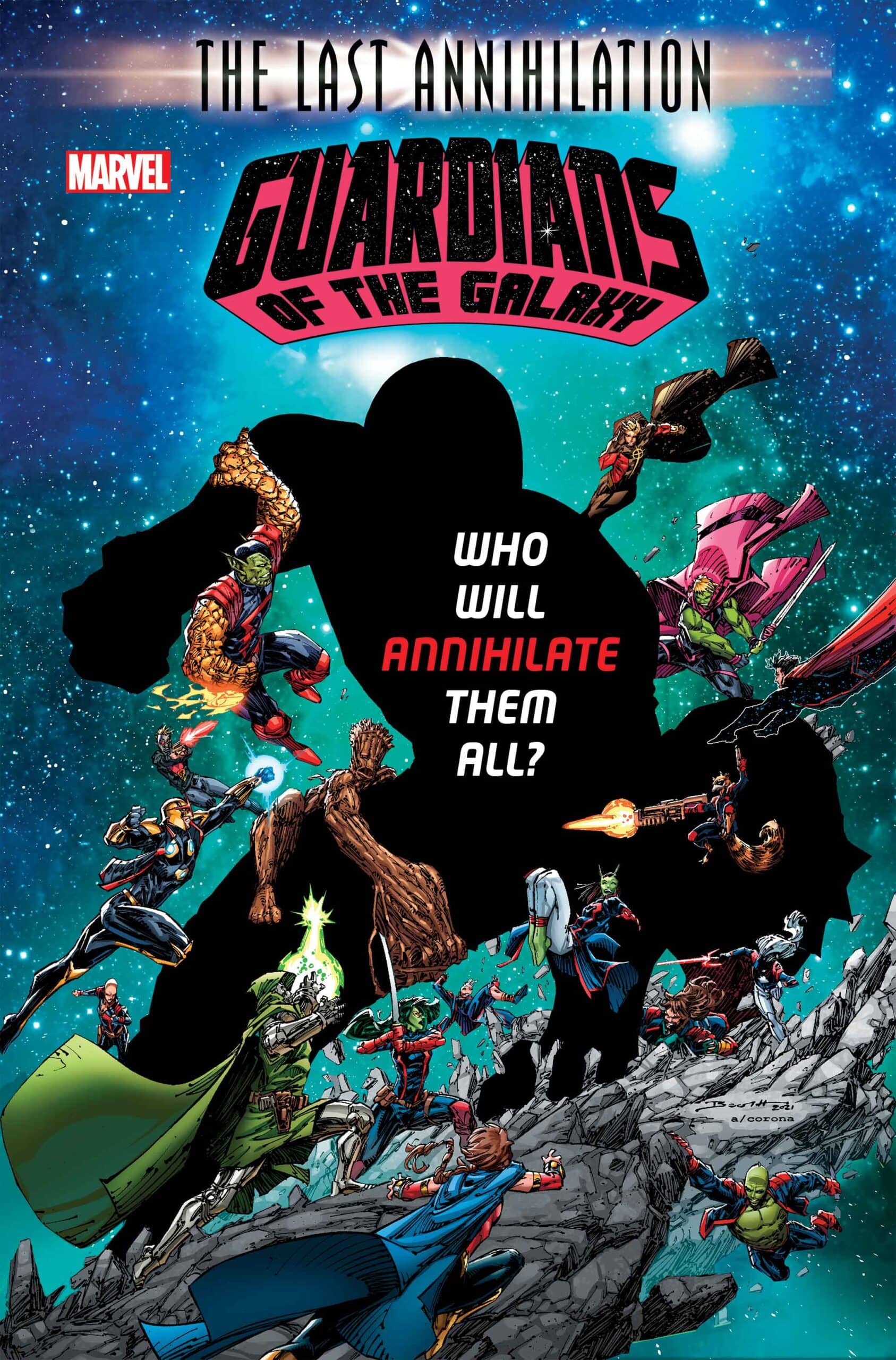 GUARDIANS OF THE GALAXY #16 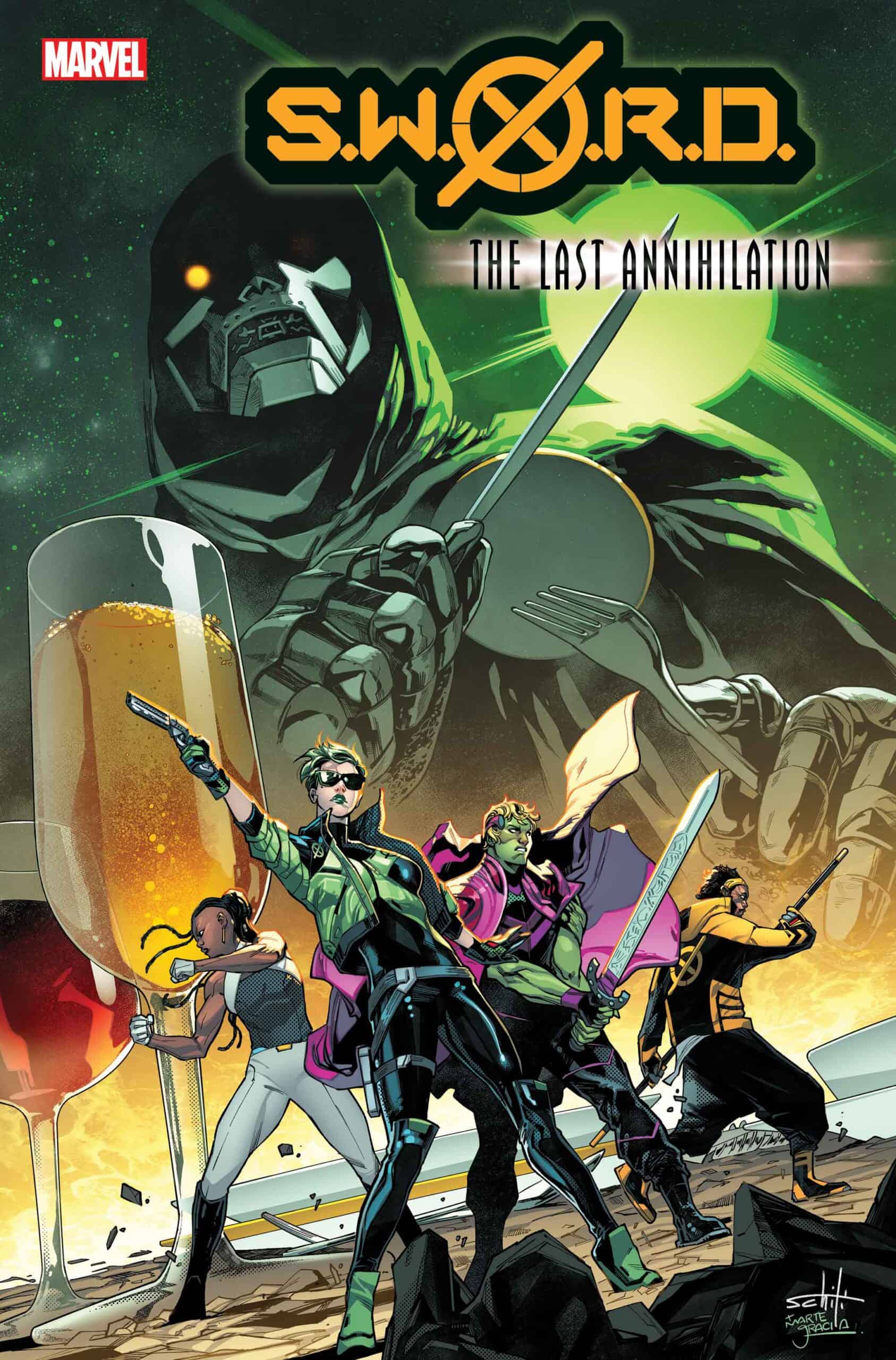