NEWS WATCH: A New Era in the History of Captain American Begins this April in CAPTAIN AMERICA #0

In an exclusive interview with CBR, writer Collin Kelly said about CAPTAIN AMERICA: SENTINEL OF LIBERTY:

“You can see in the #0 issue that we’re getting to play with our favorite scientist, Arnim Zola, THE BIO-FANATIC! That’s a really fun touchstone for us, but what we wanted to do is introduce a new cast of villains. These villains pulling the strings have their own personalities and motivations and they command a force unlike any Captain America has ever seen. That includes lieutenants, generals, and power players. They are critical players in the history of the Marvel Universe, American history, and the world history of the last hundred years.

“We’re giving those characters individual identities that will allow them to stand on their own. So, if and when we do bring in some more of these legacy villains, we want them to be able to stand toe-to-toe with Doctor Doom… These will be characters that Doom also knows of and is reluctant to cross.”

Check out the preview now: 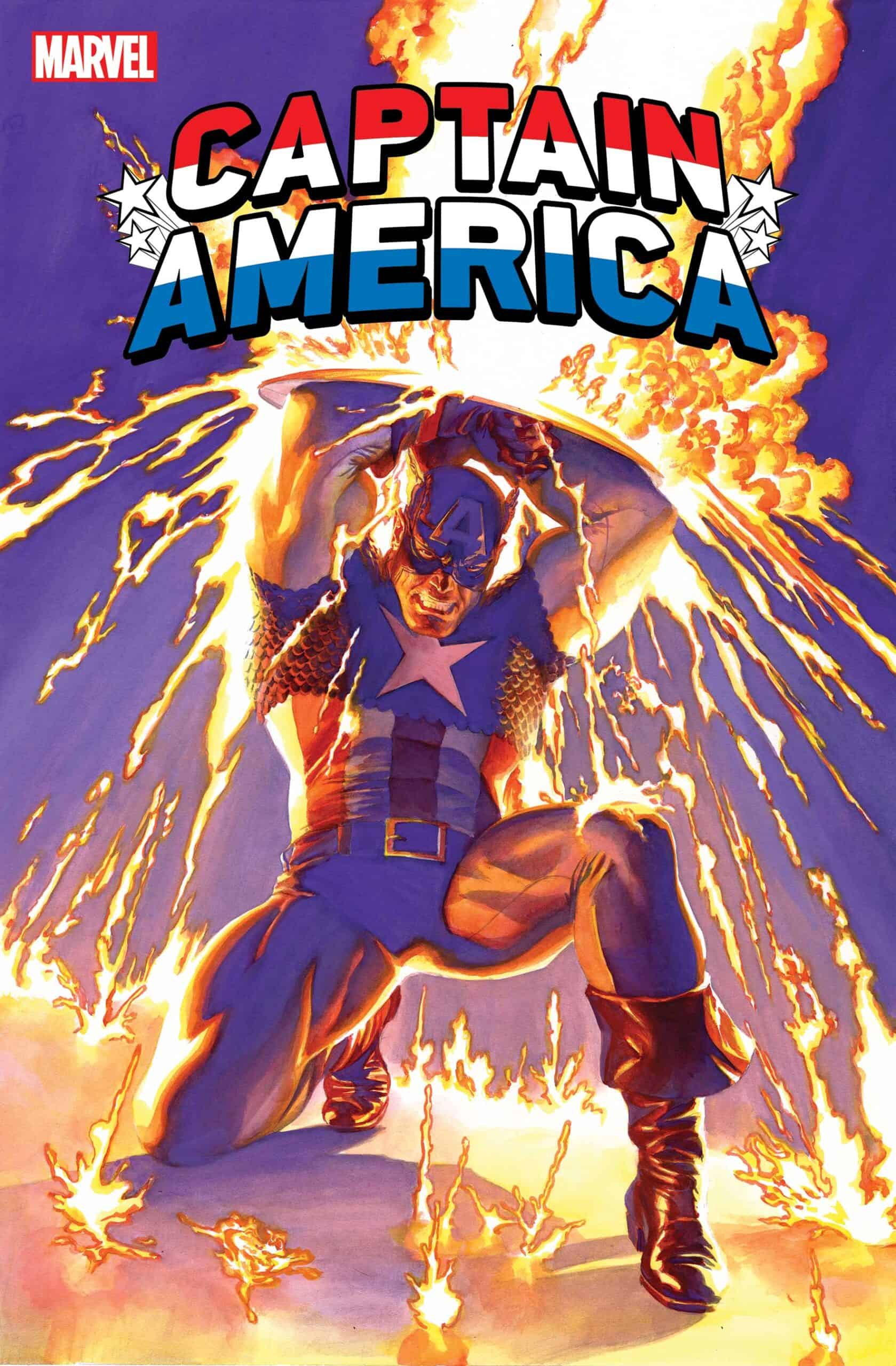 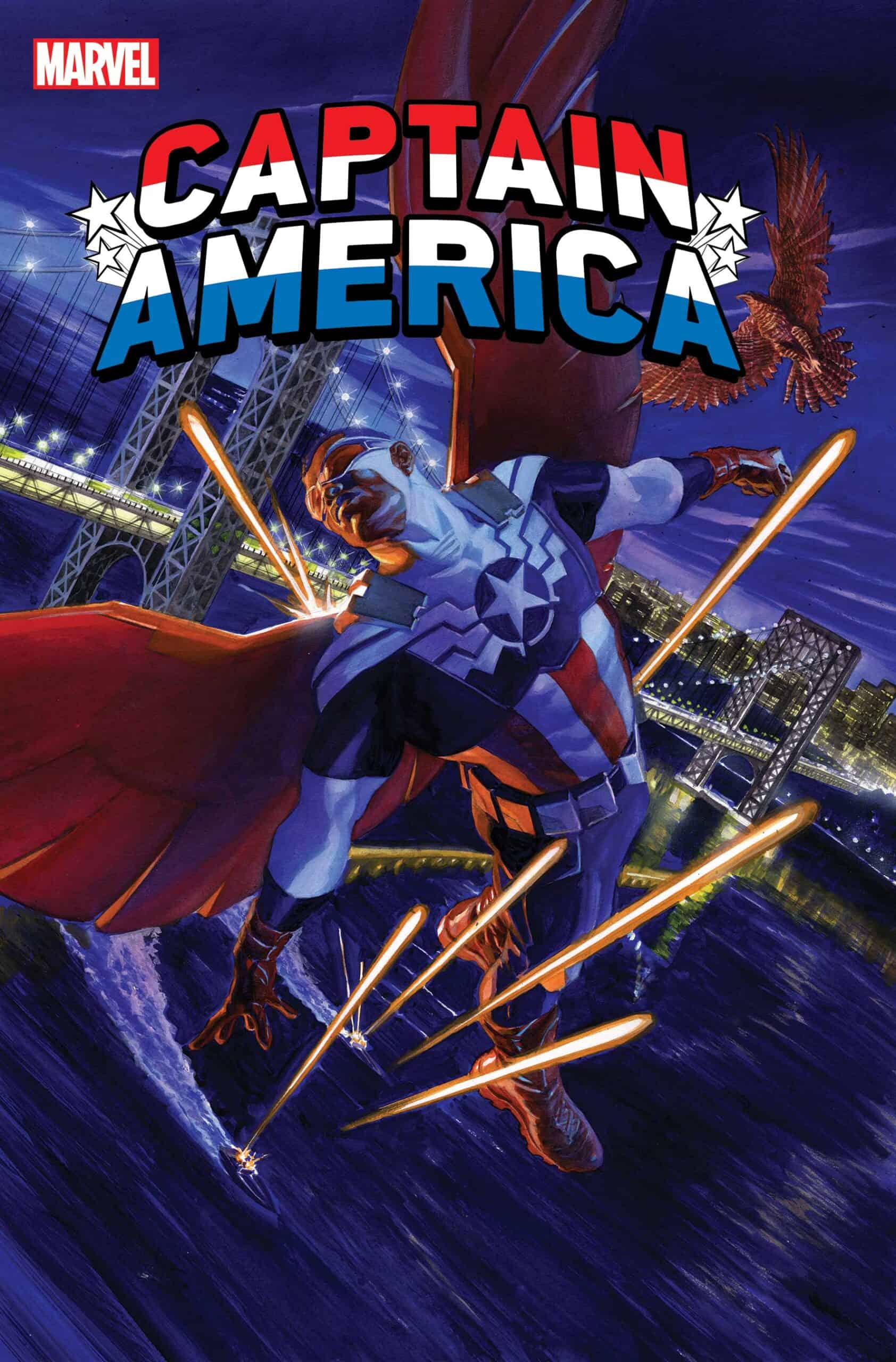 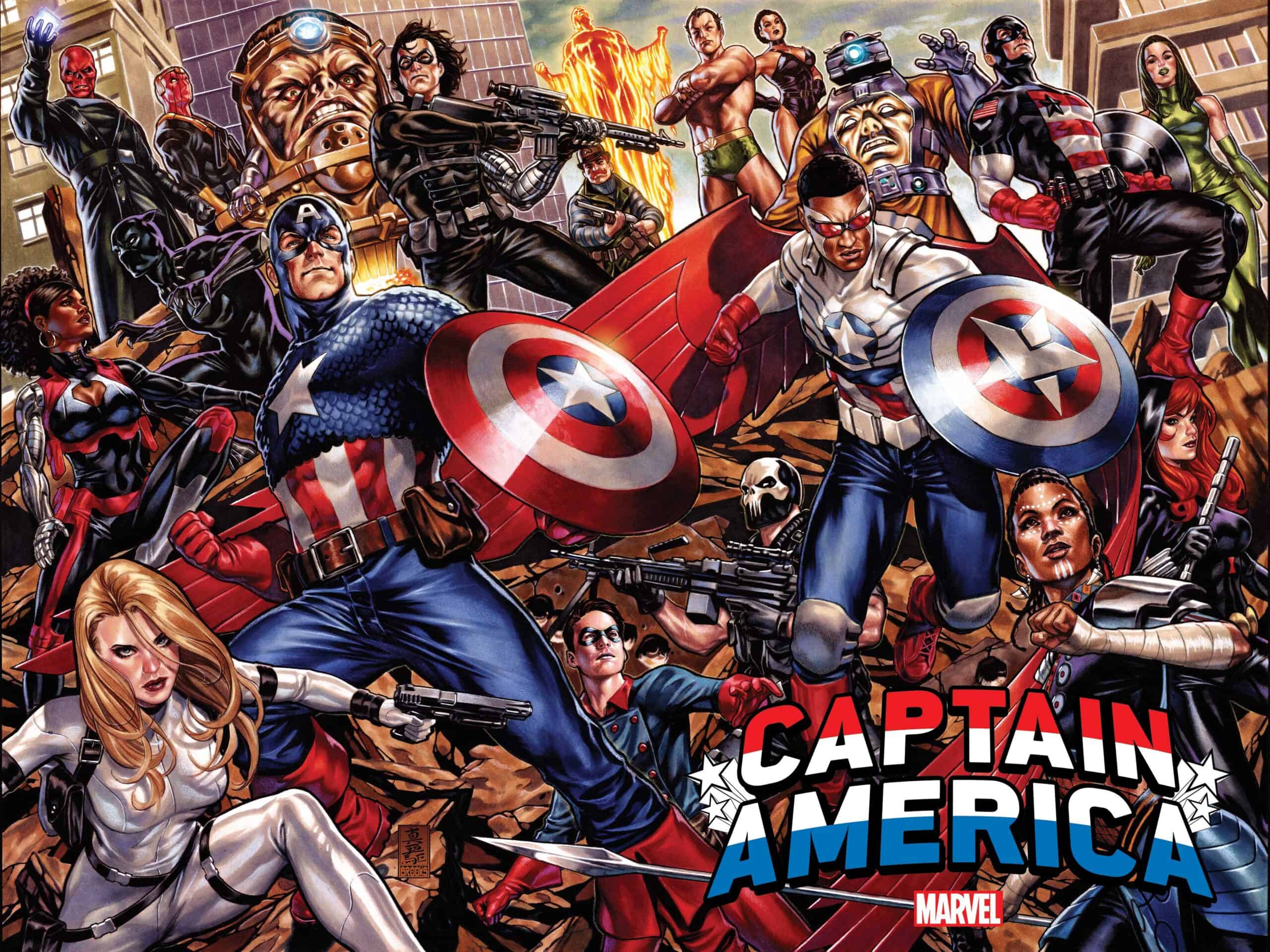 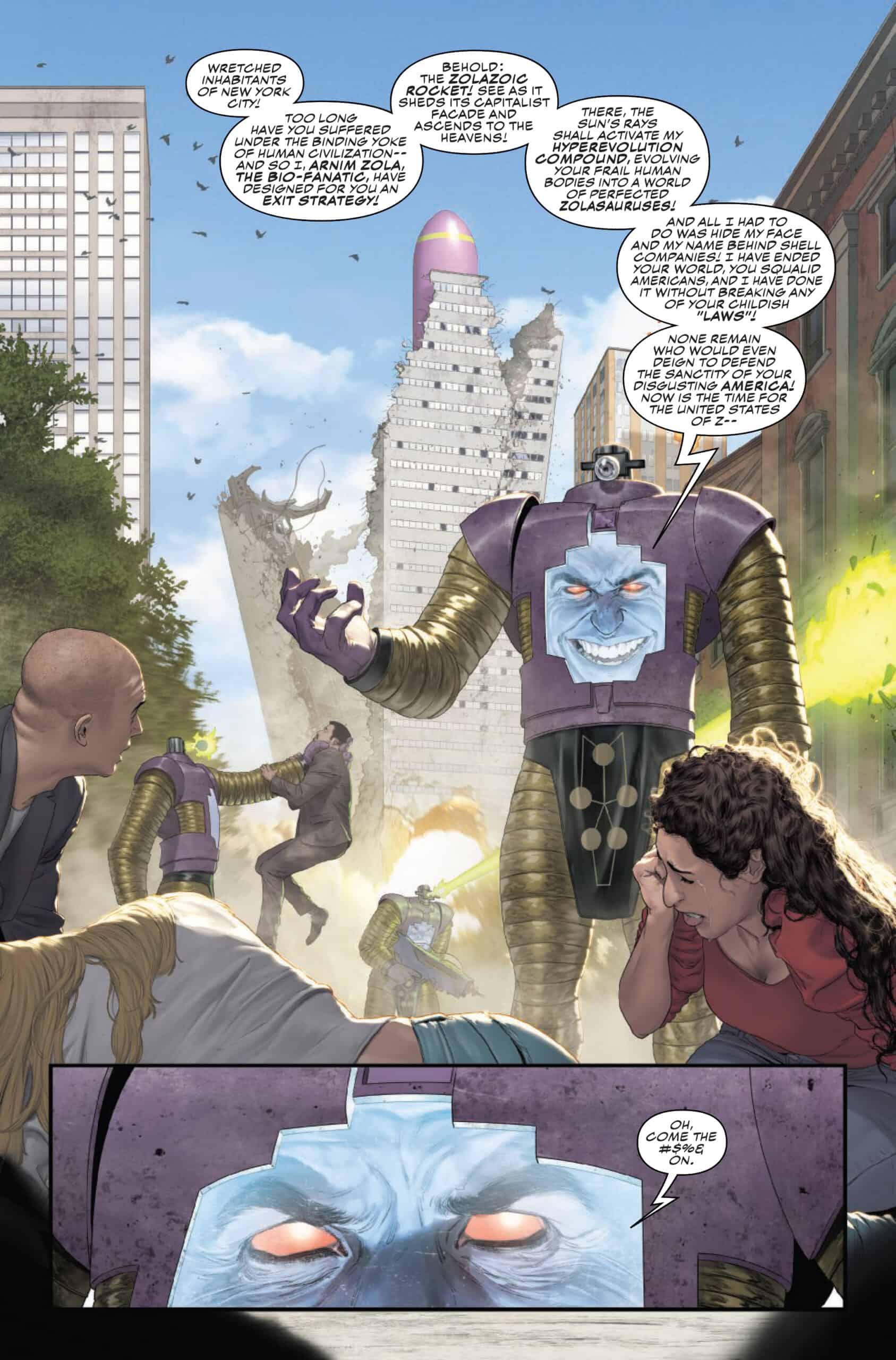 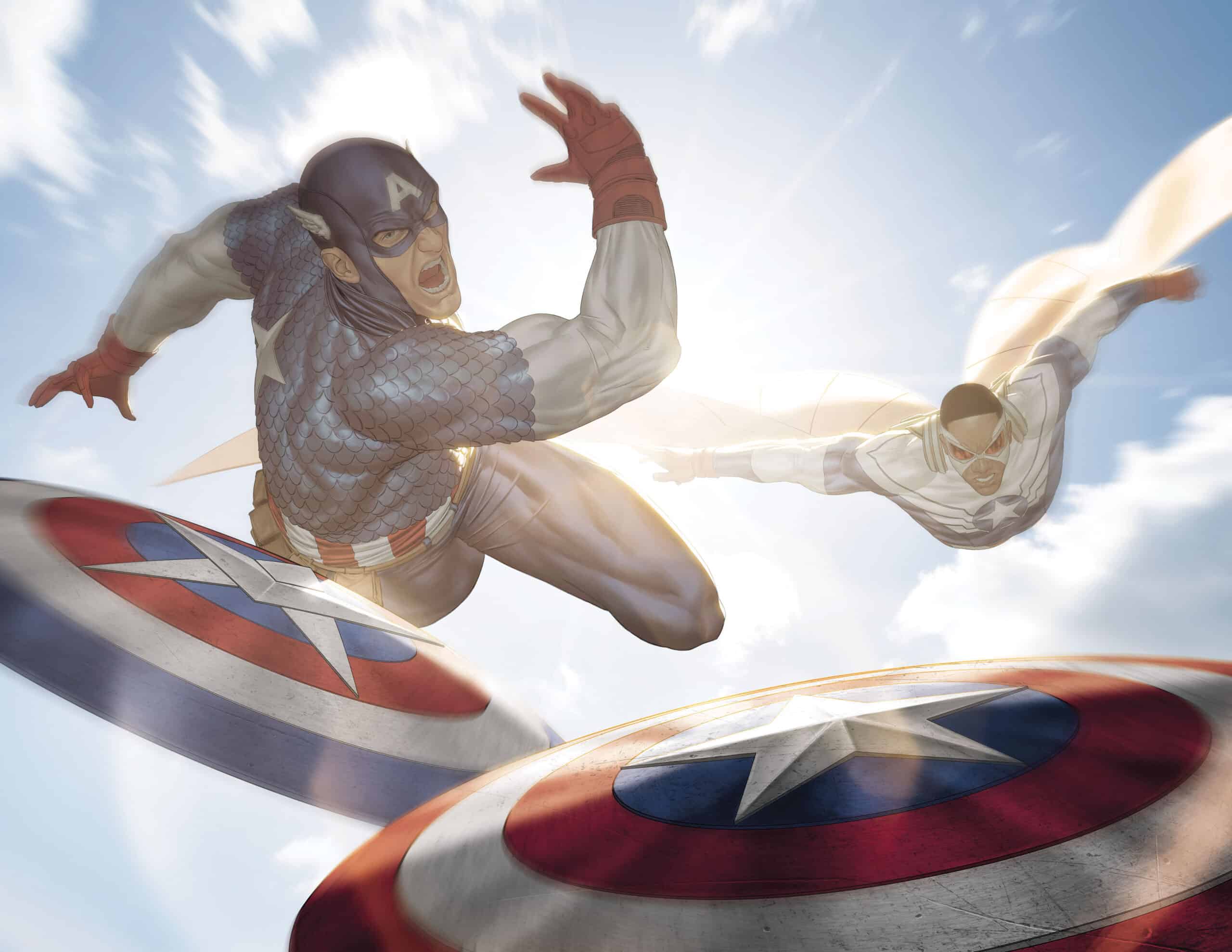 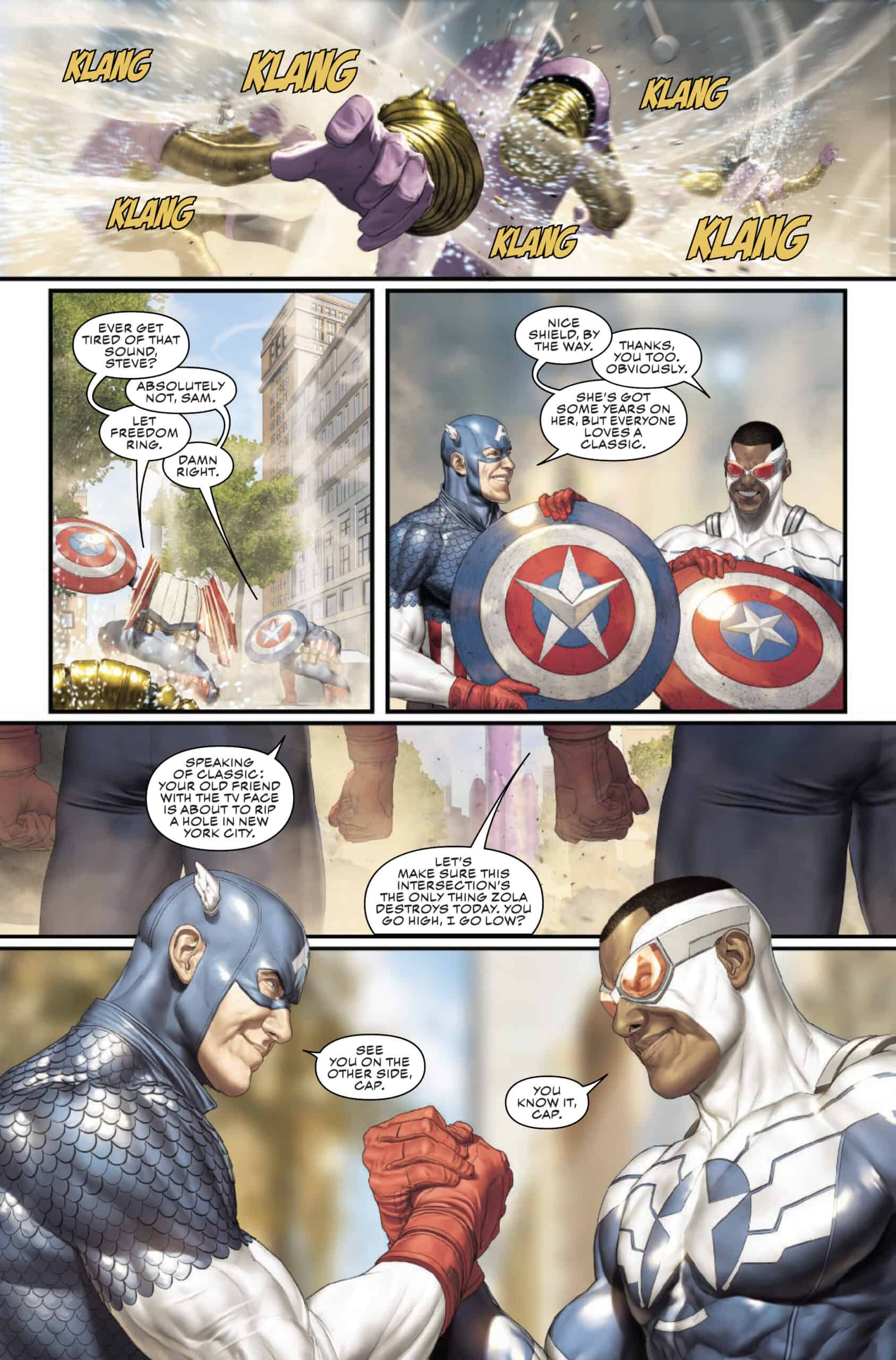 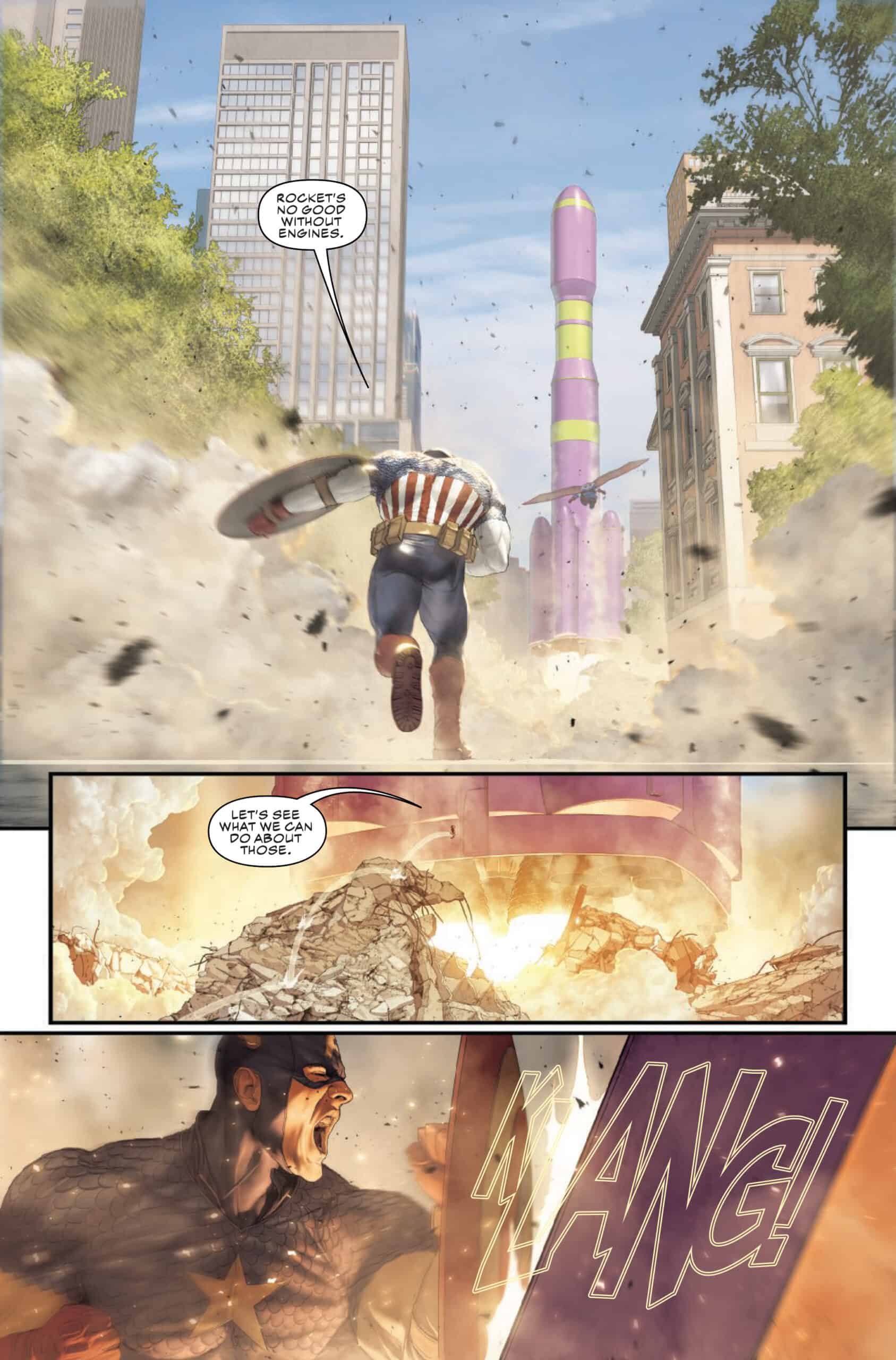 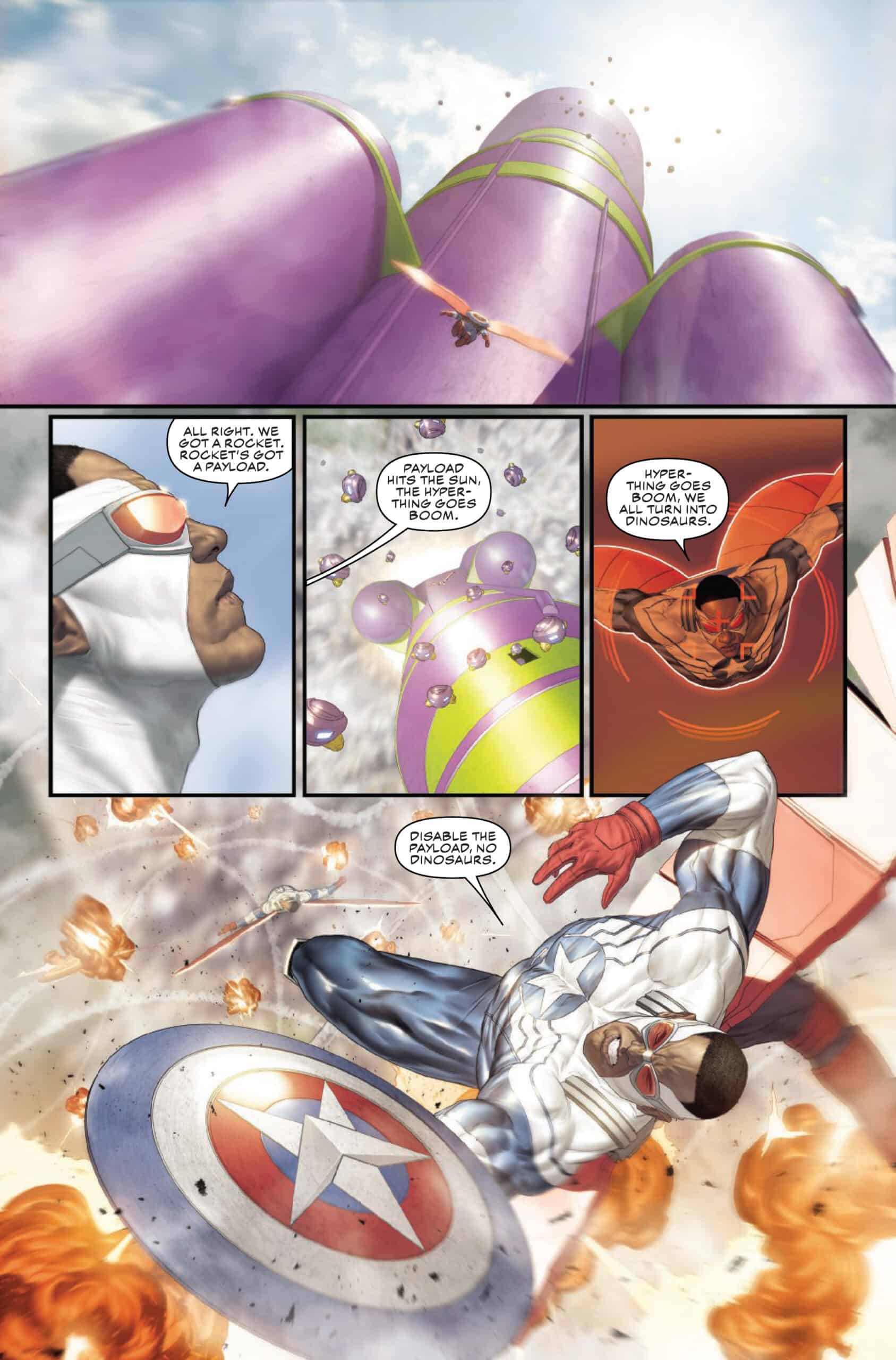 NEWS WATCH: A New Era in the History of Captain American Begins this April in CAPTAIN AMERICA #0