In their all-new ‘Fantastic Four’ #1, writer Ryan North and artist Iban Coello will trap the Thing and his wife Alicia in a time loop. 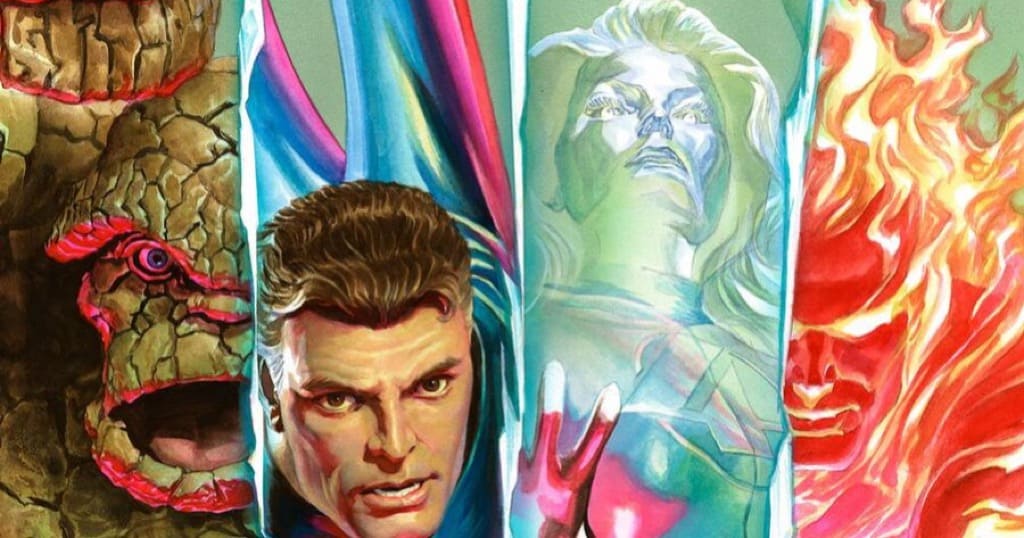 This November, Marvel’s First Family will kick off their next great adventure in FANTASTIC FOUR #1, an all-new series from writer Ryan North (THE UNBEATABLE SQUIRREL GIRL) and artist Iban Coello(VENOM). The issue will also feature two covers by superstar artist Alex Ross.

“I had the advantage that Dan Slott‘s run went super huge,” North said in an interview with Entertainment Weekly. “In the most recent arc, ‘The Reckoning War,’ they saved not just the universe, but the Multiverse. That made the choice obvious: I’m never going to go as big as Dan did, so let’s tell smaller stories about the Fantastic Four. That was my way in.”

“I want to do these smaller, self-contained stories in the vein of ’60s Star Trek, where they go down to a planet, find a weird thing, fix the weird thing, and move on,” he added. “Having these four weirdos roll into town where there’s a mystery or a problem or some sci-fi thing, solve the problem, and then move on struck me as a very interesting way to position the Fantastic Four and tell stories that would feel fresh and not like a retread of what we’ve seen before.” 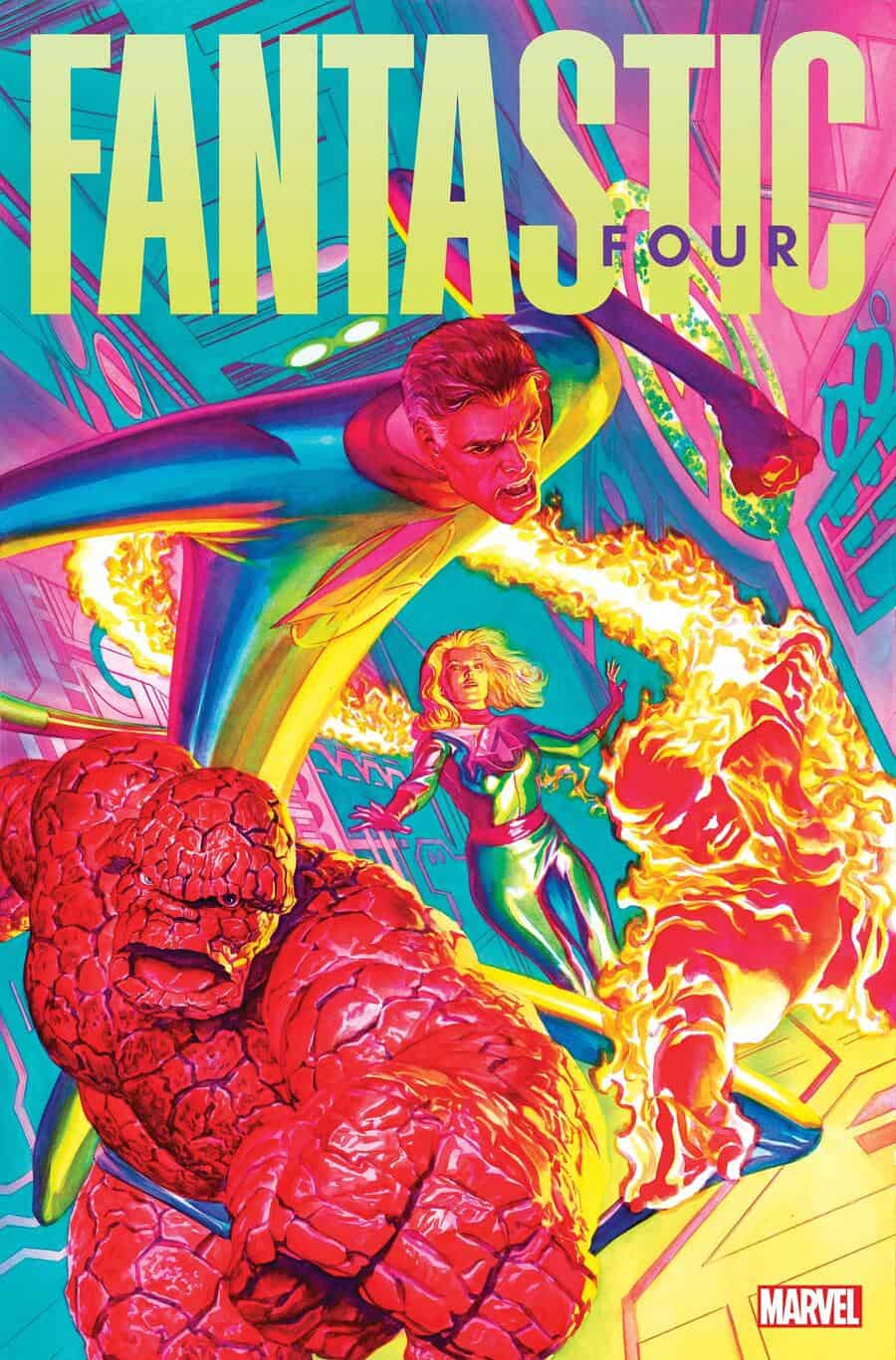 After the first issue spotlights Ben Grimm and Alicia, Issue #2 will focus on Reed Richards (AKA Mr. Fantastic) and Sue Richards (AKA Invisible Woman), while Issue #3 pivots to to Johnny Storm (AKA the Human Torch). But don’t worry, True Believers—the series will bring them all back together before long! 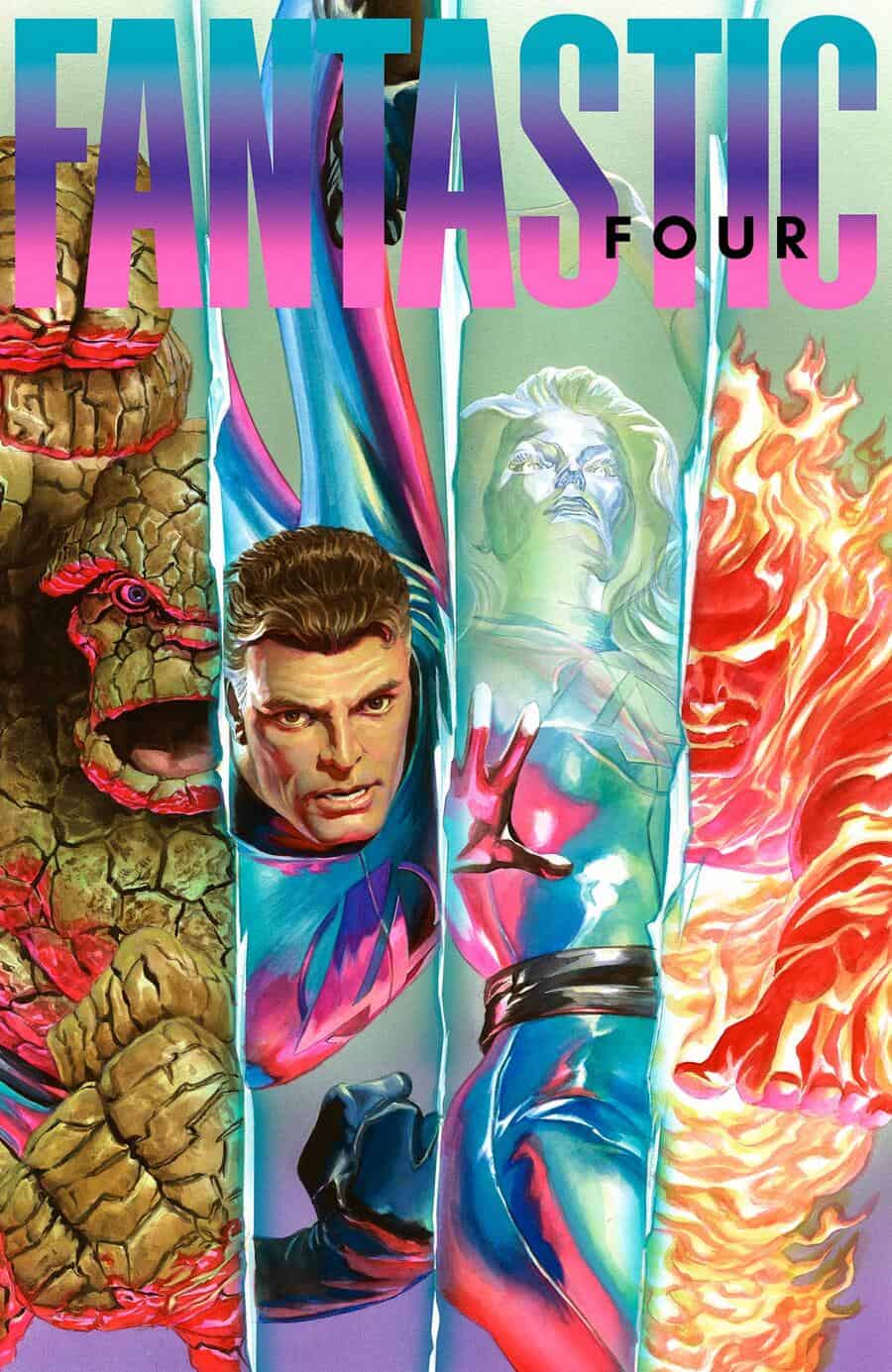