NEWS WATCH: A New Evil Arises from Zordon’s Past in MIGHTY MORPHIN #10

Discover Zordon’s ties to Bandora’s Palace on the Moon — the modern home of Rita Repulsa. When an assassin is sent to disrupt the Eltarians’ efforts to protect an ancient weapon, Zordon is injured in the process and his mentor, Zophram, must make a decision that will alter the future of the Power Rangers as we know it! 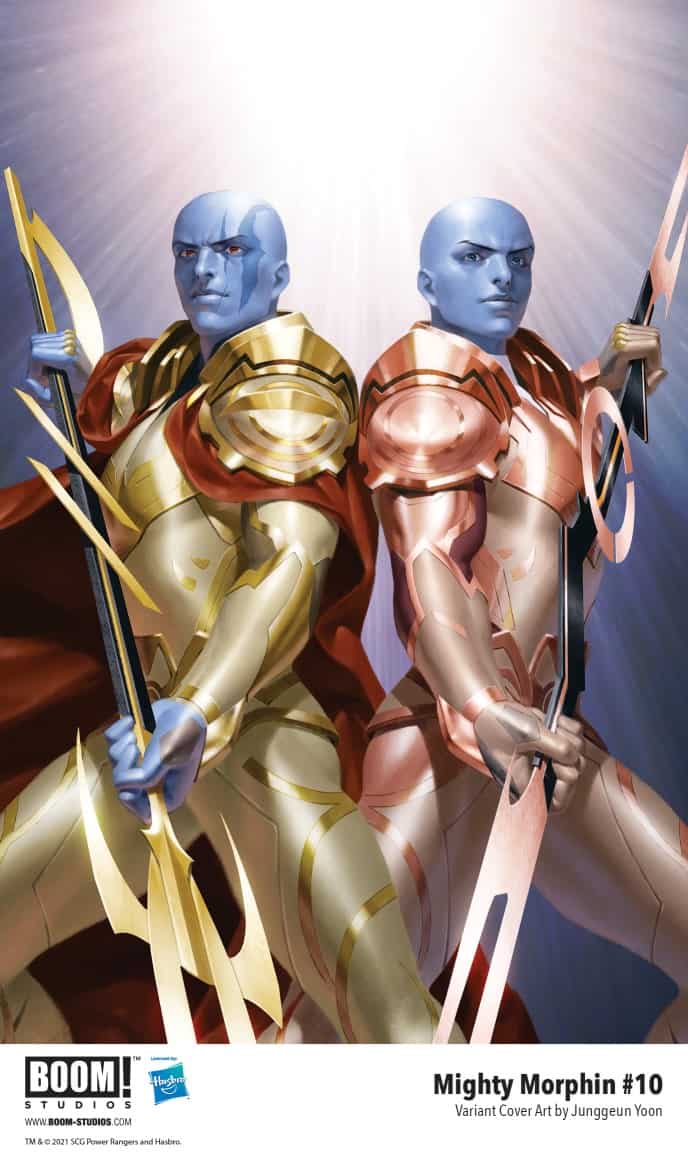 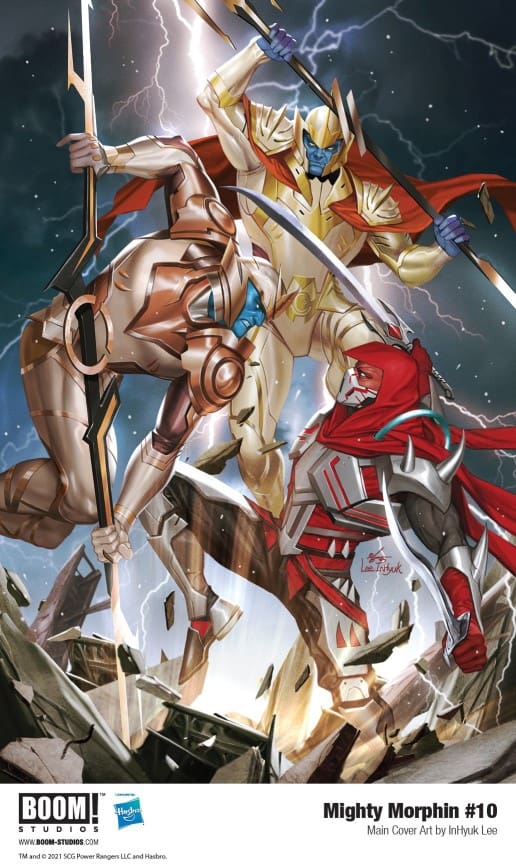 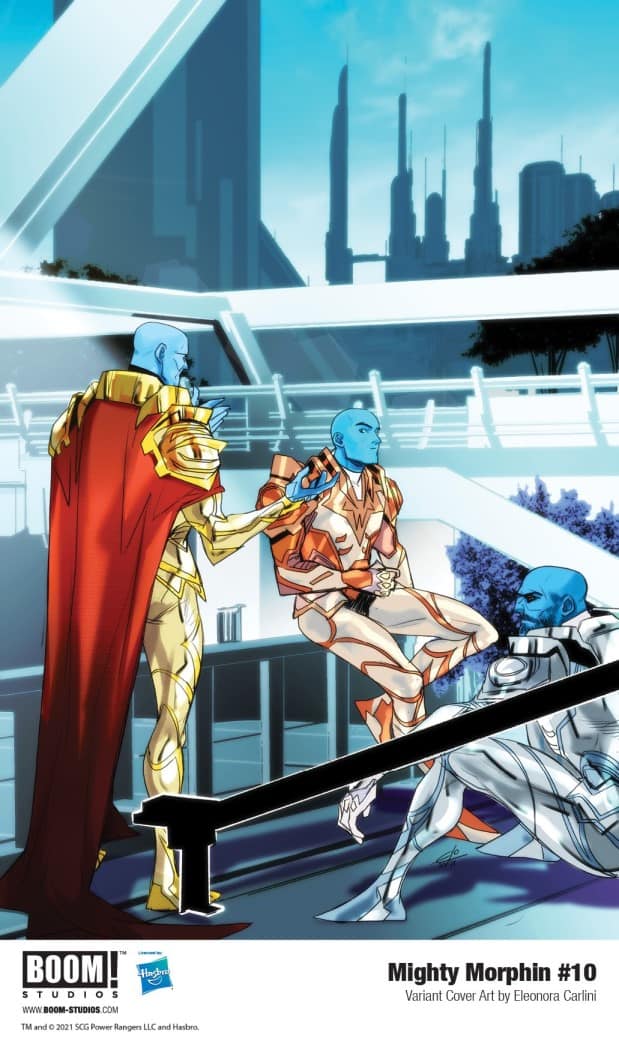 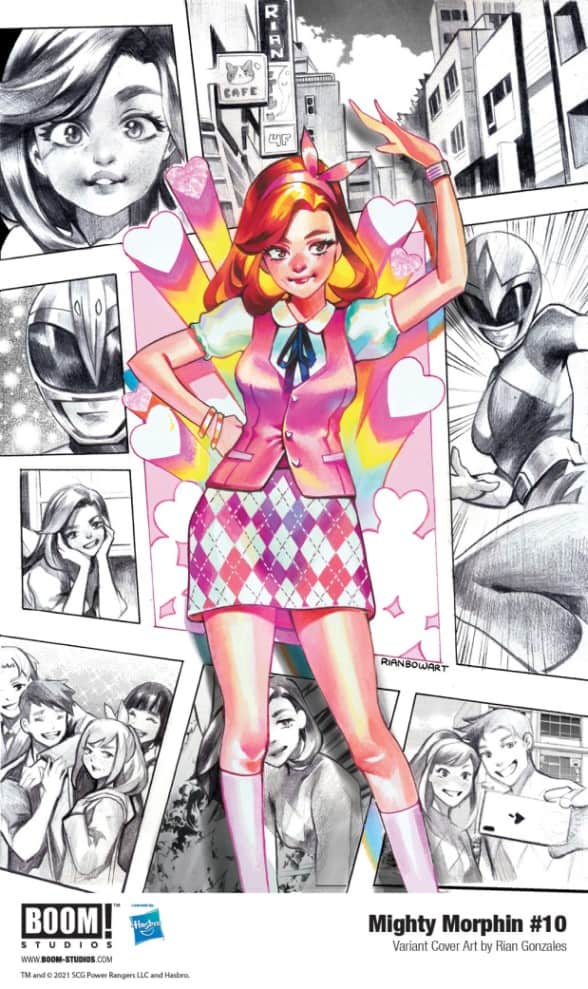 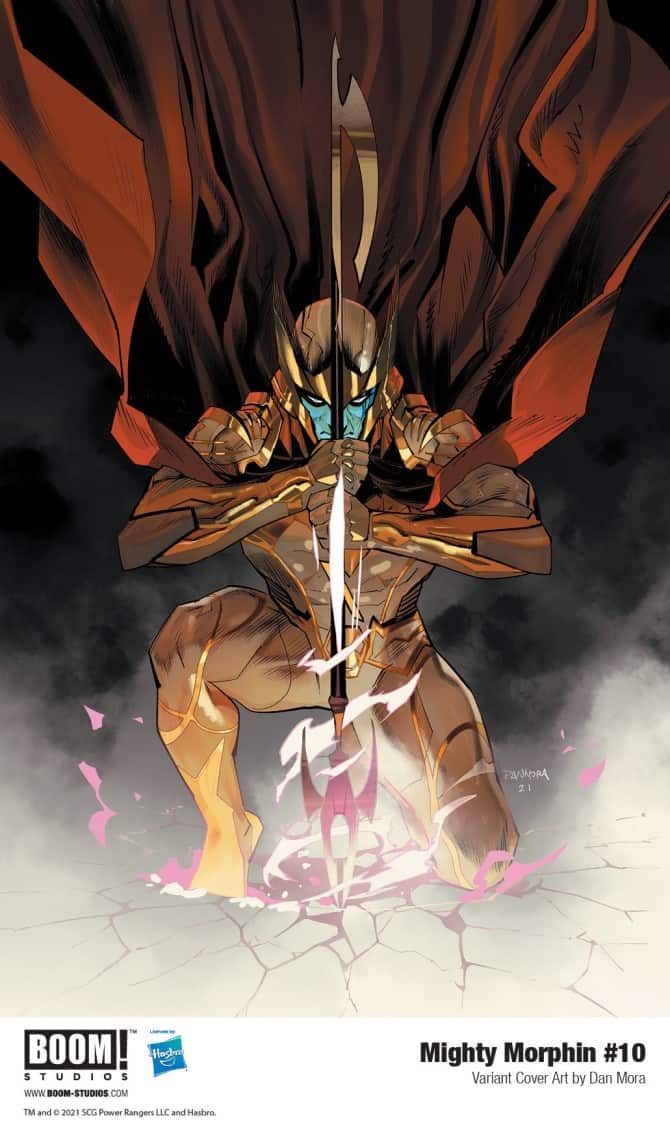 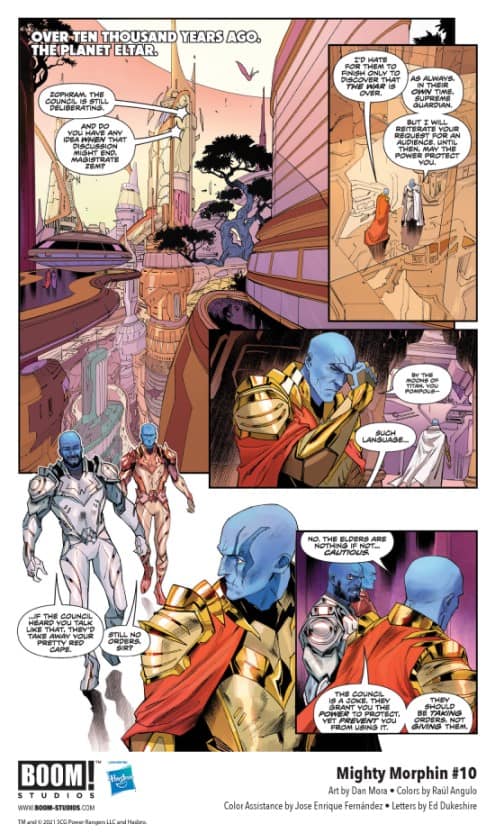 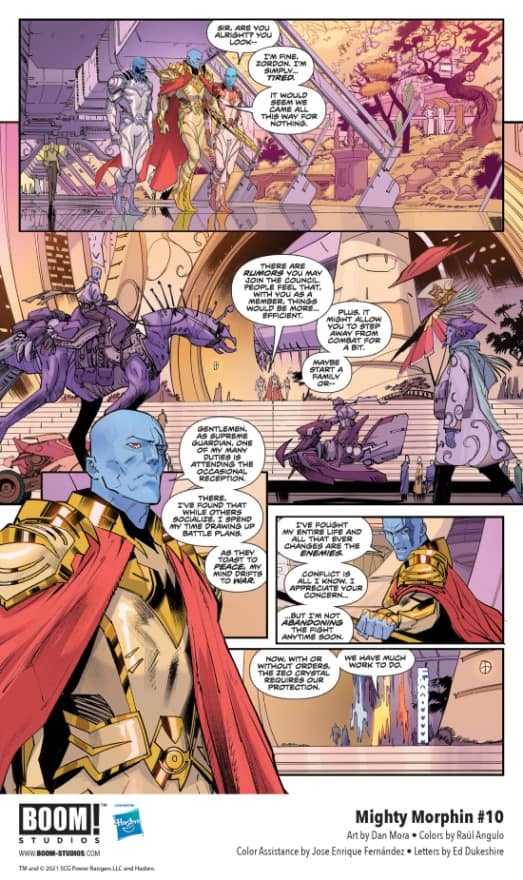 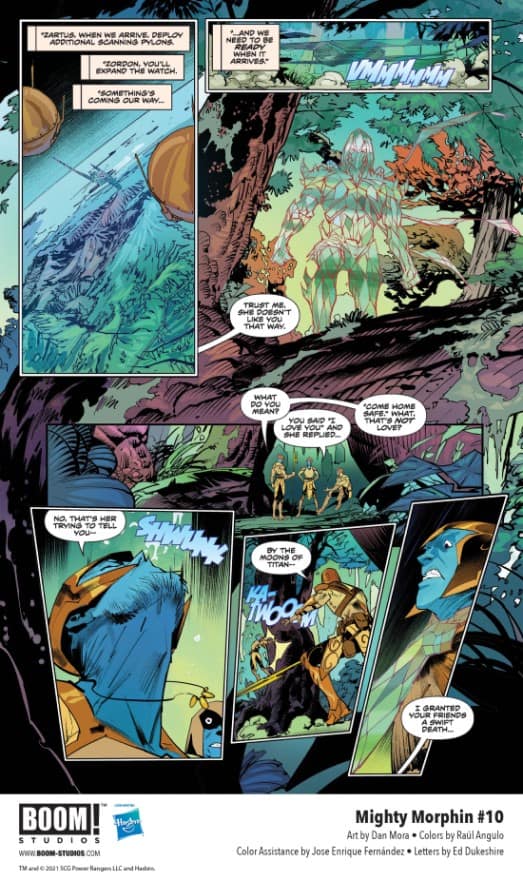 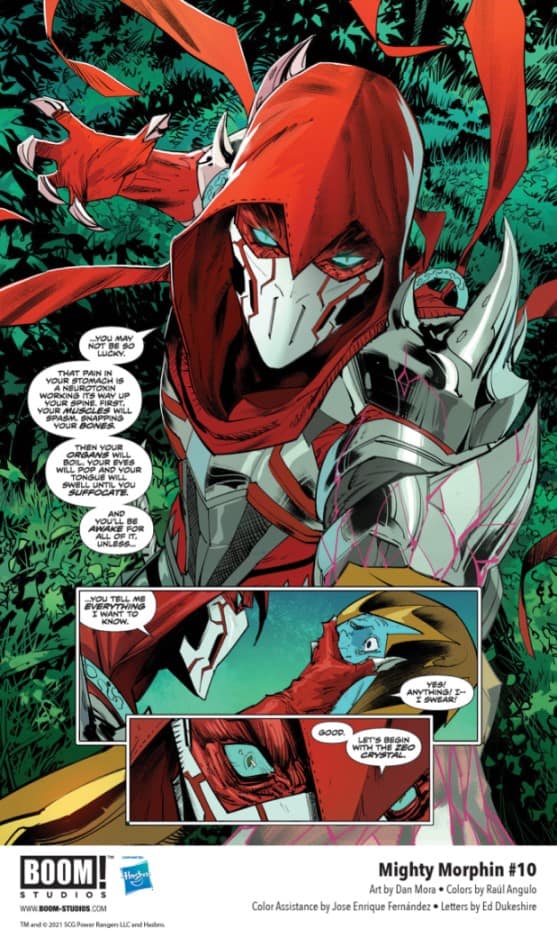 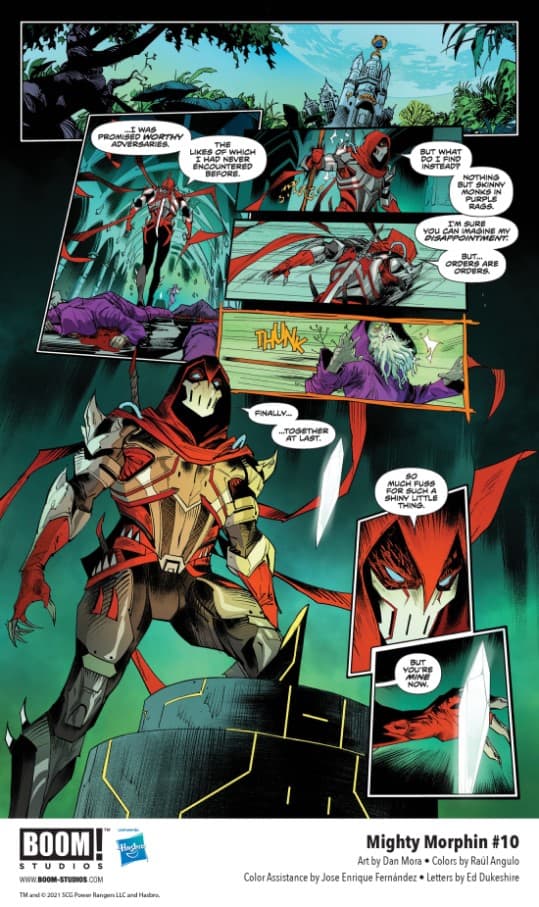 Print copies of MIGHTY MORPHIN #10 will be available on August 11, 2021, exclusively at local comic book shops (use comicshoplocator.com to find the one nearest you) or at the BOOM! Studios webstore. Digital copies can be purchased from content providers like comiXology, iBooks, Google Play, and Kindle.

NEWS WATCH: A New Evil Arises from Zordon’s Past in MIGHTY MORPHIN #10