NEWS WATCH: ABLAZE Launches the Visceral Horror Comic Series HE WHO FIGHTS WITH MONSTERS in Time for Halloween

ABLAZE takes readers on a harrowing action-adventure set amidst the carnage of World War II with the release on September 7th of HE WHO FIGHTS WITH MONSTERS, a new comic book series written by Francesco Artibani with art by Werther Dell’Edera, the artist behind the bestselling series, Something is Killing the Children. Issue 1 will feature cover art by Werther Dell’Edera, Jae Lee, Dan Quintana, and Moy R.

On All Hallows’ Eve, a community struggles under the boot of the Nazi war machine when supernatural forces come to play a part in the conflict! From the artist of the bestselling Something is Killing the Children comes a Halloween tale that will send shivers up your spine…

World War 2 is raging and the struggle between good and evil is in full force. In Prague, the great Bohemian city is being oppressed by the Nazi occupation and the population lives in terror, while the resistance forces try to organize themselves in the shadows. It is an almost impossible task. With the ruthless SS tightening their grip on every street and neighborhood with overwhelming might, only one hope feeds the struggle. A crazy hope, which rests on the fragile foundations of an ancient, monstrous legend…

Check out the covers and a ten-page preview below: 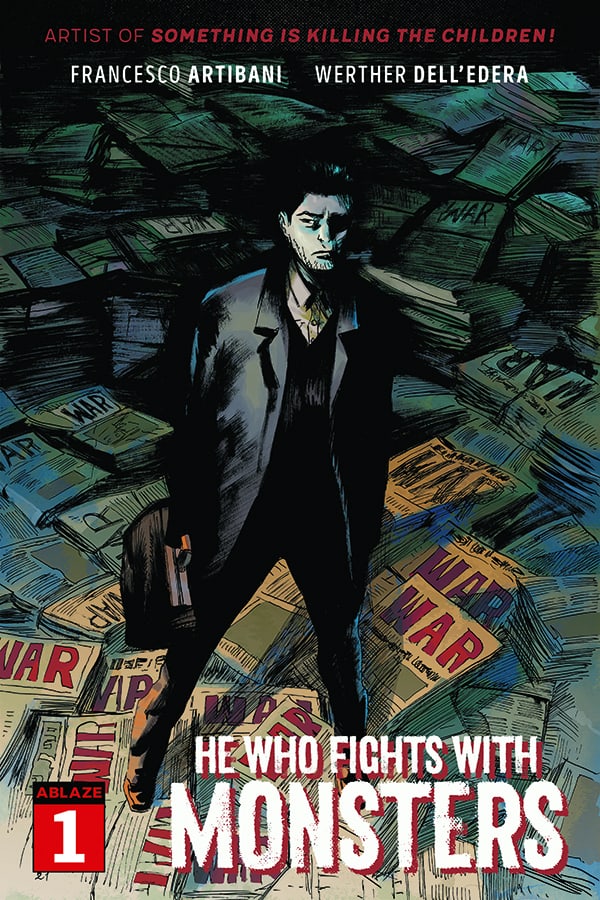 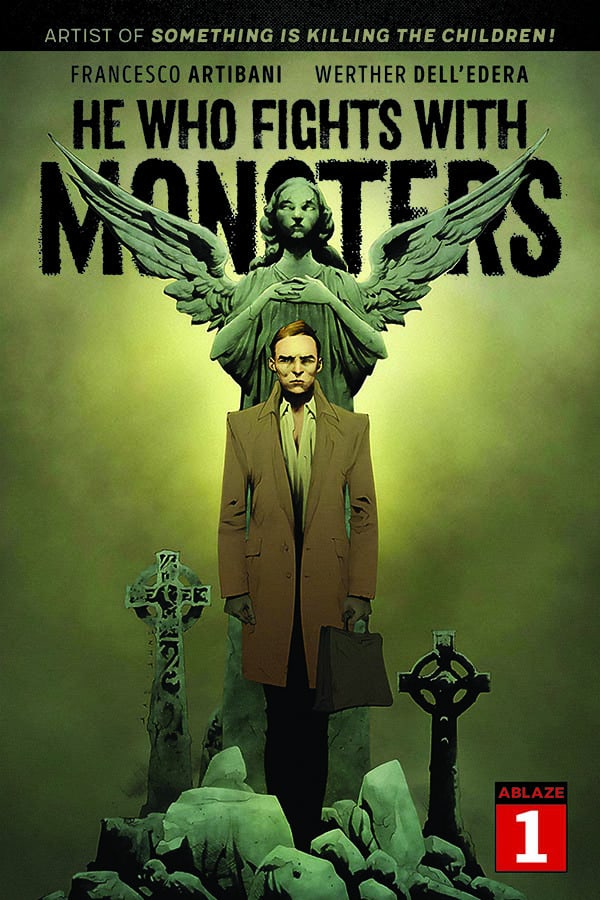 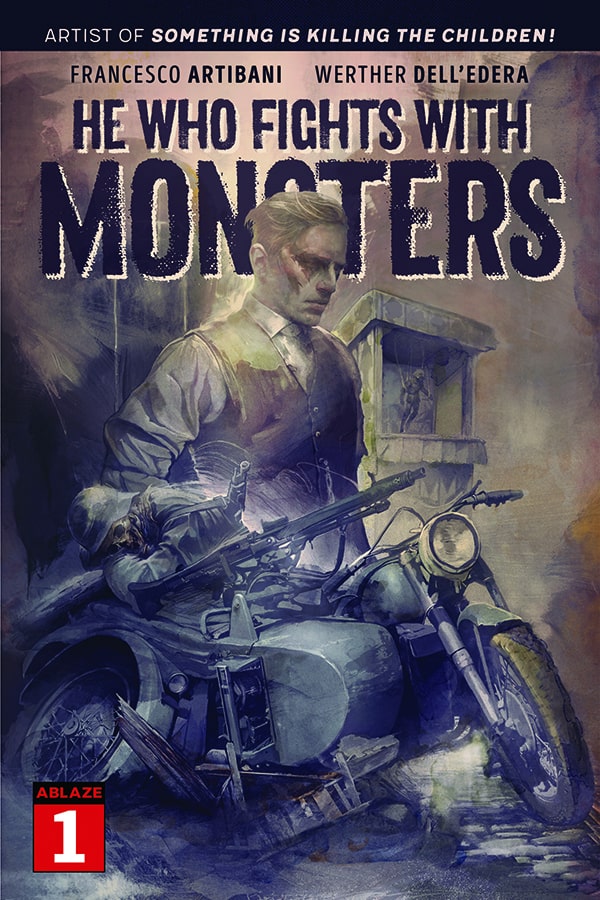 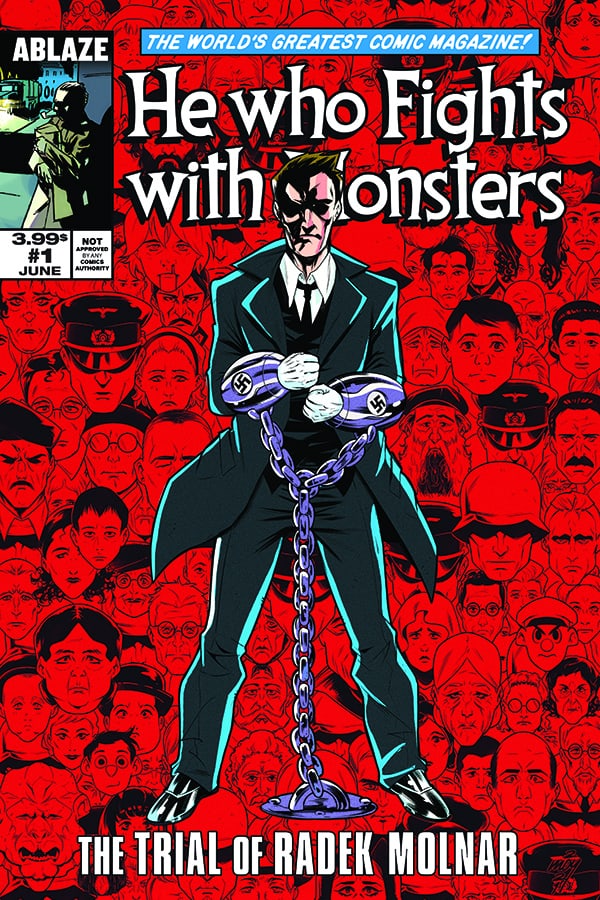 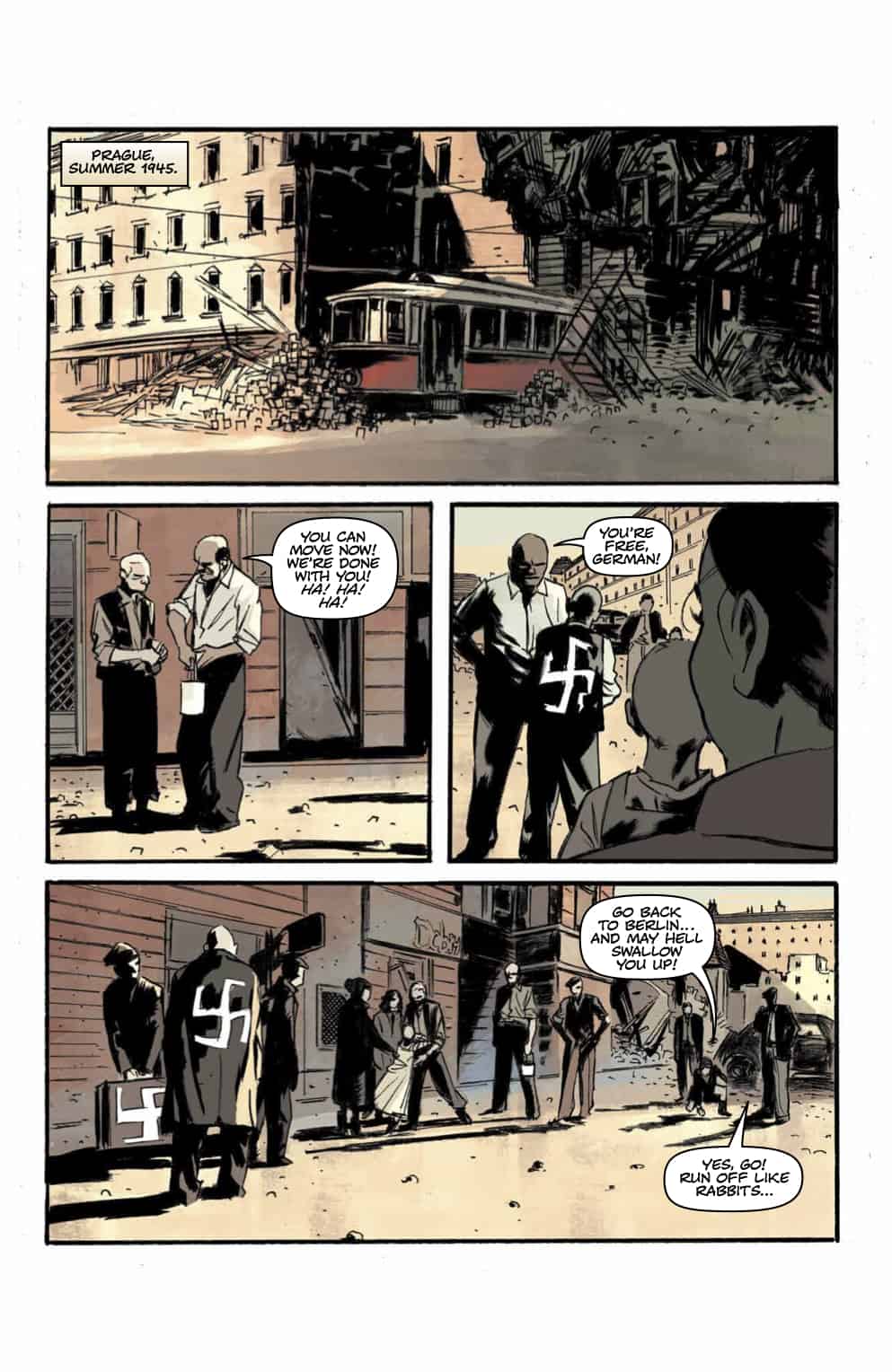 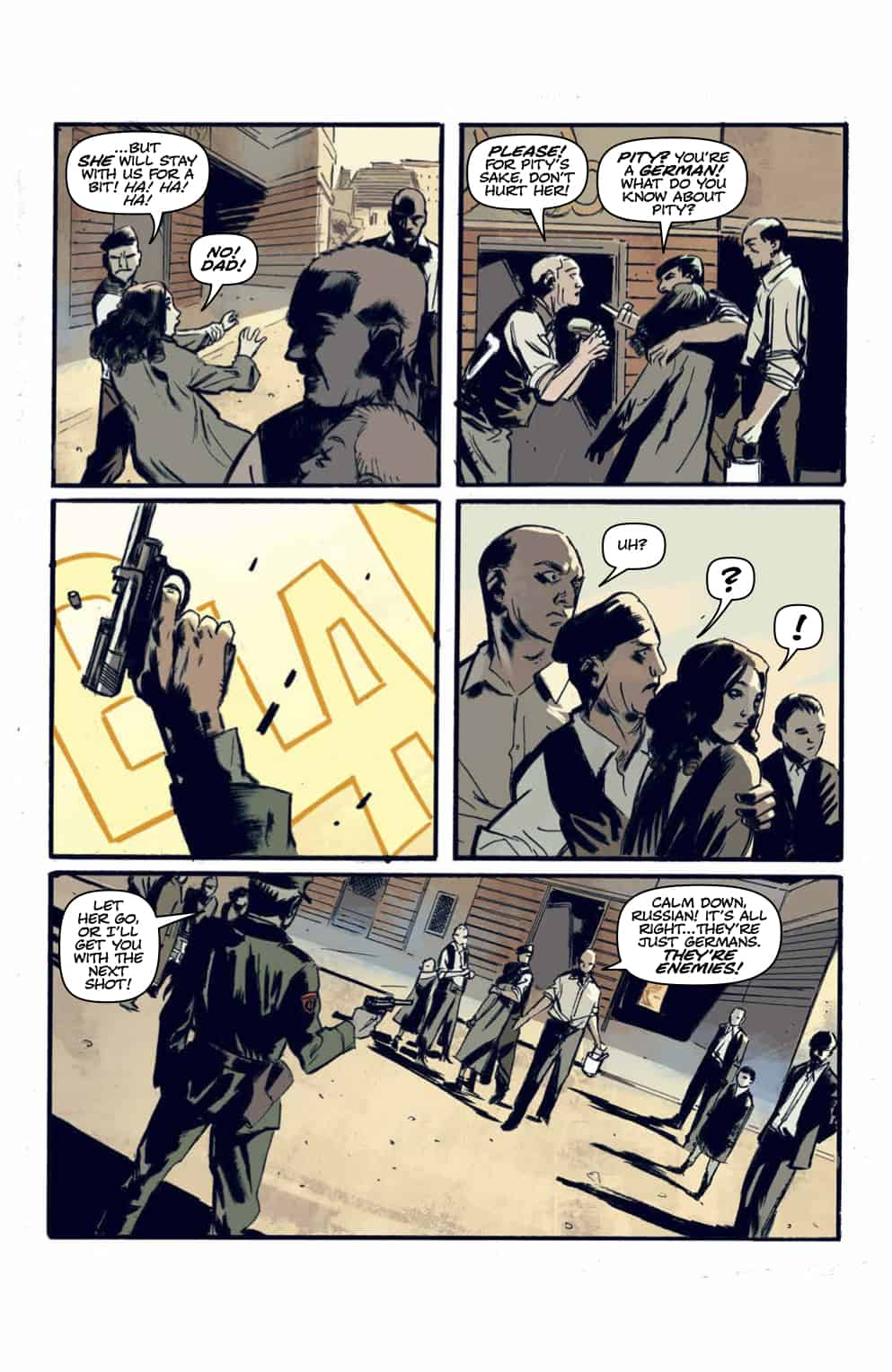 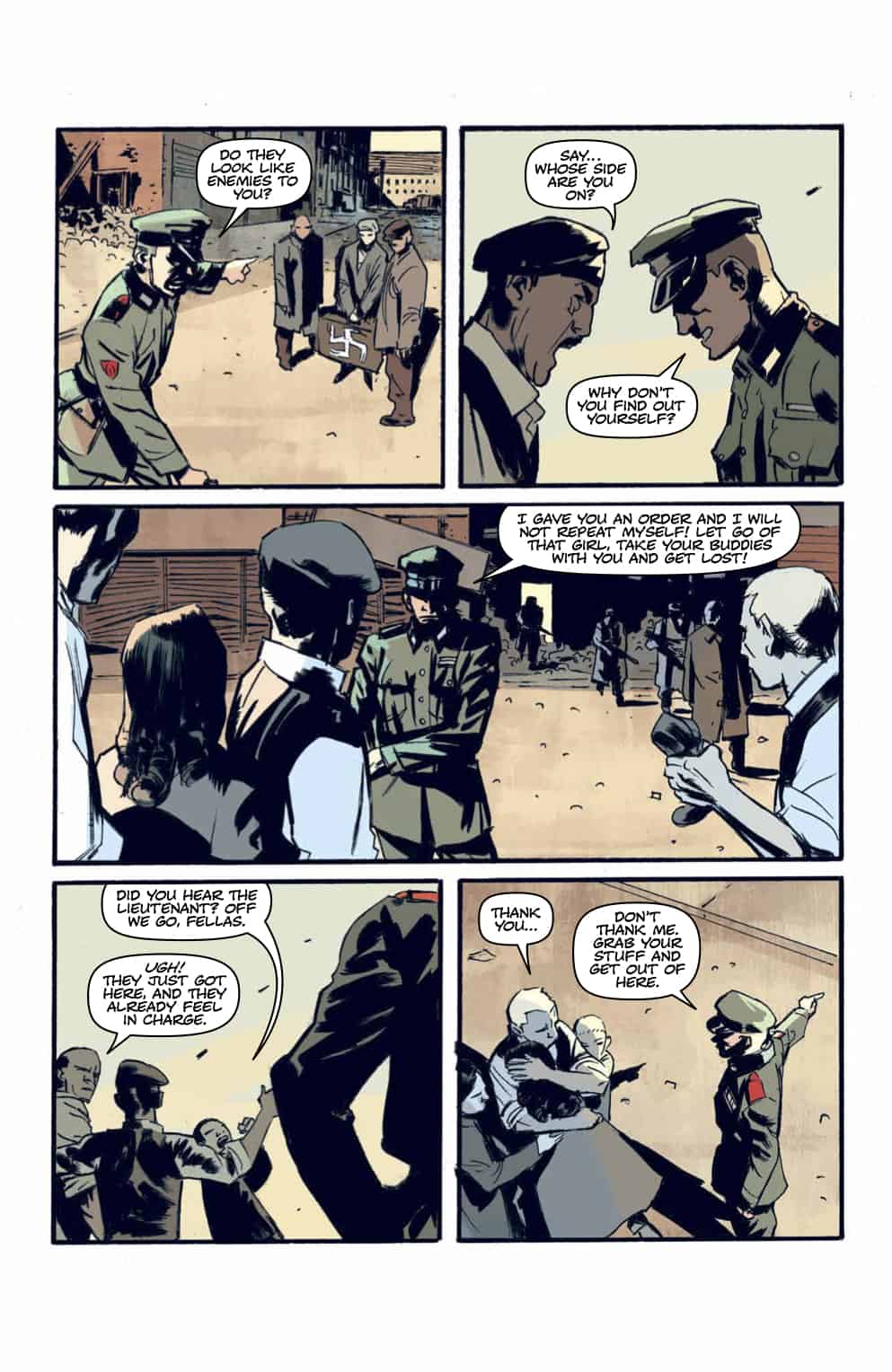 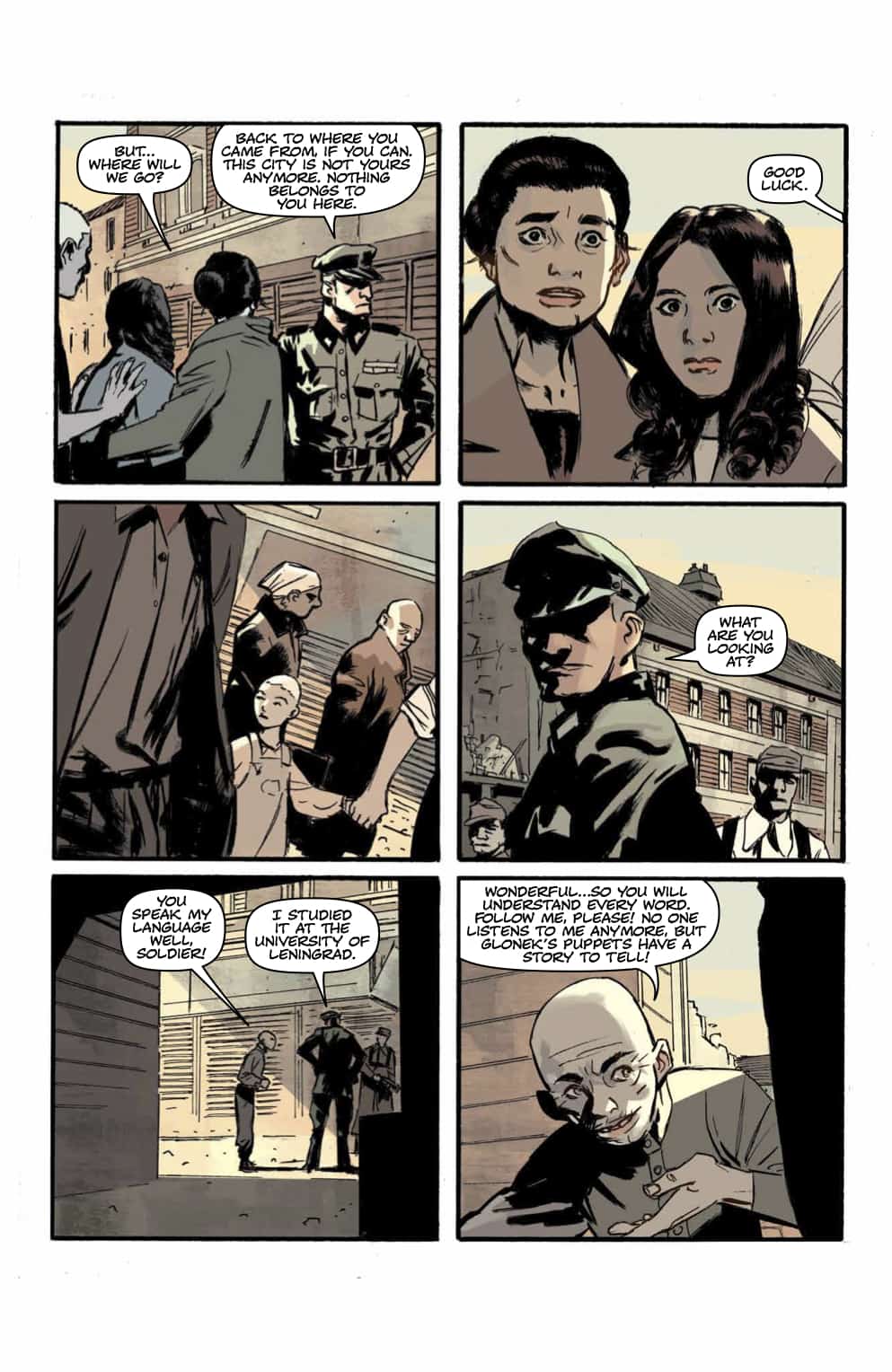 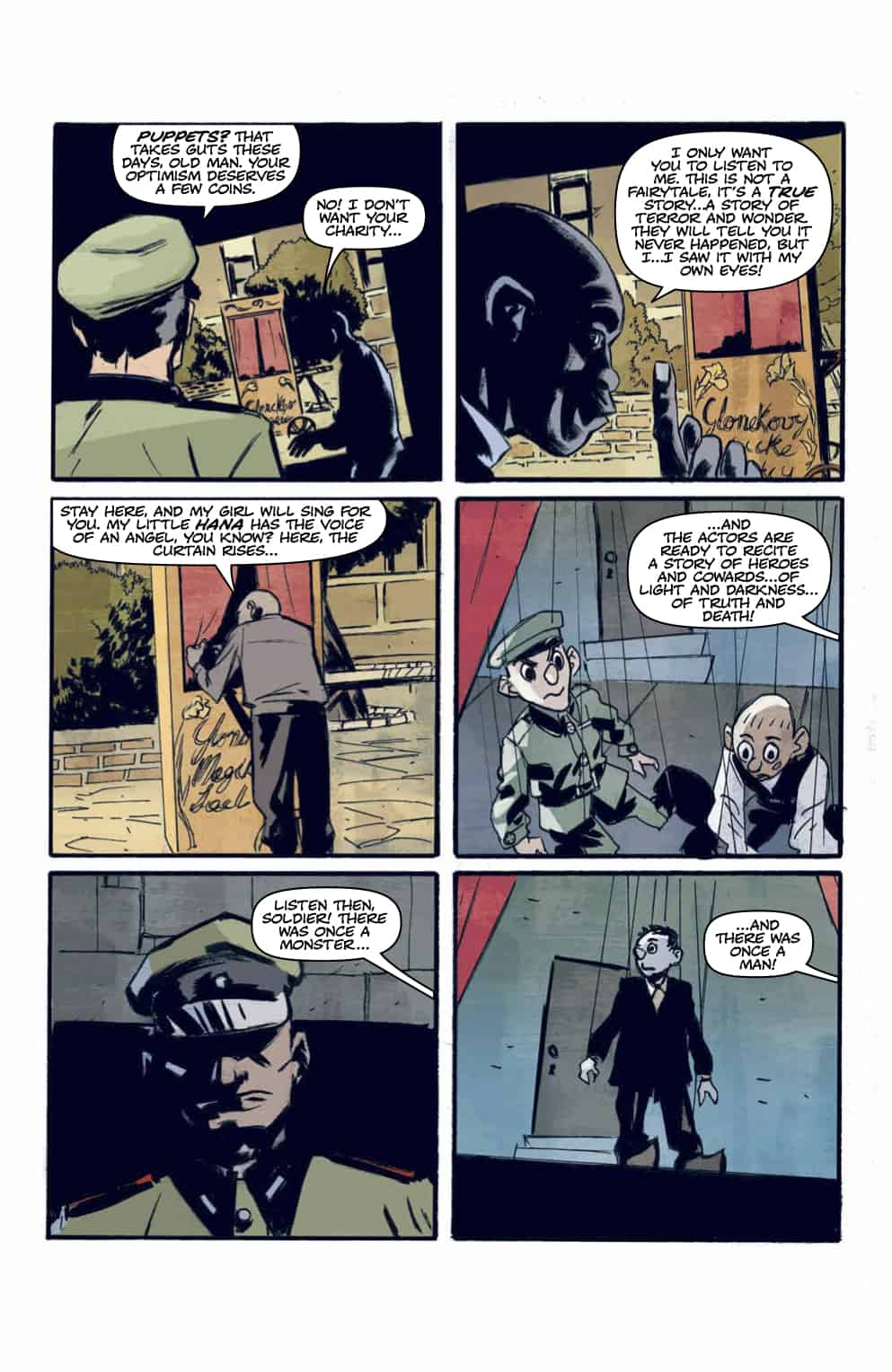 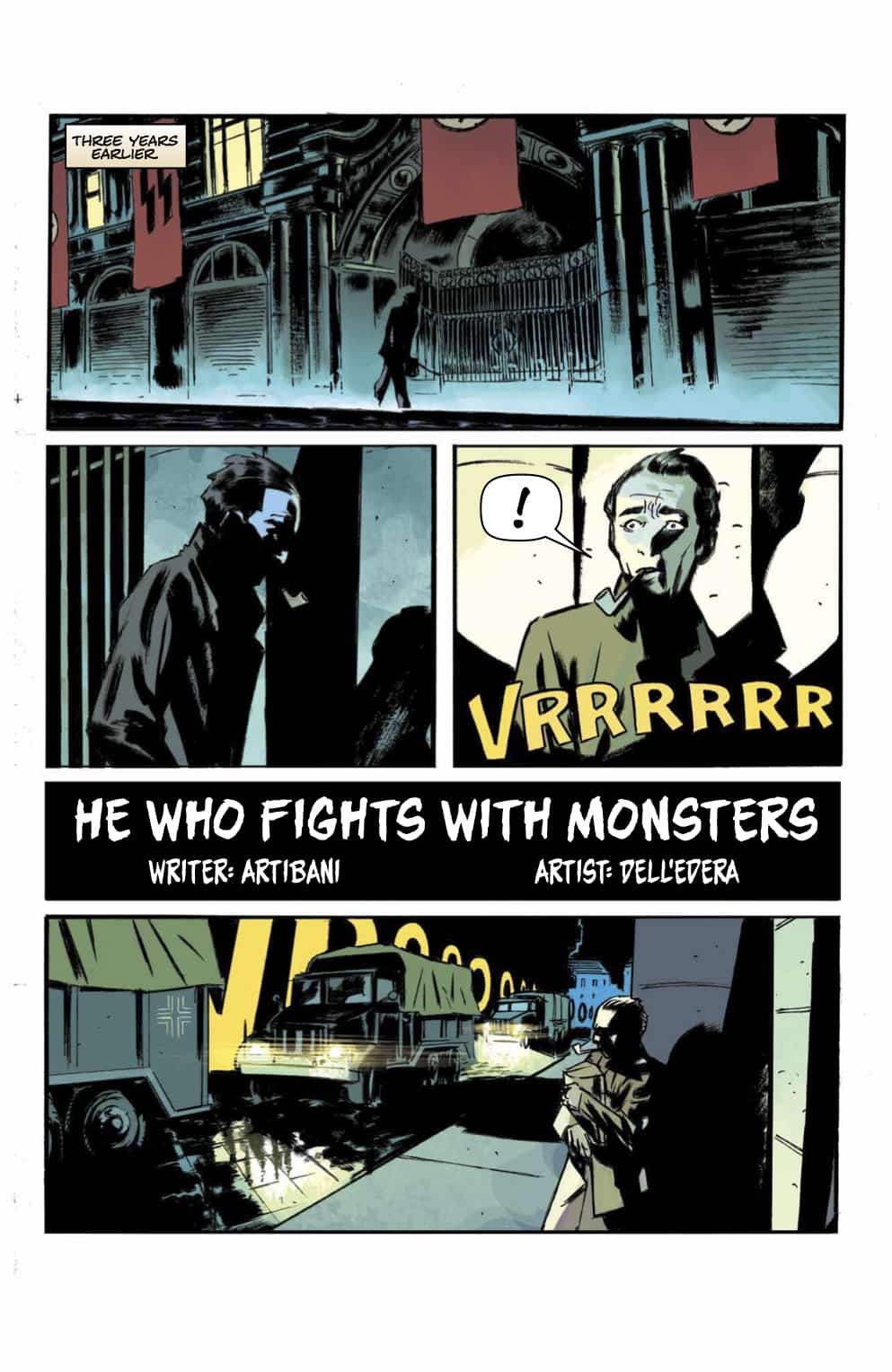 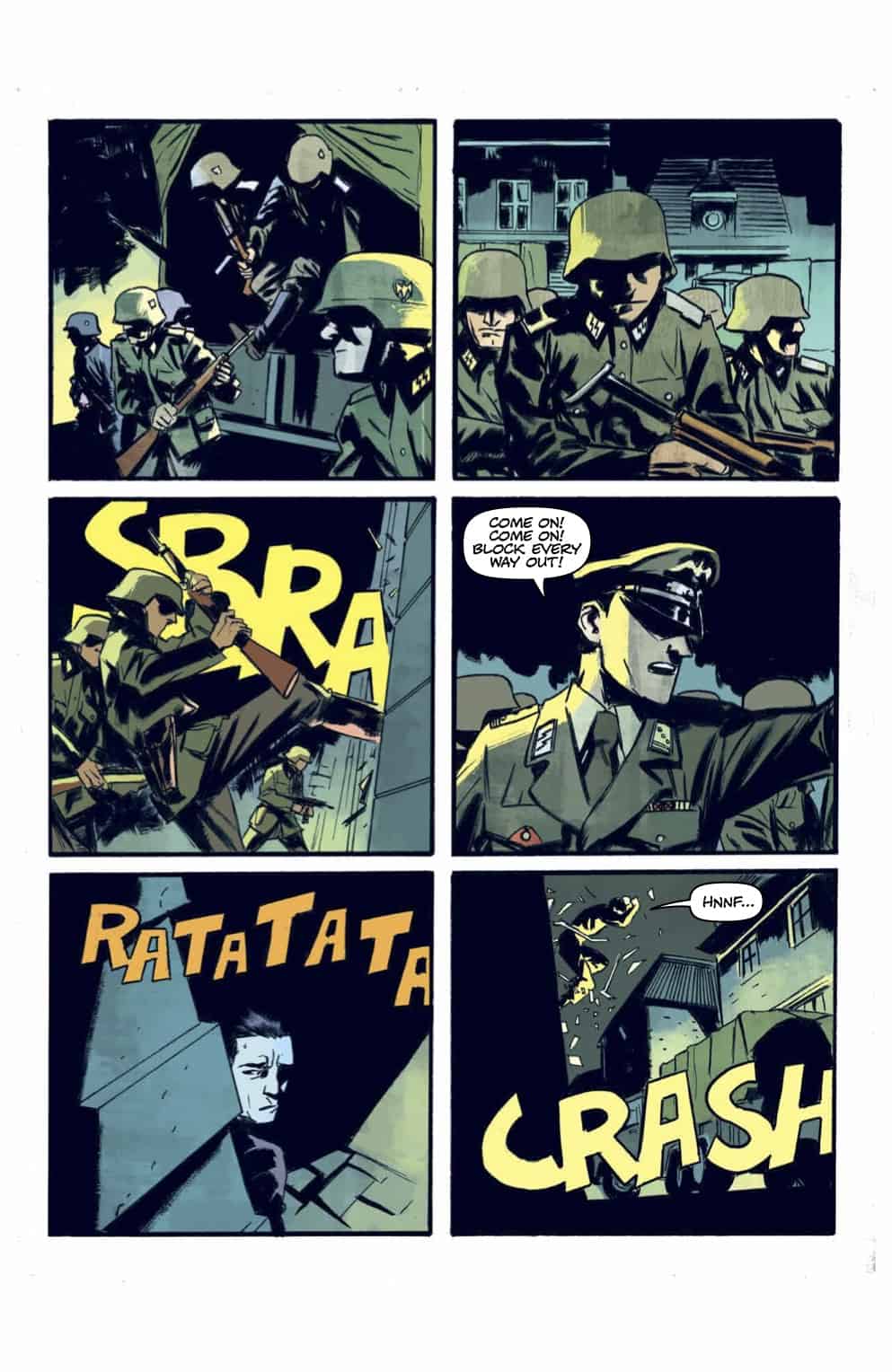 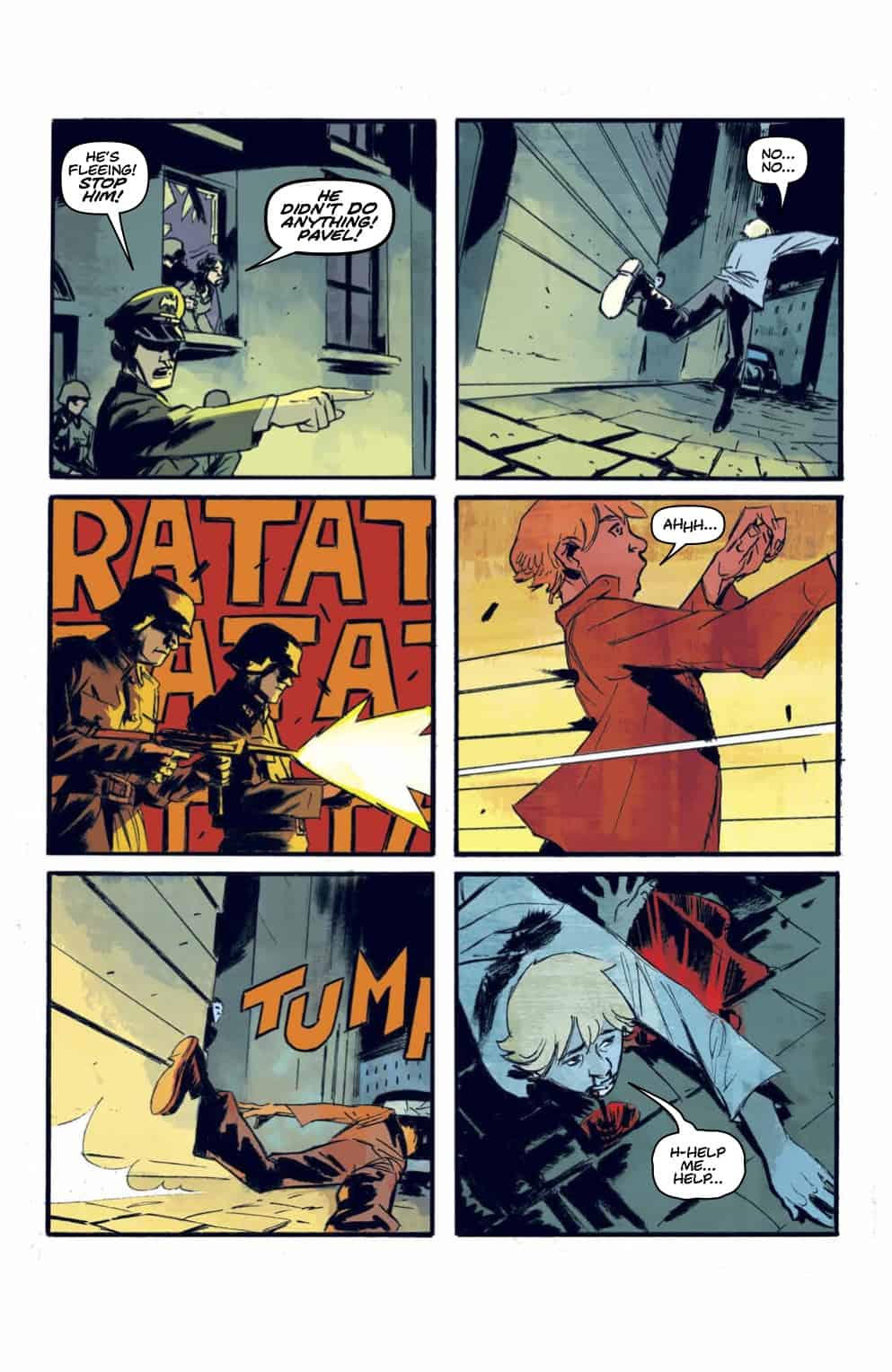 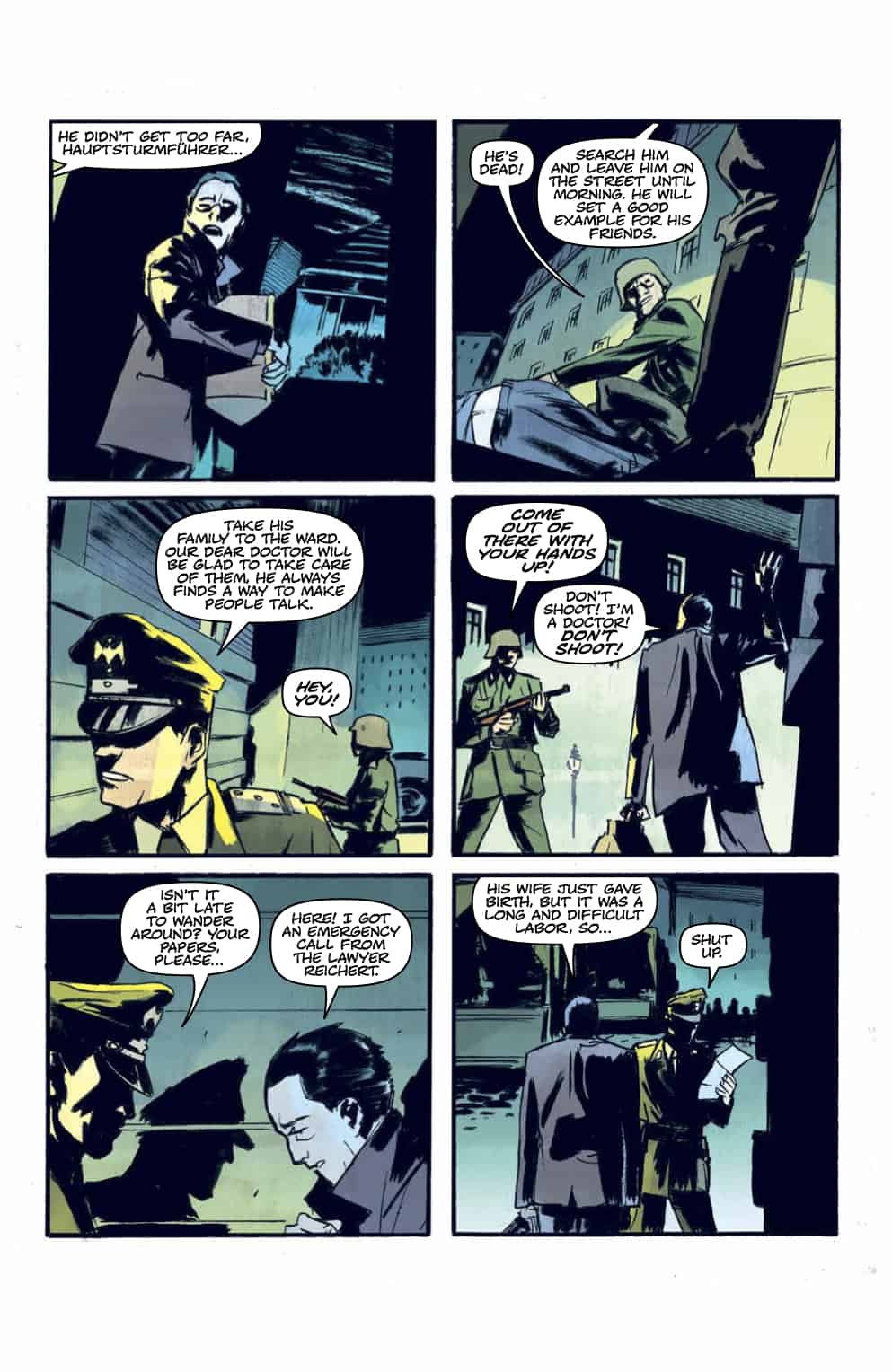 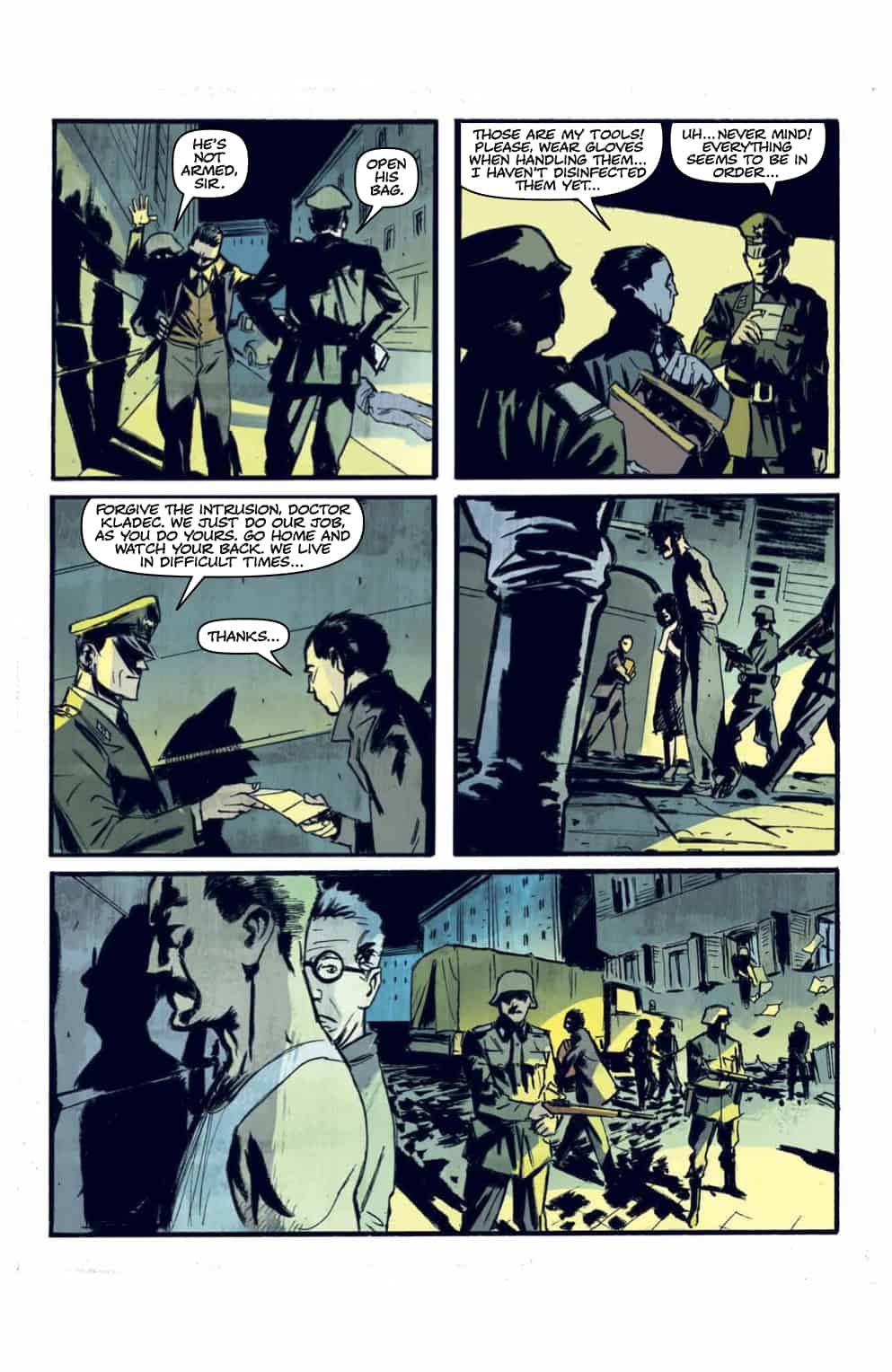 “HE WHO FIGHTS WITH MONSTERS is a fitting addition to the ABLAZE publishing catalog that arrives in time for Halloween,” says Rich Young, co-founder of ABLAZE. “The resistance fights fire with fire in this horror action story, pitting the evil of the Nazis against an even greater supernatural force that could be the key to their salvation, as long as they can control the power of this terrible entity.”

Available on September 7 2021. The series will be available in print and digitally.

NEWS WATCH: ABLAZE Launches the Visceral Horror Comic Series HE WHO FIGHTS WITH MONSTERS in Time for Halloween