The next era of VENOM is here. Following Donny Cates and Ryan Stegman’s character-redefining run, Marvel’s resident master of horror, Al Ewing, and titan of terror Ram V will be team up with superstar artist Bryan Hitch for an all-new saga in VENOM #1. This mastermind team will bring readers a mind-bending and gut-wrenching tale of symbiosis that chronicles two journeys: Eddie Brock’s into space to fulfill his new duties as King in Black, and his son Dylan Brock’s while he tackles his new role as a Marvel super hero.

These two adventures will intertwine and impact one another to create a singular and epic new vision, and fans can get their first taste at what’s to come in the all-new VENOM #1 trailer, featuring never-before-seen artwork.

“When my editors at Marvel reached out about taking on Venom alongside Al Ewing and Bryan Hitch, I was not prepared for the kind of creative thrill it has been ever since,” Ram V said. “This story is going to expand and push the symbiote narrative and lore in even more unexpected and fantastic directions. It is also an utter thrill having the sort of call and response mechanic I’ve had with a writer like Al and an artist of Bryan’s caliber. Fans and new readers, strap in—you ain’t seen nothin’ yet.” 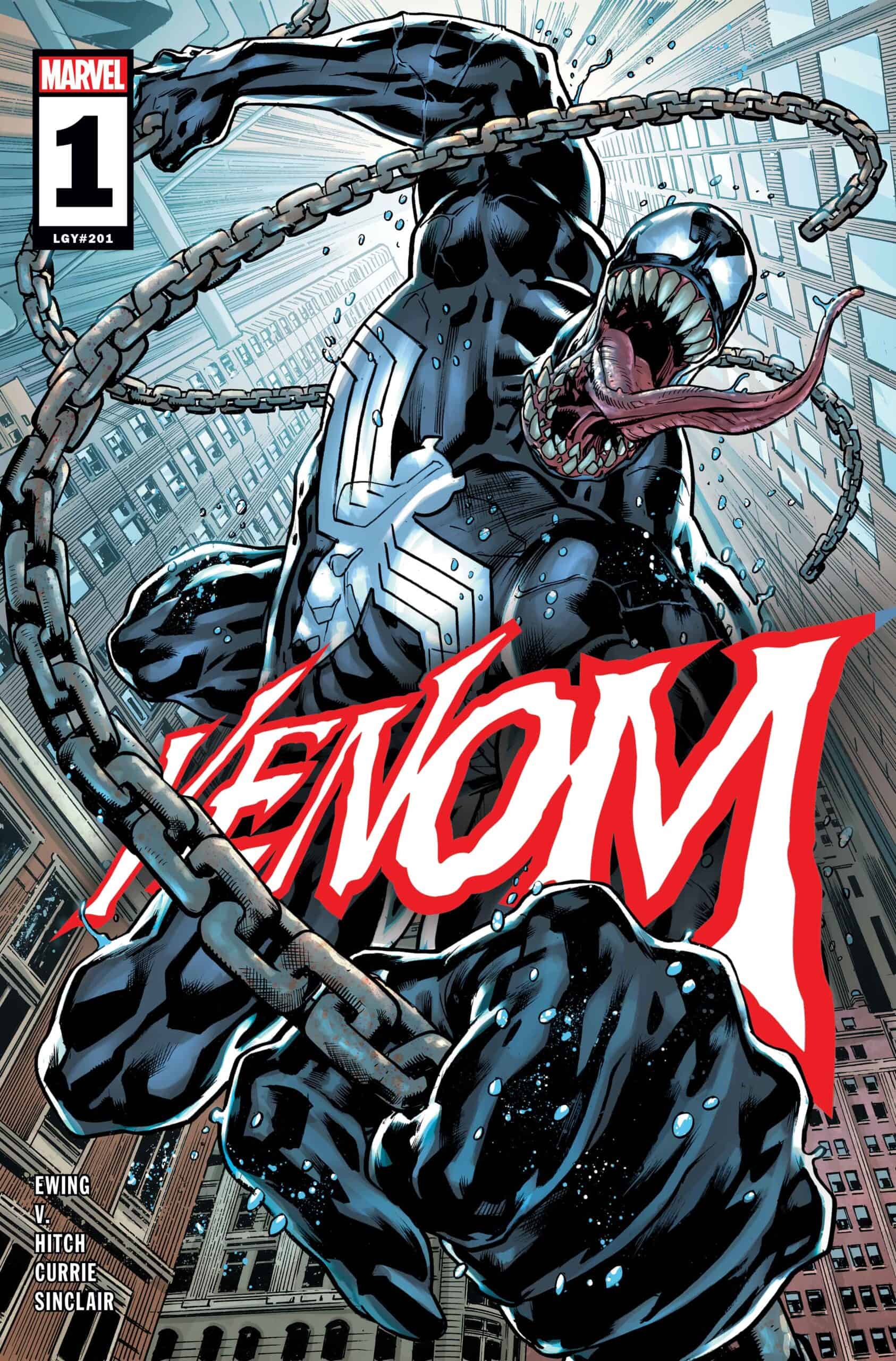