Image Comics has revealed a few of the highly-anticipated covers for the upcoming record-breaking, history-making SPAWN #301 issue by Todd McFarlane, President at Image Comics and creator of SPAWN.

Momentum and frenzied buzz surrounding the classic antihero series continues to build leading into the record-breaking SPAWN #301 when SPAWN becomes the longest-running creator-owned comic in the world.

Take a look at some of the covers for the issue which will be released Wednesday, October 2: 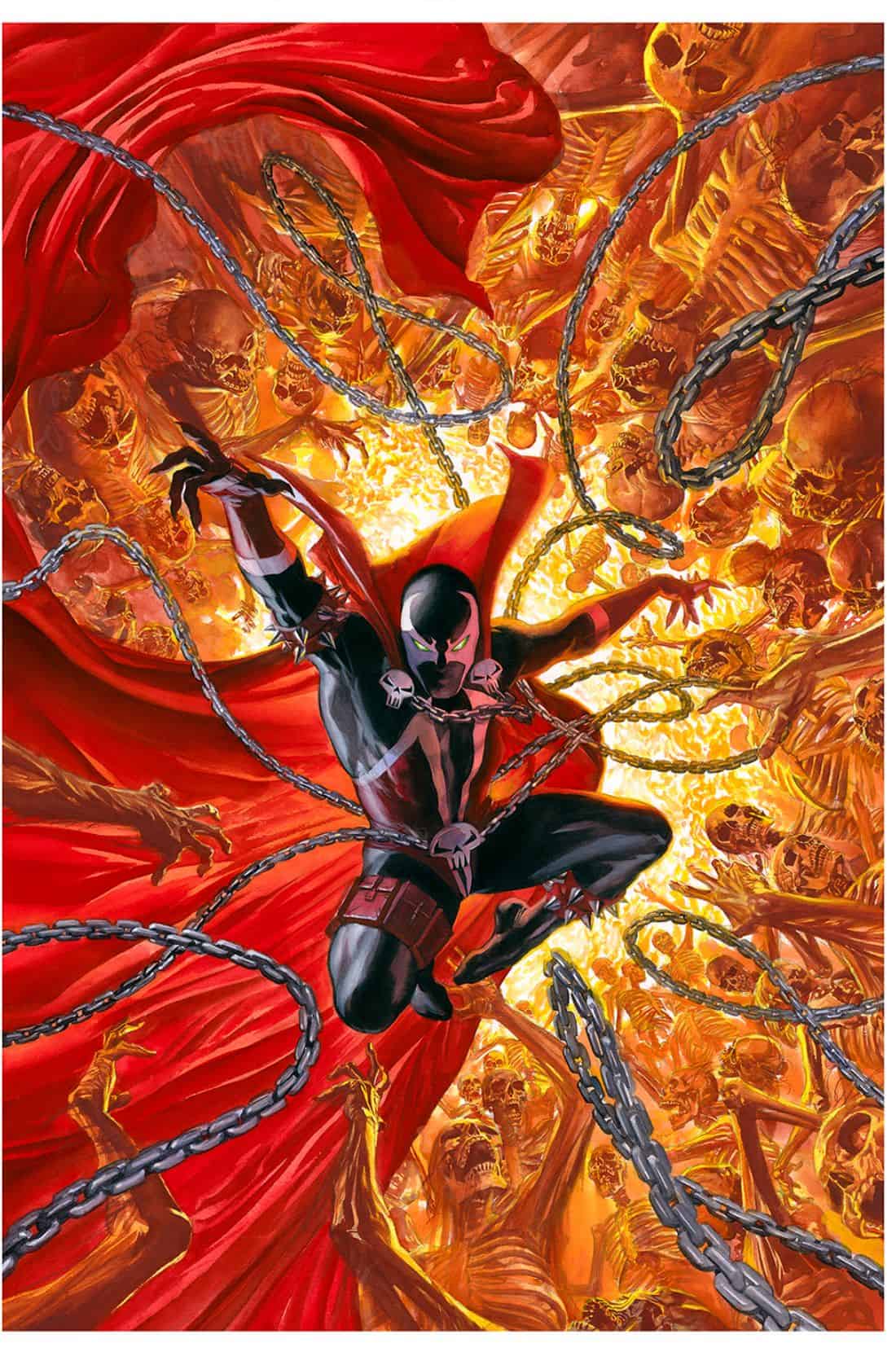 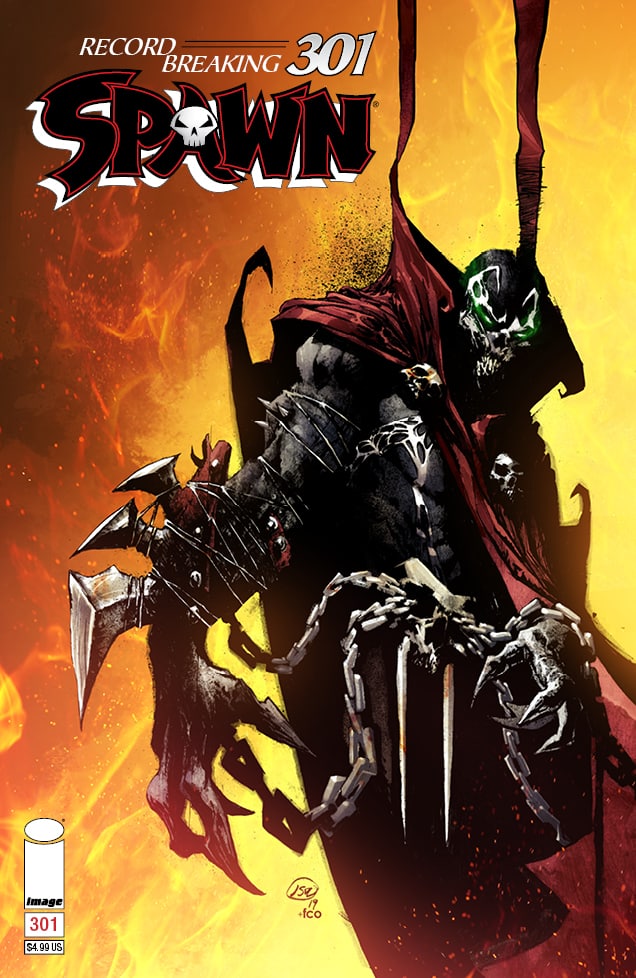 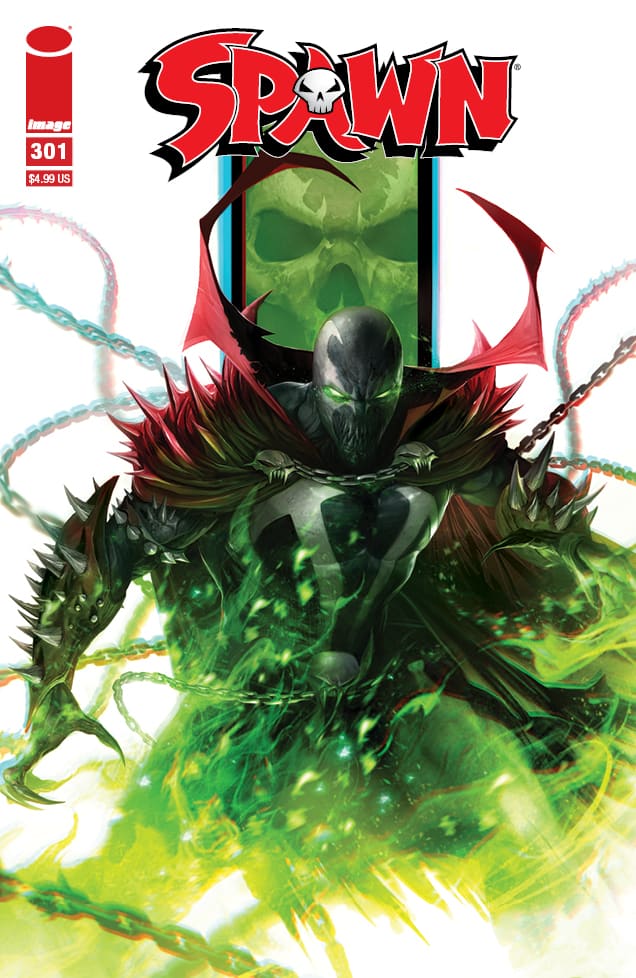 Here is a list of other covers that will be available for this record-breaking issue!! SPAWN #301 hits stores on Wednesday, October 2:

SPAWN is currently being adapted for film—a gritty, R-rated reimagining—which will mark Image President, co-founder and SPAWN creator, Todd McFarlane’s film directorial debut. McFarlane, an Emmy/Grammy-winning producer/director is also on board as screenwriter and producer.