A thrilling new fantasy adventure begins with Will Morris’ launch of the upcoming Gospel. This five issue miniseries is set to kick off this November from Image Comics.

When opportunity refuses to knock for restless hero Matilde, the devil comes knocking instead. Thrust into action by the hellish arrival, Matilde and storyteller Pitt will quest for answers—answers that threaten to tear them apart and trigger the toughest question of all: “Who am I?”

Inspired by the work of Hayao Miyazaki and set in the chaos of King Henry VIII’s reign, this new series will question the truth behind the stories we tell.

“Gospel‘s story emerged on long road trips to Cornwall (long by British standards anyway). It’s a place where magic still hangs in the air and ancient stories and folklore fill the book racks in roadside stores. Who were these stories for? What master did they serve? These questions whirled in my head as I started to write Matilde and Pitt’s quest for identity, renown and the soul of their community,” said Morris in an exclusive on the announcement with ScreenRant. “This comic is for those that enjoy action, adventure, devils, giants, assassins and friends that stumble, fall and rise again. It’s a comic for anyone that has ever felt they had something to live up to.”

Eric Stephenson, Publisher at Image Comics, added: “Will Morris is an exciting new talent, and we’re thrilled that he chose Image as the home for what is shaping up to be a delightfully different kind of fantasy series.” 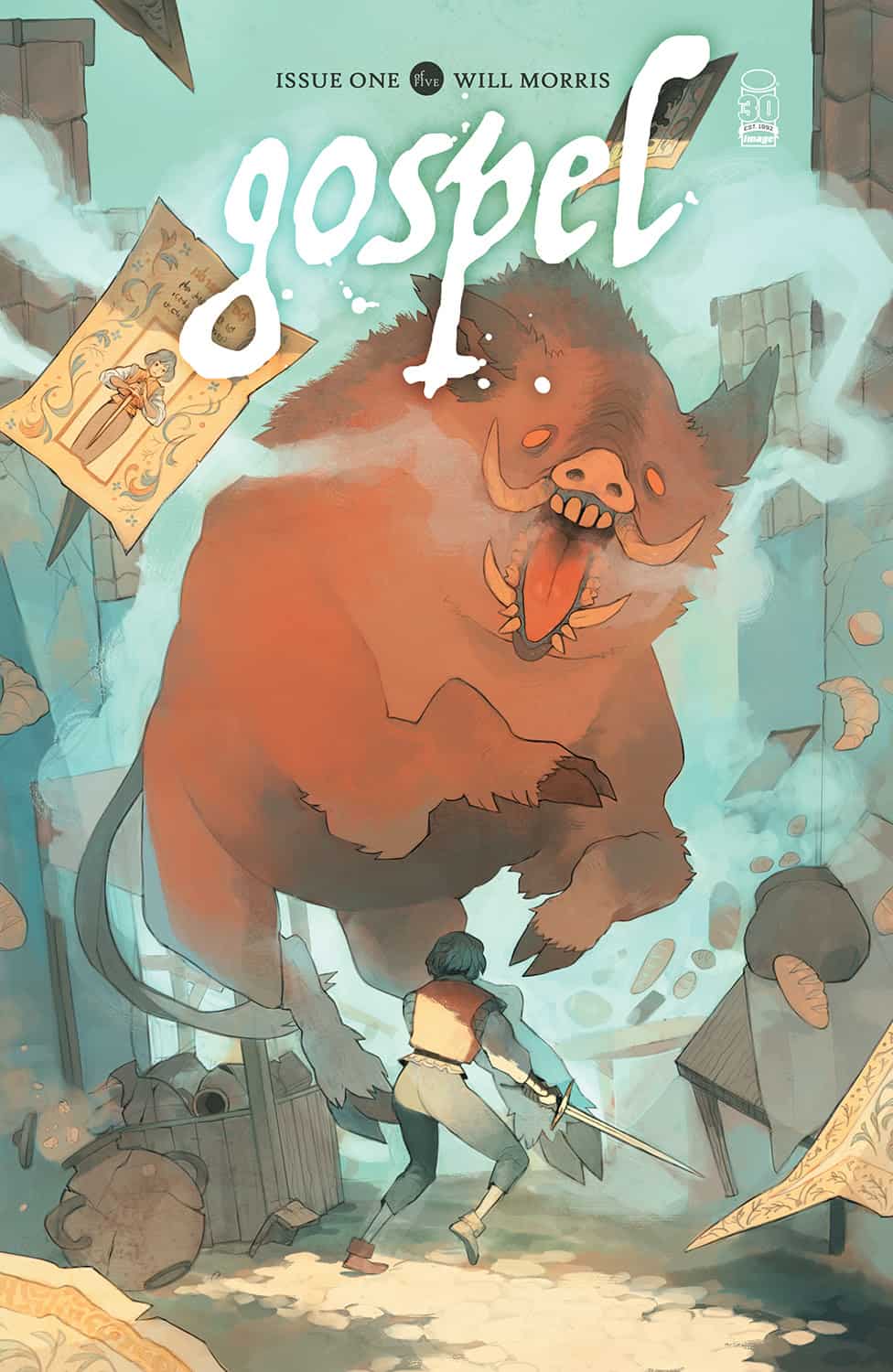 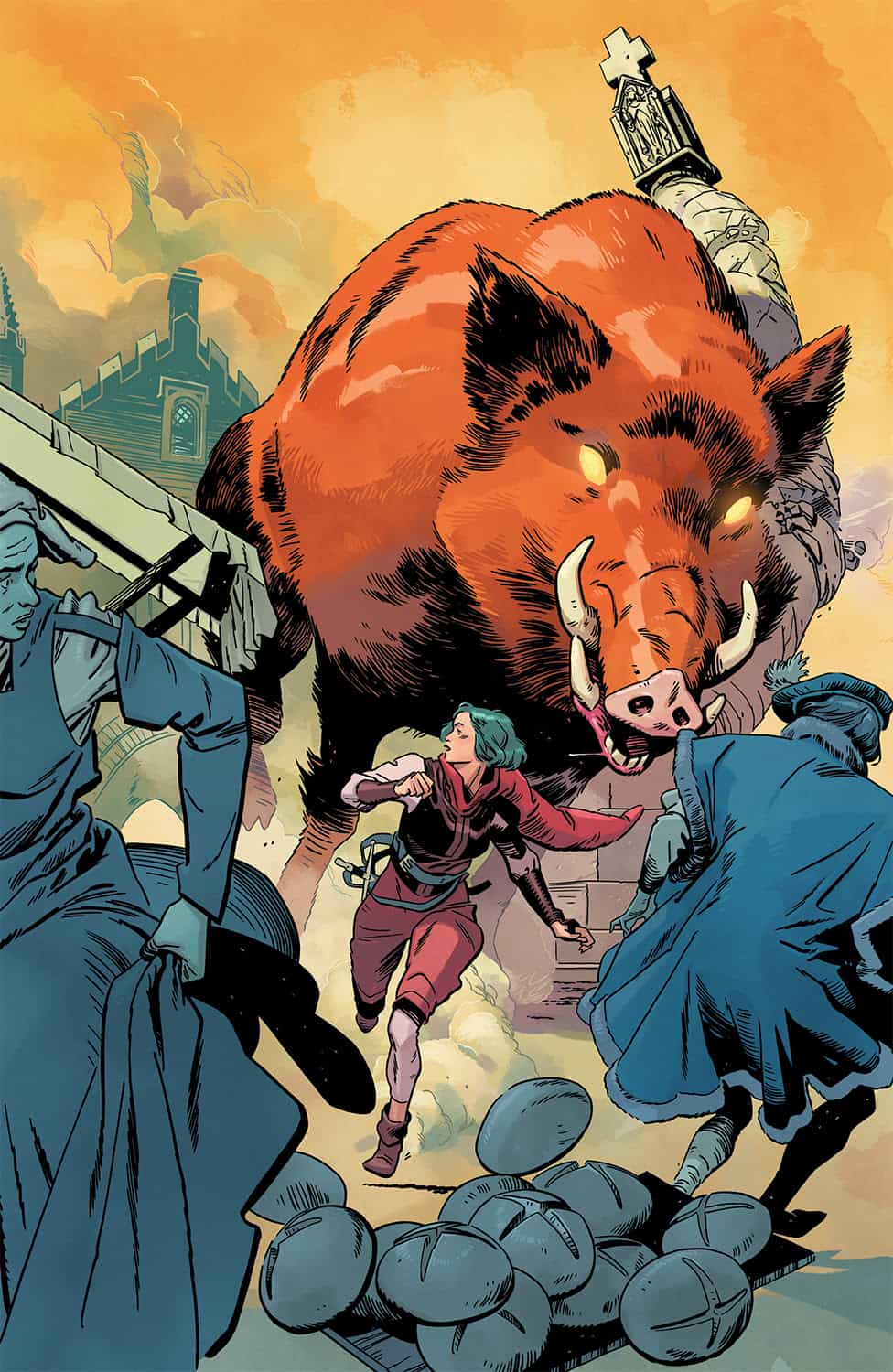 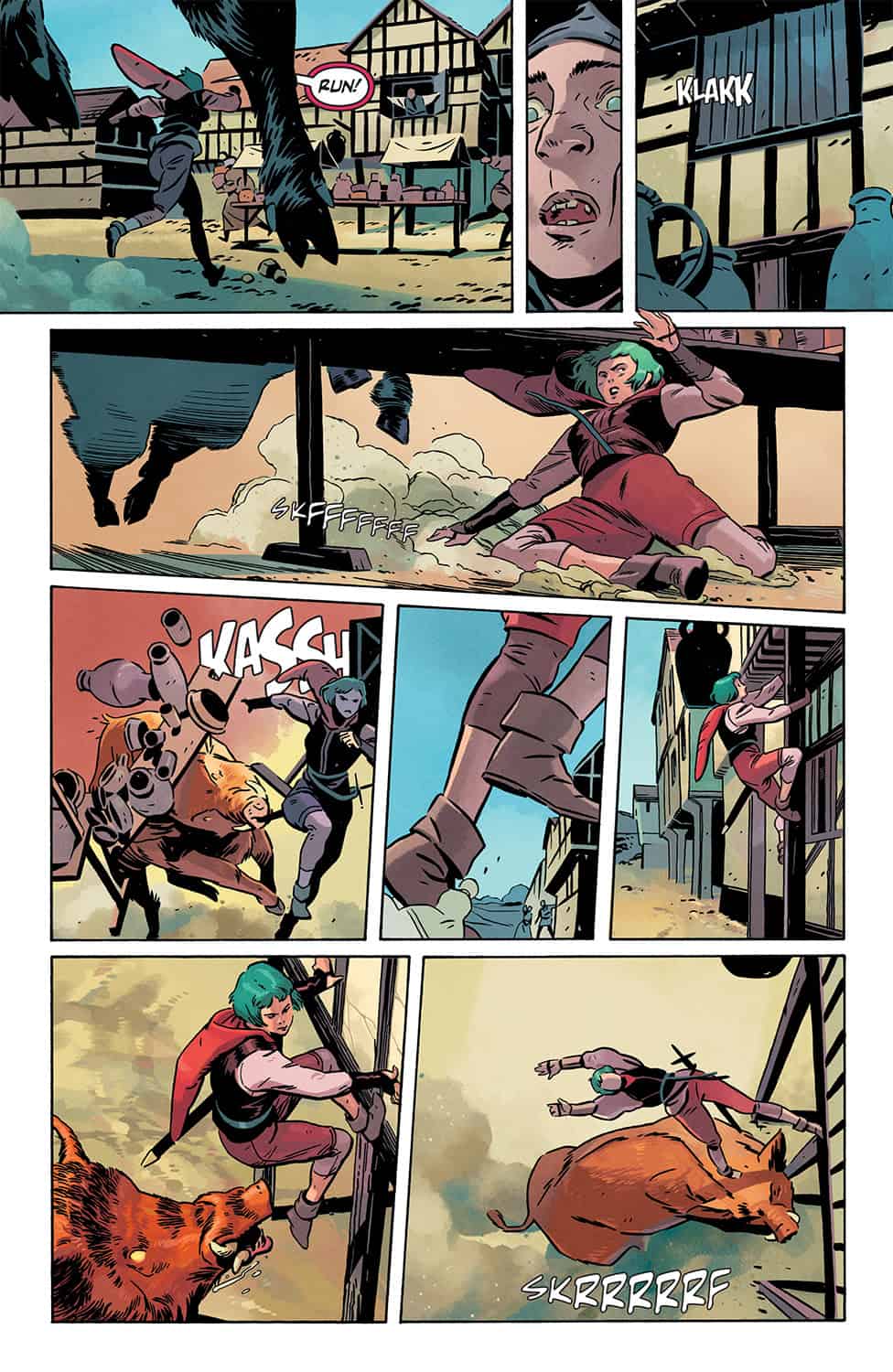 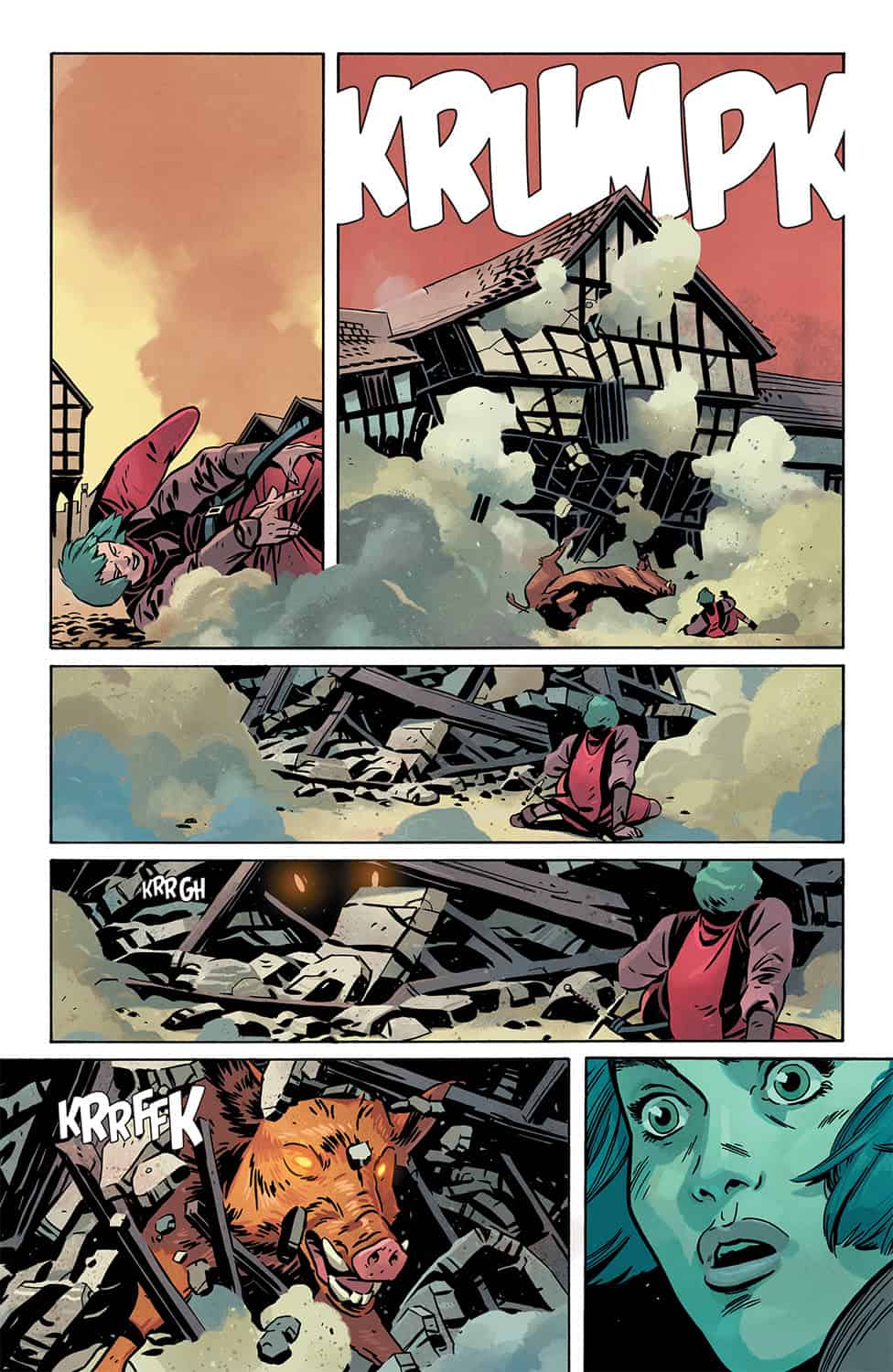 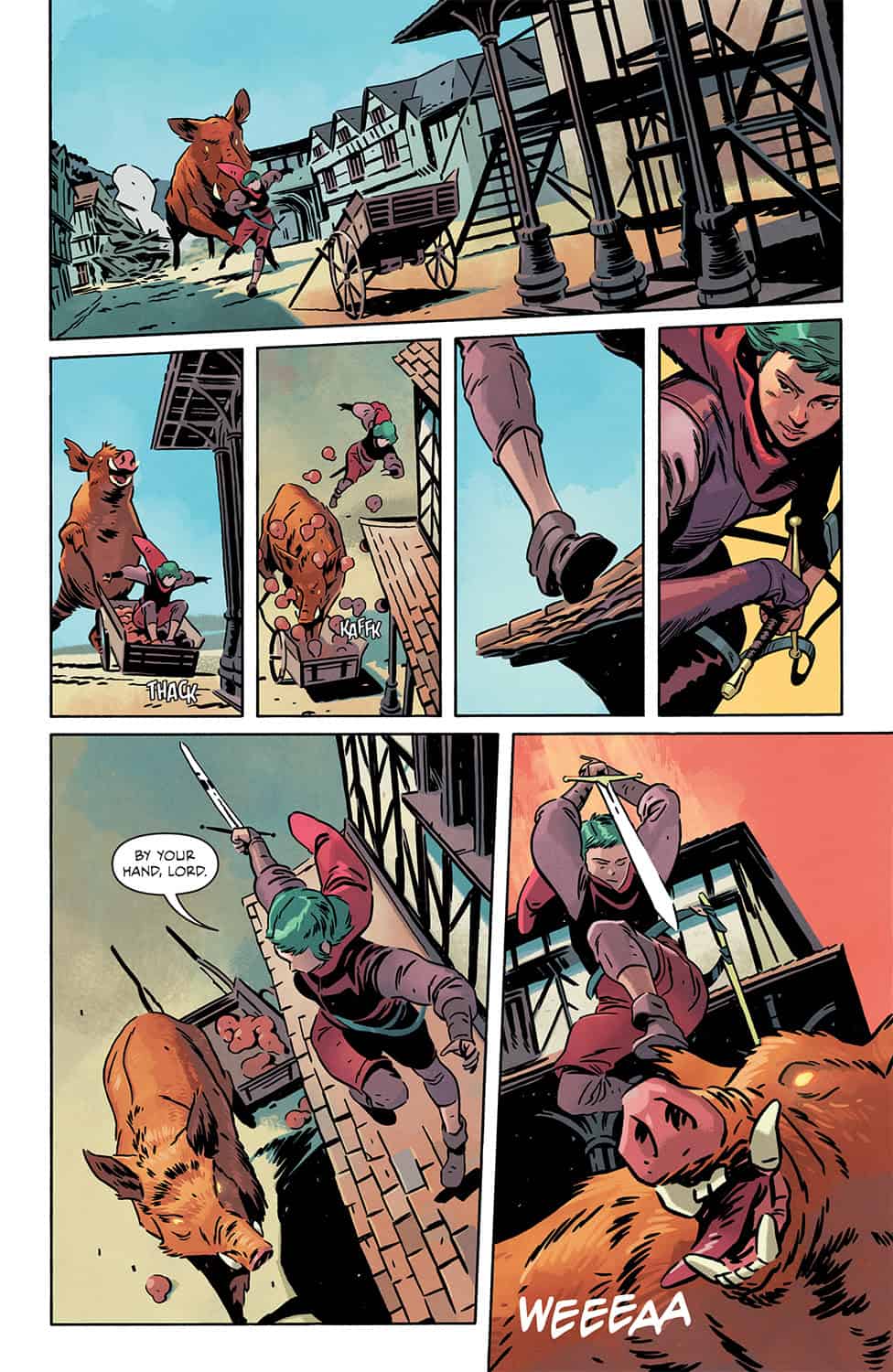 Gospel #1 will also be available for purchase across many digital platforms, including Amazon Kindle, Apple Books, and Google Play.