NEWS WATCH: An Unlikely Hero Arises in First Look at GETTING DIZZY #1 from BOOM! Studios

Dizzy wants to be the best! But with everything she’s tried, including roller skating, this teen can only achieve one thing –  disaster. Just when Dizzy is ready to pack it in, everything changes when the Negatrixes attack, forcing her to take up the super-powered mantle of ‘Burb Defender! But if she wants to save the world, she’s going to have to assemble the coolest skating crew the ‘Burbs have ever seen! 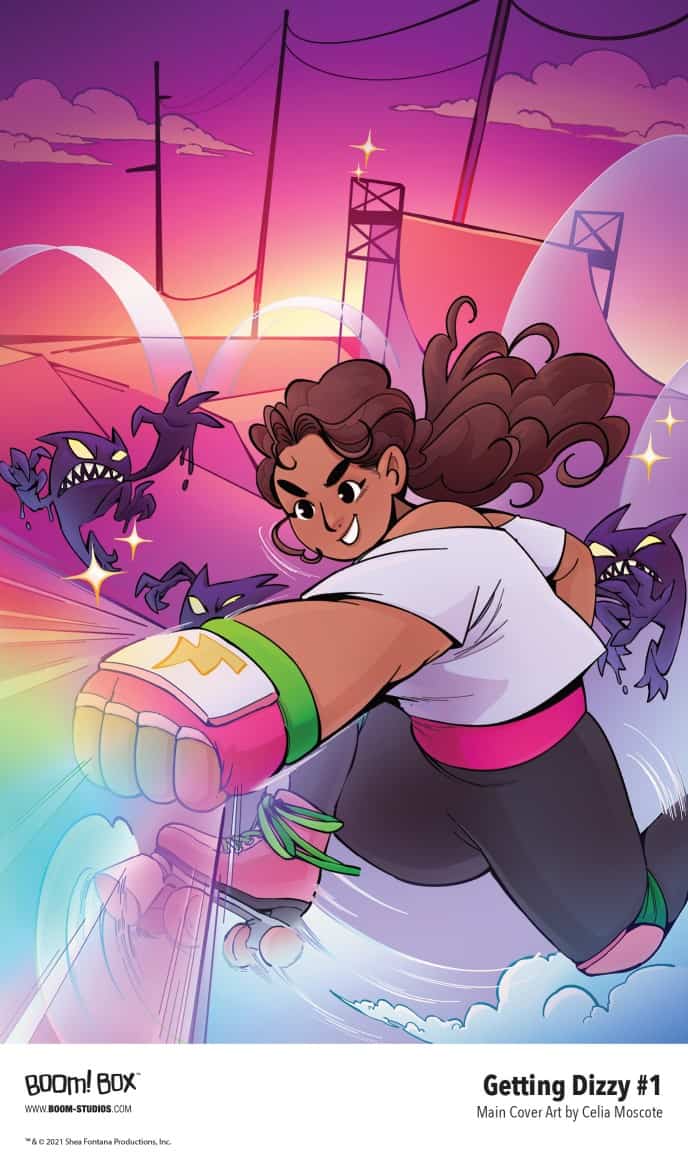 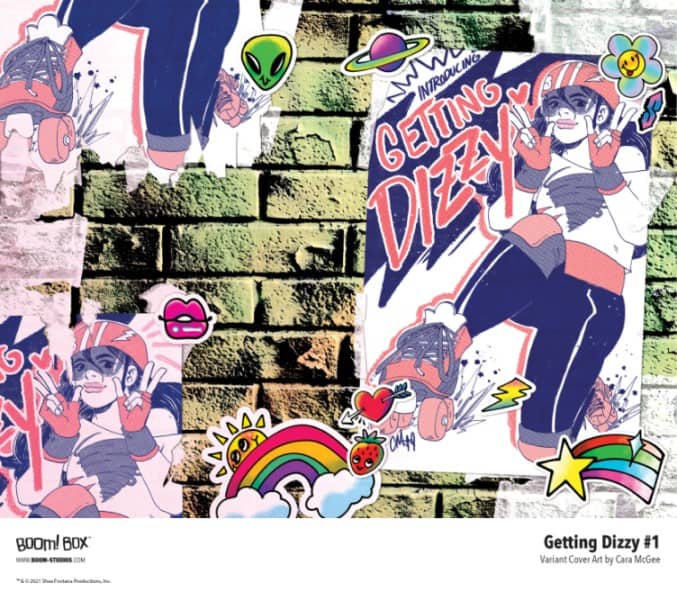 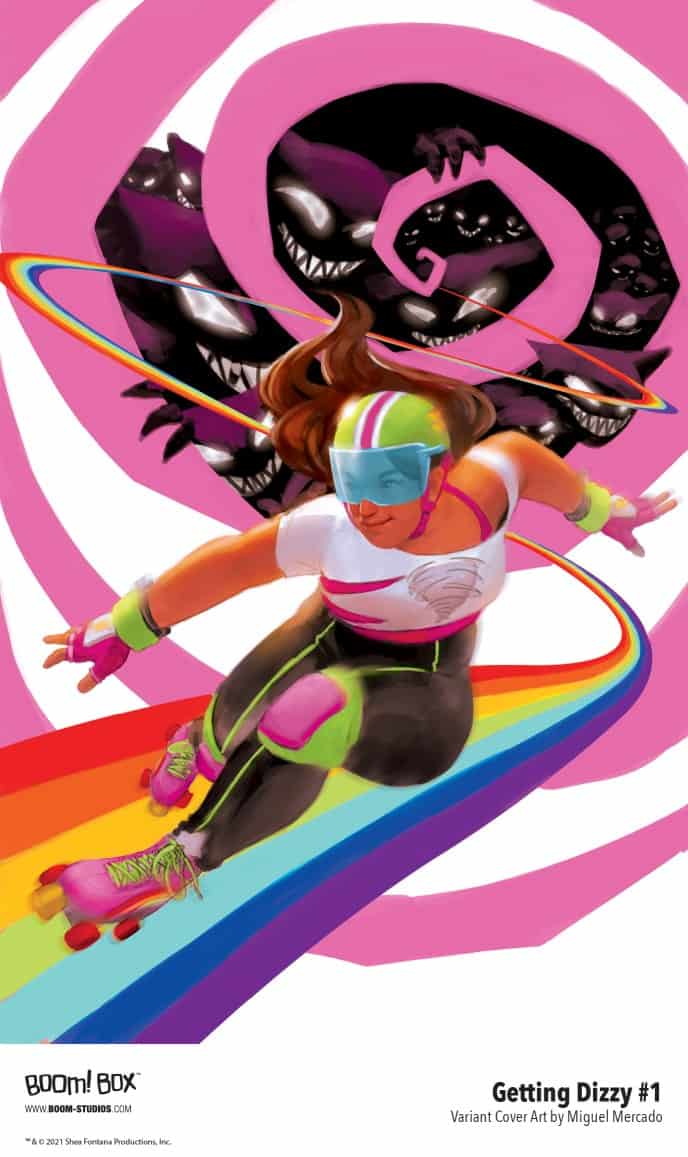 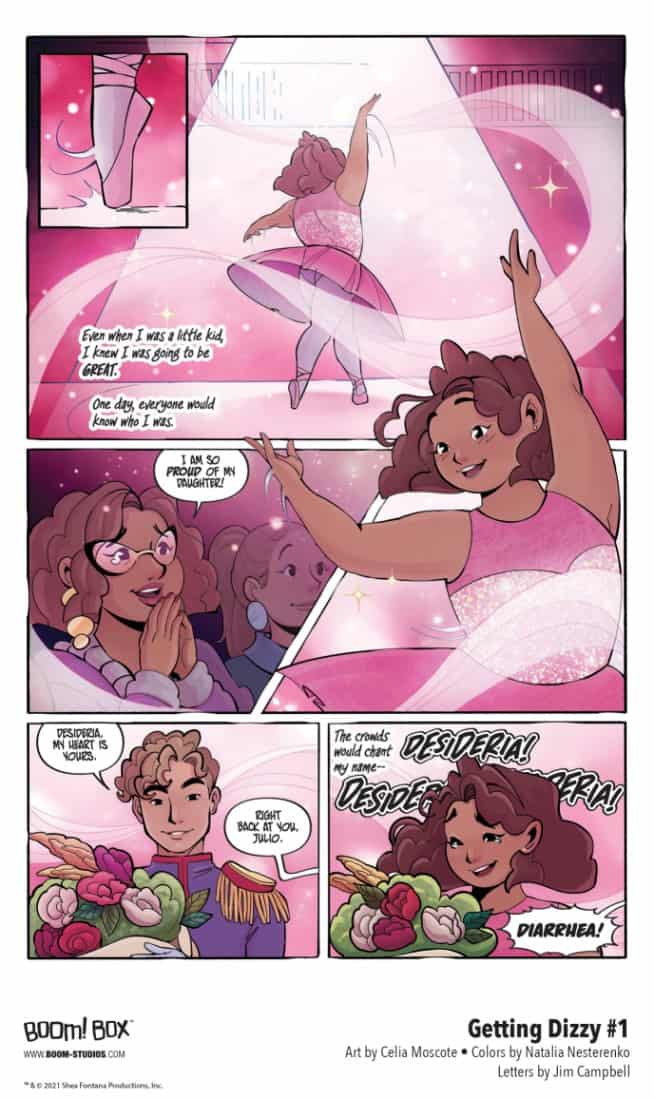 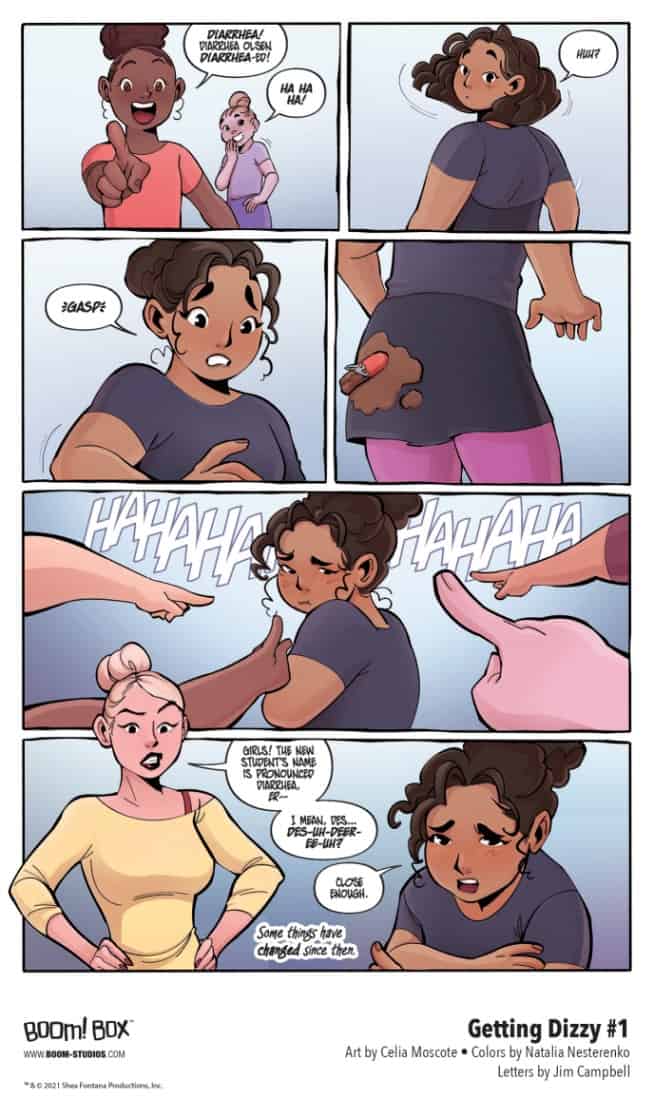 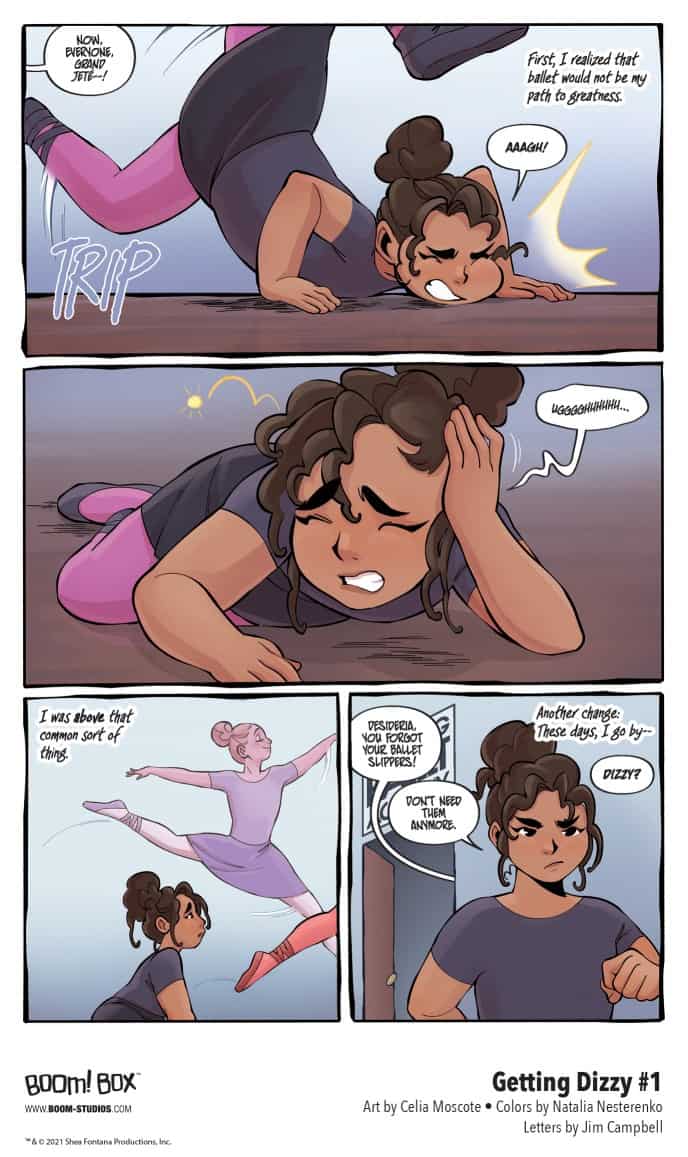 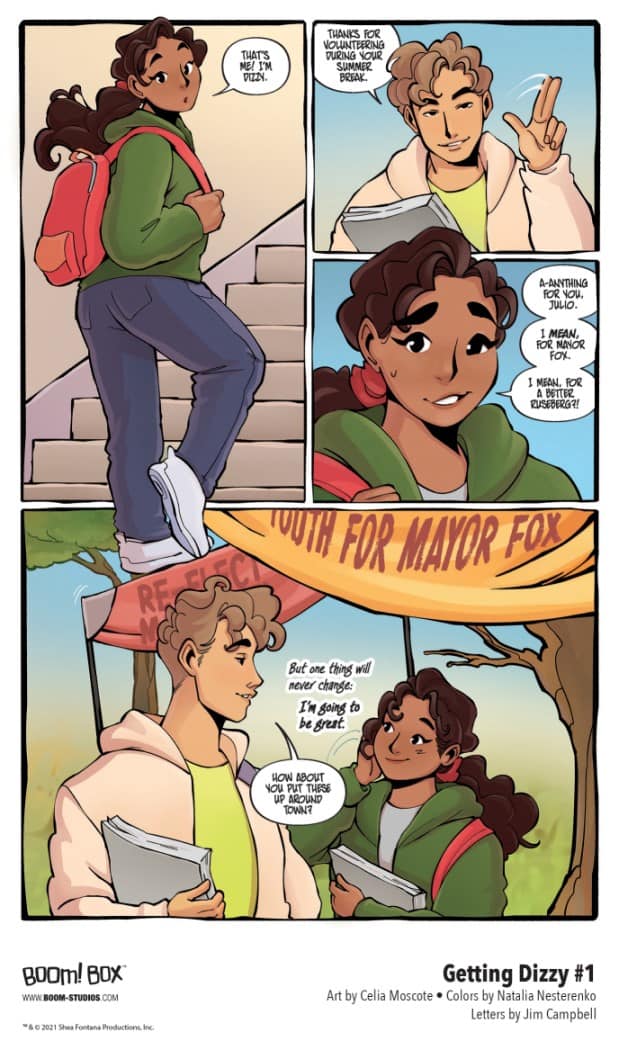 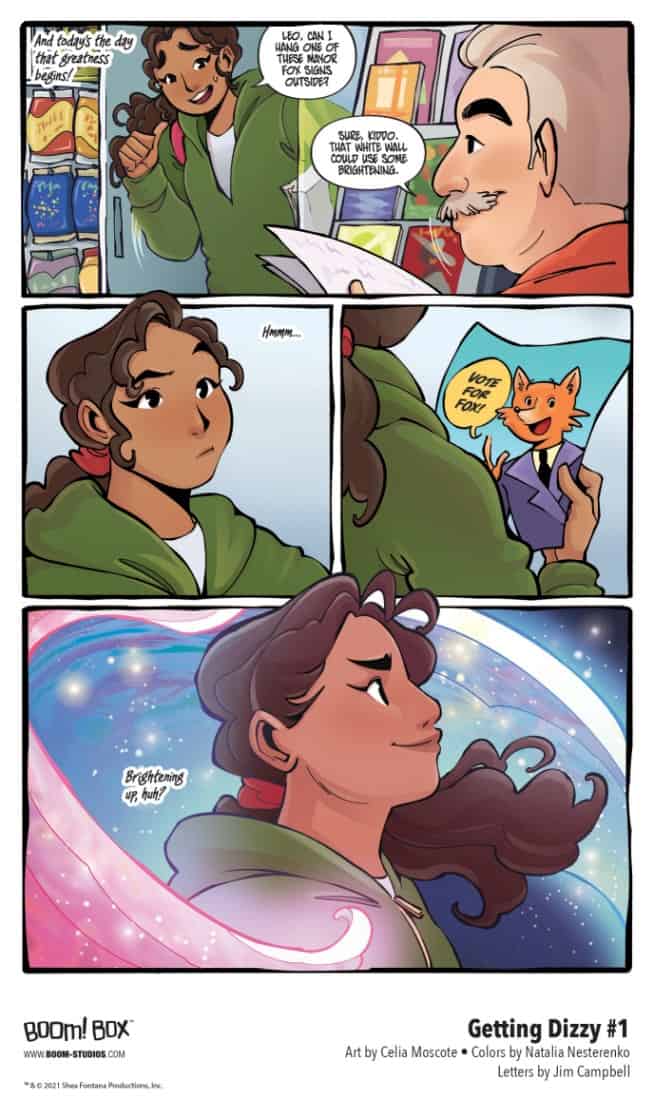 Print copies of GETTING DIZZY #1 will be available for sale on November 3, 2021 exclusively at local comic book shops (use comicshoplocator.com to find the one nearest you) or at the BOOM! Studios webstore. Digital copies can be purchased from content providers, including comiXology, iBooks, Google Play, and Kindle.

NEWS WATCH: An Unlikely Hero Arises in First Look at GETTING DIZZY #1 from BOOM! Studios