X-MEN LEGENDS, the extraordinary series that gives X-Men’s greatest creators the chance to revisit their historic runs, continues this January with the return of writer Louise Simonson and artist Walter Simonson. Known for their influential work together on X-FACTOR, this legendary pair is back with a new story set during Louise’s time on NEW MUTANTS, just in time for the title’s 40th anniversary. Having graced the pages of X-MEN LEGENDS with their talents earlier this year, they’ll team up to present more exciting insights behind one of Louise Simonson’s most prominent X-Men creations: Apocalypse!

The search for Apocalypse’s next horseman is on and where better to look than amongst the next generation of mutantkind? Catch up with some old friends — like Sunspot, Cannonball, Wolfsbane, Dani Moonstar, Boom-Boom, Rictor and more — as Caliban leads Pestilence and War, the remaining horsemen of Apocalypse, in a hunt for new blood to join their ranks! Witness this never-before-seen link between the New Mutants and Apocalypse in the latest revelatory X-MEN LEGENDS adventure on January 26! 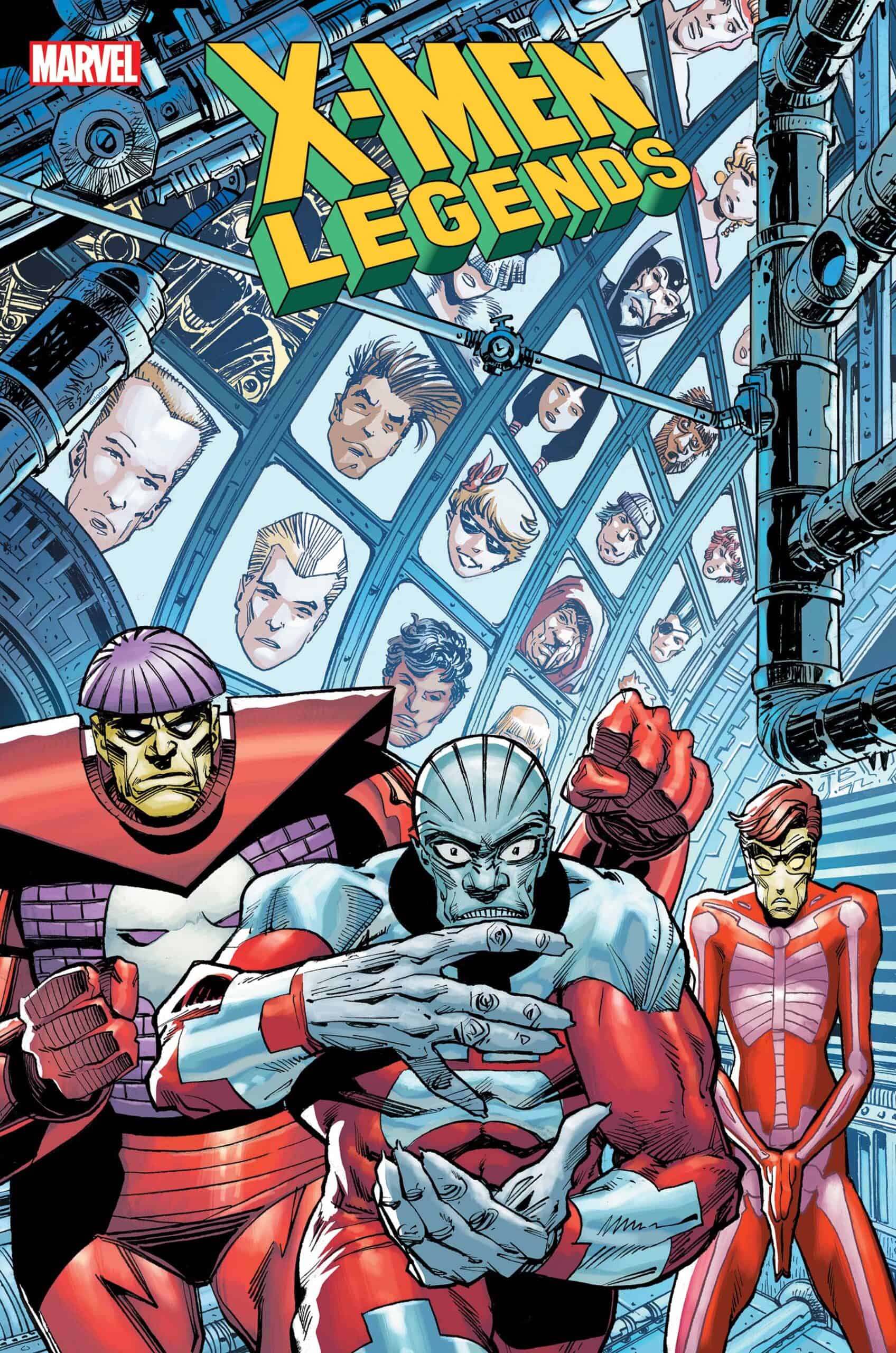 Art and Cover by WALTER SIMONSON

And coming in February, X-Men icon Chris Claremont makes his long-awaited debut on the title in X-MEN LEGENDS #12 with a tale that sheds new light on his original run on EXCALIBUR! Stay tuned for the full announcement! For more information, visit Marvel.com.