NEWS WATCH: April’s THE FLASH: THE FASTEST MAN ALIVE will Combine the Movies and Comic Books in Anticipation of November’s Feature Film

The Flash feature film is set to hit theaters in November of 2022; writer Kenny Porter and artist Ricardo López Ortiz are set to combine the worlds of movies and comic books in The Flash: The Fastest Man Alive, a three-issue monthly series that leads up to The Flash, the hotly anticipated action adventure from Warner Bros. Pictures.

This April,  get ready for The Flash: The Fastest Man Alive,  featuring Barry Allen, whose world-saving adventure with the Justice League has driven Central City’s favorite son to become a truly skilled and inspirational Super Hero. But when a new threat by the name of Girder emerges in Central City, Barry turns to Batman for advice on training to master his powers. Under the Dark Knight’s tutelage, The Fastest Man Alive will have to find a way to defeat this metallic menace or be crushed by Girder’s strength! 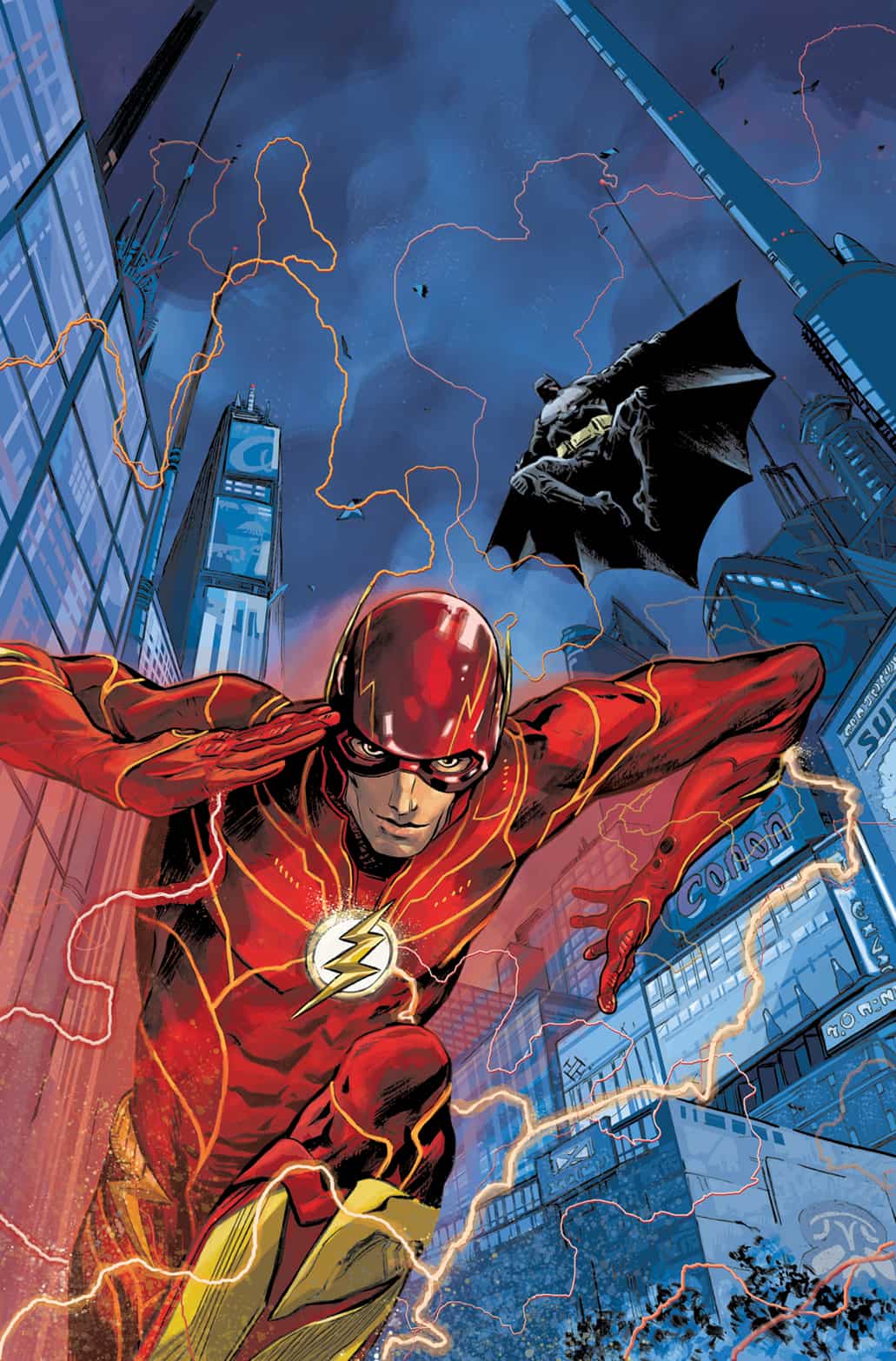 This 48-page debut issue arrives in participating comic book shops and digital retailers on Tuesday, April 26, 2022, with a collection of the three-issue series available in October. Issue #1 features a main cover by Max Fiumara with a variant cover by the director of The Flash, Andy Muschietti. The Flash arrives in theaters on November 4. 2022. Issue #2, available in May, will feature art by fan-favorite Juan Ferreyra, with Jason Howard providing art for the final issue in July.

NEWS WATCH: April’s THE FLASH: THE FASTEST MAN ALIVE will Combine the Movies and Comic Books in Anticipation of November’s Feature Film