PETER PARKER AND BEN REILLY SWING INTO ACTION ON ARTHUR ADAMS’ AMAZING SPIDER-MAN #75 COVER! (ONLY ONE WILL SWING OUT!)

Check out the covers for October’s issues of AMAZING SPIDER-MAN!

This October, an all-star creative team is set to take AMAZING SPIDER-MAN beyond your wildest expectations! This new era will see bold changes brought to the Spider-Man mythos, beginning with the return of Ben Reilly. Fans can see him joining forces with Peter Parker on the newly revealed cover of AMAZING SPIDER-MAN #75. But as the cover of AMAZING SPIDER-MAN #76 shows, this Spider team-up won’t last long and Peter Parker may be taking his final web-swing. What villain did the unthinkable and took Peter down? And is Ben Reilly, last seen operating as the Scarlet Spider, really fit to take over? Writers Zeb Wells, Kelly Thompson, Saladin Ahmed, Cody Ziglar, and Patrick Gleason are joining forces with artists Sara Pichelli and Michael Dowling to bring you these answers and more!

Check out the covers below and get ready to meet the new (and improved) Spider-Man when Ben Reilly suits up this October! For more information, visit Marvel.com. 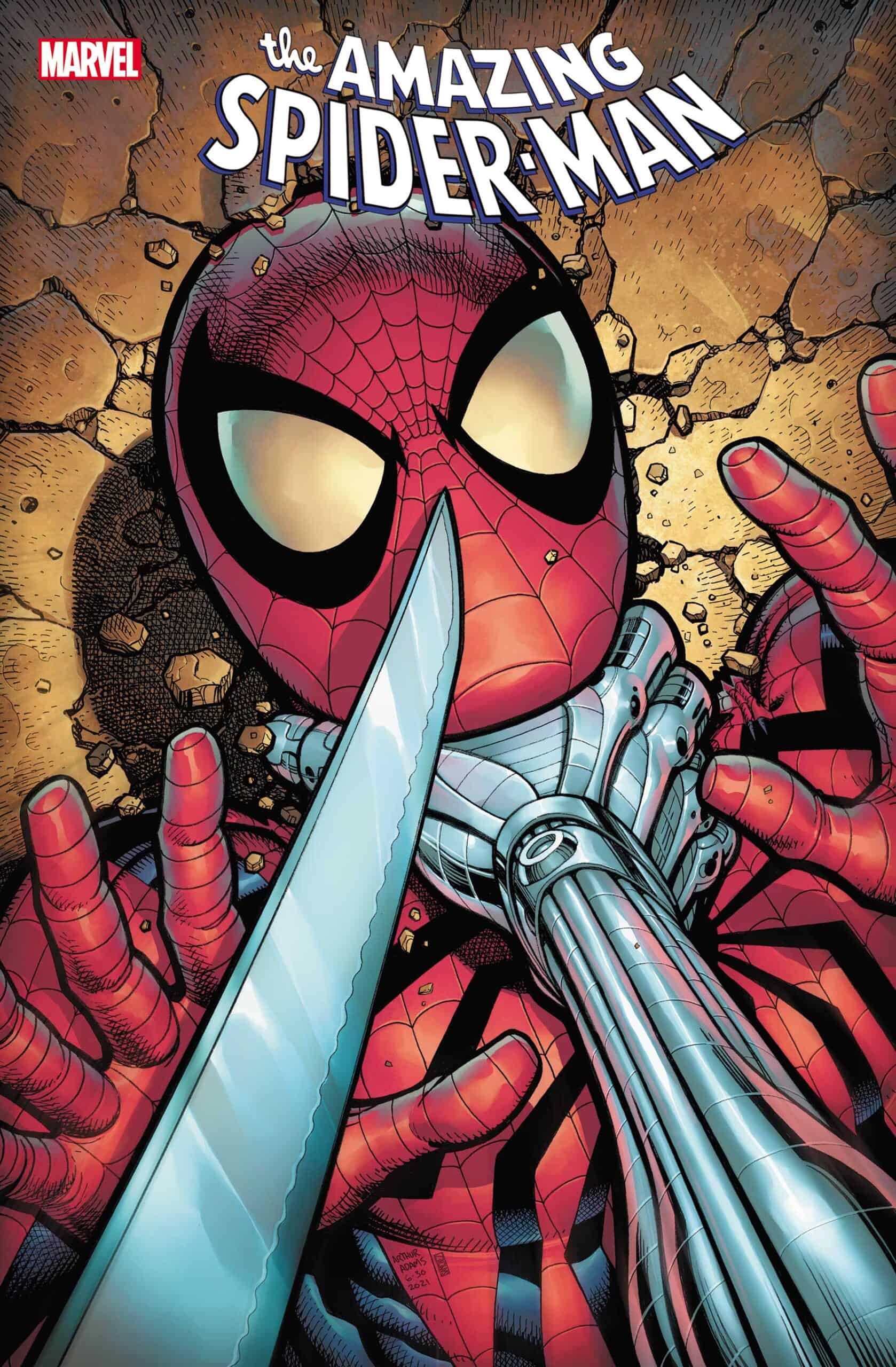 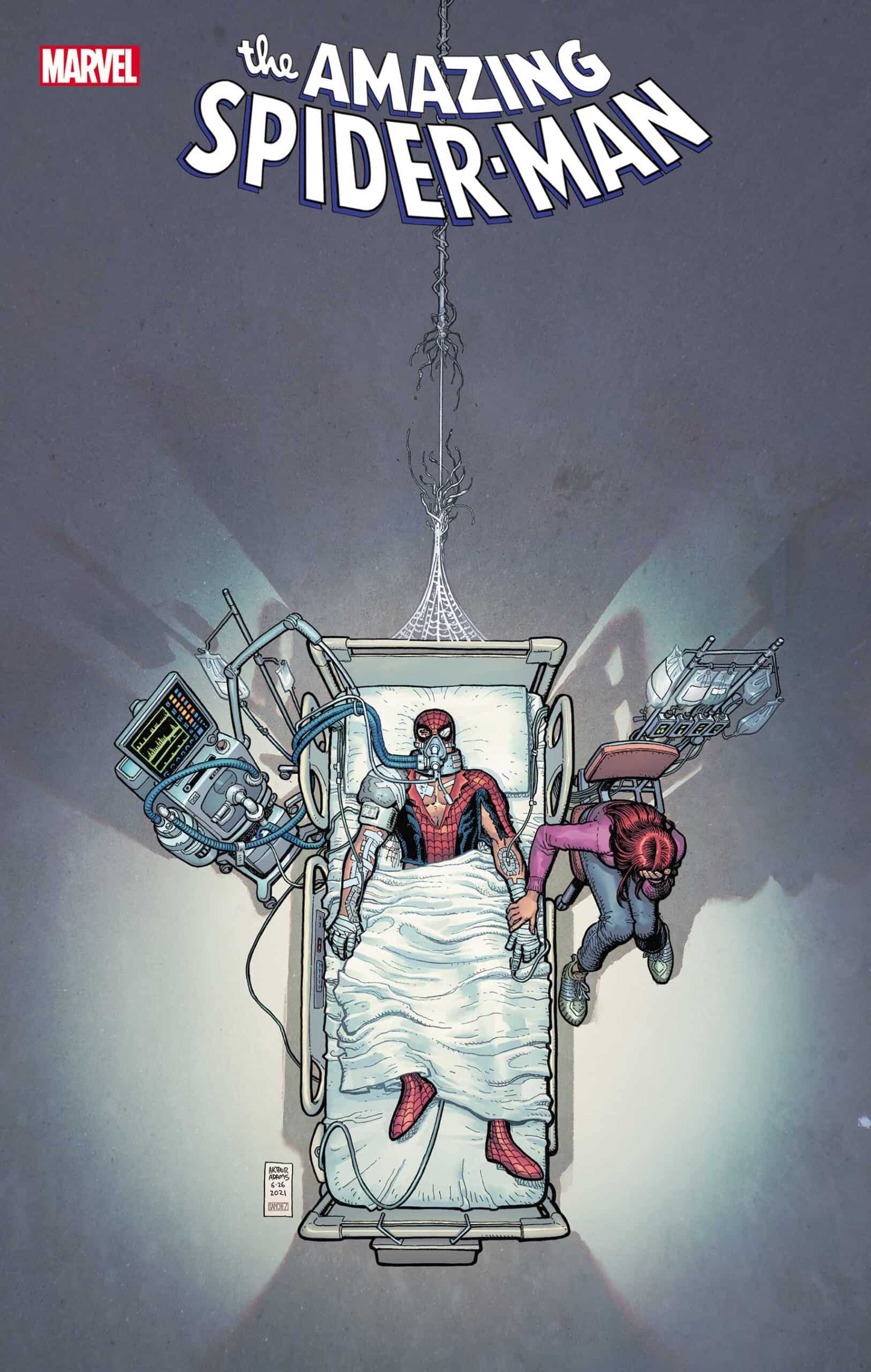 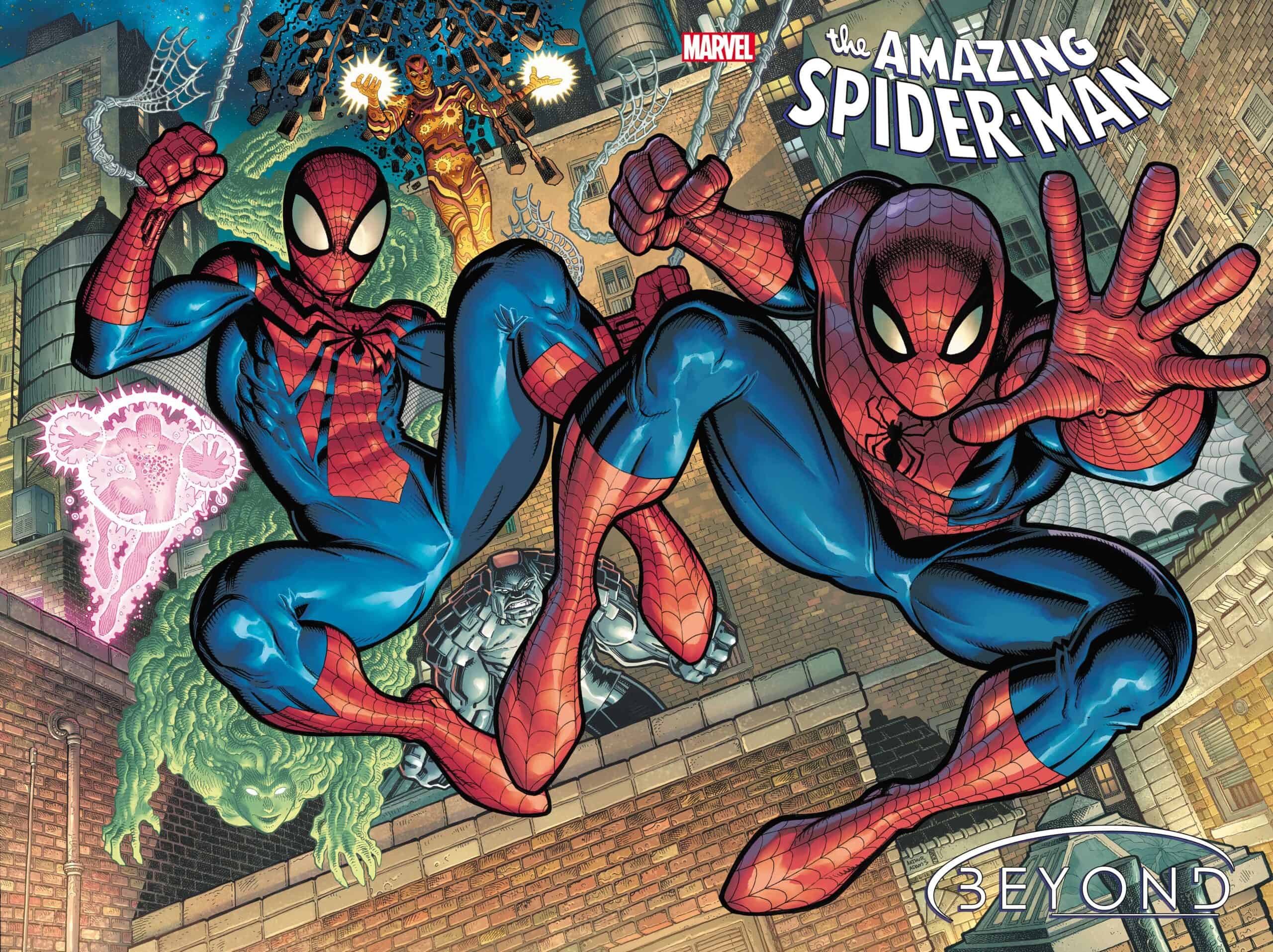