FUNIMATION and CRUNCHYROLL invites you to tune into the ATTACK ON TITAN FINAL SEASON PART 2 on Sunday, January 9, 2022

Many years ago, humanity was forced to retreat behind the towering walls of a fortified city to escape the massive, man-eating Titans that lurked outside their fortress. Only the heroic members of the Scout Regiment dared to stray behind the safety of the walls –but even those brave warriors seldom returned alive.

The war for Paradis zeroes in on Shiganshina just as Jaegerists have seized control. After taking a huge blow from a surprise attack led by Eren, Marley swiftly acts to return the favor. With Zeke’s true plan revealed and a military force under a new rule, this battle might be fought on two fronts. Does Eren intend on fulfilling his half-brother’s wishes or does he have a plan of his own?

Check out the official trailer: 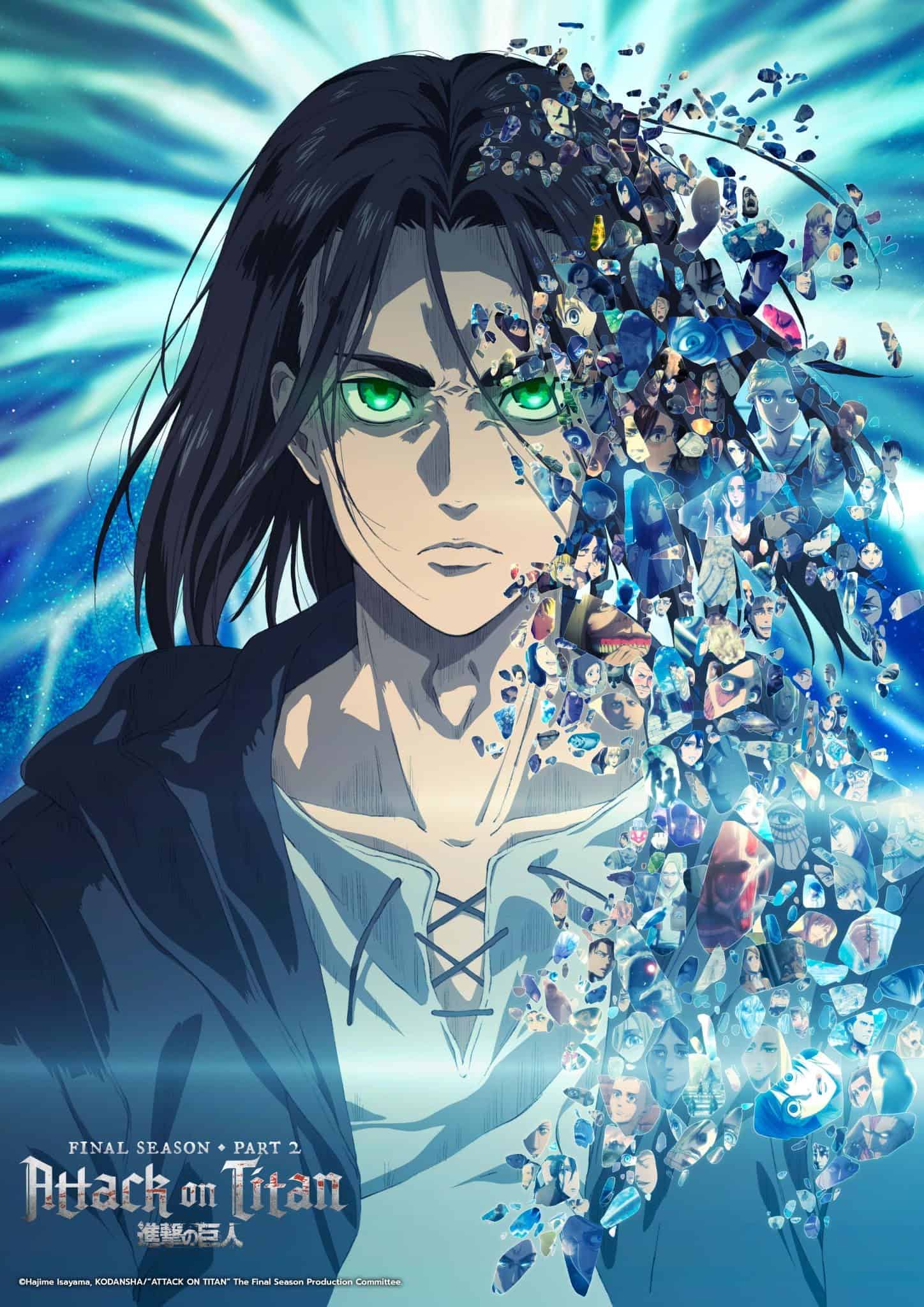