AWA (Artists, Writers, Artisans), the creative business that develops ground-breaking original stories owned by creators across all forms of exploitation including publishing, film, television and NFTs, announced today that the All-New Latinx Superhero Comic Series, PRIMOS will debut February 2, 2022 in both Spanish and English (solicitation date: November 19, 2021).  From the mind of renowned Latinx comedian, actor, writer and producer Al Madrigal (The Daily Show, Morbius, Night School) and artist Carlo Barberi (Deadpool, X-Men: Milestones, Avengers No Road Home, Spider-Geddon), PRIMOS brings together three distant cousins, bound by their ancient spacefaring Mayan lineage to the historical King Janaab, with a profoundly special purpose: to save the world as we know it. They are the “Primos,” and they are Earth’s last hope.

Every Issue of the PRIMOS Series will be Available in both Spanish and English Versions at their release!

“Al and I have been wanting to work on a project together for some time where we could share our Mexican heritage with a broad audience and create the ultimate Latinx heroes for the 21st Century. PRIMOS is the Latinx Guardians of the Galaxy; they squabble with each other, they assemble as a team, and ultimately save the universe,” said Axel Alonso, AWA’s Chief Creative Officer.

“The lack of Mexican representation in the superhero genre is surprising to say the least.  Everyone, including Latinos, should be able to see heroic but flawed, badass versions of themselves represented in media,” said Madrigal. “I couldn’t be happier to work on PRIMOS with three formidable Mexicans: Carlo Barberi, an incredible artist, along with my friends Felipe Flores and Axel Alonso.” 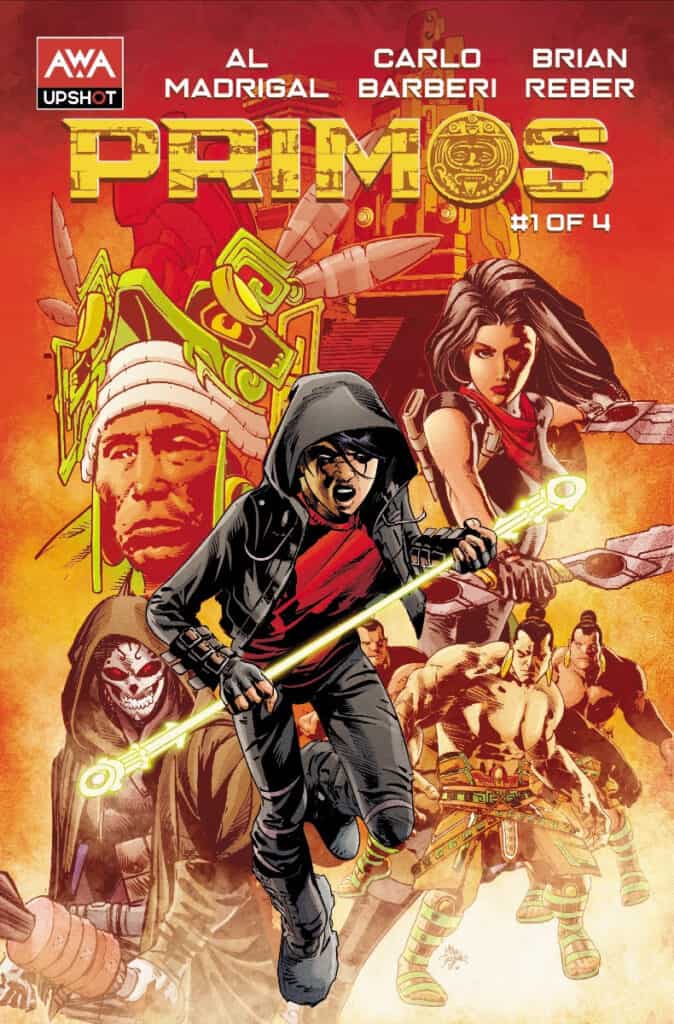 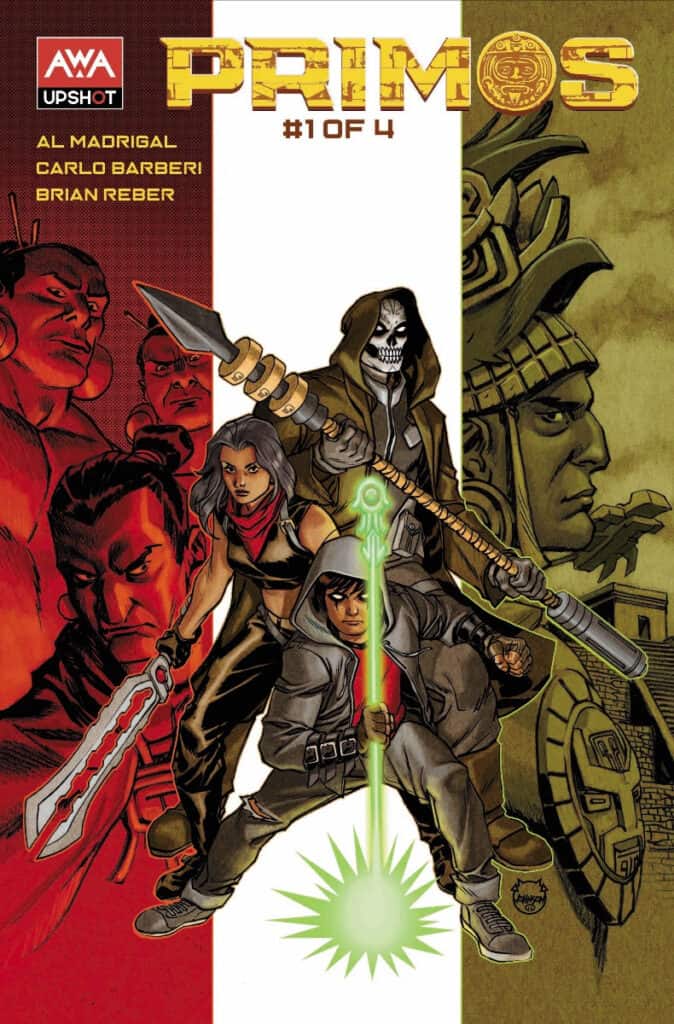