AWA Studios/AWA Upshot Studios is proud to reveal the retailer exclusive variants for their upcoming new November series, KNIGHTED #1 by Gregg Hurwitz (BATMAN: LEGENDS OF THE DARK KNIGHT, VENGEANCE OF MOON KNIGHT, PUNISHER), illustrated by Mark Texeira, and colored byBrian Reber. The series is part of the AWA Studios universe built by J. Michael Strazynski (THE RESISTANCE, BABYLON 5, SENSE 8). KNIGHTED is BATMAN meets THE OTHER GUYS and is why a few retailers had some fun paying homage to the caped crusader.

Stefanie of Sanctum Sanctorum Comics & Oddities said, “I read a preview of issue #1 of KNIGHTED and loved the story. I knew immediately that I wanted a cover for this book. Robert Hack‘s vision brings nostalgia and humor together that fits this book perfectly. I can’t wait to see where the story goes from here and am looking forward to introducing this series to our customers.”

‘”After a recommendation from Lisa Y. WU at AWA Studios, I read an advance copy and was blown away by Greg Hurwitz’s Knighted – This book is going to be huge. Straight away, I knew we had to do a cover homaging Frank Miller’s classic DARK KNIGHT cover, and who better than John Gallagher to homage it for the modern age with this knock-out cover,” says Simon of Sad Lemon.

Creator Greg Hurwitz stated, “Never in my career have I been more excited to unveil a suite of variant covers for a comic. I’m indebted to this dream team of artists for setting the tone and mood of the KNIGHTED mythology. We can’t wait for readers to meet Robert Ryder, an underdog for the ages.” The series debuts on November 3rd in comics shops everywhere with Cover A by Mark Texeria and Cover B by Mike Deodator Jr.


However, you can collect these retailer-exclusive variants as well. Here’s a list of the variants: 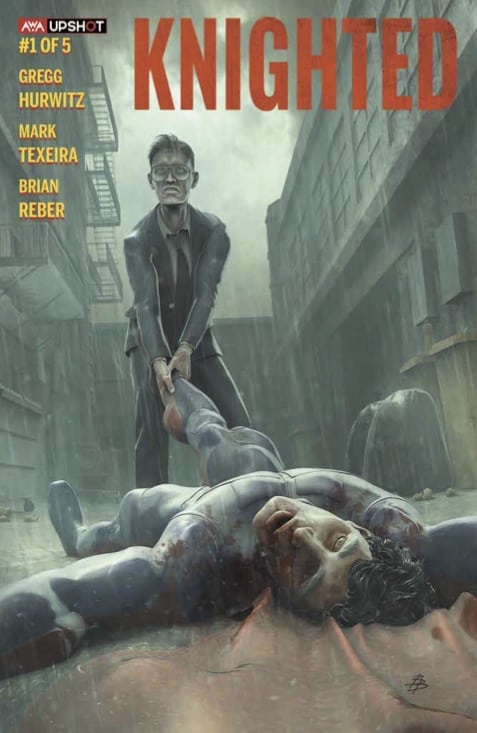 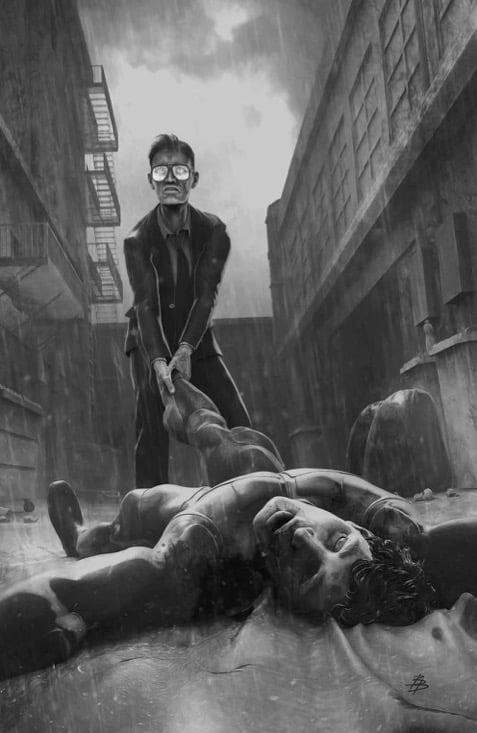 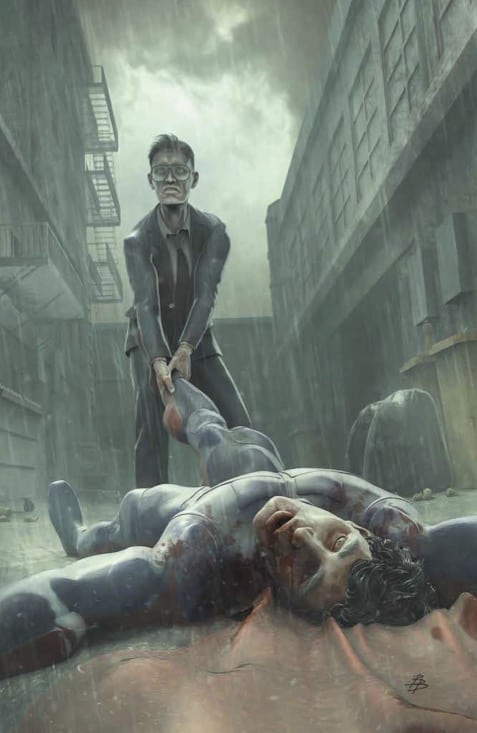 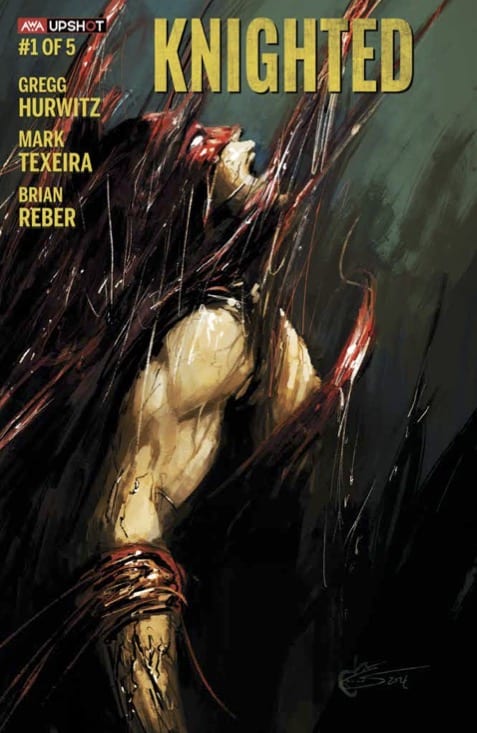 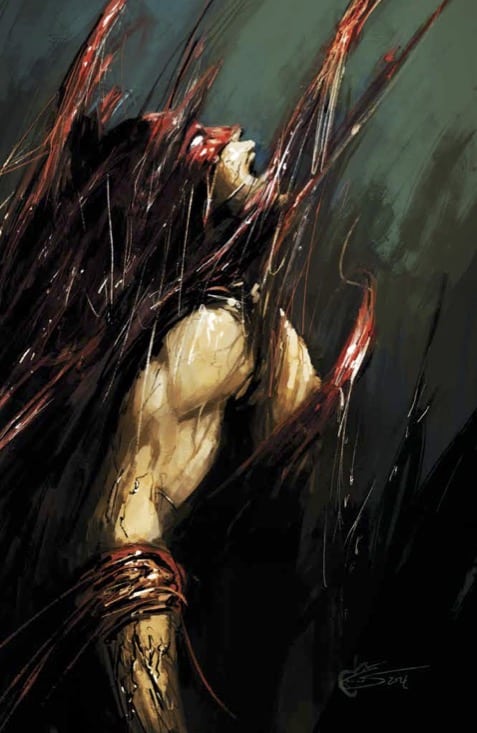 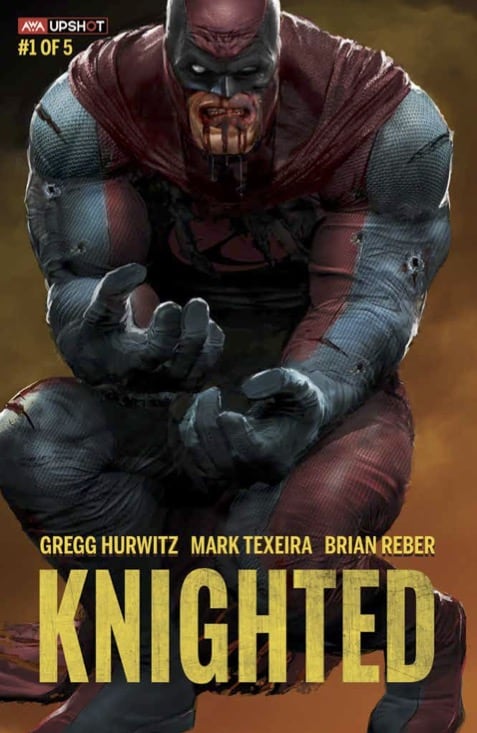 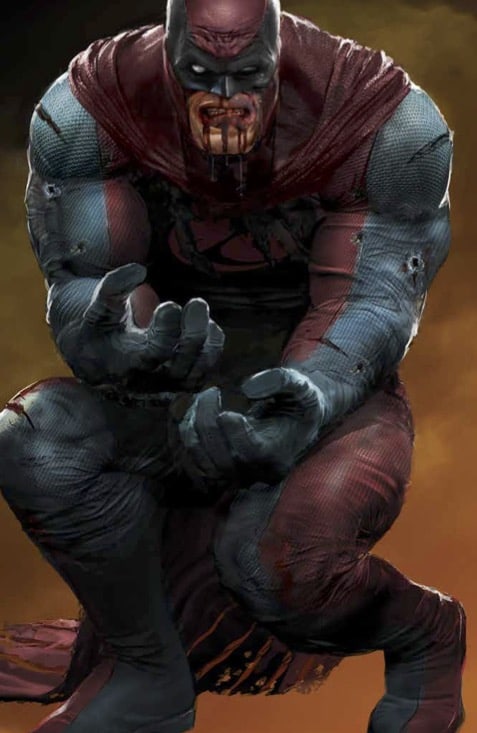 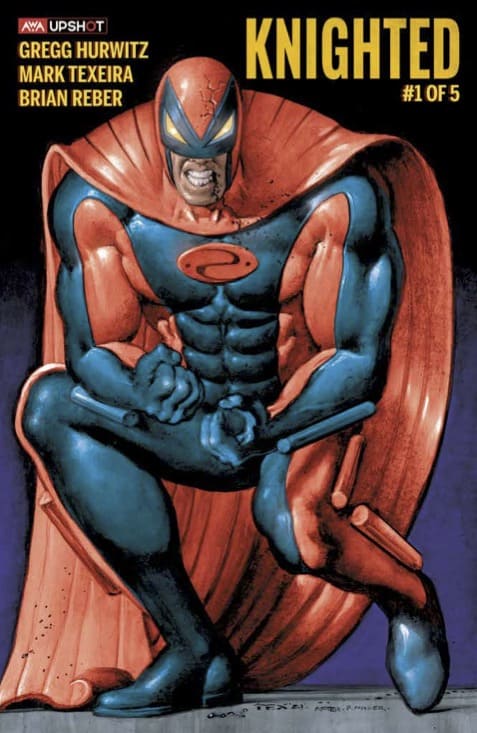 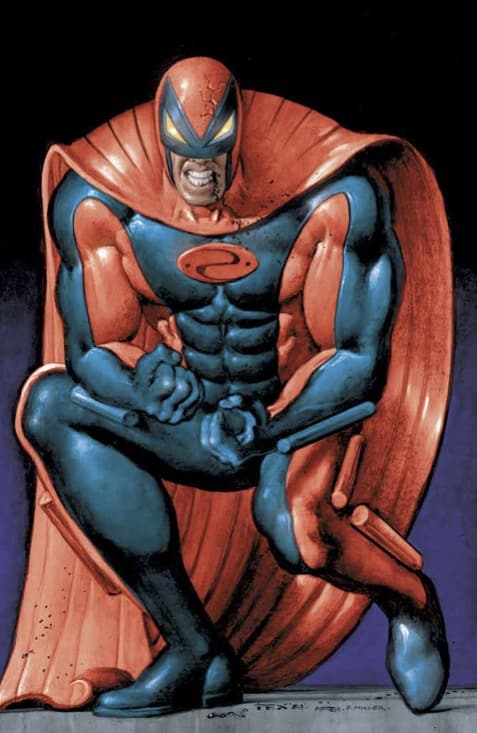 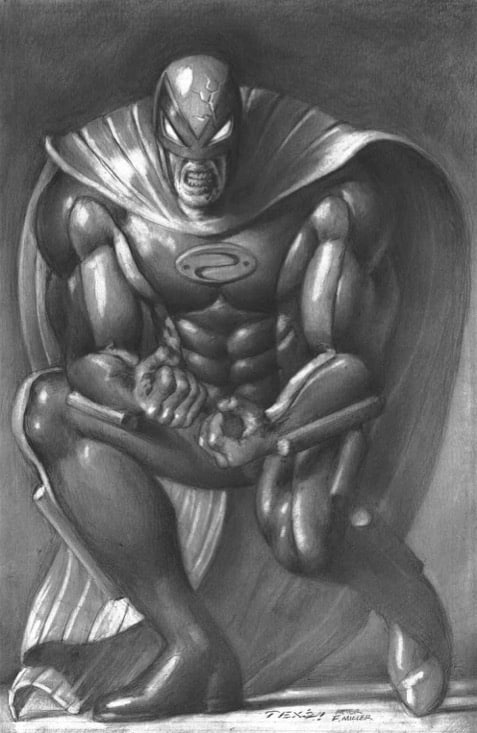 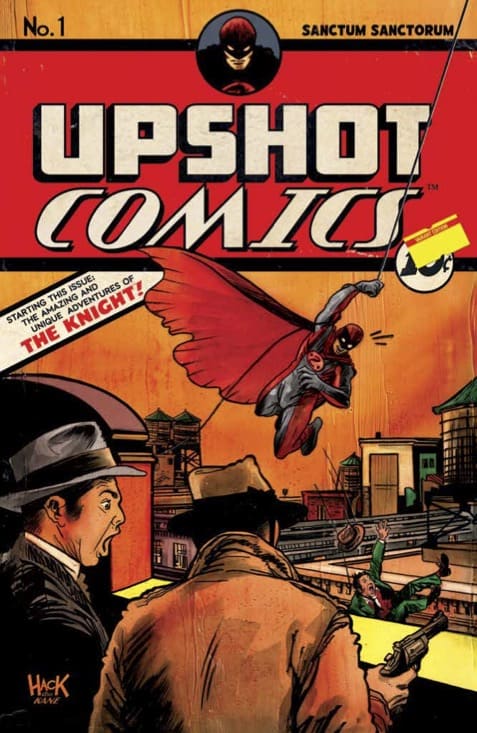 “In this action-packed adventure set in the universe of The Resistance, Gregg Hurwitz (Legends of the Dark Knight, Vengeance of Moon Knight), Mark Texeira (Ghost Rider, Wolverine), and Brian Reber (X-Men: Legacy, Spider-Man/Deadpool) introduce a masked vigilante for the 21st Century. Bob RyDee is a hapless bureaucrat whose bad luck streak comes to a crescendo when he accidentally kills the city’s masked vigilante, The Knight. Oops. Now, Bob is forced to take on the mantle of the legendary hero before the city descends into chaos. Good thing he’s got The Knight’s former butler/assistant to show him the ropes.”

Be sure to pick up KNIGHTED #1 on October 6th, 2021. Subscribe to the series through PreviewWorld PullBox. Also available on ComiXology and Amazon Kindle.