Writer Jeff Lemire has announced a crossover between his critically acclaimed Black Hammer series and DC Comics premier superhero team The Justice League, little details have been given at this time besides Andrea Sorrentino and Yanick Paquette being involved. 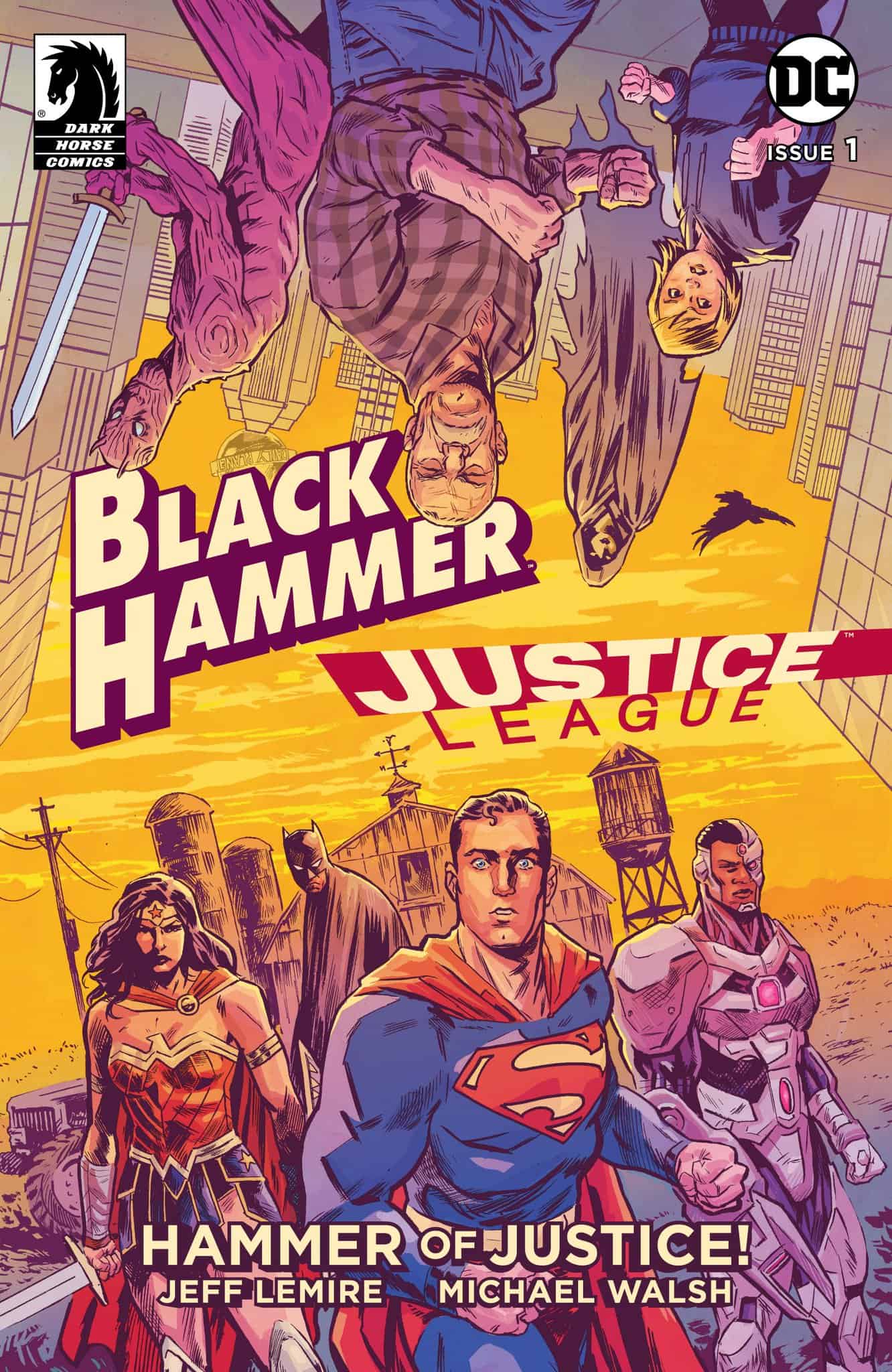 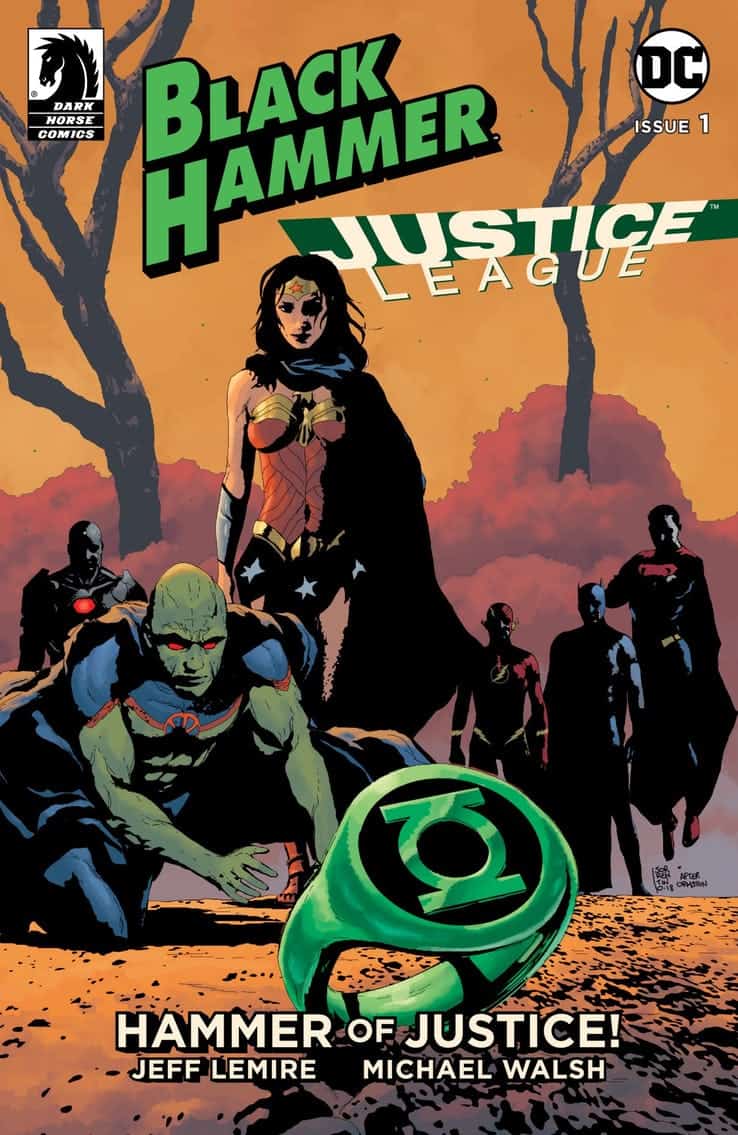 This is the first major crossover for Lemire’s creator-owned series, which follows a classic themed superhero team featuring the likes of golden age style Abraham Slam, Barbalien and Golden Gail to name a few, having been stuck in a small town following the defeat of Anti-god. It has not been mentioned whether spinoff series like Doctor Star and Sherlock Frankenstein will be involved. Comic Watch will provide updates as they become available. 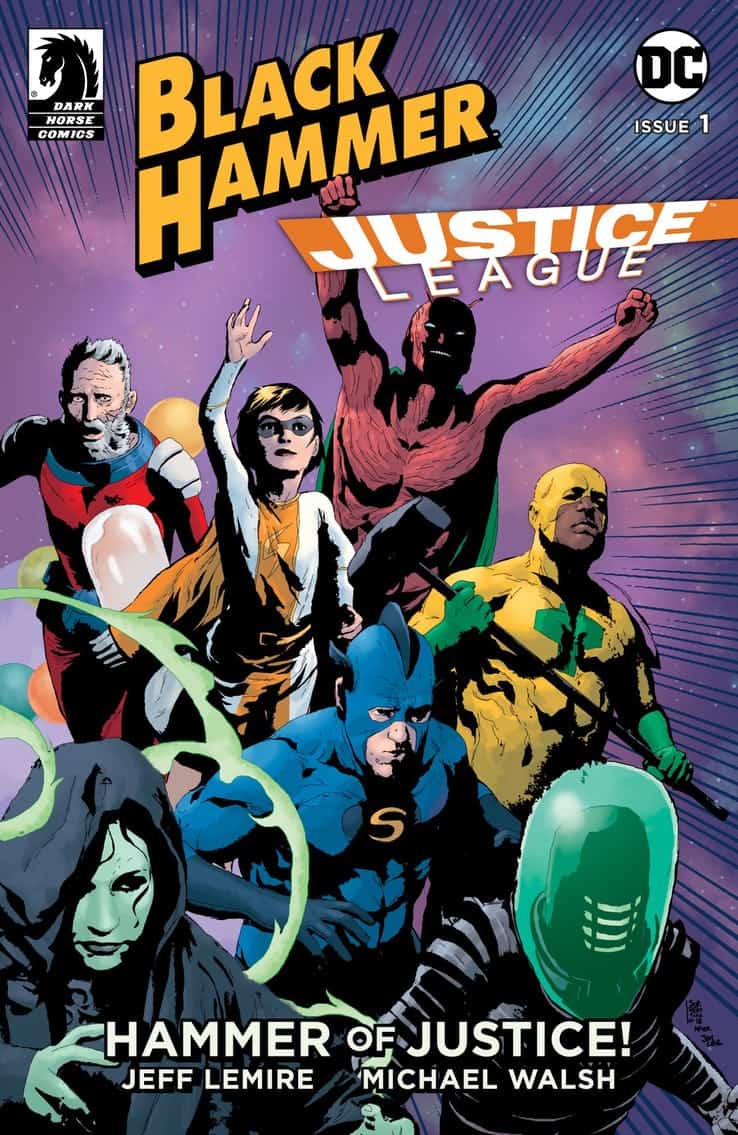 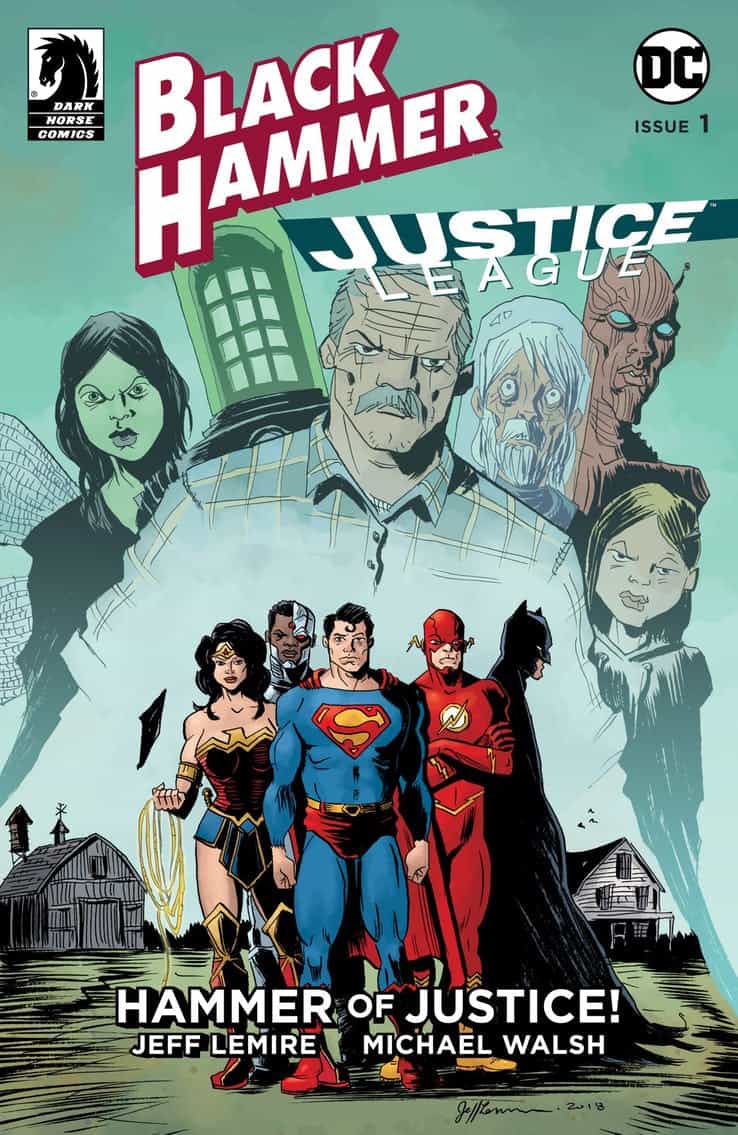 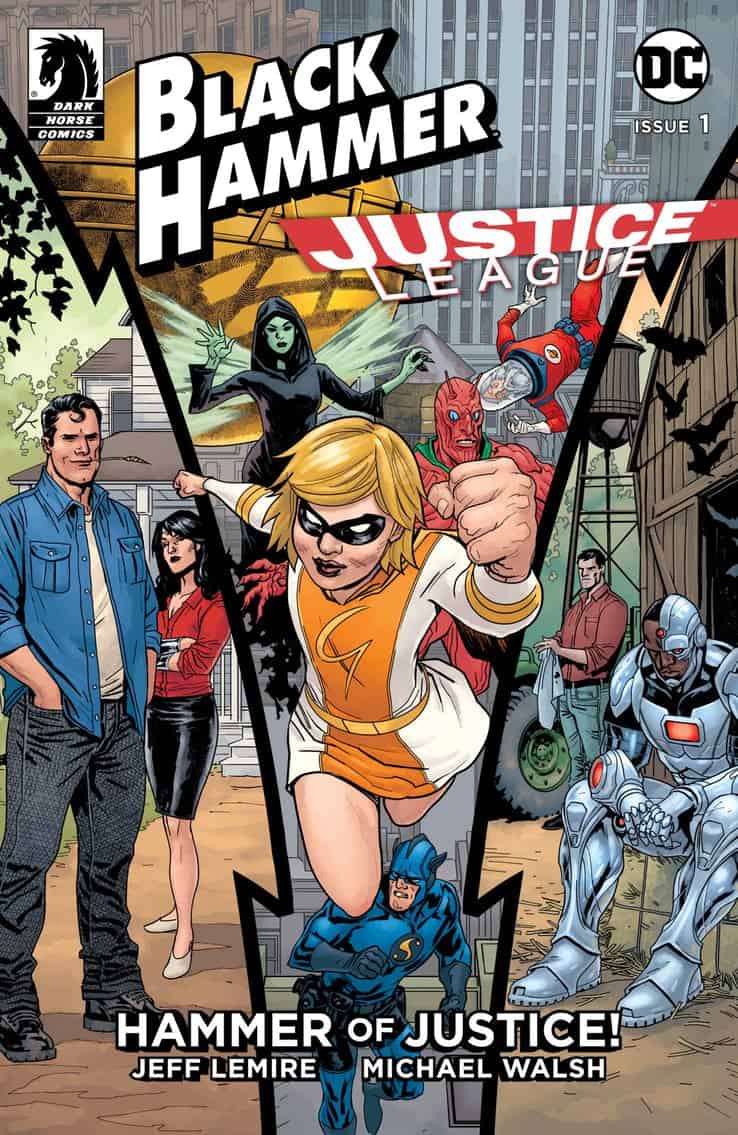