NEWS WATCH: Batman HUSH to be made into Animated Film. 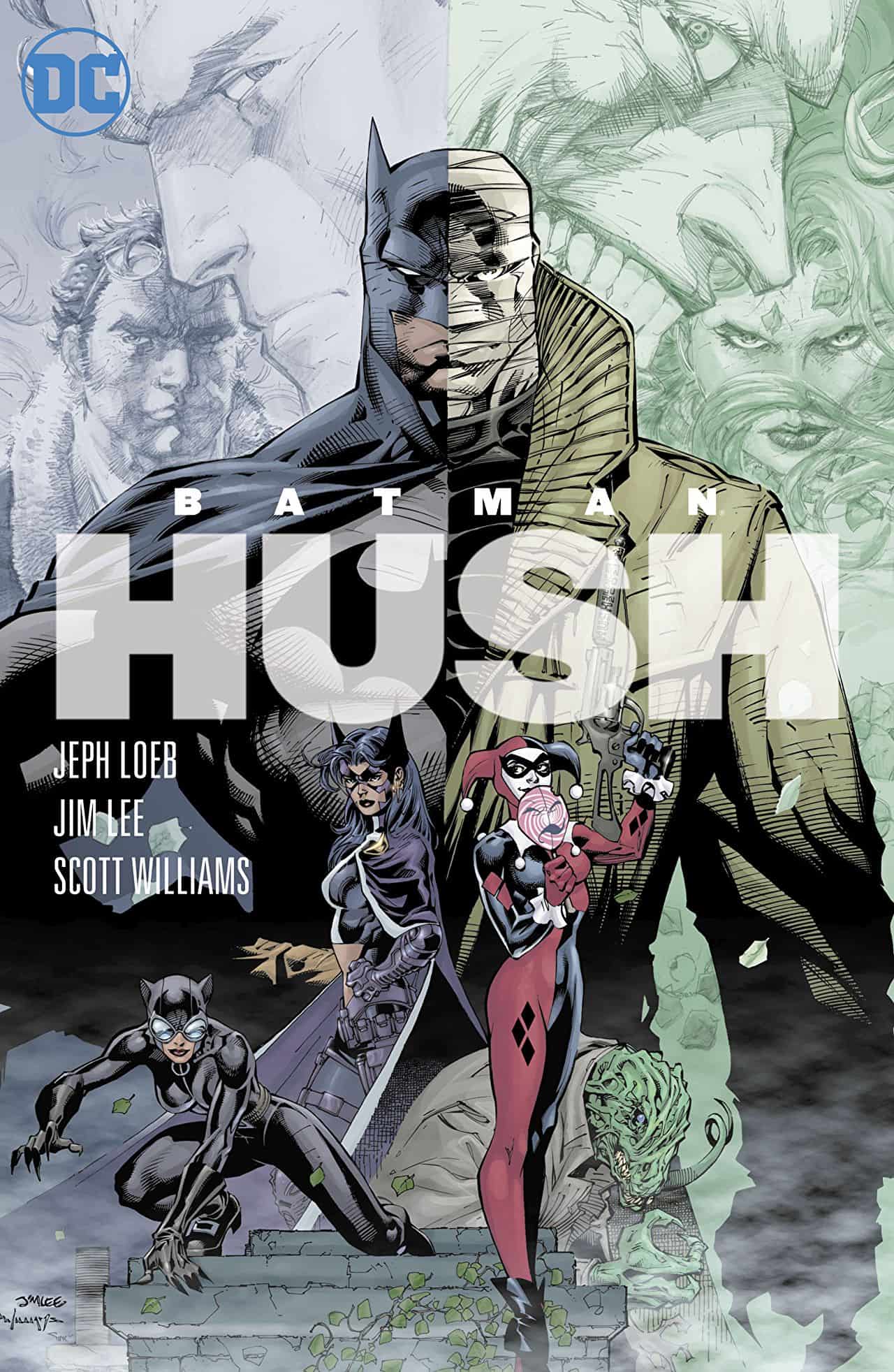 Arguably one of the more popular Batman Story Arcs is being made into a DC Universe Original movie.  Hush was originally written by Jeph Loeb Art by Jim Lee, Scott Williams, and Alex Sinclair.   It will feature Batman, Superman, Lois Lane, Lex Luthor, Nightwing, Jim Gordon, Catwoman, Damien Wayne and of course Alfred.

This film is set to be released this summer. Also expected out is the Justice League vs The Fatal Five and Batman Vs Teenage Mutant Ninja Turtles.  To check out more animated movies and much more head over to DCUniverse.Com.