On February 22, Batman fans get a new and different look at Gotham’s guardian as he begins his war on crime in Batman: The Imposter, a hardcover book collecting the three-issue limited series released in October 2021. Localized print versions of the collection will also launch day and date in the following territories: Spain, Germany, Brazil, Mexico, Italy, France, Russia, the Czech Republic, Poland, Japan, South Korea, Turkey, and Argentina.

Bruce Wayne’s mission as the Batman has only been under way for a year or so, but he can tell he’s making a difference. Unfortunately, he’s made some powerful enemies. All the traditional power brokers of Gotham resent the disruption the Batman has brought to town…and it seems one of them has a plan to neutralize him. There’s a second Batman haunting Gotham’s rooftops and alleys—and this one has no qualms about murdering criminals, live and on tape.

With the entire might of the Gotham City Police Department and Gotham’s rich and powerful coming down on his head, Batman must find this imposter and somehow clear his name…but how can you prove your innocence from behind a mask? 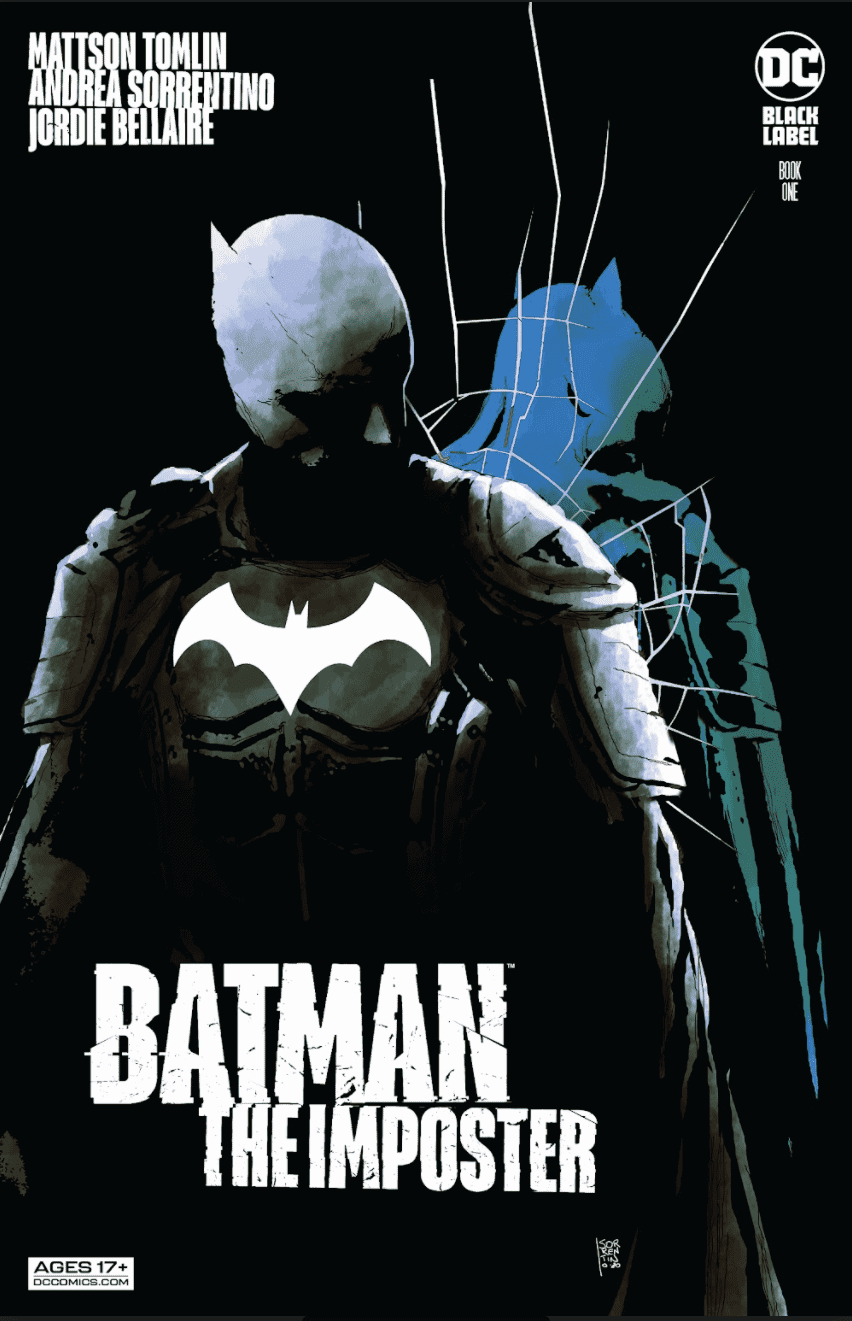 DC Comics Sneak Preview for February 7, 2023: See Humanity Transformed By The Lazarus Event in LAZARUS PLANET: THE NEXT EVOLUTION #1,
February 3, 2023