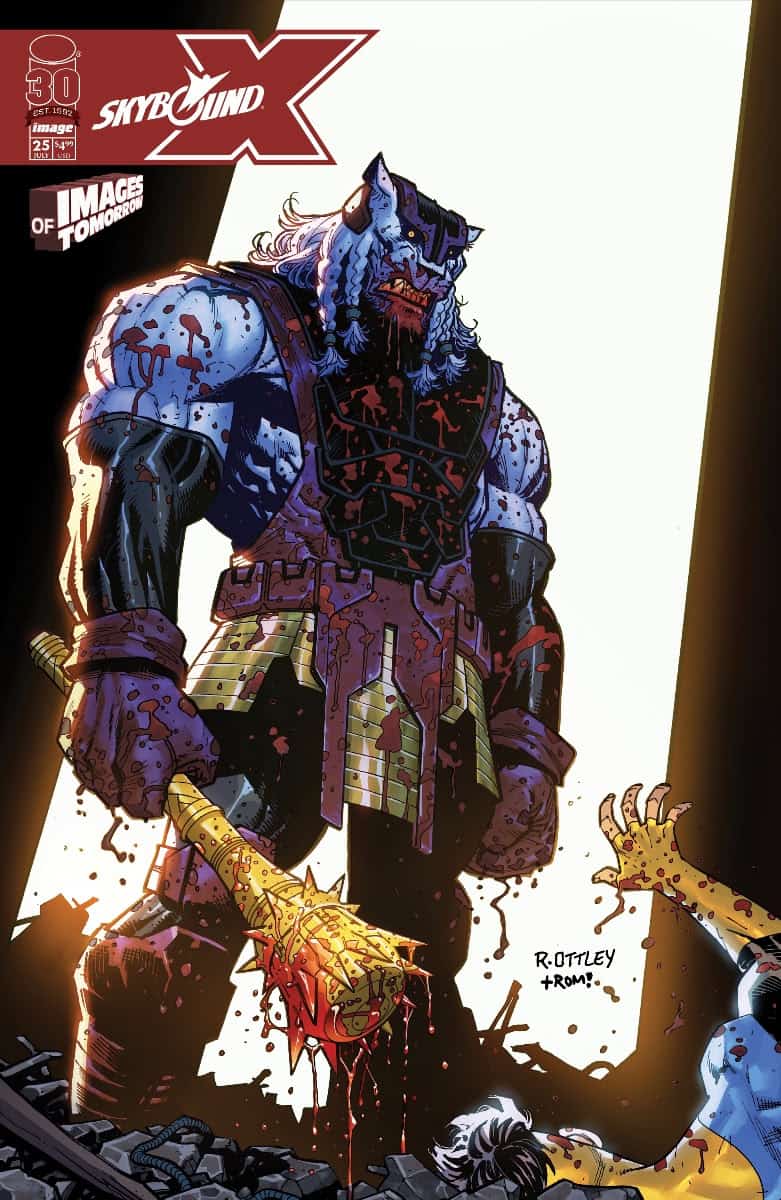 The extra-length issue is jam-packed with upcoming comic launches, featuring the monumental return of a widely beloved character and the introduction of unforgettable new ones from some of the most-acclaimed comics talent today.

From the pages of Invincible comes breakout star Battle Beast, reuniting the legendary Invincible team of Robert Kirkman and Ryan Ottley. The acclaimed team behind Birthright, Josh Williamson and Andrei Bressan, also reunite to kick off the new horror epic Dark Ride. Then, discover the first appearance of the savage and beautiful Kroma, from writer/artist Lorenzo De Felici (Oblivion Song). And finally, Mac Smith masterfully tells the story of how animals battle for survival when all of humanity dies in the post-apocalyptic world of Scurry. 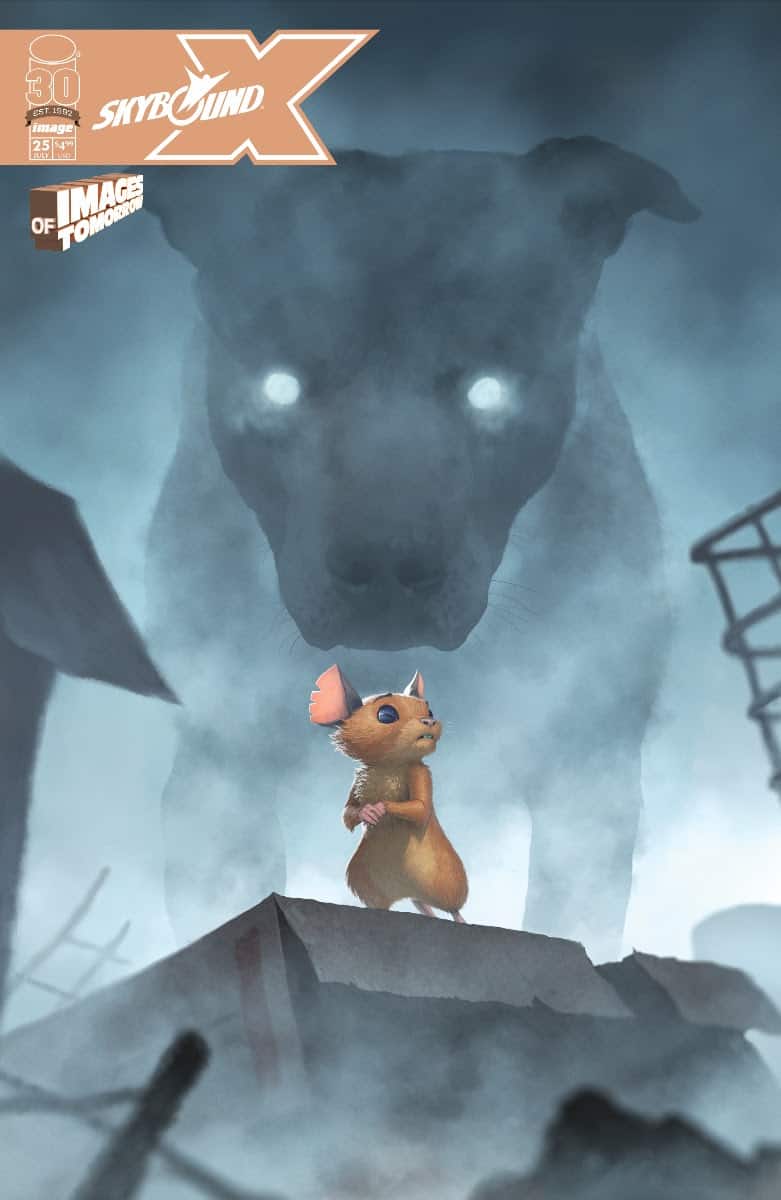 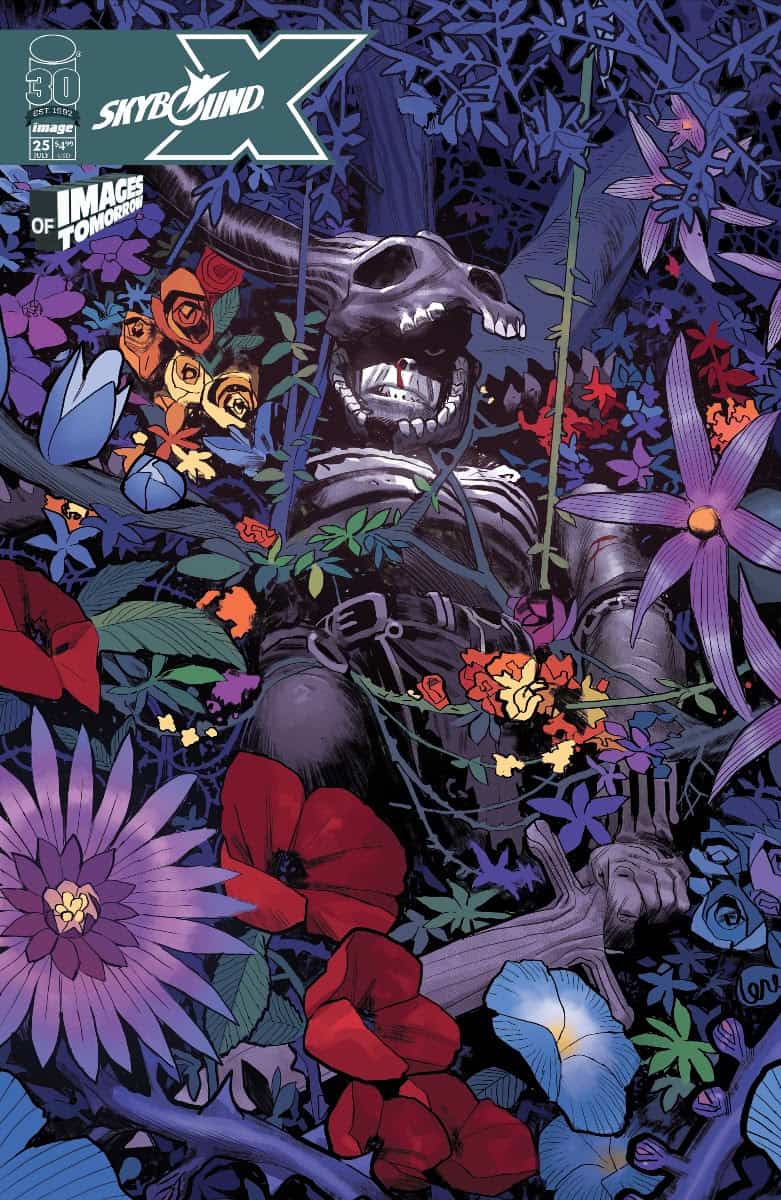