Debut comics writer Chrissy Williams (the editor behind bestselling series Die by Kieron Gillen and Stephanie Hans and The Wicked + The Divine by Gillen and Jamie McKelvie) teams with Buffy artist Lauren Knight, Bitter Root colorist Sofie Dodgson, Vampirella/Red Sonja letterer Becca Carey, and Power & Magic editor Joamette Gil for the forthcoming Golden Rage. This five-issue miniseries pairs the survival combat of Battle Royale with the character dynamics of The Golden Girls and will launch from Image Comics this August.

“Old women are formidable—I wrote Golden Rage to reflect that,” said Williams. “These characters are tough, capable, kind, and funny. I’ve fallen in love with the combination of cake and stabbing weapons, and hope you will too.”

In a world where older women who’ve been deemed useless to society are abandoned on an island, Golden Rage documents their golden years of making friends, baking dessert, and fighting to the death for survival.

Knight added: “My brand is Angry Women and Golden Rage let me play around with characters we don’t get to see enough of in media. Read this if you’re looking for great examples on how to age disgracefully and for granny-on-granny violence with a gratuitous side helping of heart.” 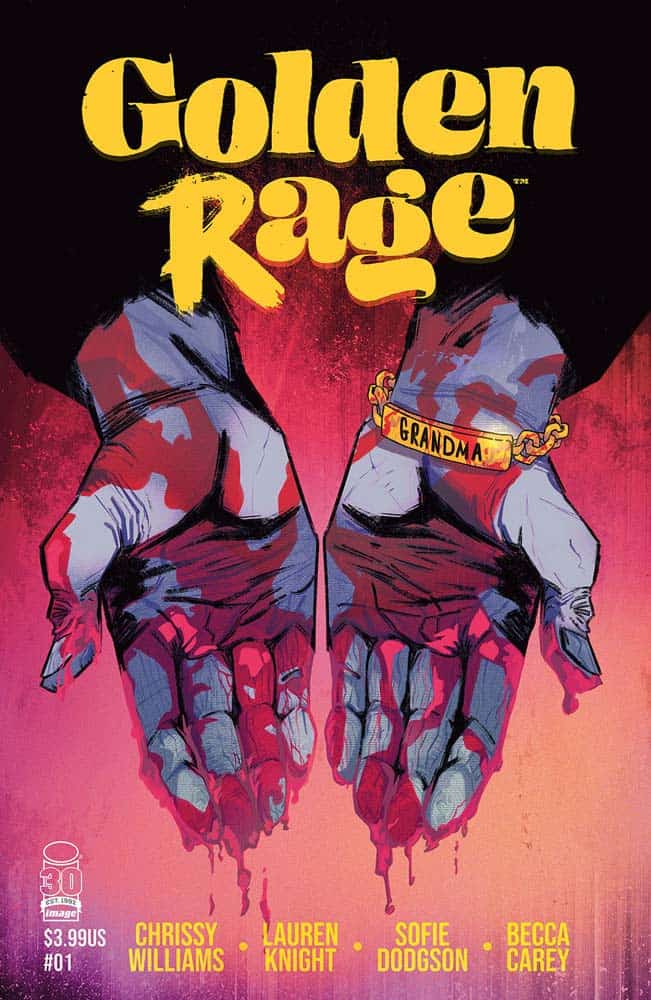 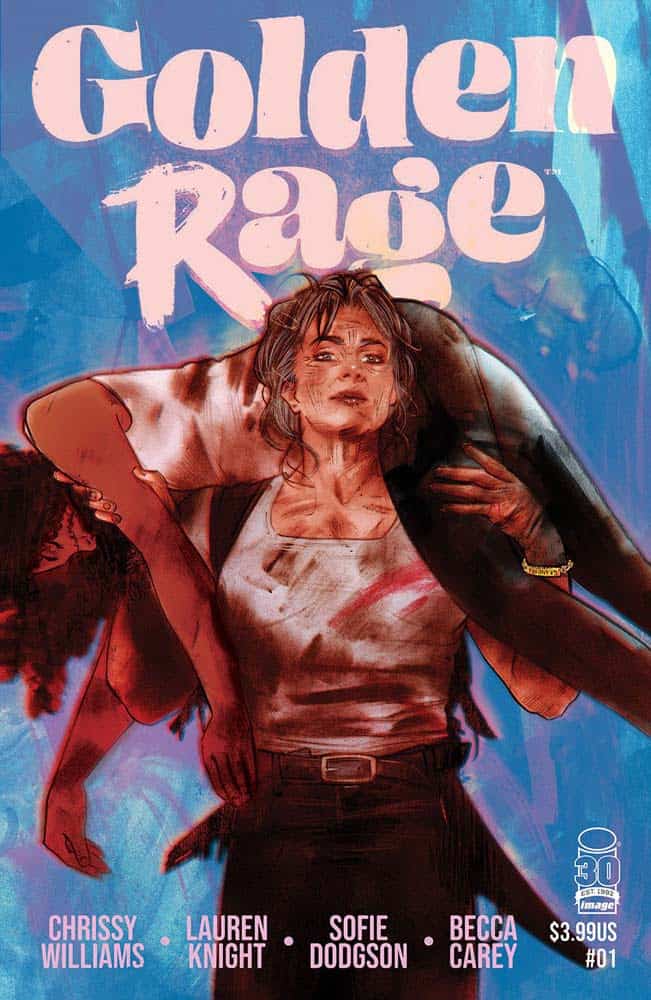 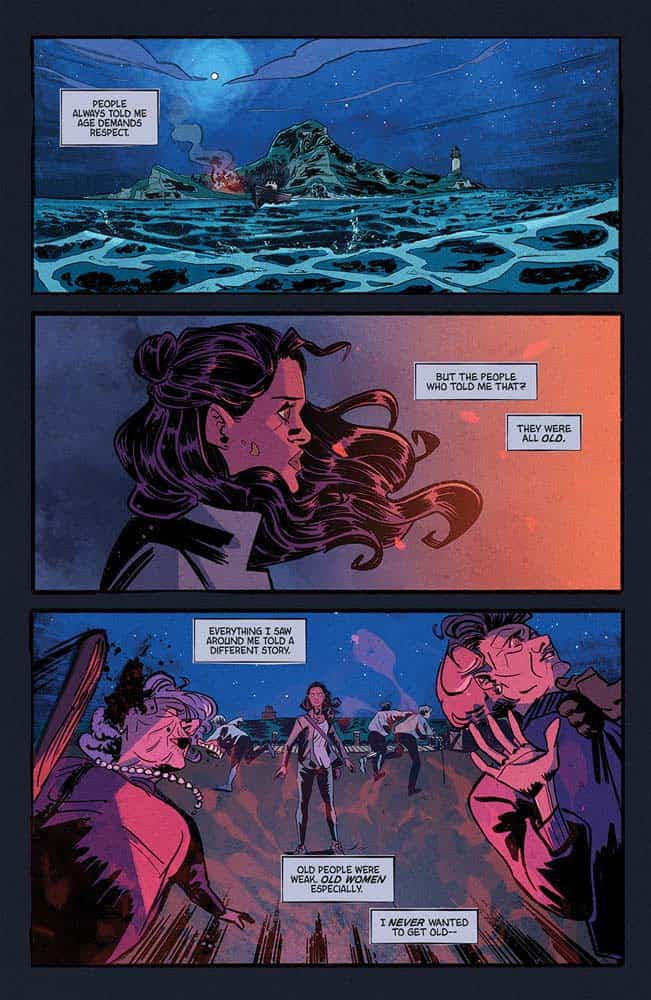 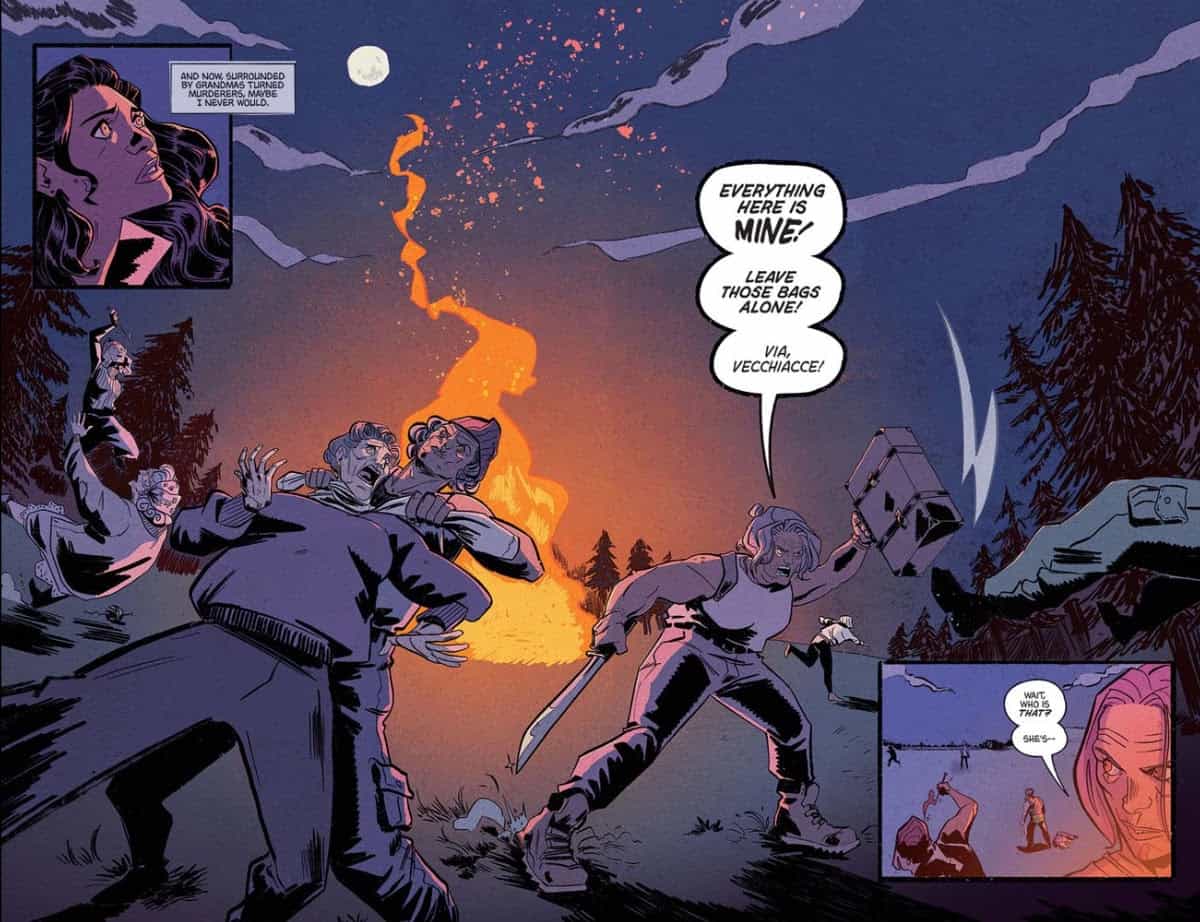 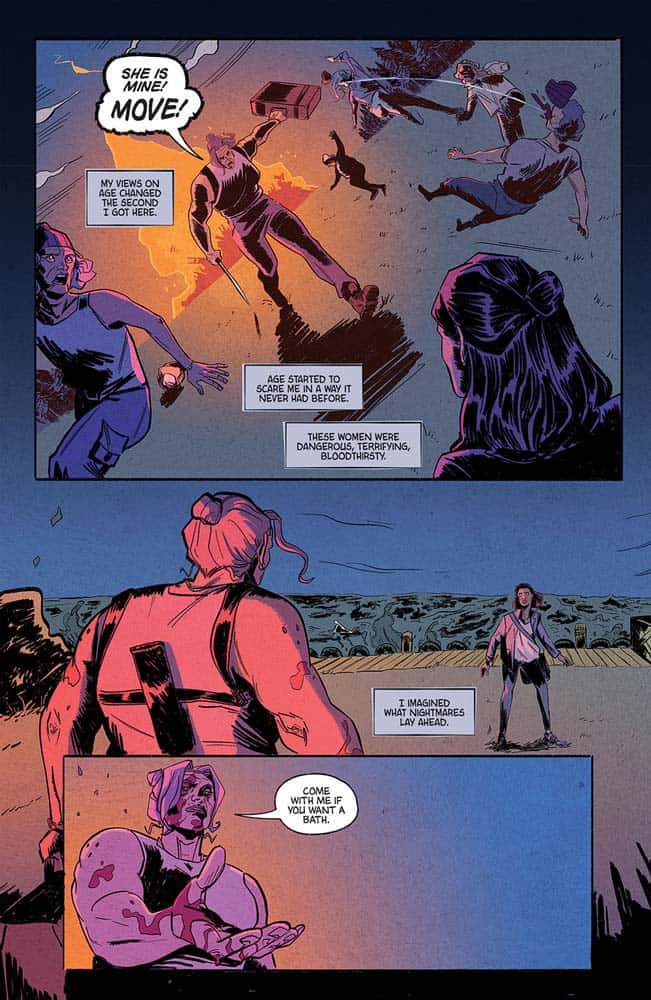 Golden Rage #1 will be available at comic book shops on Wednesday, August 3:

Golden Rage #1 will also be available for purchase across many digital platforms, including Amazon Kindle, Apple Books, and Google Play.

“Battle Royale meets The Golden Girls with dashes of Agatha Christie and Logan’s Run. I’m all the way in!” —Kelly Sue DeConnick

“Golden Rage’s not-so-farfetched dystopian island of castaway old ladies will [make you] question your attitude toward the aging women of this world. A very important subject of self-reflection indeed.” —Elsa Charretier