From aboard a starship in a Galaxy unknown to man, Beastö Blancö: Spacewave Conquest takes you into a twisted black hole of Rock & Roll and space adventures, available in summer 2022.

Beastö Blancö, the rock band composed of Chuck Garric, Calico Cooper, Brother Latham, Jan LeGrow, and Sean Sellers, has riveted worldwide audiences with its music, creating an immersive sonic experience where everyone is welcome and support is unconditional and authentic. Now, Beastö Blancö is teaming up with unstoppable comics duo Garrett Gunn and Kit Wallis (Good Boy, Warcorns) to bring its sensational spectacle to the page. 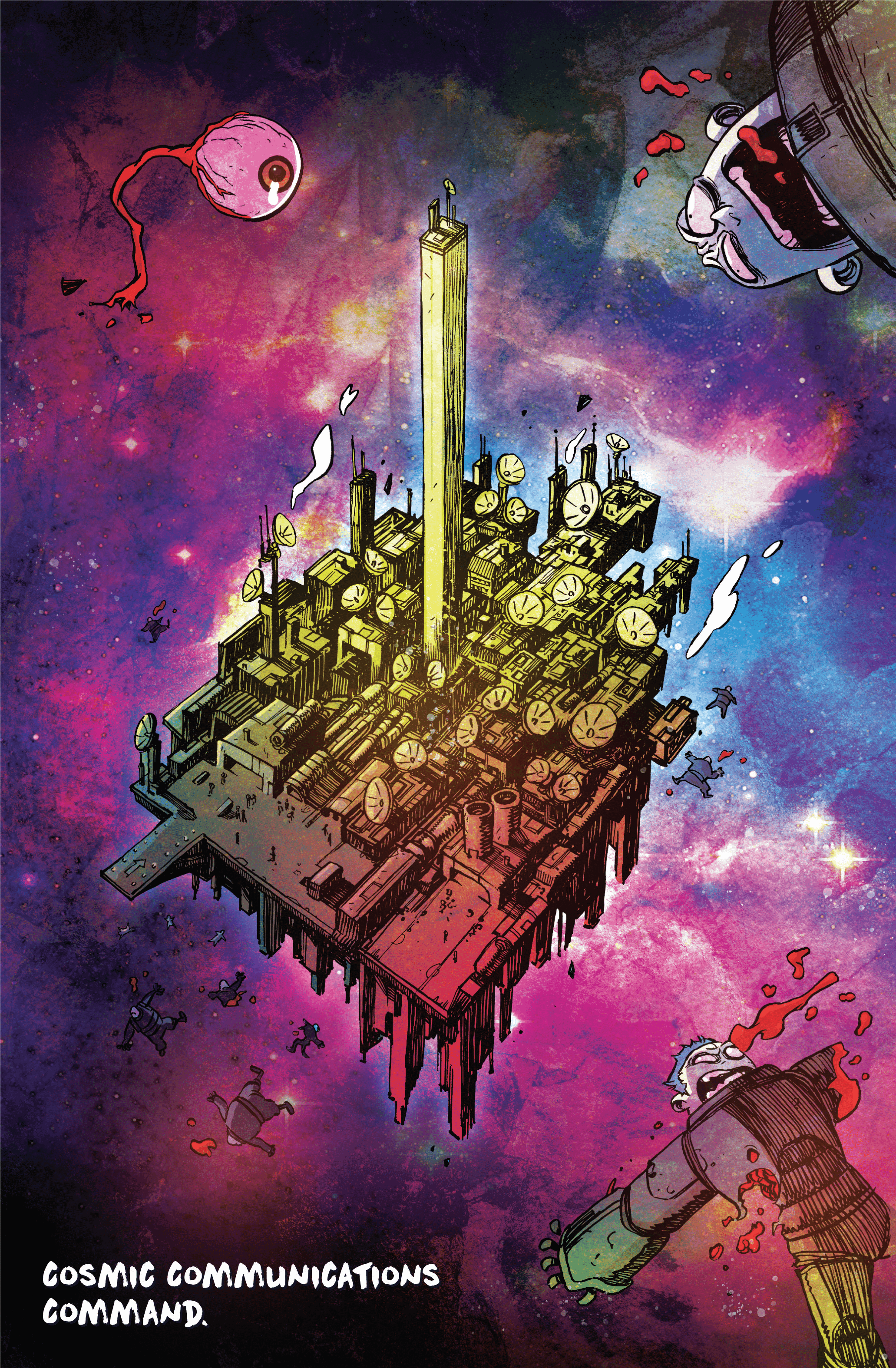 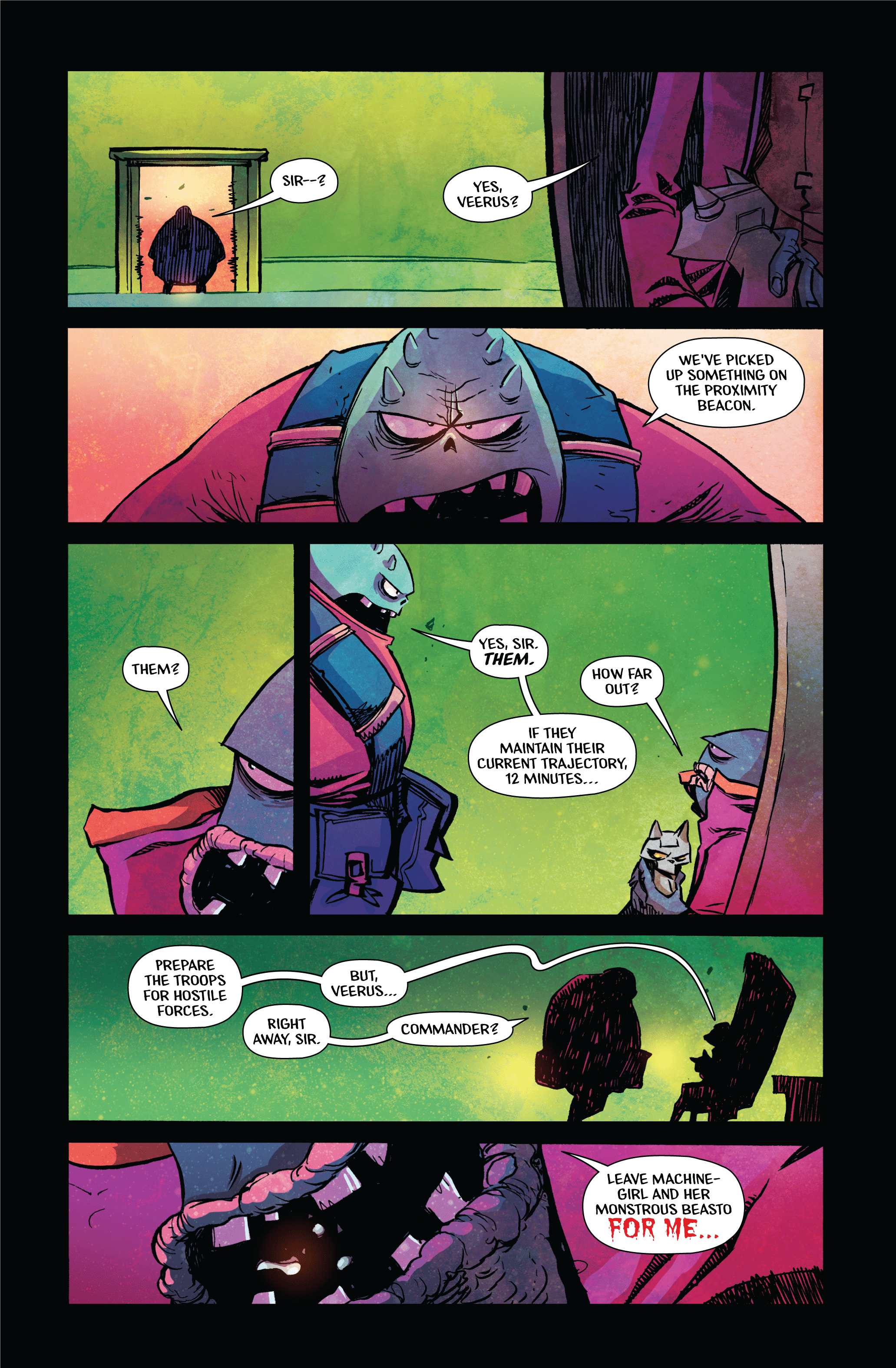 “Beasto Blanco is a force to be reckoned with. As a fan of their music, and of the band members’ other ventures, it’s thrilling to have the opportunity to work with them in a creative capacity. Their personalities, energy, and immeasurable drive are a limitless source of inspiration. I am excited to help bring their brand into the comic world,” says Gunn.

In Beastö Blancö: Spacewave Conquest, Free Media is dead. The Cosmic Communications Command, infiltrated by Indoctroids from Sector V, is being used to override hundreds of thousands of galactic streaming channels. With hopes of finalizing the upload of a weaponized neural hijacking code to the network, Commander Dix is prepared to make his final stand against the only threat to his evil plan; The Cosmic Pirates known as Beastö Blancö.

“Source Point Press and crew executed with precision and wild creativity a comic of Beastö Blancö’s adventures. They’ve captured the razor wit and grit of the band and wove it into a daring space quest that’s not to be missed,” says Cooper.

Beastö Blancö: Spacewave Conquest is set to debut this summer, but a collectible ashcan preview signed by the members of Beastö Blancö themselves will be released exclusively through Comic Conline (https://comicconline.com/) this spring

“Beastö Blancö is always ready for a wild ride and Source Point Press delivers. Belt uptight, hit the launch button, and get ready to be sucked into these anti hero’s antics as they crush, crash and burn their way to freedom,” says Garric