“The mega-success of The Beauty of Horror has surpassed all of my expectations at this point, and Ghouliana’s universe is about to expand in a very big way with all these new products!” says Robert. “I’ve gotta admit, it’s been kind of difficult keeping my mouth shut about all these super-creepy Tarot cards I’ve been drawing over the last few months; I think it’s some of my best work and I can’t wait for fans to finally see them! Beauty of Horror Volume 4: Creature Feature is on my drawing board now, and it’s a blast reenacting my favorite horror movie scenes with these characters. So much fun!”

Launching via Kickstarter on October 22 and running through Halloween, IDW Games is proud to bring fans an all-new Tarot Card Set based on the bestselling horror coloring book series by Alan Robert. Featuring 78 never-before-seen designs, the premium oversized cards of this deluxe “Color-Your-Tarot” set will come packaged in a collectible gift box. A full-color standard-size Tarot card set, featuring color by the talented Jay Fotos (Locke & Key) will also be available. 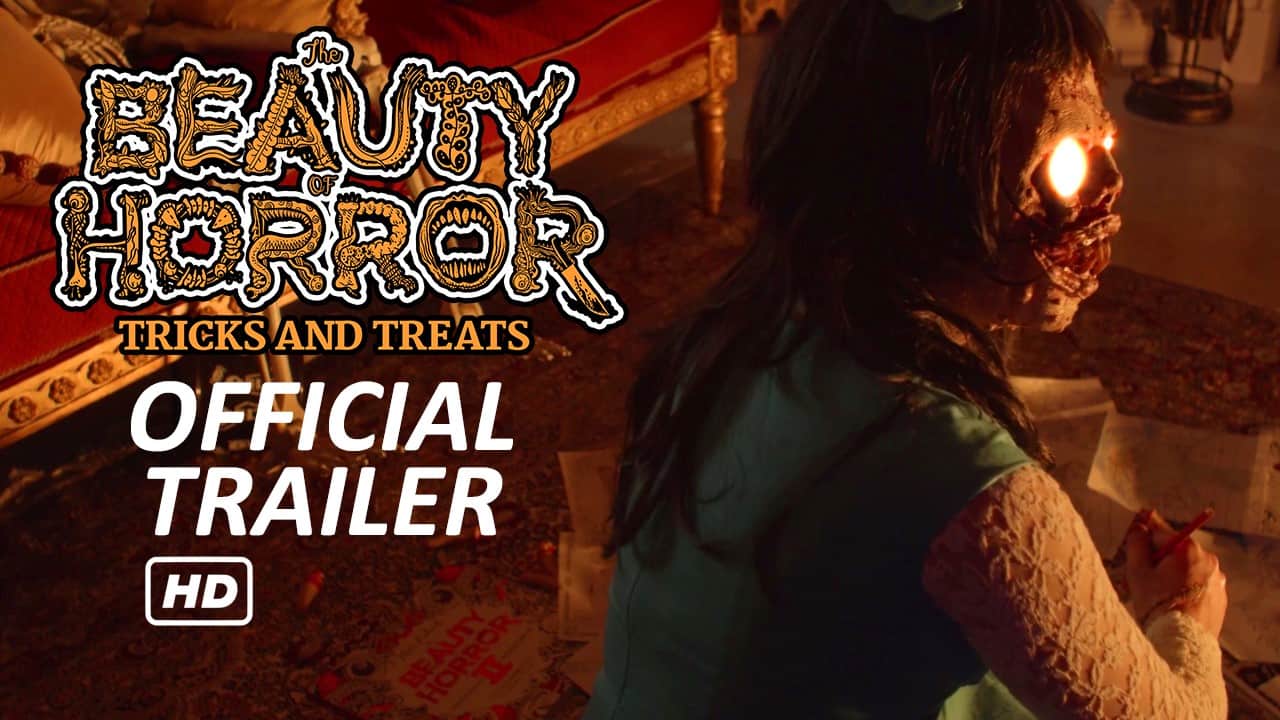 The Beauty of Horror: Tricks and Treats Live-Action Trailer

Inspired by the success of “The Night Terror Before Christmas” (the Trent Shy Claymation promoting The Beauty of Horror: Ghosts of Christmas, which has surpassed 5.4 million views on Youtube and can be found here), Alan Robert eagerly developed an all-new trailer for this year’s release, The Beauty of Horror: Tricks and Treats! Filmed in Princeton, New Jersey, at an infamous haunted mansion with high production values, the new video can be enjoyed by trick-or-treaters everywhere, simply by clicking the graphic below! 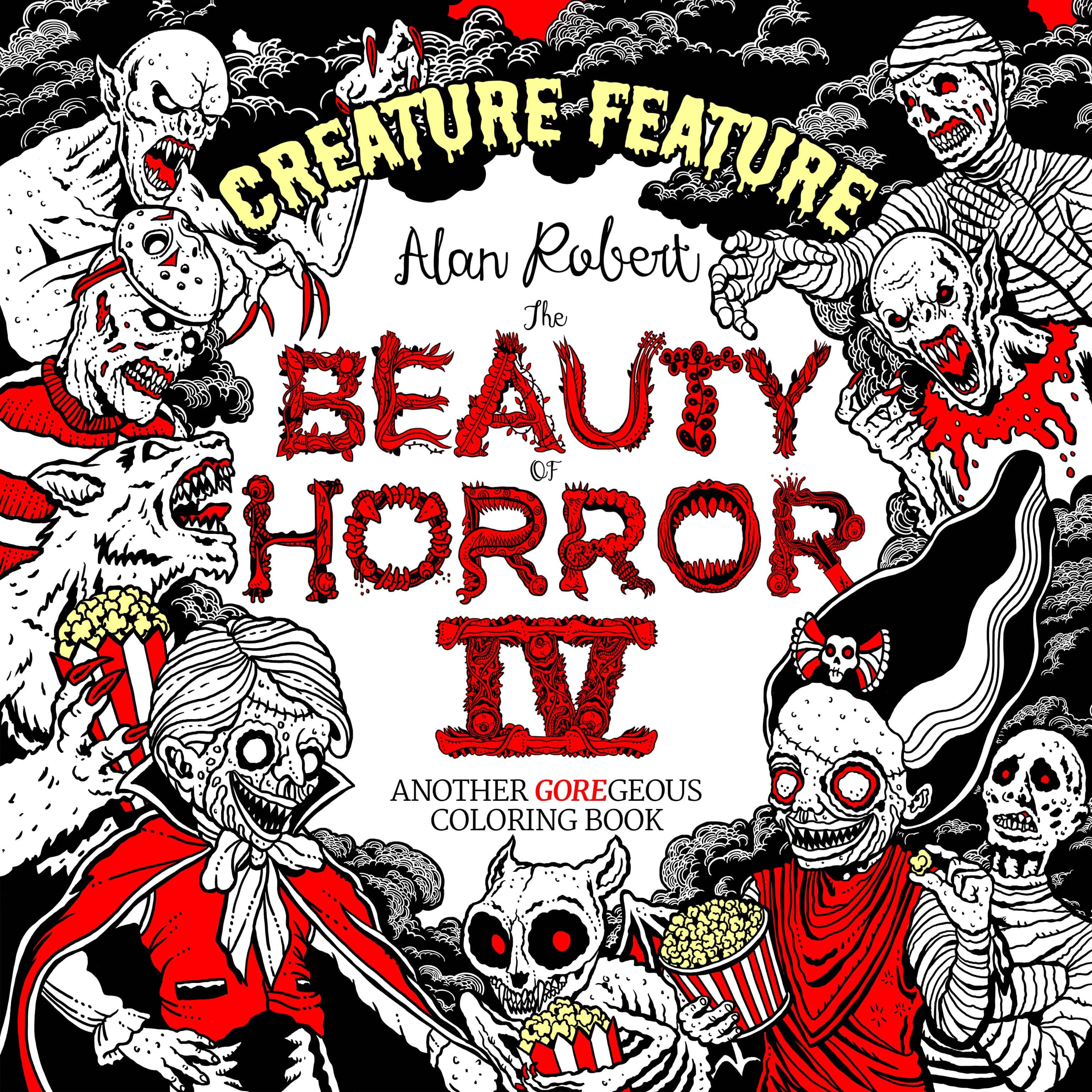 Ghouliana and friends take a stab at making their own monster movies in Volume 4 of the bestselling Beauty of Horror coloring book series! Follow a gang of zombies, werewolves, vampires, and other undead pals as they recreate some of the scariest screams to ever hit the silver screen! While they’re busy paying homage to their favorite frights throughout 80 pages of intricate, hand-drawn designs, be on the lookout for all of the iconic horror props they’ve dropped along the way. The Beauty of Horror 4: Creature Feature will be a return to form, published in the traditional adult coloring book proportions of 10” x 10”, in the double-sided format that fans love.

Be sure to follow IDW on social media for the latest information regarding IDW’s complete line of Beauty of Horror products!

About Alan Robert
Alan Robert is the creator of several critically-acclaimed graphic novels: Wire Hangers, Crawl to Me (in development to become a motion picture), Killogy, The Shunned One, and The Beauty of Horror, a bestselling series of horror-themed adult coloring books. Robert is also well known as the bassist/songwriter for the hard rock group Life of Agony for over two decades. A Brooklyn native, Alan’s journey as a comic book creator began at the School of Visual Arts in New York City, where he attended on a scholarship and studied cartooning under legendary Thor comic writer/artist Walt Simonson.