NEWS WATCH: BEN REILLY’S SHOCKING FUTURE IN THE MARVEL UNIVERSE REVEALED IN THE FINAL ISSUE OF AMAZING SPIDER-MAN BEYOND!

Get your first look at next month’s AMAZING SPIDER-MAN #93, the epic conclusion to the “BEYOND”

Over the last few months, a surprising saga has played out in the pages of AMAZING SPIDER-MAN. Hit creators including Zeb Wells, Saladin Ahmed, Cody Ziglar, Kelly Thompson, and Patrick Gleason have brought readers the BEYOND ERA which saw Peter Parker out of commission after a disastrous battle and his clone, the fan-favorite Ben Reilly, taking over as Spider-Man under the control of the mysterious Beyond Corporation. Packed with throwdowns against Spidey’s most iconic villains, mindblowing secrets about Beyond’s past, new baddies such as Queen Goblin, and all the Spidey drama fans crave, the BEYOND ERA has shaken up the very core of the Spider-Man mythos. And now after 19 issues, the BEYOND ERA will reach its climactic ending in AMAZING SPIDER-MAN #93. In this double-sized finale issue, Peter Parker and Ben will go web-to-web in a devastating battle. And while it may very well mark the end of Ben’s time as Spider-Man, it may be the beginning of something else…

Check out the cover as well as four interior pages and a variant cover by series artist Patrick Gleason and pick up AMAZING SPIDER-MAN #93 when it hits stand on March 23! 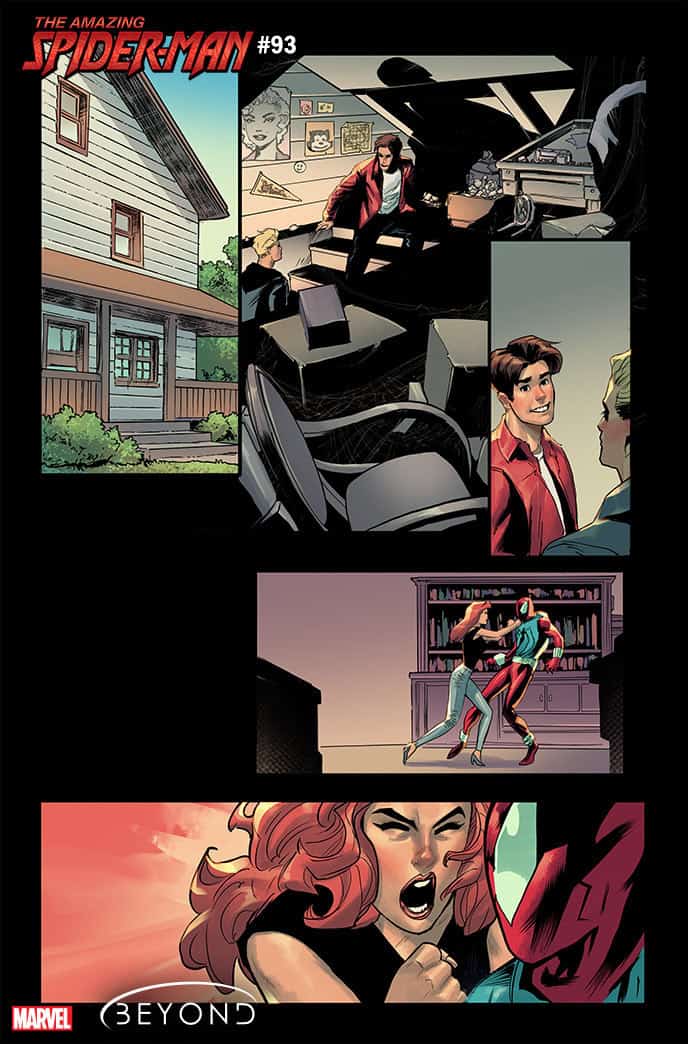 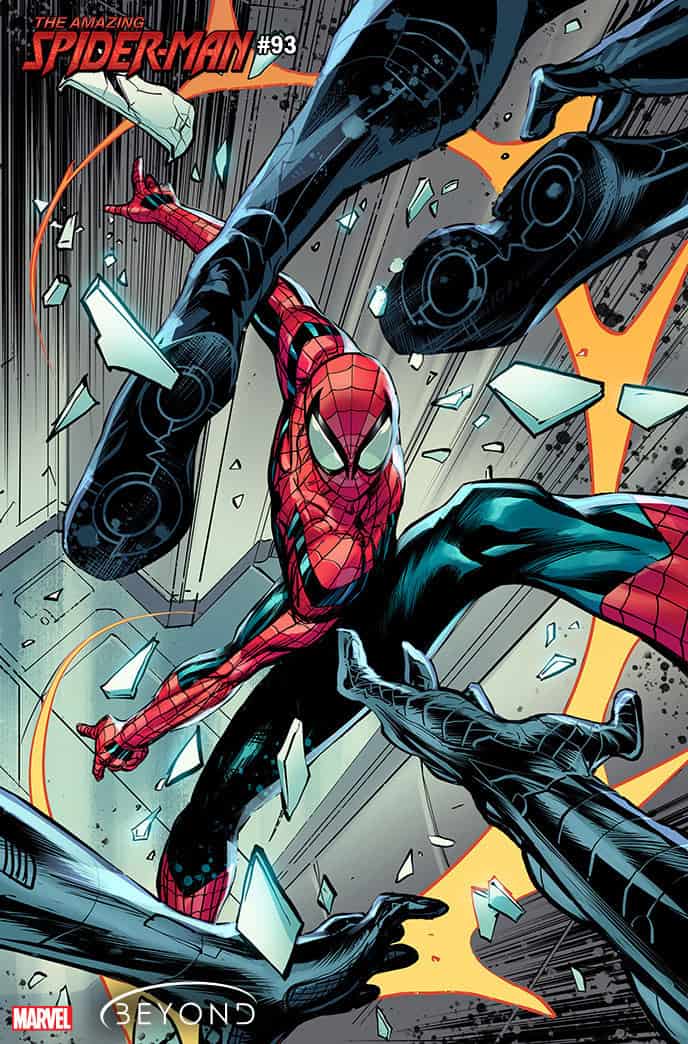 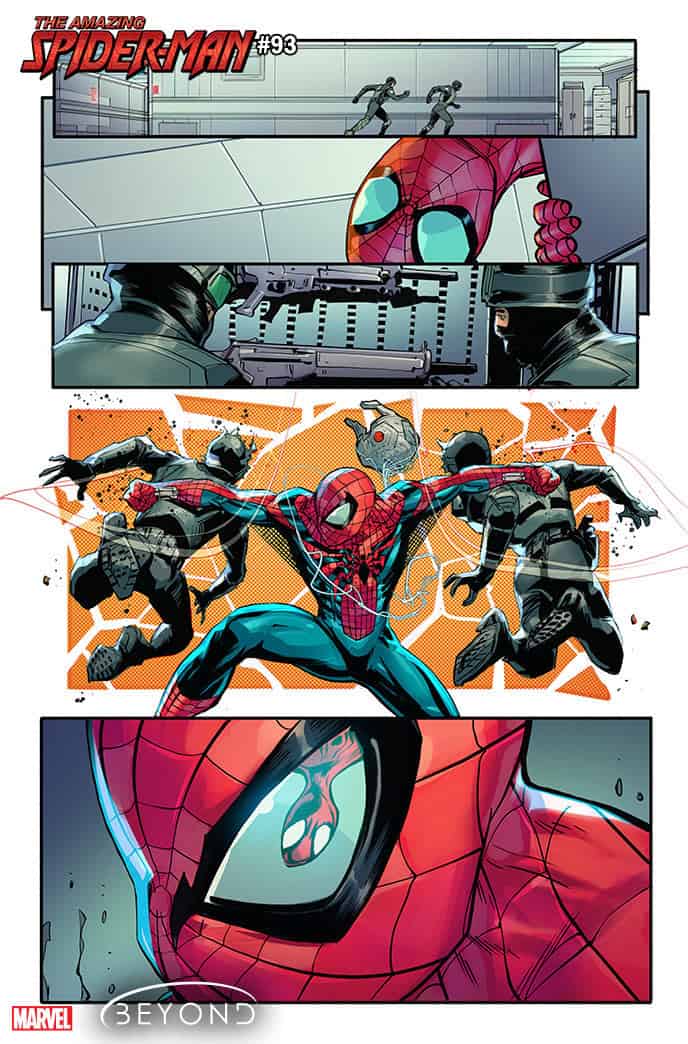 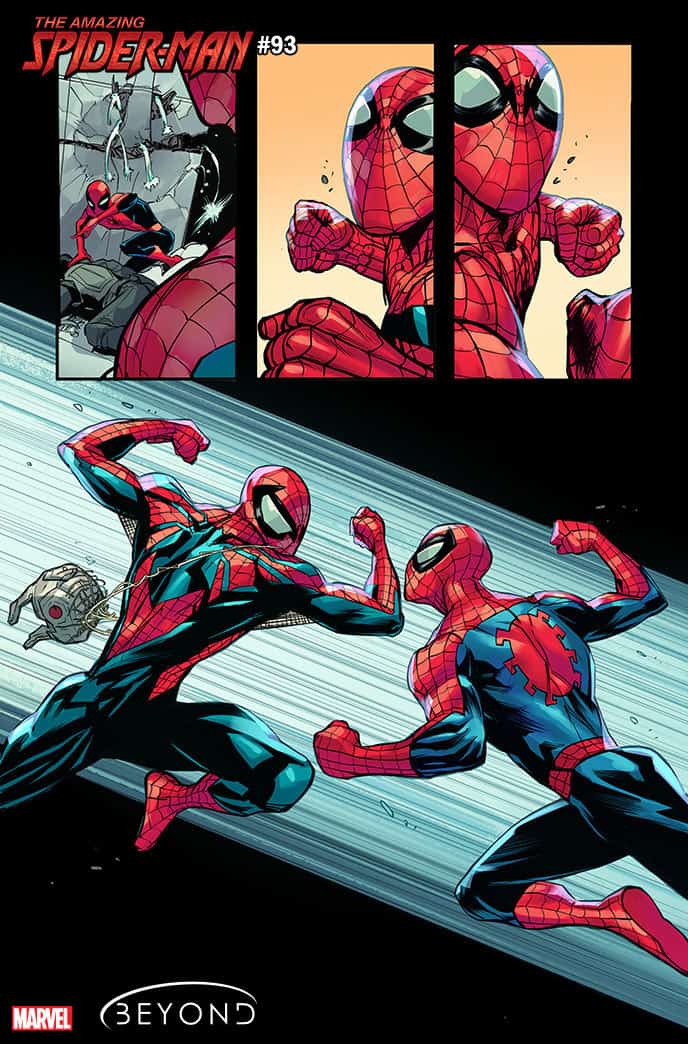 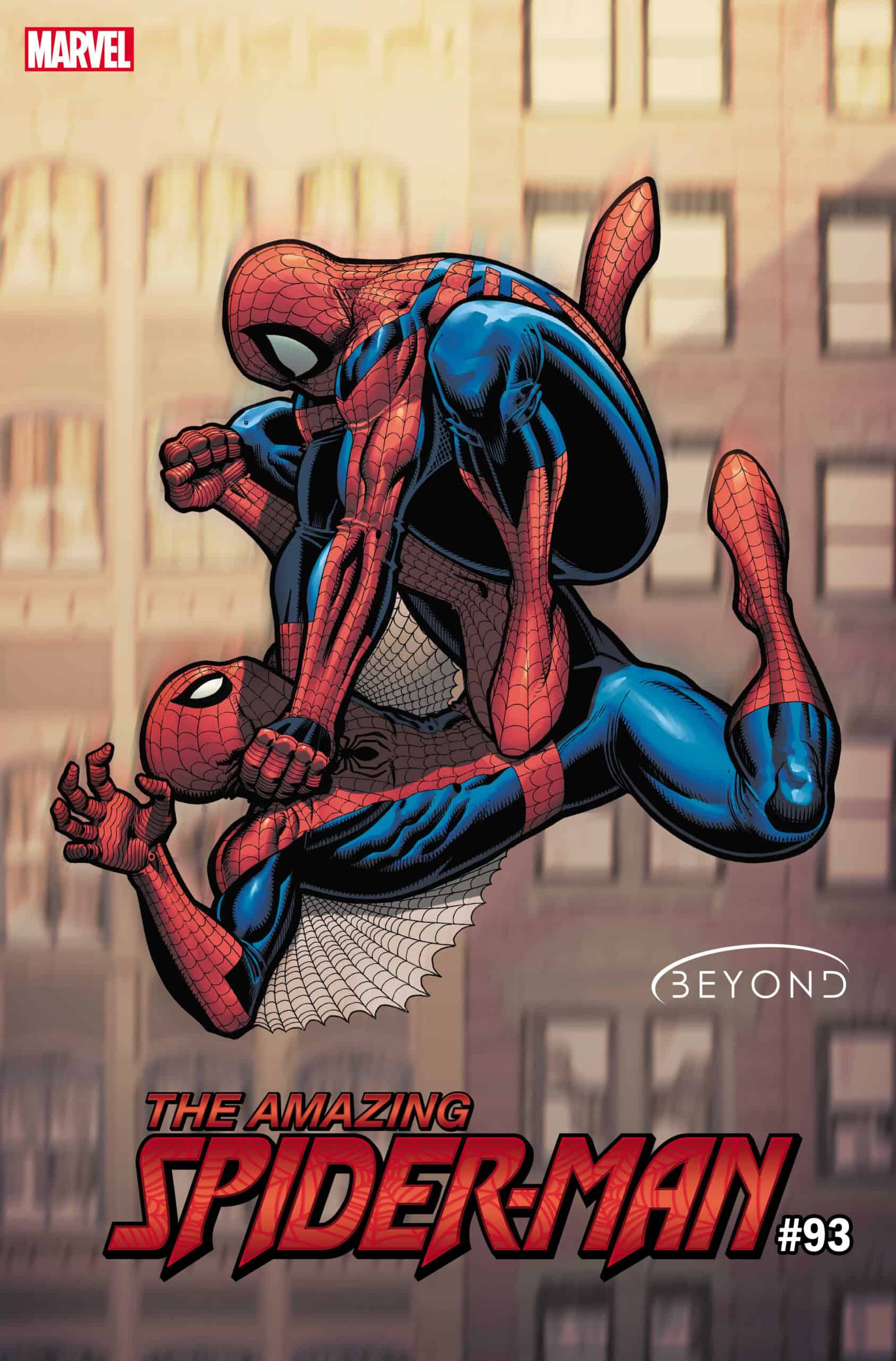 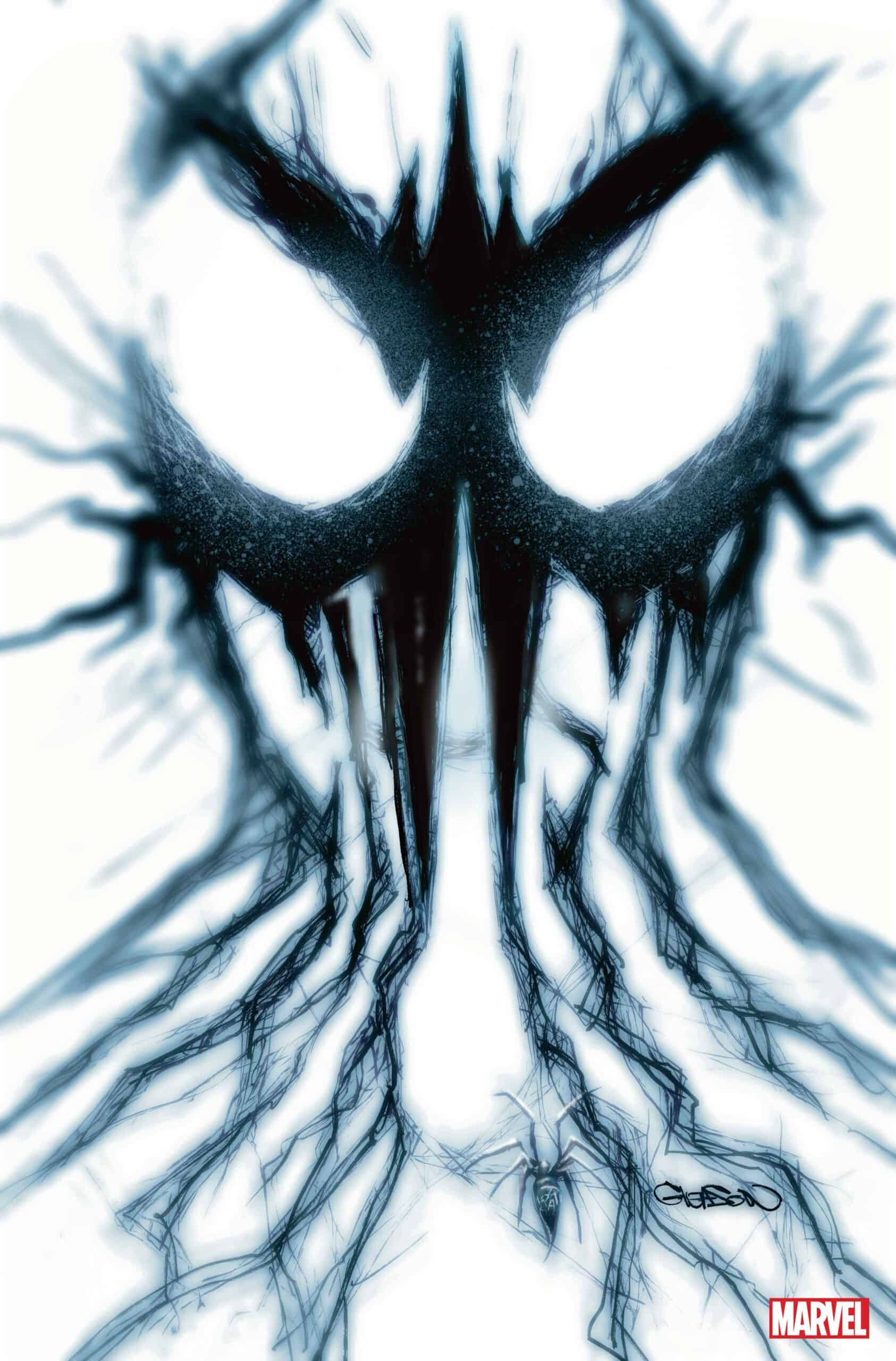 NEWS WATCH: BEN REILLY’S SHOCKING FUTURE IN THE MARVEL UNIVERSE REVEALED IN THE FINAL ISSUE OF AMAZING SPIDER-MAN BEYOND!