This January, the third issue of Academy Award-winning writer John Ridley and Marvel’s Stormbreaker artist Juann Cabal’s highly-anticipated run on BLACK PANTHER will also mark the character’s milestone 200th issue! To celebrate, BLACK PANTHER #3 will be an oversized issue with bonus stories celebrating the past and foreshadowing the future of the Black Panther and the world of Wakanda. Ridley will also introduce a new hero who rises up to protect the people of Wakanda while T’Challa finds his life and role as Black Panther thrown into turmoil! Fans will be able to witness the beginning of this new hero’s journey before seeing him become a key player of Ridley’s run in future issues.

In addition, the main story in the 200th issue of BLACK PANTHER will see T’Challa face off against the X-Men! With assassins closing in and Wakanda’s faith in him shaken, T’Challa goes to visit Storm on the newly terraformed Mars. But this will not be a happy reunion as T’Challa has ulterior motives for his visit. And back home, Shuri discovers who is behind the attacks on Wakanda’s secret agents — a revelation that will change everything.

Check out the covers now and pick up BLACK PANTHER #3 when it hits stands on January 26! And stay tuned for announcements about the other creators who will be contributing to this landmark issue! 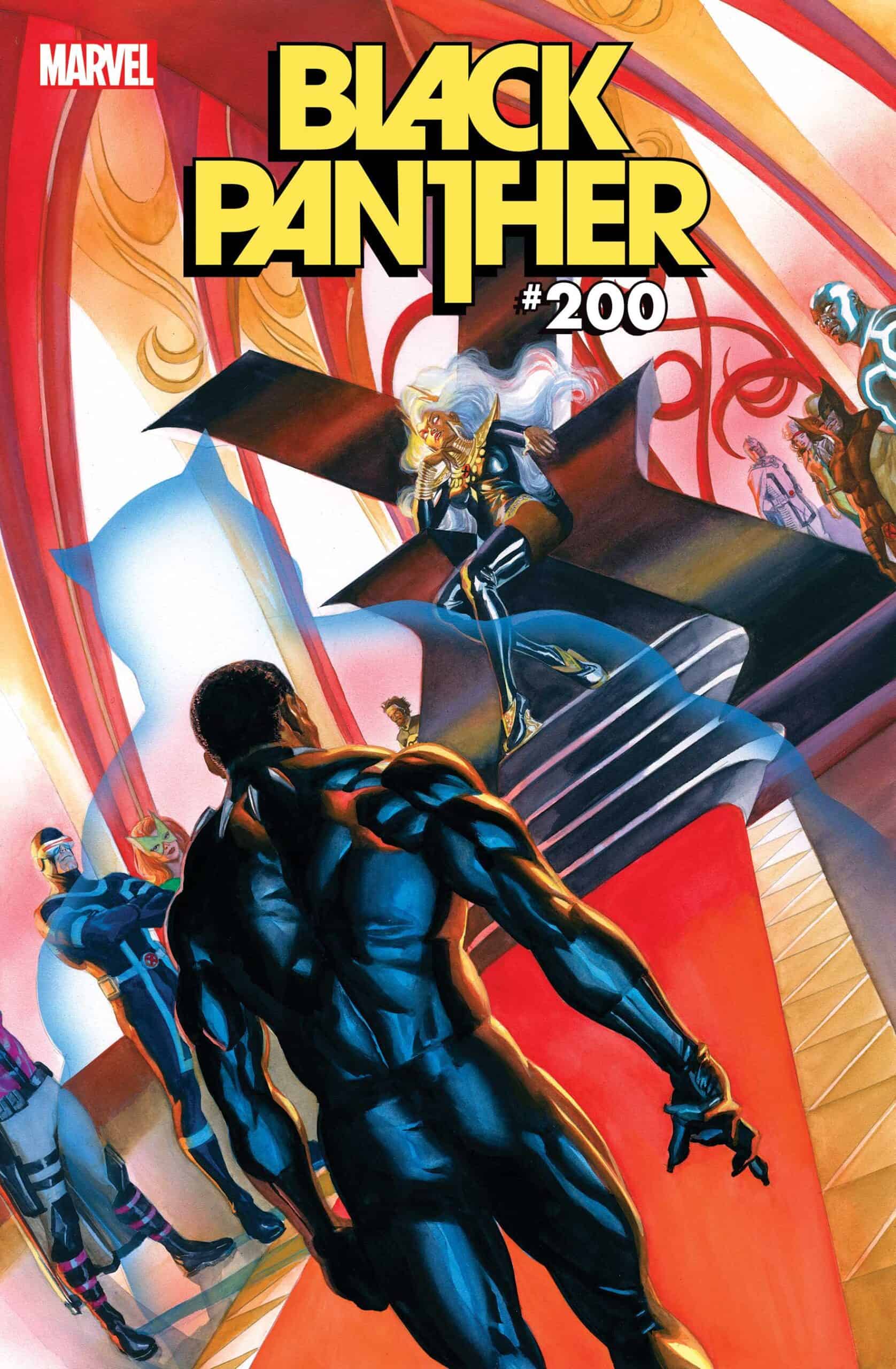 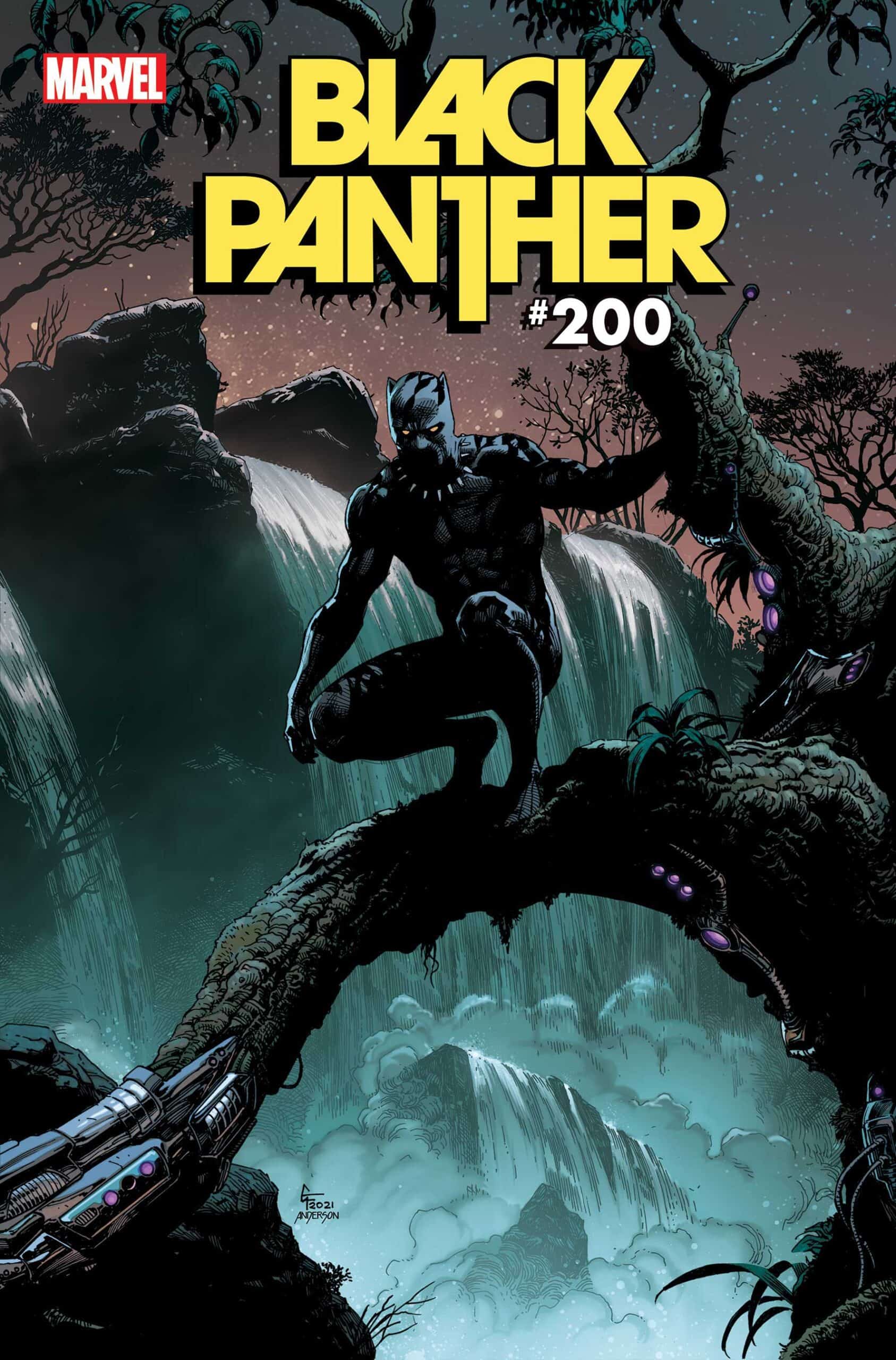 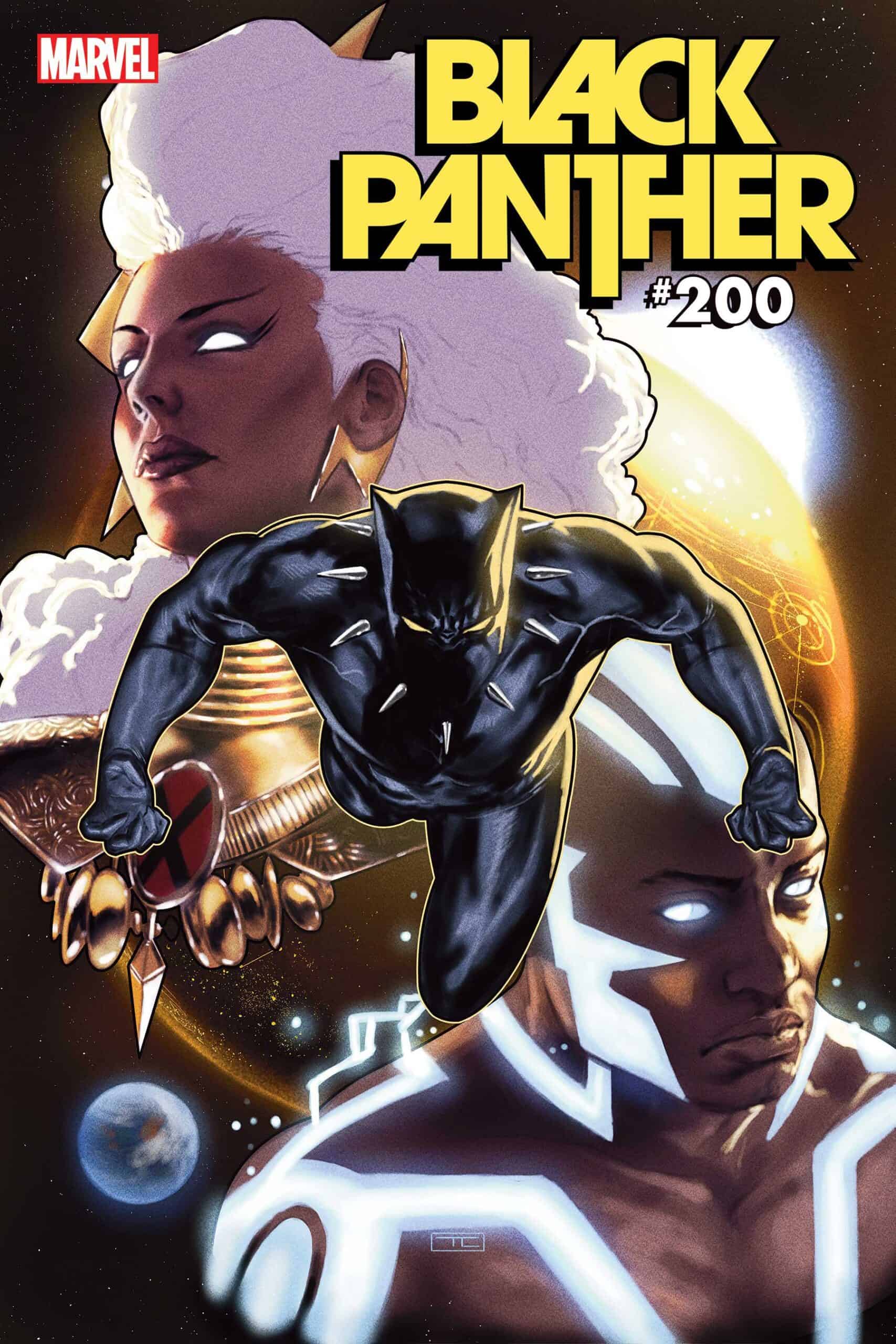