Black Widow’s life has never been more dangerous! Writer Kelly Thompson and artist Elena Casagrande’s have taken the hero into a deadly new era filled with new and old enemies in their action-packed run on BLACK WIDOW. Luckily, Natasha has recruited powerful allies including Yelena Belova, Anya Corazon, and a mysterious newcomer named Lucy to help her save San Francisco from Apogee and whatever comes next!

In BLACK WIDOW #12, Black Widow and her team have stumbled into some high-society crime nonsense, which requires formal wear to investigate. Everyone will be looking their best as they deal with the worst. But when a haunting figure from Natasha’s past re-emerges…the game has officially been changed.

Black Widow fears no man but him! Find out why when BLACK WIDOW #12 hits stands this October! Check out the cover below as well as the final cover for BLACK WIDOW #10, on sale August 25th. 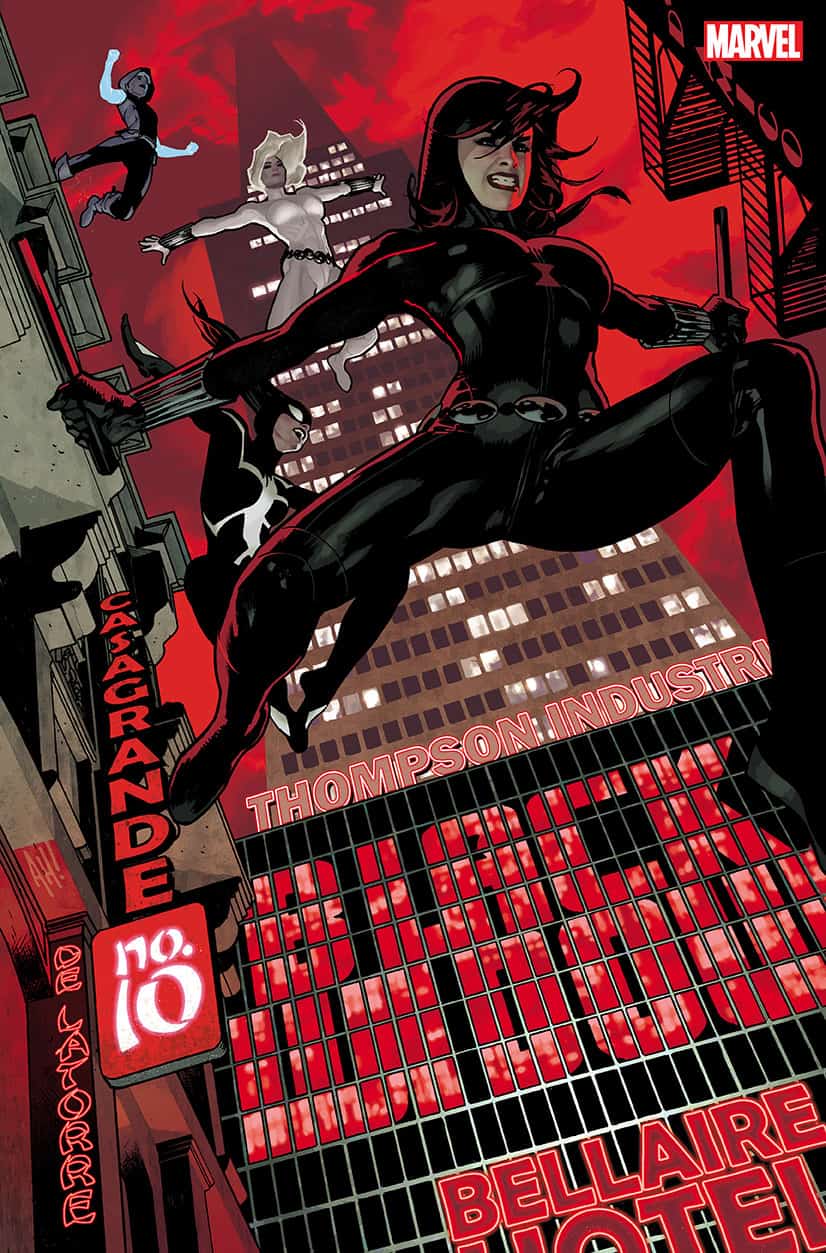 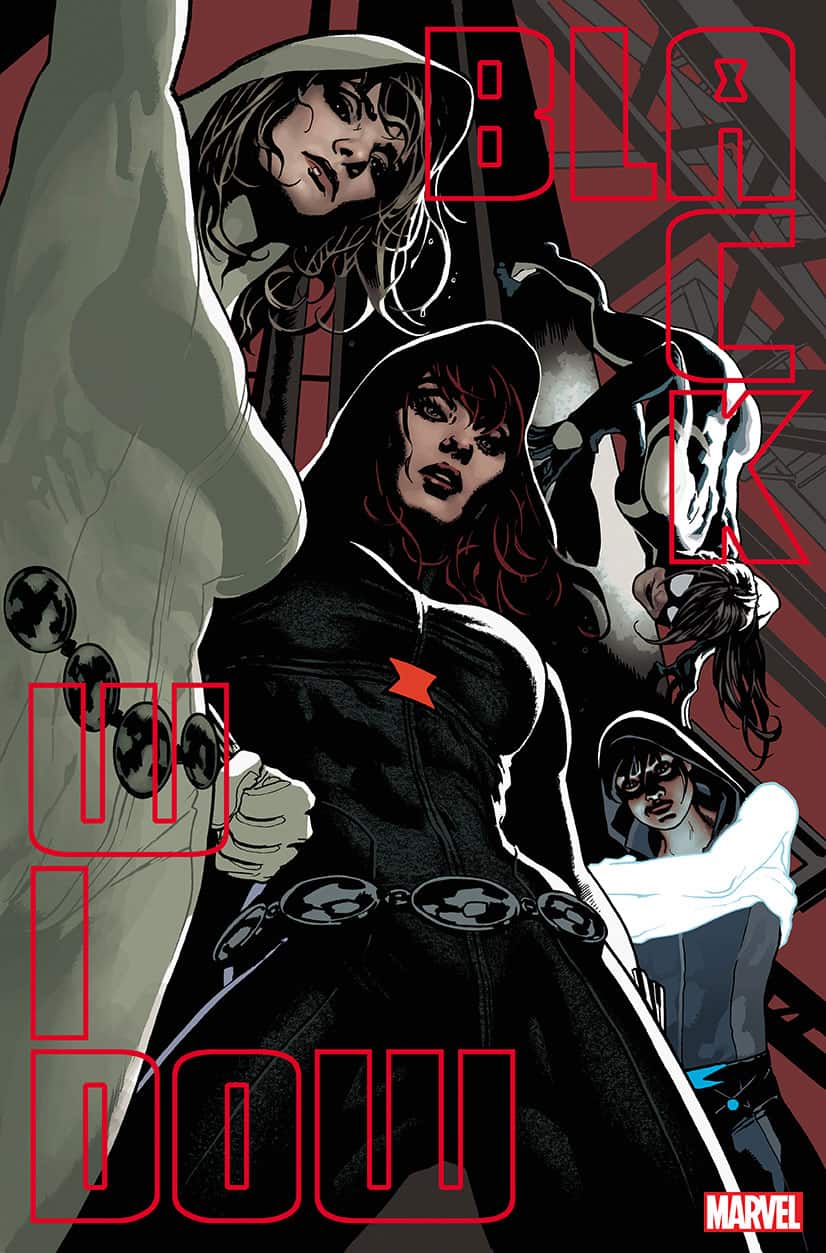