Award-winning actress Blythe Danner will join American Gods for season three. As announced by Deadline, Danner will play Demeter; the Greek goddess of the harvest. 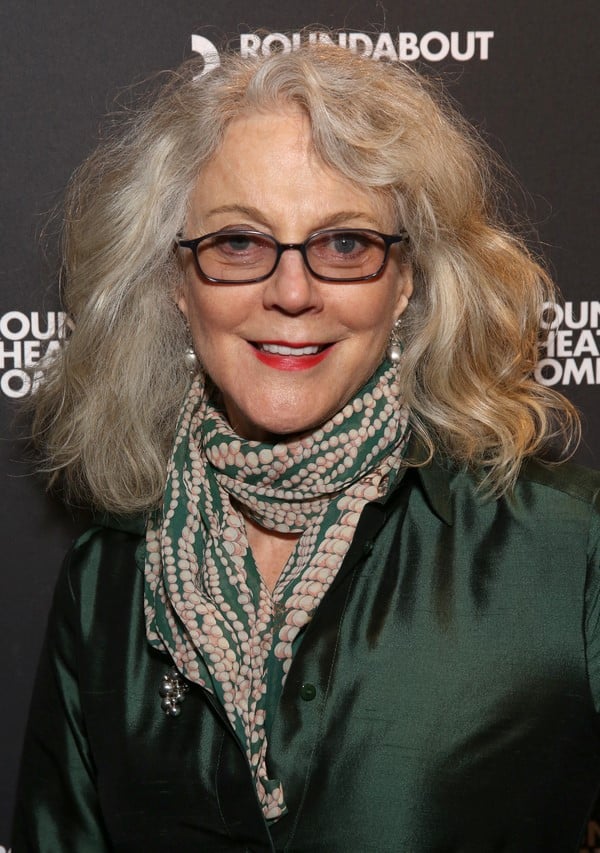 Blythe Danner’s resume spans across decades from the stage to the screen; and induction into the American Theater Hall of Fame in 2015. You can read the full article here: Blythe Danner Joins American Gods. Make sure you keep your browsers pointed to Comic-Watch for all your comic news and reviews.