BOOM! Studios announced today that acclaimed writer Nicole Andelfinger is the writer for the limited event series, POWER RANGERS UNIVERSE, with artist Simone Ragazzoni, that will delve into the deepest origins of the Power Rangers, exploring the hidden secrets of the universe like never before!

What is the true origin of the Phantom Ranger? And what is his connection to the Morphin Grid? From the moment he first appeared 24 years ago, fans have wondered about the origins of the powerful and mysterious Phantom Ranger and how they tie to the greater Power Rangers Universe. Questions that have never been answered—until now—in the game-changing series event that no Power Rangers fan can afford to miss!

Nicole Andelfinger is a writer based out of Los Angeles. As a writer, she dwells in the realms of magic, monsters, and myth. When not changing her hair color, Andelfinger is writing comics for hit franchises such as Jim Henson’s Dark Crystal: Age of Resistance, Regular Show, Rugrats, Steven Universe, and graphic novels based on Sabaa Tahir’s New York Times bestselling series An Ember in the Ashes and the Emmy Award-winning Netflix animated series The Dragon Prince.

In the press release announcing the series, Andelfinger said about her involvement:

“My twelve year old self—and current self—are screaming! When the Power Rangers team comes knocking at your door, of course you say yes,” . “I’m so honored and excited to be a part of POWER RANGERS UNIVERSE and can’t wait to help expand the universe just a bit more for fans new and old to enjoy.” 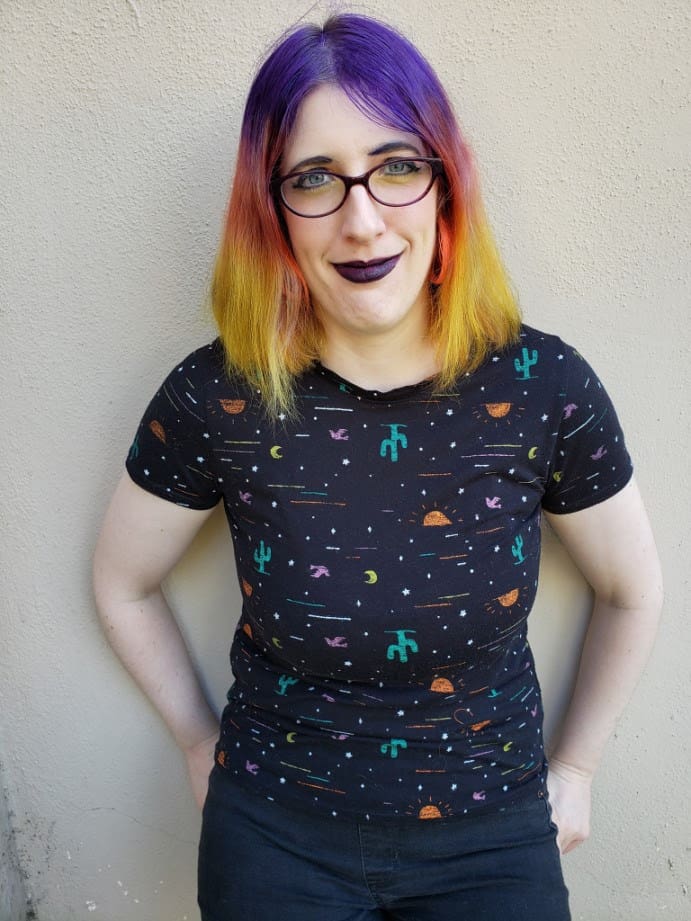 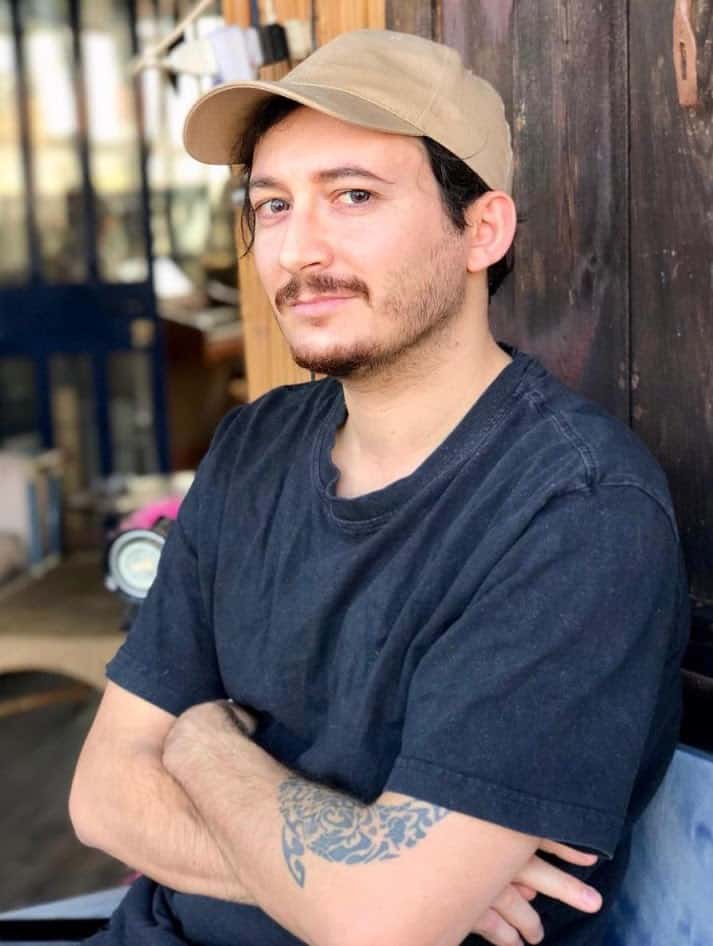 “POWER RANGERS UNIVERSE is a bold new event that dives deep into the heart of what makes this hit series about superpowered teens saving the world such a beloved and enduring franchise. We’re incredibly excited to have Nicole, a talented writer who brings years of experience working with iconic characters and a lifelong passion for Power Rangers, on board with artist Simone Ragazzoni to tell the stories you’ve all been waiting for!”

Currently, Power Rangers is celebrating 28 continuous years on the air, making it one of the longest-running kids’ live-action series in television history with nearly 900 episodes aired to date. Created by Haim Saban and launched in 1993 with Mighty Morphin Power Rangers, the franchise celebrates its 28th season with, “Power Rangers Dino Fury” currently airing on Saturdays at 8 a.m. (ET/PT) on Nickelodeon in the U.S.

Print copies of POWER RANGERS UNIVERSE #1 will be available in December 2021 exclusively at local comic book shops (use comicshoplocator.com to find the one nearest you) or at the BOOM! Studios webstore. Digital copies can be purchased from content providers like comiXology, iBooks, Google Play, and Kindle.