BOOM! Studios recently announced their presence at New York Comic Con 2019 (Booth #1828) from October 3-6 at the Javits Center in New York, NY. The publisher, home to award-winning imprints BOOM! Studios, BOOM! Box, KaBOOM!, and Archaia, will host several special guests on panels and at signings throughout the weekend. Full details below… 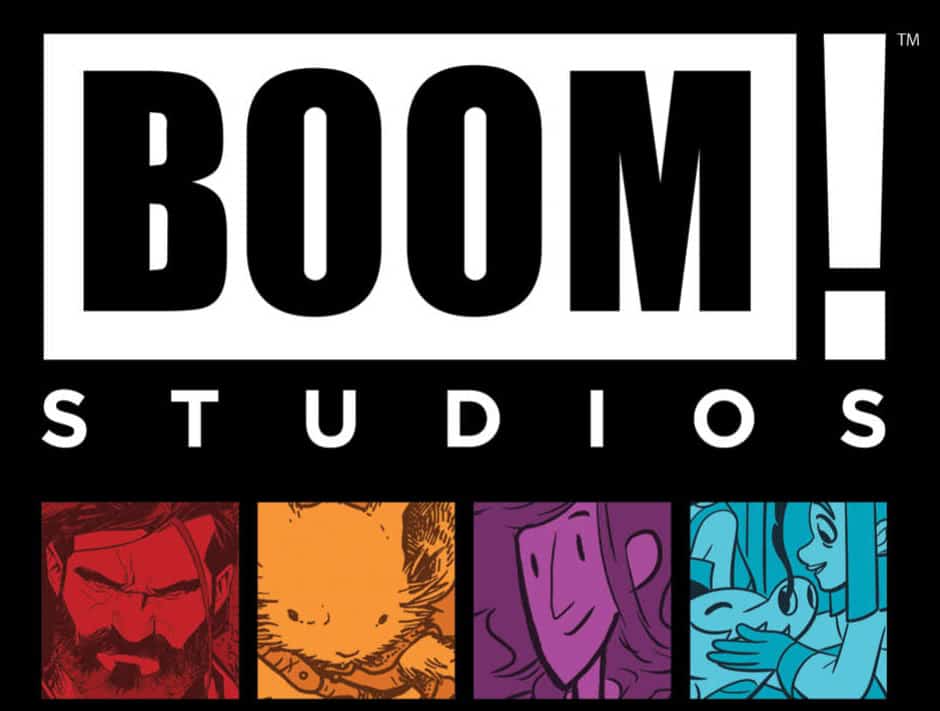 Fans can also see their favorite creators and hear them speak at select panels during New York Comic Con weekend. On Thursday, 10/3, BOOM! Studios presents ENTERTAINMENT IS LGBTQ, in partnership with GLAAD, for an in-depth conversation on LGBTQ respresentation in pop culture, BOOM! STUDIOS: DISCOVER YOURS on Friday, 10/4, where an all-star group of comic book creators discuss what’s new or exciting in the world of comics and reveal details about current and upcoming projects. At the POWER RANGERS: NECESSARY EVILpanel on Saturday, 10/5, learn the behind-the-scenes details of the biggest Power Rangers event yet from the creators, and get the chance to ask your most urgent questions about the teens with attitude.

It’s time to discover your new comic book obsession at NYCC – and we guarantee you’re going to find it at this panel! Join some of the most acclaimed and exciting creators in comics for a jam-packed, interactive panel featuring Lev Grossman(The Magicians), Bryan Edward Hill (Joss Whedon’s Angel), Gaby Dunn (Bury The Lede), Simon Spurrier (Coda), James Tynion IV (Something is Killing The Children), Royal Dunlap (b.b. free), and Matt Gagnon (Editor in Chief, BOOM! Studios) with surprises for everyone in the audience. Moderated by Filip Sablik(President, Publishing & Marketing, BOOM! Studios).