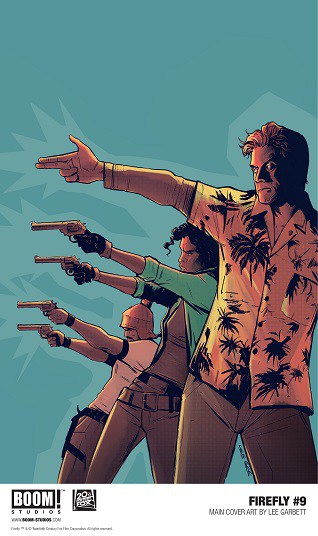 The final showdown with bounty hunter Boss Moon starts here! With nowhere else to turn, and danger around every corner, Mal and the crew of Serenity must decide who’s the greater threat- their enemy Boss Moon or their other enemy, the Alliance?

Created by Whedon and set 500 years in the future in the wake of a universal civil war, FIREFLY centers on the crew of Serenity, a small transport spaceship that doesn’t have a planet to call home. Captain Malcolm “Mal” Reynolds, a defeated soldier who opposed the unification of the planets by the totalitarian Alliance, will undertake any job — legal or not — to stay afloat and keep his crew fed. Thrust together by necessity but staying together out of loyalty, these disparate men and women are seeking adventure and the good life, but face constant challenges on the new frontier, such as avoiding capture by the Alliance, and evading the dangers you find on the fringes of the ‘verse.

FIREFLY #9 is available September 18, 2019 exclusively in comic shops (usecomicshoplocator.com to find the nearest one) or at the BOOM! Studios webstore. Digital copies can be purchased from content providers, including comiXology, iBooks, Google Play, and the BOOM! Studios app.

Available now, Firefly: Legacy Edition Book One collects previously releasedSerenity comics for the first time under one cover in a new value-priced format as Mal & the crew ride again in these official sequels to the critically acclaimed Fireflytelevision series and Serenity film. 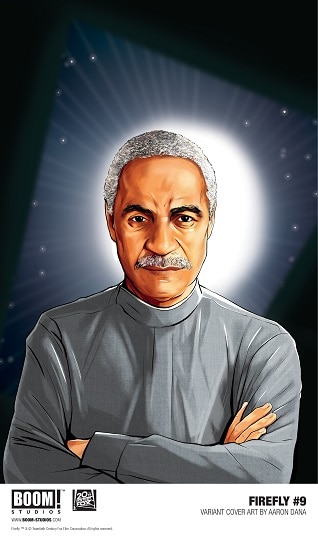 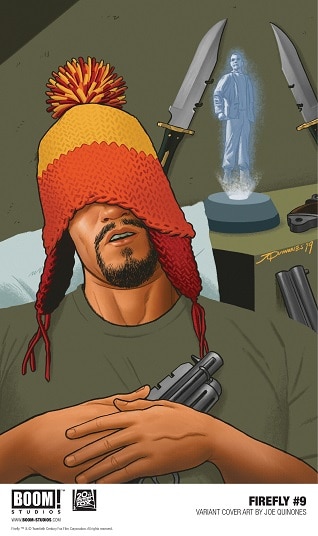 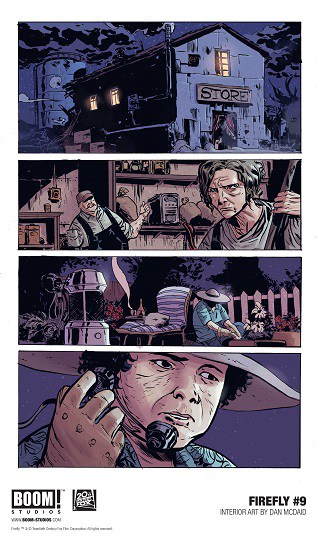 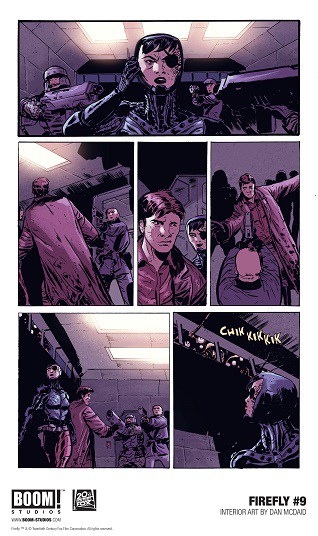 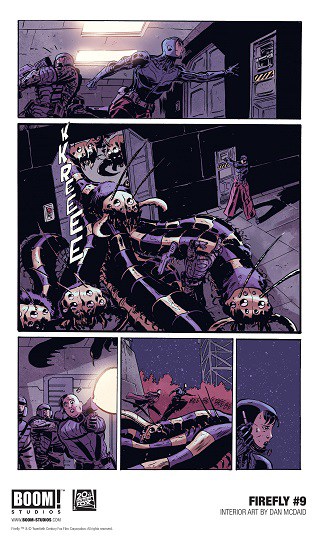 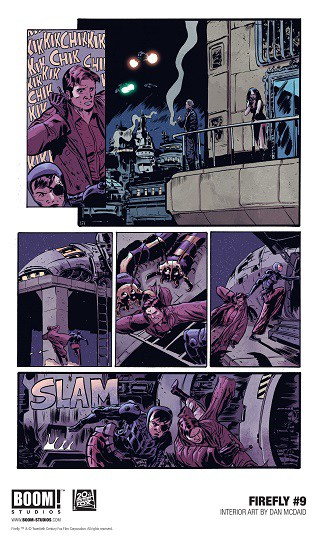 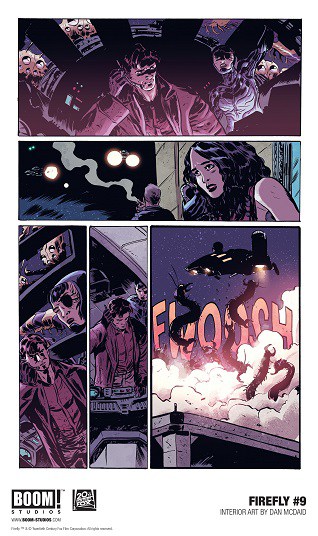