NEWS WATCH: BOOM STUDIOS HELLMOUTH #1 Is SOUL-ED OUT Before It Hits Stores! 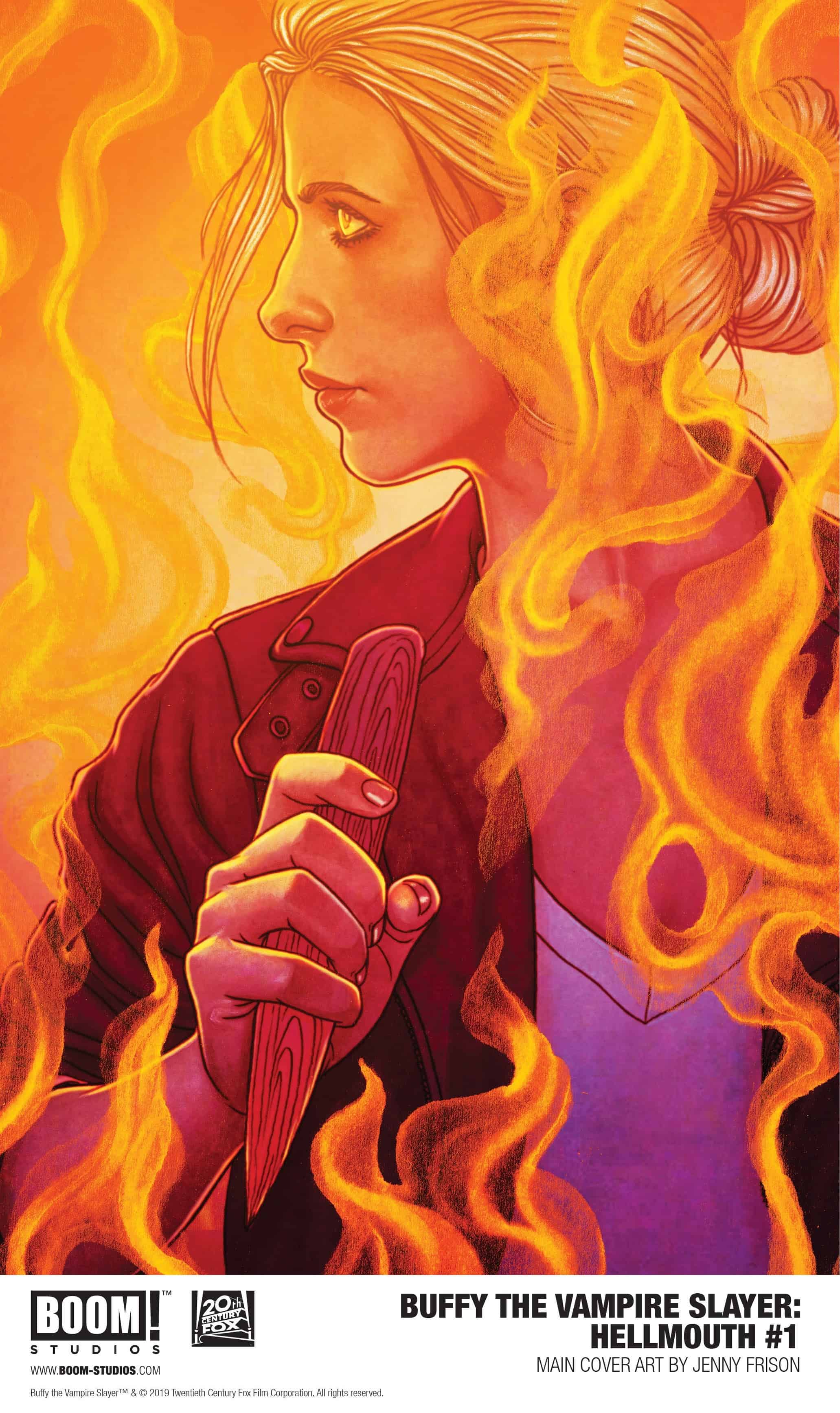 In order to meet the overwhelming demand from retailers and fans, BOOM! Studios is fast-tracking the release of HELLMOUTH #1 SECOND PRINTING VARIANT, so it can arrive in comic shops on October 16, 2019. Due to this printing being fast-tracked and high demand, quantities are limited and orders may be allocated. This second printing will feature an all-new cover by superstar artist Dan Mora (Once & Future, Klaus). 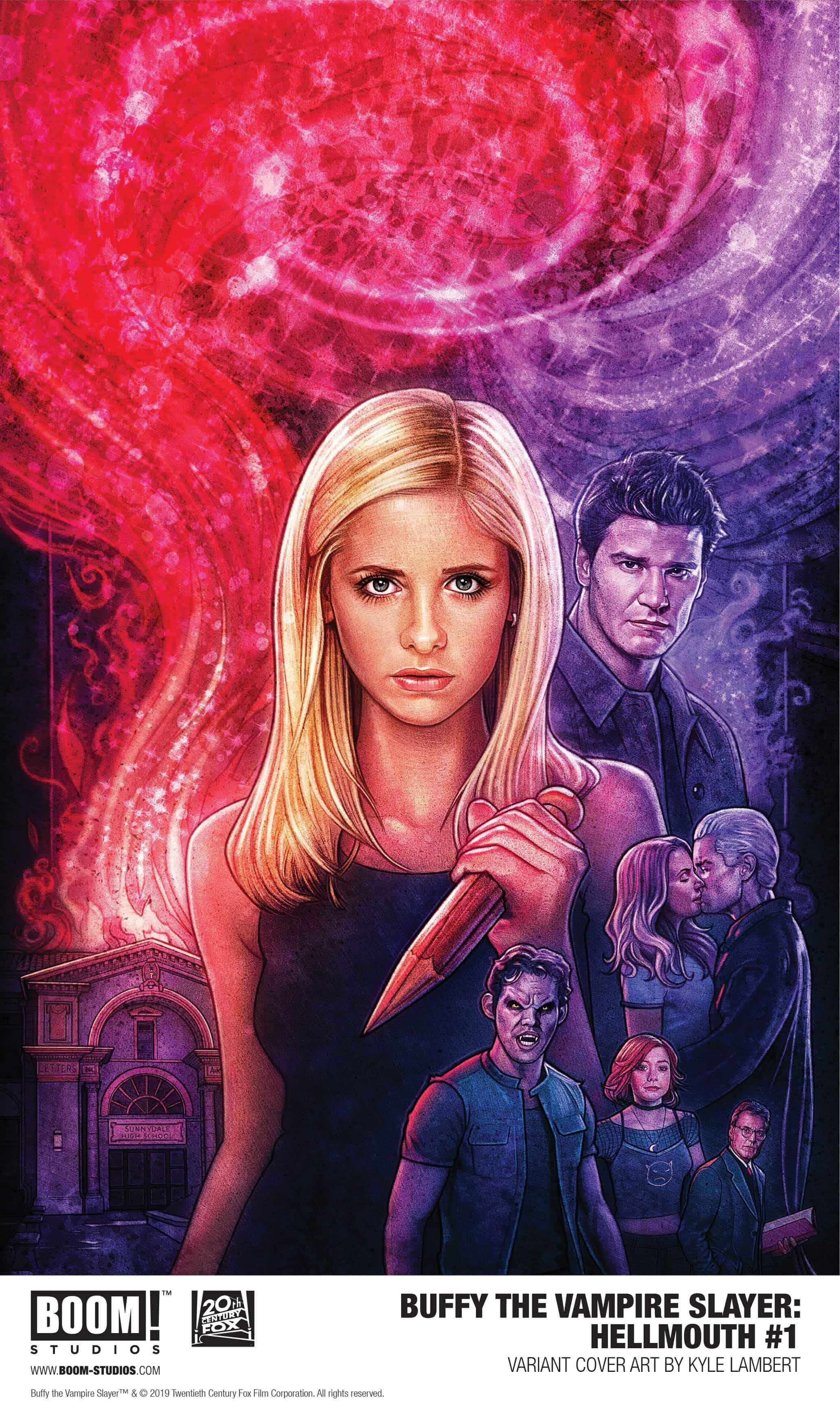 From beneath you, it devours…Buffy and the Scooby Gang will have to overcome recent fractures and learn to trust each other again as they race to close the Hellmouth before Evil can be unleashed on, first, Sunnydale, and then, the world. Meanwhile, Angel, the vampire cursed with a soul, arrives in town to seek his redemption by doing whatever it takes to destroy the path to Hell…and no human, demon, or Slayer will stand in his way. 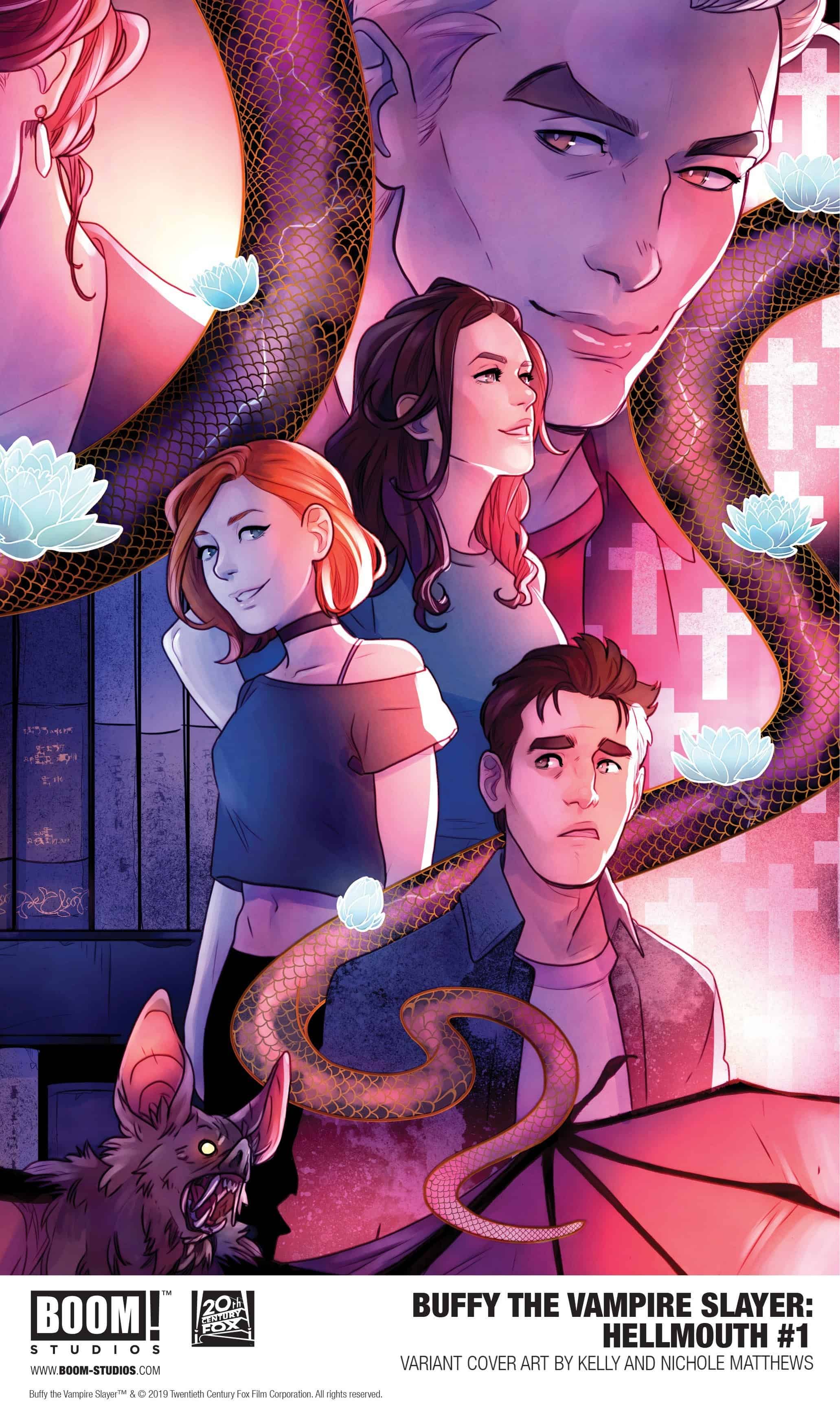 “HELLMOUTH is exactly what you want from the first Buffyverse event, and we can’t wait for all the Buffy and Angel fans to experience it,” said Filip Sablik, President, Sales and Marketing, BOOM! Studios. “From the first official meeting between Buffy and Angel to the Scooby Gang trying to pull Sunnydale back from the brink of destruction, and Spike’s newfound team battling for the soul of Los Angeles, nothing will go the way you expect! We’re beyond thrilled to have such enthusiastic support for the book, necessitating a second printing to meet the overwhelming demand.”

NEWS WATCH: BOOM STUDIOS HELLMOUTH #1 Is SOUL-ED OUT Before It Hits Stores!