Kaya, Vraska, Ral, and Jace have assembled the most powerful Planeswalkers from across the multiverse for the final battle against a civilization-ending threat, but the terrible and ancient enemy they face is a force too powerful to face head on… With [REDACTED] headed their way, the only way to save the multiverse is to make a dangerous alliance with death! Will their veritable array of powers hold off the teeming dead and lead the true threat into their trap? 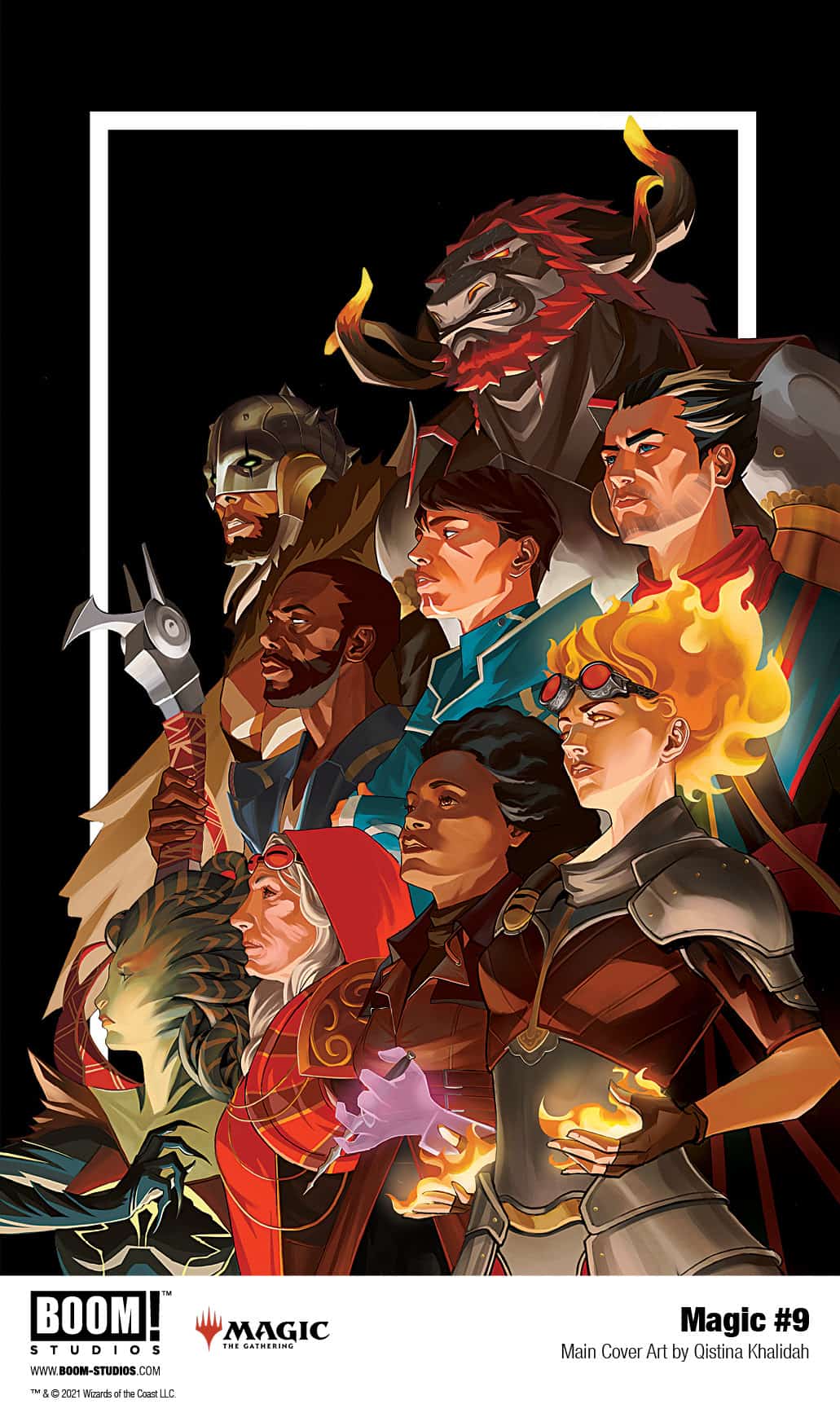 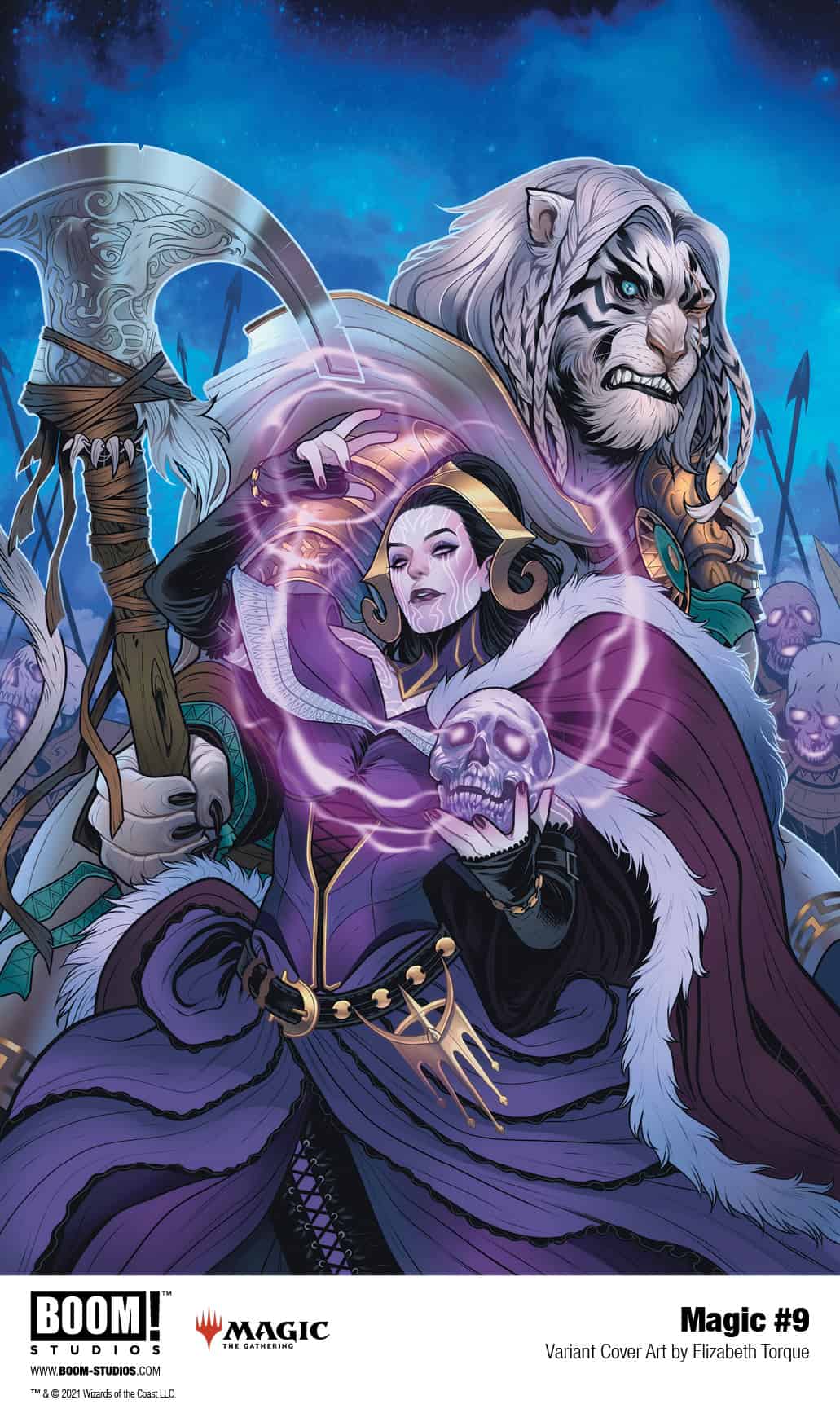 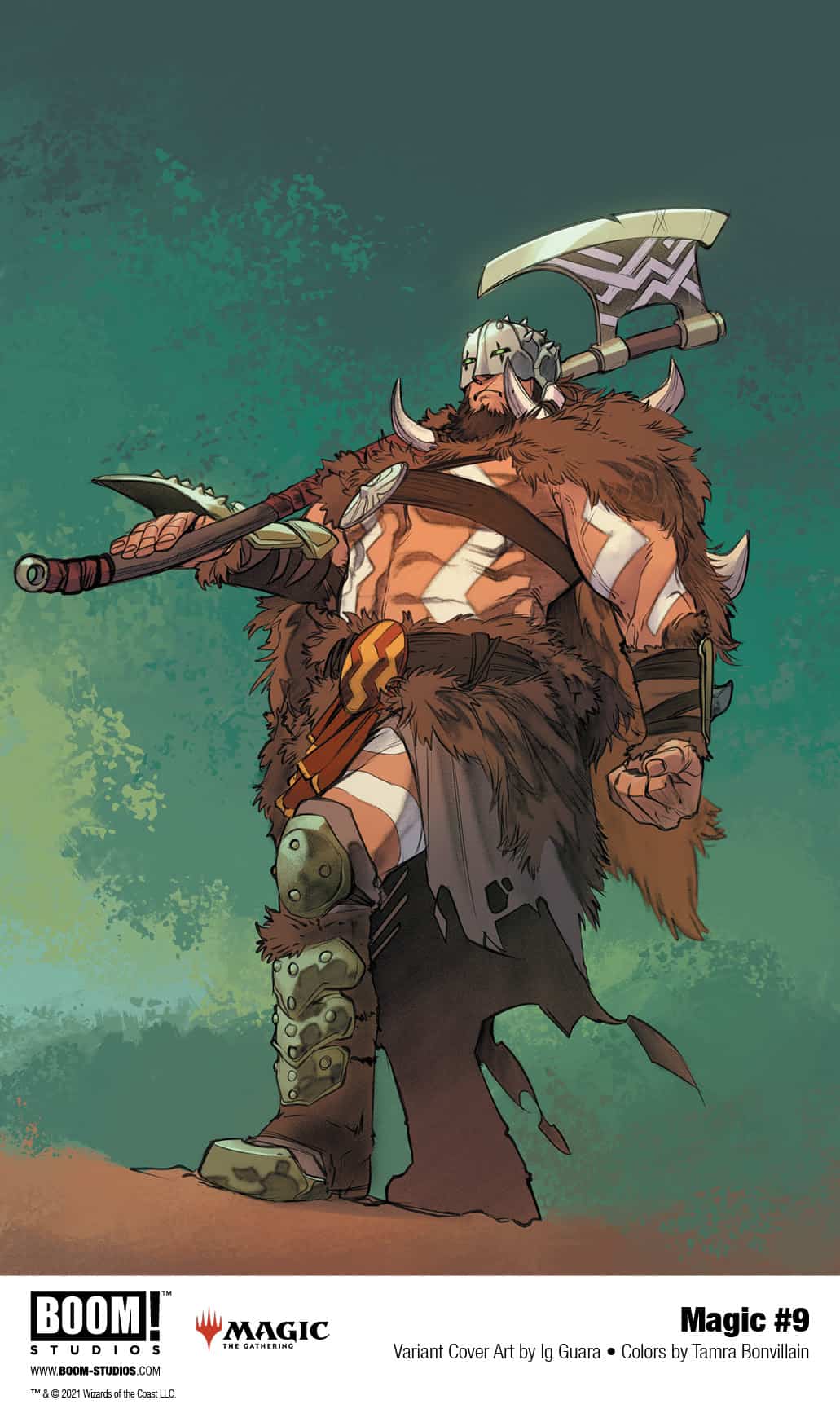 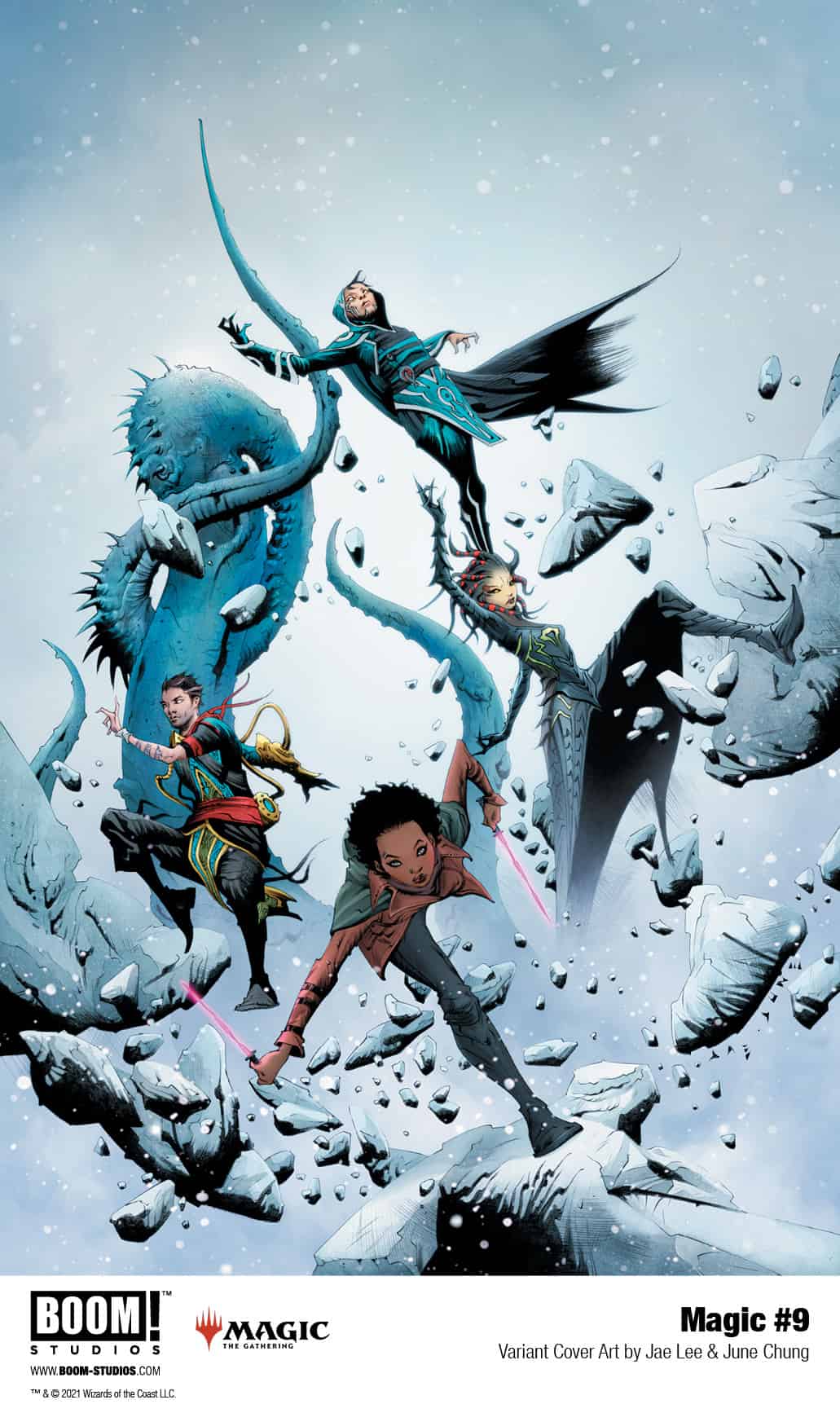 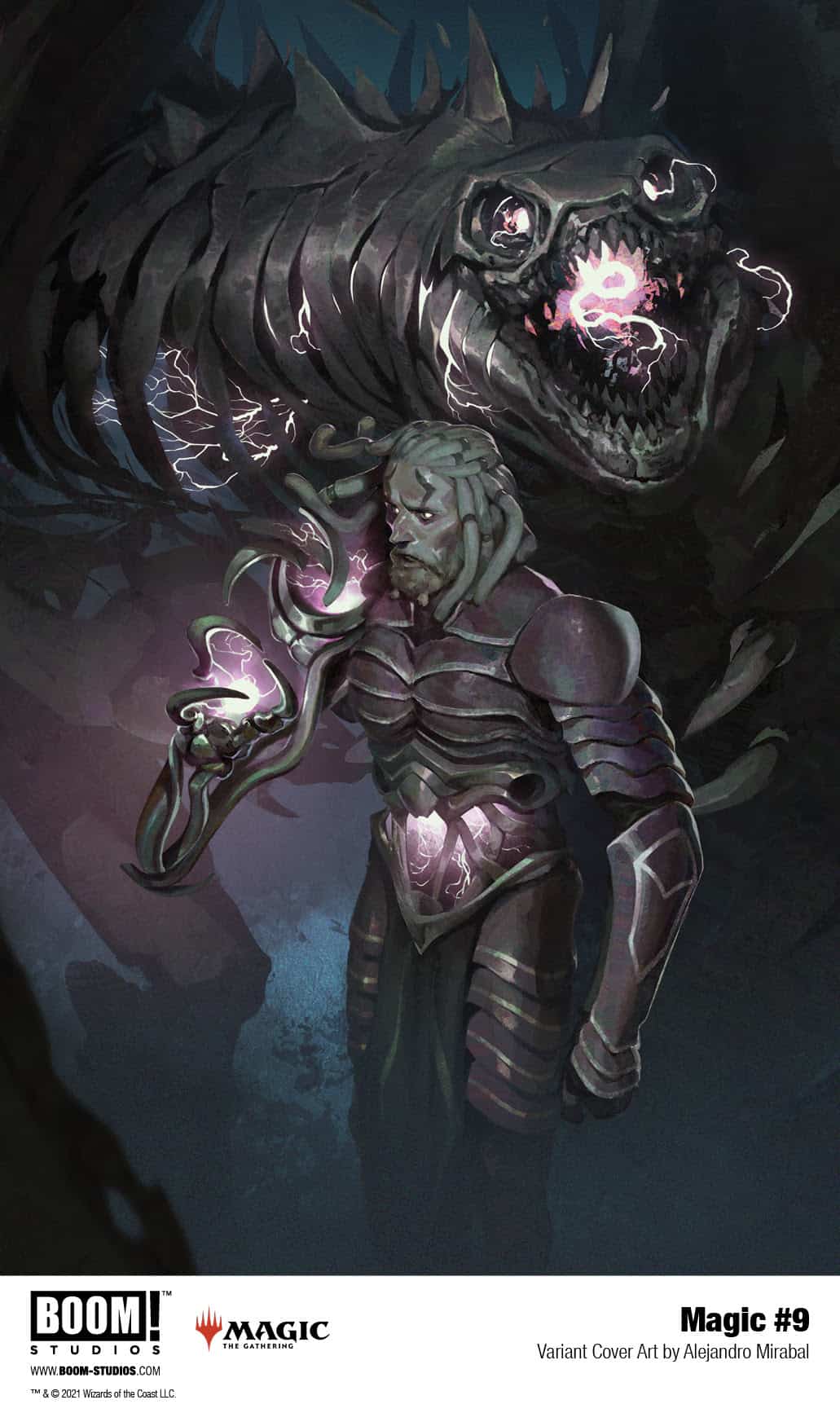 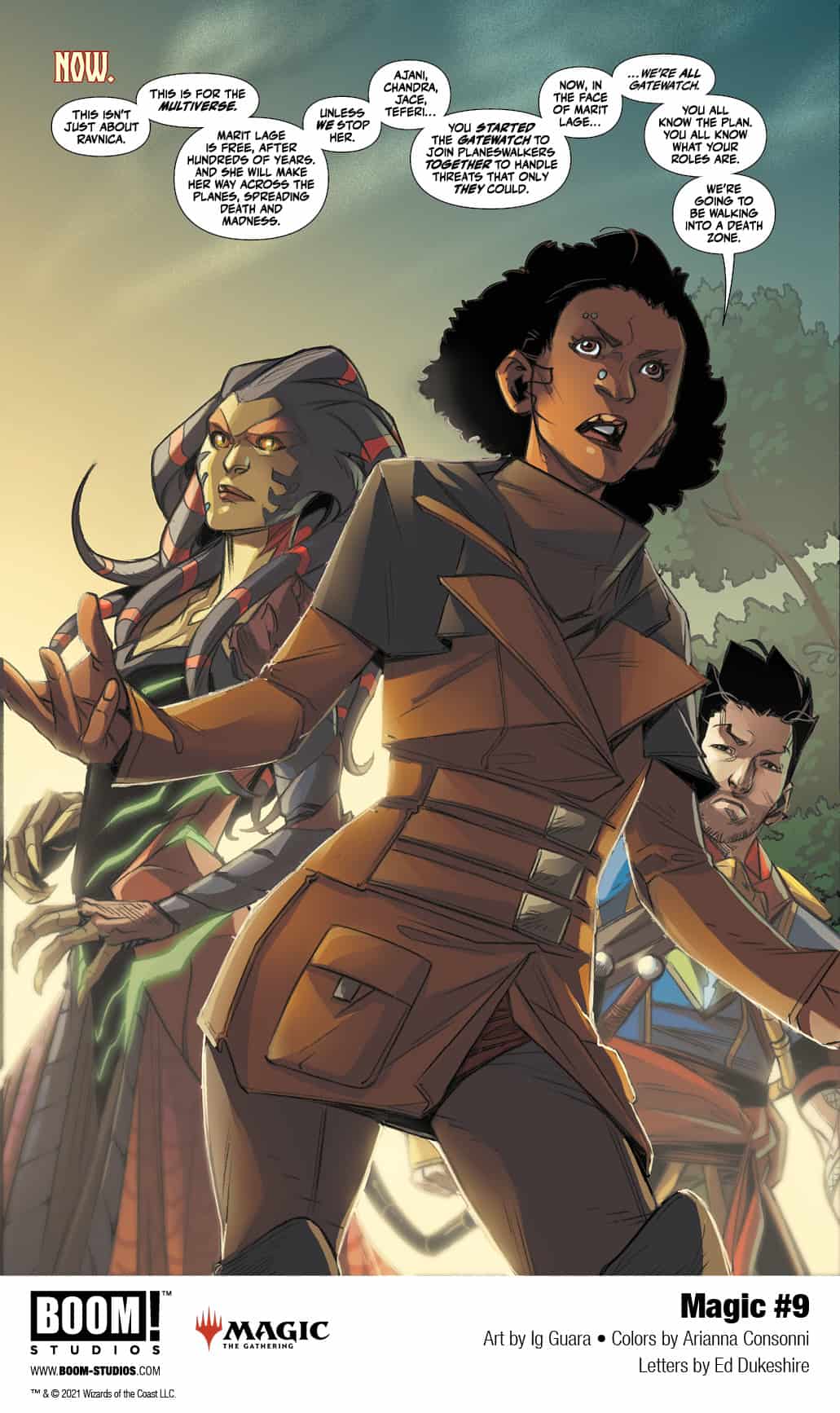 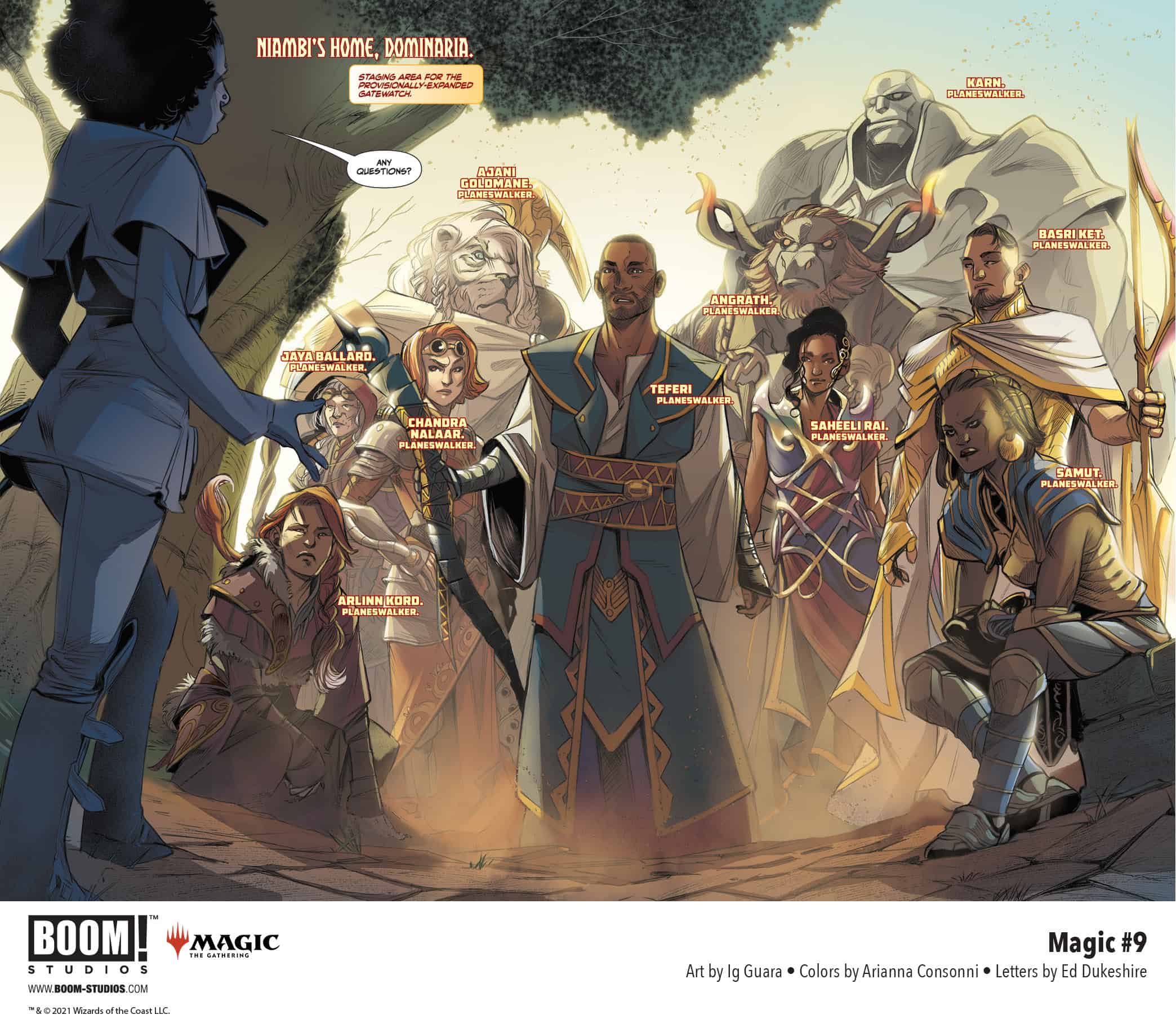 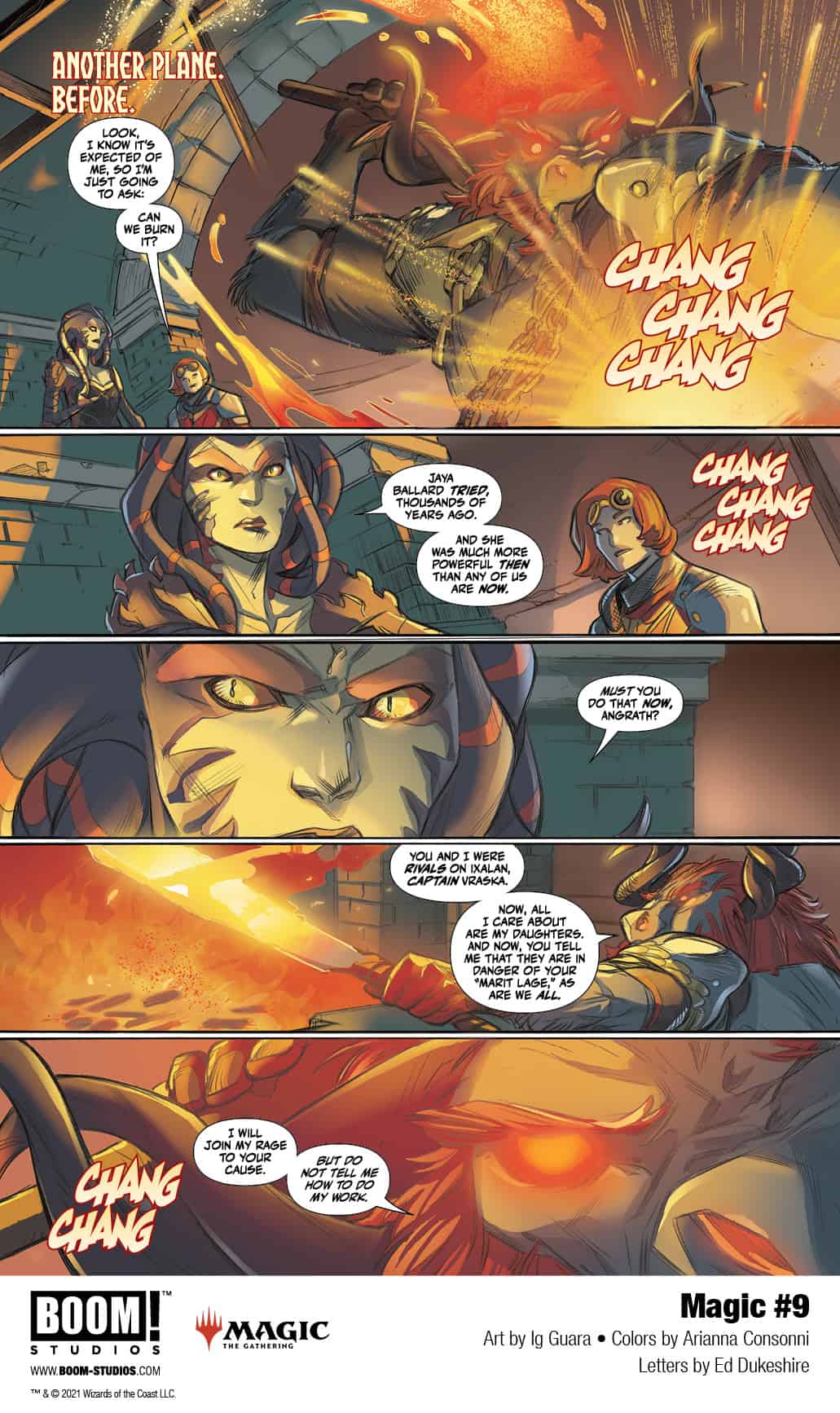 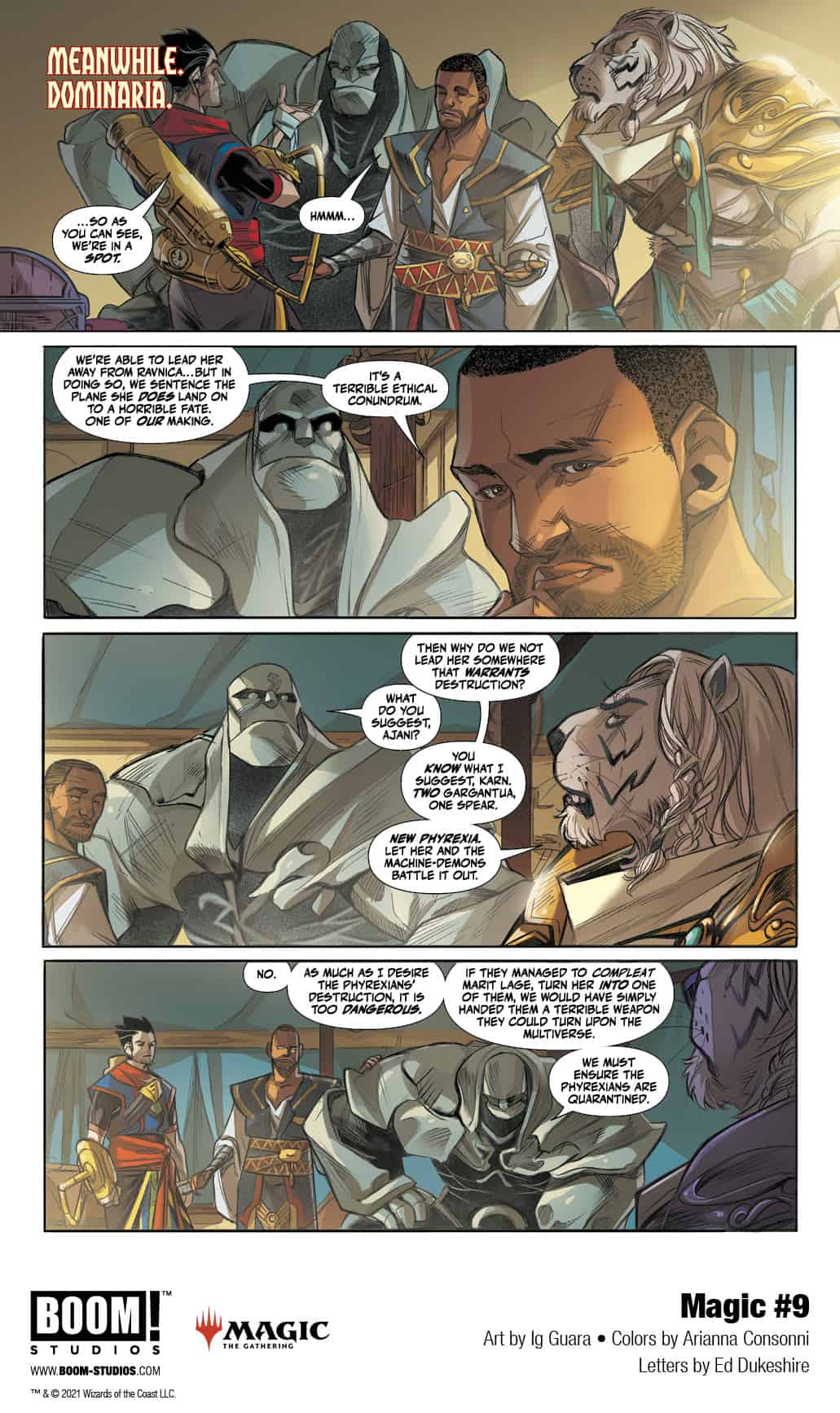 Print copies of MAGIC #9 will be available for sale on December 8, 2021 exclusively at local comic book shops (use comicshoplocator.com to find the nearest one) or at the BOOM! Studios webstore. Digital copies can be purchased from content providers, including comiXology, iBooks, Google Play, and Kindle.