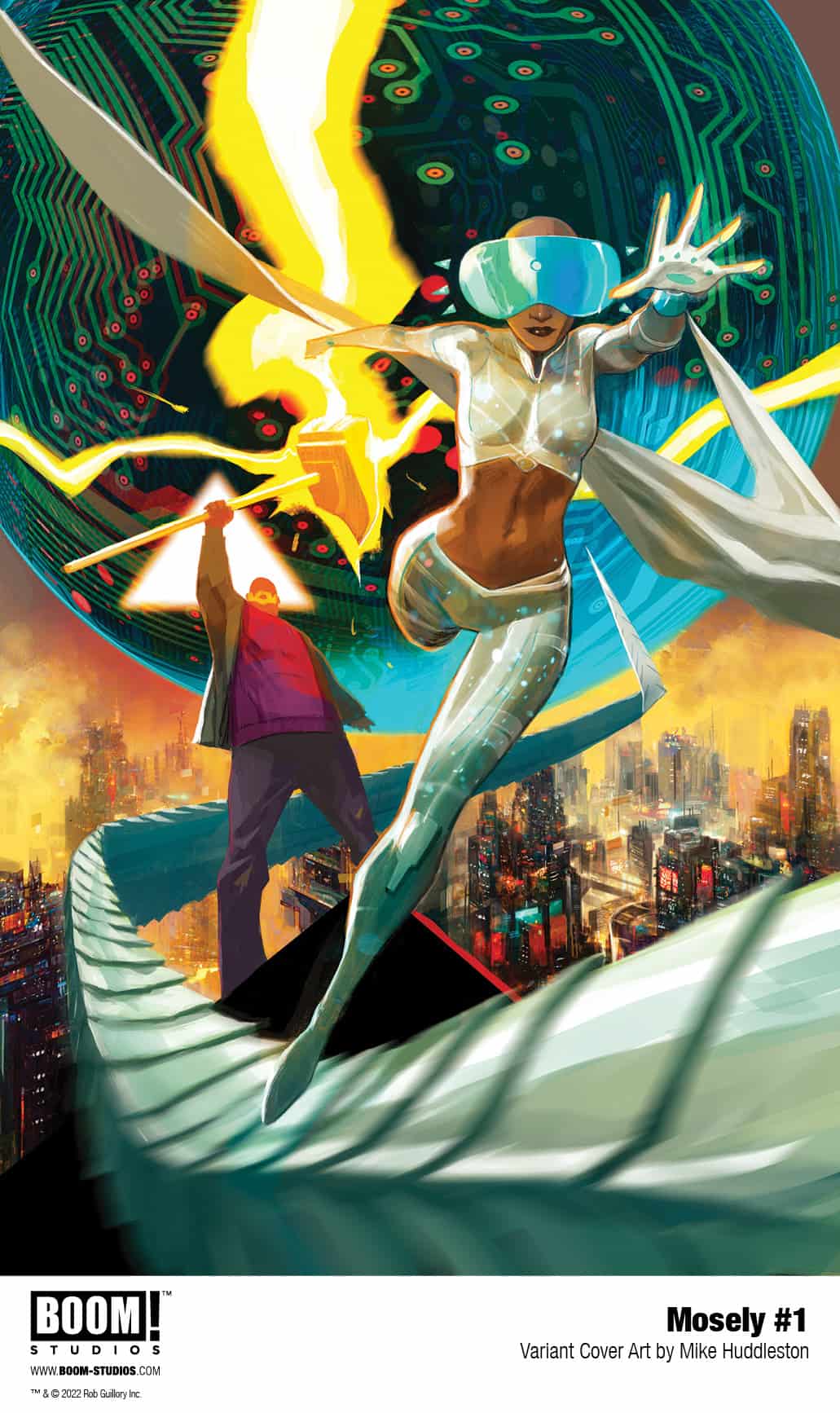 In the hyper-technological world of the later 21st century, Mosely is a bitter old janitor on a mission from a higher power—to unleash holy Hell upon the “too big to fail” Tech Gods. Can one man bring down the corporate powers who’ve used their vast influence to oppress an all too complacent human race (and hopefully win back the favor of his estranged family while he’s at it)?

Mosely’s taking up the Holy Hammer, and you better believe he’s gonna smash some $h!t until he sets mankind free! 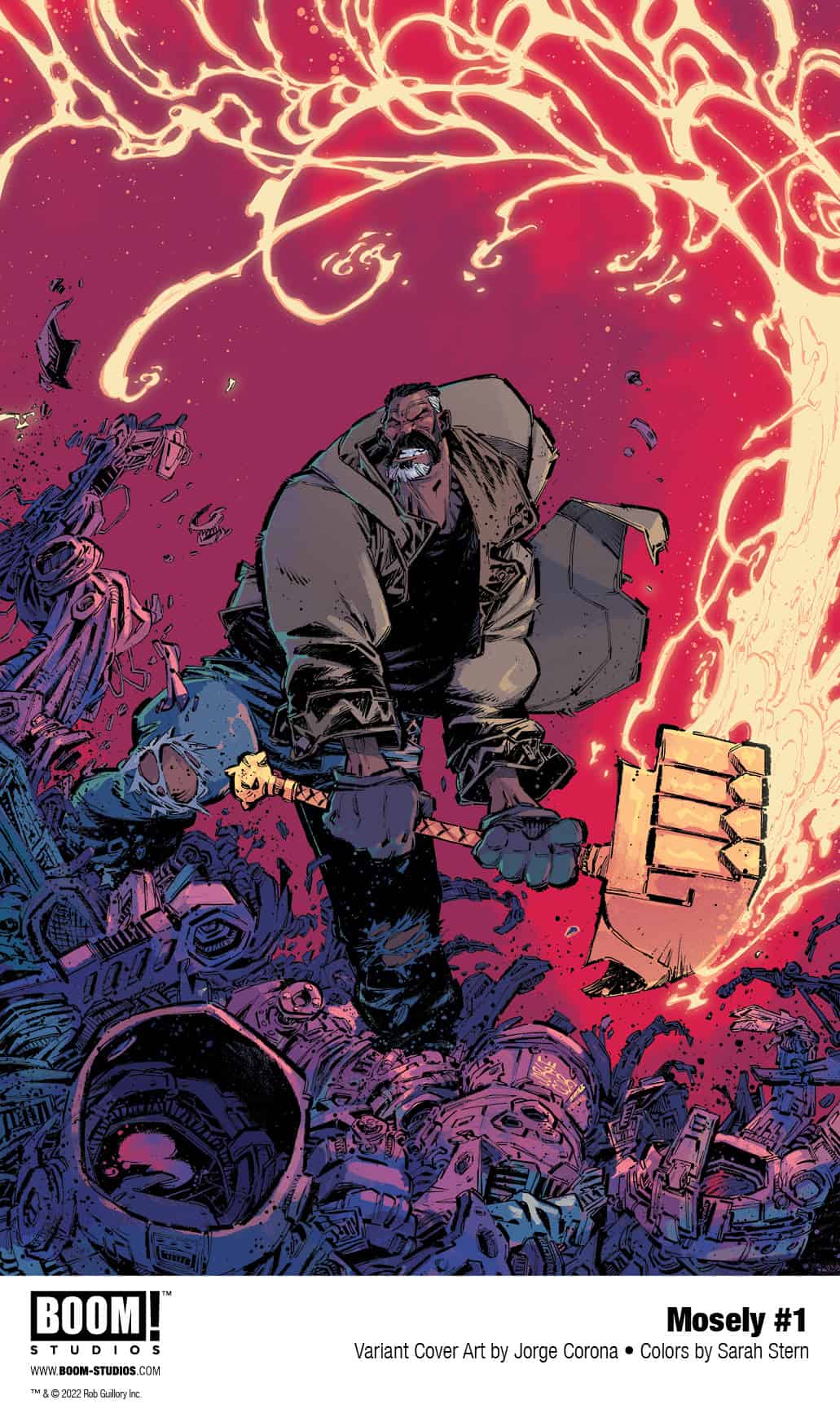 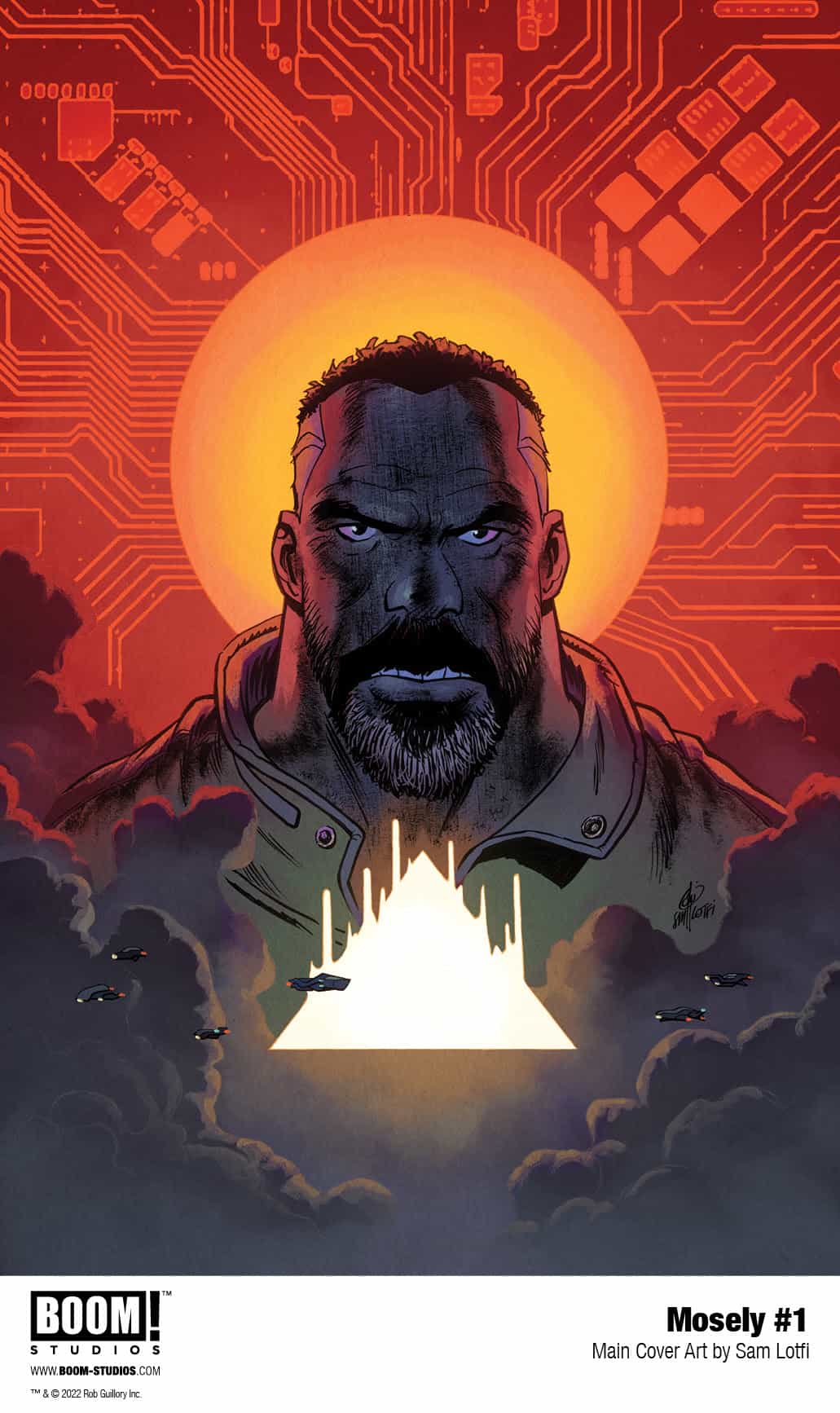 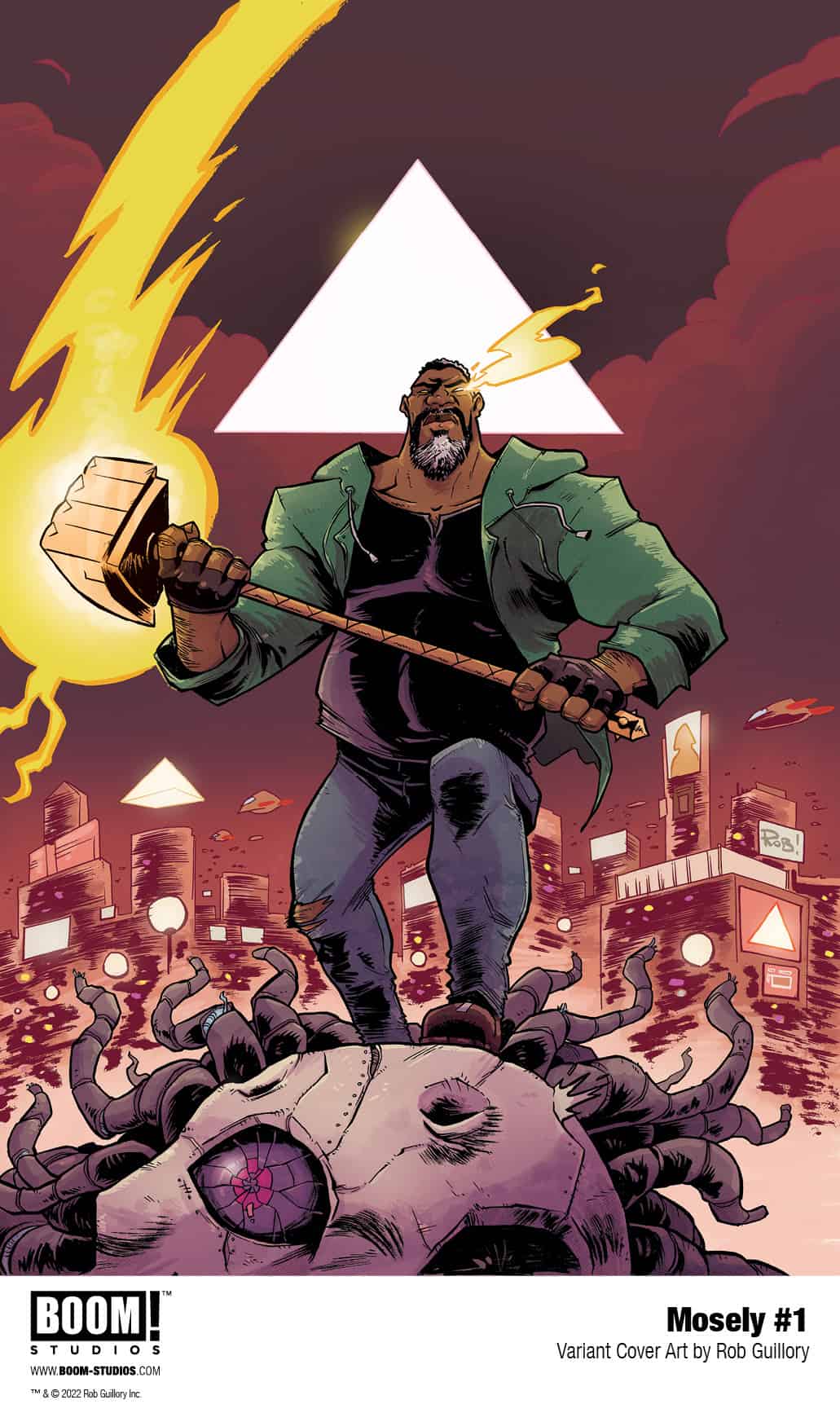 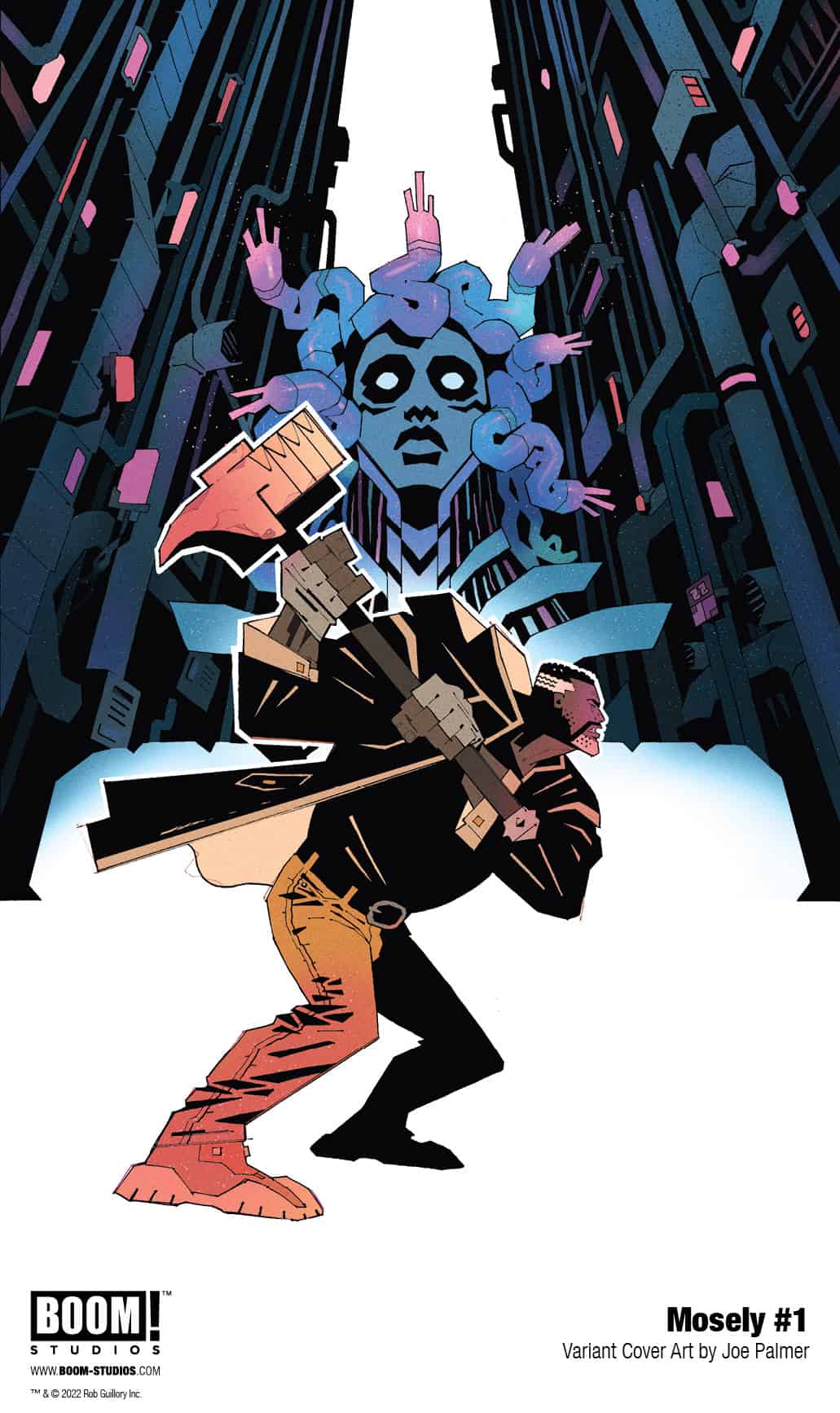