In this sequel comic book series, several months have passed since the Teenagers With Attitude and the Heroes In A Half Shell teamed up to defeat the unholy alliance of Rita Repulsa and Shredder, but a new threat will force them to reunite in the crossover YOU demanded!

Between an invasion from beyond, old enemies teaming up with unlikely accomplices, and a threat to the Rangers’ powers themselves, will the two teams survive the onslaught from a terrifying new foe or will they need help from the most unexpected ally imaginable? 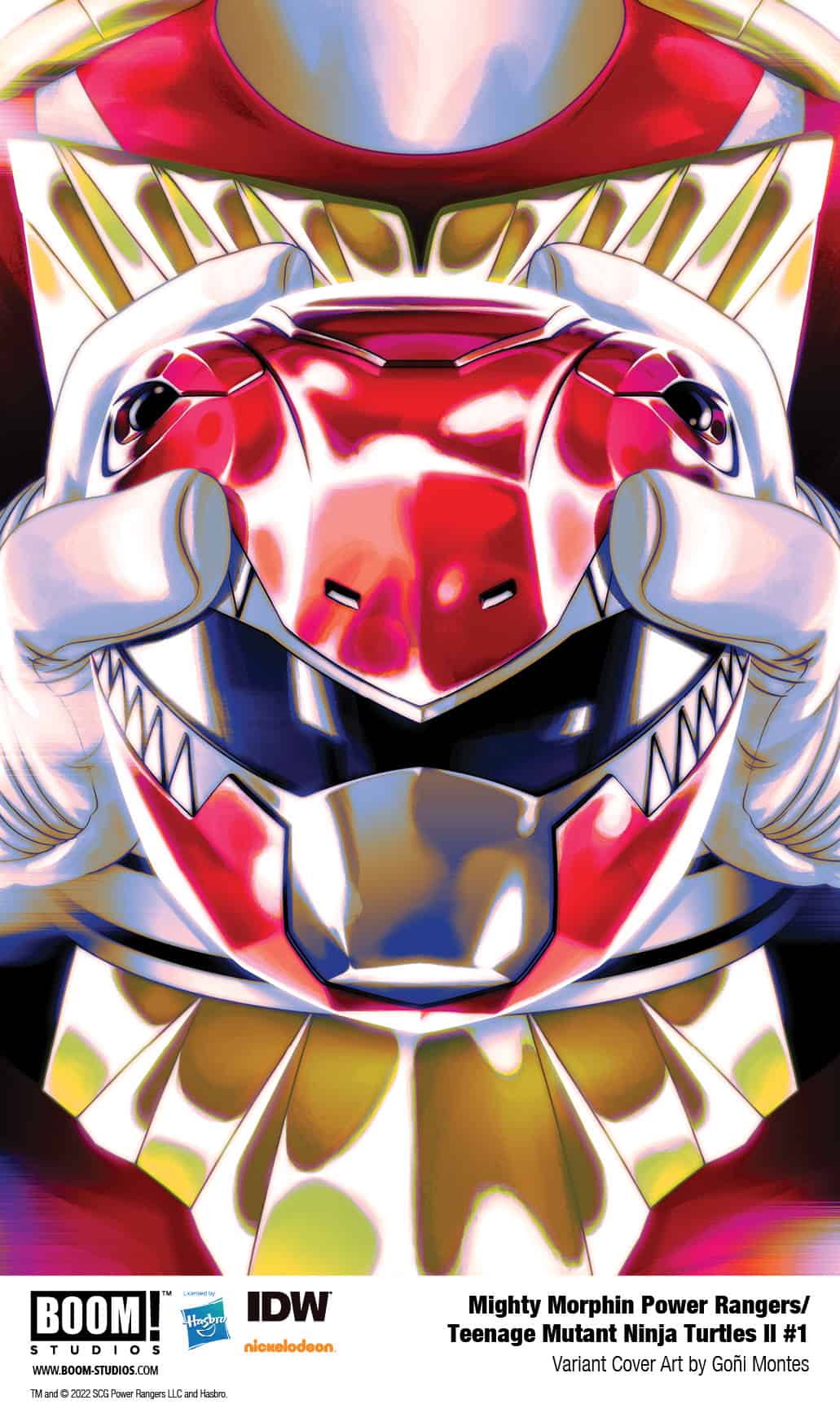