Kyle Higgins and Felipe Watanabe’s breakout hit—Ordinary Gods—has sold out completely at the distributor level. Image Comics will fast-track both issues #1 and #2 for reprint in order to keep up with increasing demand for the series ahead of the exciting Ordinary Gods #3 release this September.

The Ordinary Gods #1 and #2 reprints will feature new cover art by Watanabe and Igor Monti.

“Ordinary Gods is a series that I’ve been working on and dreaming about for ten years—it’s incredibly exciting to both Felipe and me for readers to finally see what we’ve been building,” said Higgins. “Issue one was a shock to the system, issue two was the start of a recalibration. Now, issue three, is entering a bold new world. Christopher’s journey, purpose, and the beings determined to kill him, are all building to an epic showdown at the end of the world.”

In Ordinary Gods, readers meet Christopher. He’s 22. He’s got two loving parents and a 12-year-old sister. He works at a paint store. He’s in therapy. And, as it happens, he’s the reincarnation of one of the Five gods from a realm beyond our own, leaders in the “War of Immortals.” Now, in order to save everyone he cares about, Christopher will have to reconnect with his past lives and do the unthinkable: become a god again.

Watanabe added: “I was given this gift some time ago from Kyle and to help him tell this story has been pretty amazing. Now, with Joe joining us and being our great partner, it’s been even more exciting to build this story six-handed. I can’t wait for people to see what we’re up to from issue three on.”

In Ordinary Gods #3, the series welcomes a new member to the creative team—Joe Clark—to join Higgins as a co-writer. Clark is a multiple award winning music composer and arranger whose compositions and arrangements have been performed by the likes of Yo-Yo Ma, Randy Brecker, Jon Faddis, Kurt Elling, Phil Woods, Ira Sullivan, the Minnesota Orchestra, players from the Chicago Symphony, Louisiana Philharmonic, and more worldwide. His arrangements can also be heard on many albums, including Kanye West and Malik Yusef’s “G.O.O.D. Morning G.O.O.D. Night.” He will join Higgins and Watanabe as a permanent co-writer on the series going forward. 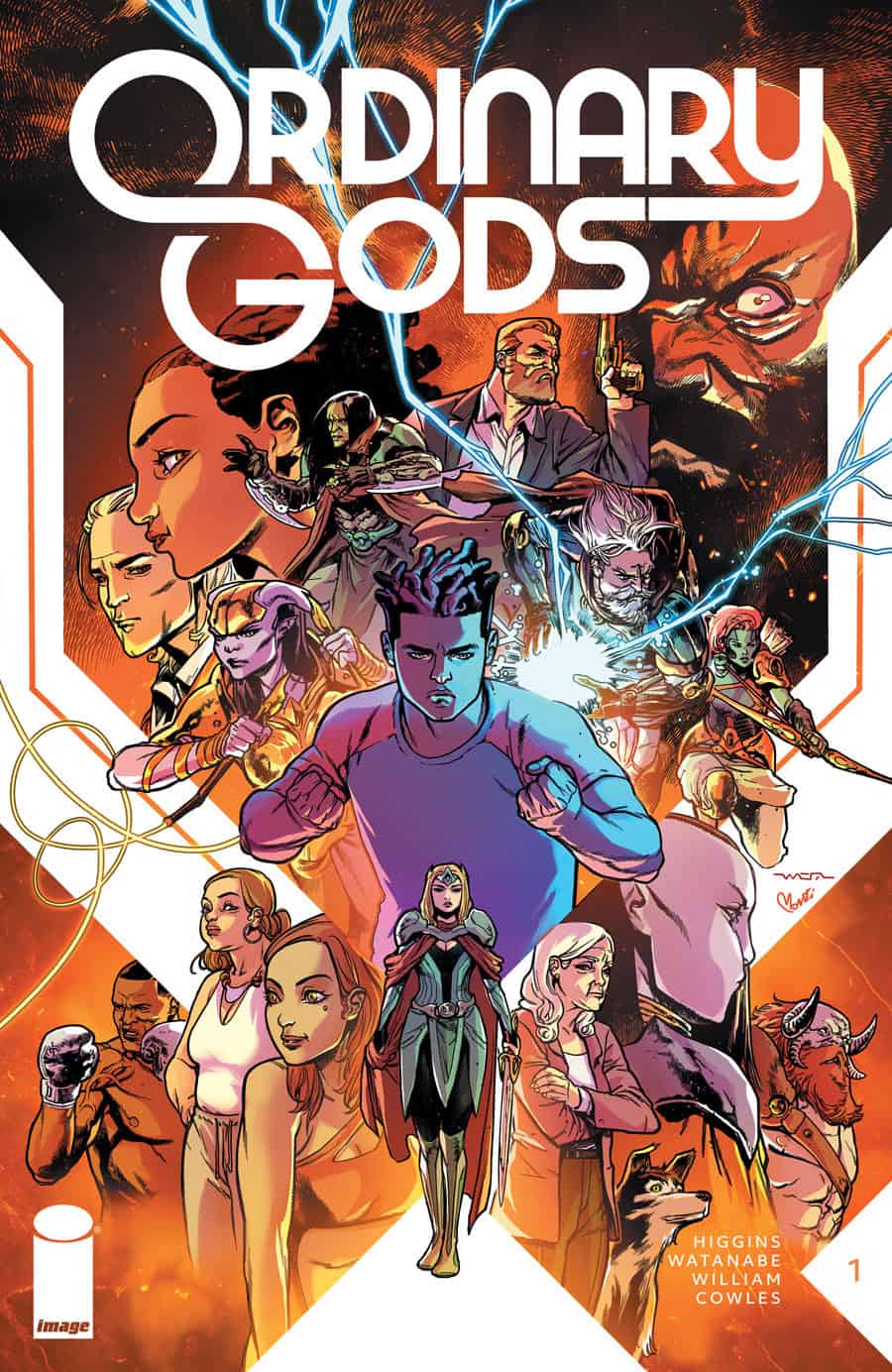 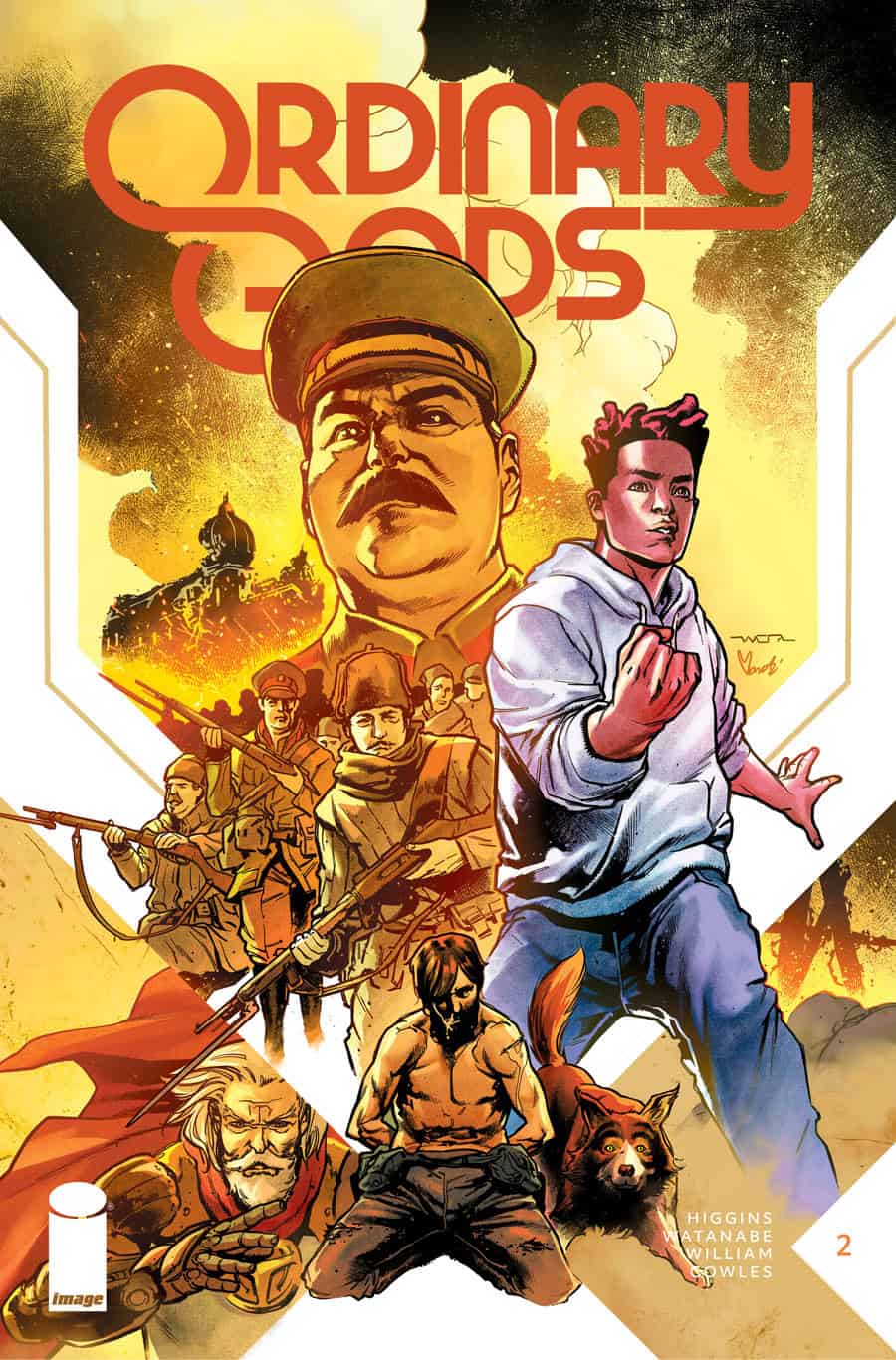 Ordinary Gods is also available for purchase across many digital platforms, including Amazon Kindle, Apple Books, comiXology, and Google Play.

NEWS WATCH: Both ORDINARY GODS Issues #1 & #2 Sell Out at Distributor Level Ahead of Exciting Issue #3 Release