NEWS WATCH: Bust Some Ghosts On Cybertron With ECTOTRON

Celebrate 35 years of Transformers and Ghostbusters with new anniversary Toy 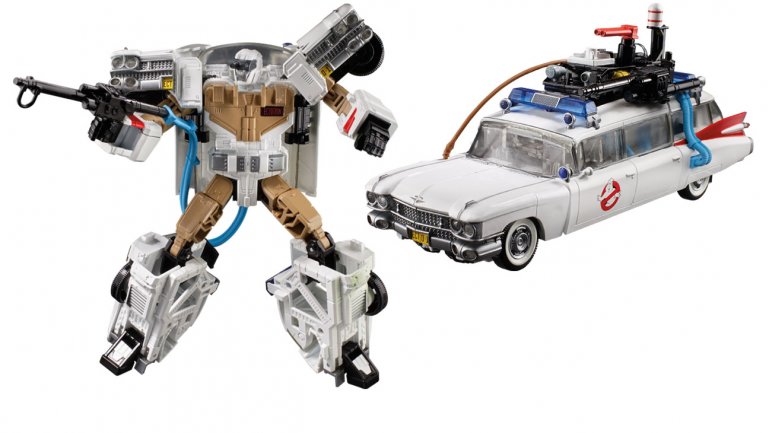 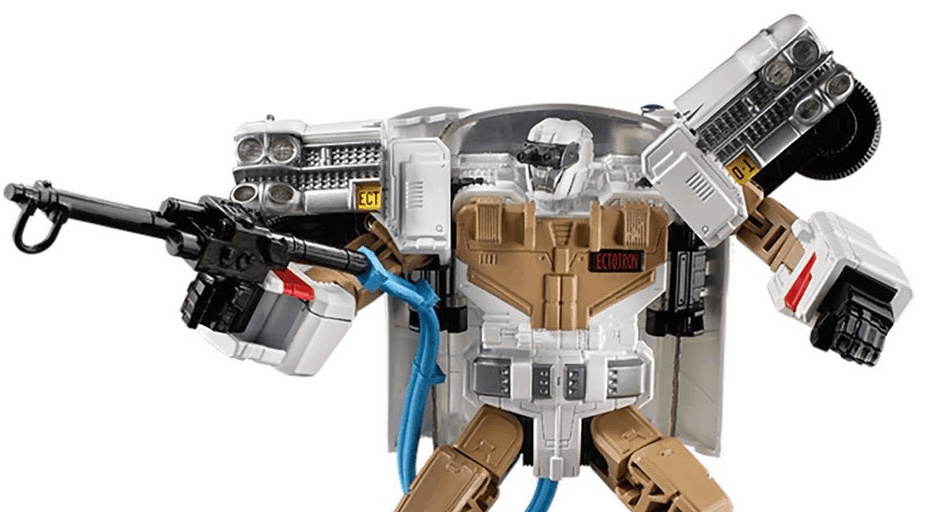 A childhood fantasy has come to life with the collaboration of two beloved franchises, Transformers and Ghostbusters coming together to bring fans one unique toy that celebrates the 35th anniversary of both these iconic properties by turning Ecto -1 the vehicle from the Ghostbusters movies into a transformer.

Ectotron is a paranormal investigator robot in disguise, yeah he is. This toy is available for pre-order online now, with orders shipping in August 2019 and will debut as a exclusively release through HasbroPulse.com, GameStop and EB Games Canada later in 2019. Ectotron is available with two iconic accessories his own Proton Pack and a Slimer figure. Packaged in a box inspired by the original 1984 designs for the G1 Transformers line the toy comes complete with classic tech specs.

The collaboration of Transformer and Ghostbusters continues with IDW Publishing releasing a 5-part Ectotron comic book series by Erik Burnham and Dan Schoening commencing in June. 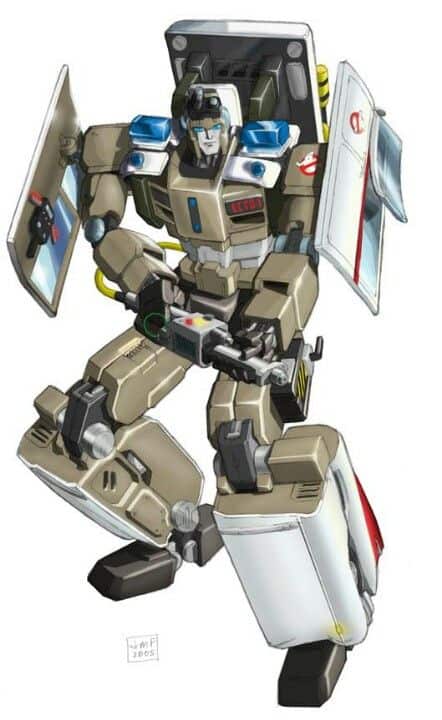 NEWS WATCH: Bust Some Ghosts On Cybertron With ECTOTRON