Hannah John-Kamen will be starring in  Millennium’s upcoming Red Sonja film set to arrive on the big screen, directed and co-written by Joey Soloway and Tasha Huo, the screenwriter who’s leading the upcoming Tomb Raider animated series drawing inspiration from the Dynamite Entertainment Comics series of the same name.

No stranger to the comics cinematic world, John-Kamen starred as the Ghost in Marvel’s Ant-Man & the Wasp and a lead in the series Brave New World and recently wrapped filming on the upcoming film, Resident Evil: Return to Raccoon City. Red Sonja was created by Roy Thomas and Barry Windsor-Smith and introduced in 1973’s Conan #23 and is loosely based on Robert E. Howard’s characters Red Sonya of Rogatino and Dark Agnes de Chastillon. This film will be the second big-screen flick about the Conan, the Barbarian supporting character.

Sonja is a powerful female character who can go toe to toe with Conan, and other magical characters based in the Hyborian Age of mankind, set after the sinking of the mythical city of Atlantis. Sonja‘s popularity grew enough to be featured in pulp books and has been licensed and adapted into several films, comics, and other media. Millennium’s film is said to

This film is coming at a time where female representation in comics-related films are seeing an uptick after the popularity of blockbusters DC’s Wonder Woman and Marvel’s Captain Marvel and piqued a lot of interest when shopped around to the European film market earlier this year. Soloway stated that “There could not be a greater moment in our world for Red Sonja’s ways of wielding power and her connection with nature and our planet.” Soloway also noted that Sonja is “an ancient heroine with an epic calling.” 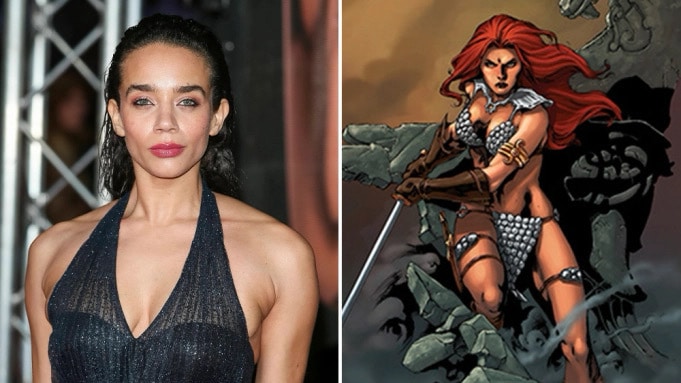 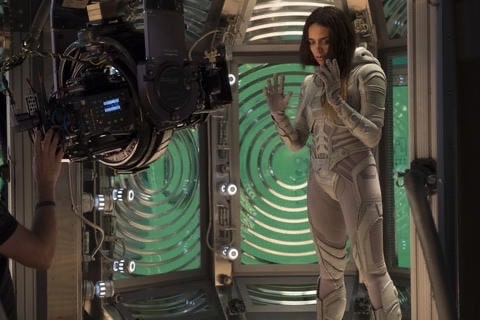 No date on when filming and production for the film are set to begin has been announced at this time.