NEWS WATCH: Cable Will Have to Face Himself (Literally) in Cable #12

As revealed by Marvel. This June Nathan Christopher Summers will face his greatest challenge…himself!

Writer Gerry Duggan and artist Phil Noto’s action-packed run on CABLE will reach its explosive climax this June. While the rest of the X-Men gear up for the highly-anticipated Hellfire Gala, young Nathan Summers will have to contend with his grizzled war veteran future self in CABLE #12. The past and future of Nathan Summers will finally collide in a game-changing confrontation that will set this iconic character on a new path!

“I was grateful to be reunited with Cable in this exciting new era of the X-Men, and even more excited to be reunited with one of my most important collaborators, and friends. Phil Noto and I have wrenched on a lot of comics together, and this one will be immortal because of his sublime work,” Duggan said. “On your feet, soldiers, we have our most dangerous battle in the final chapter.” 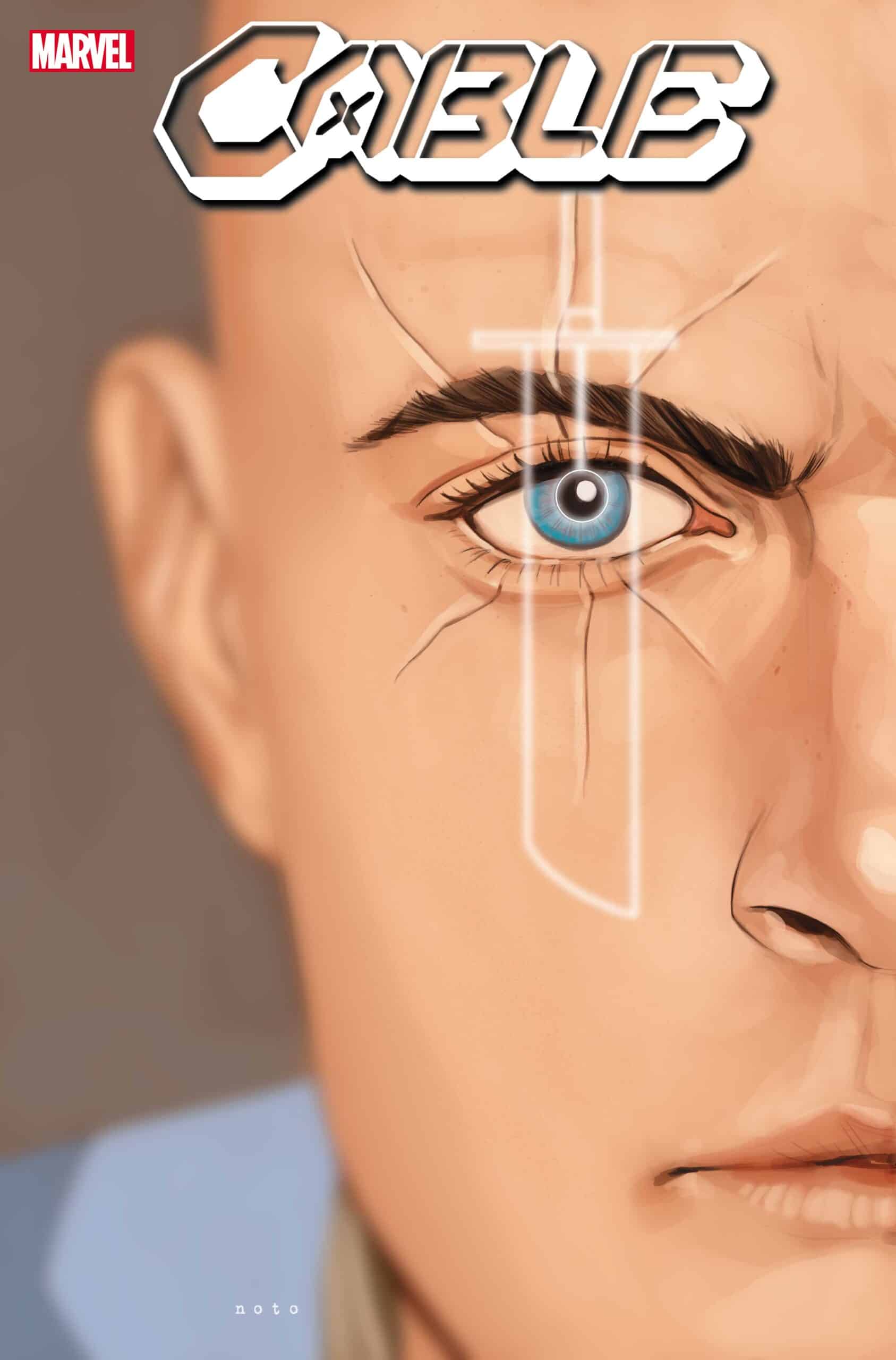 Art and Cover by PHIL NOTO 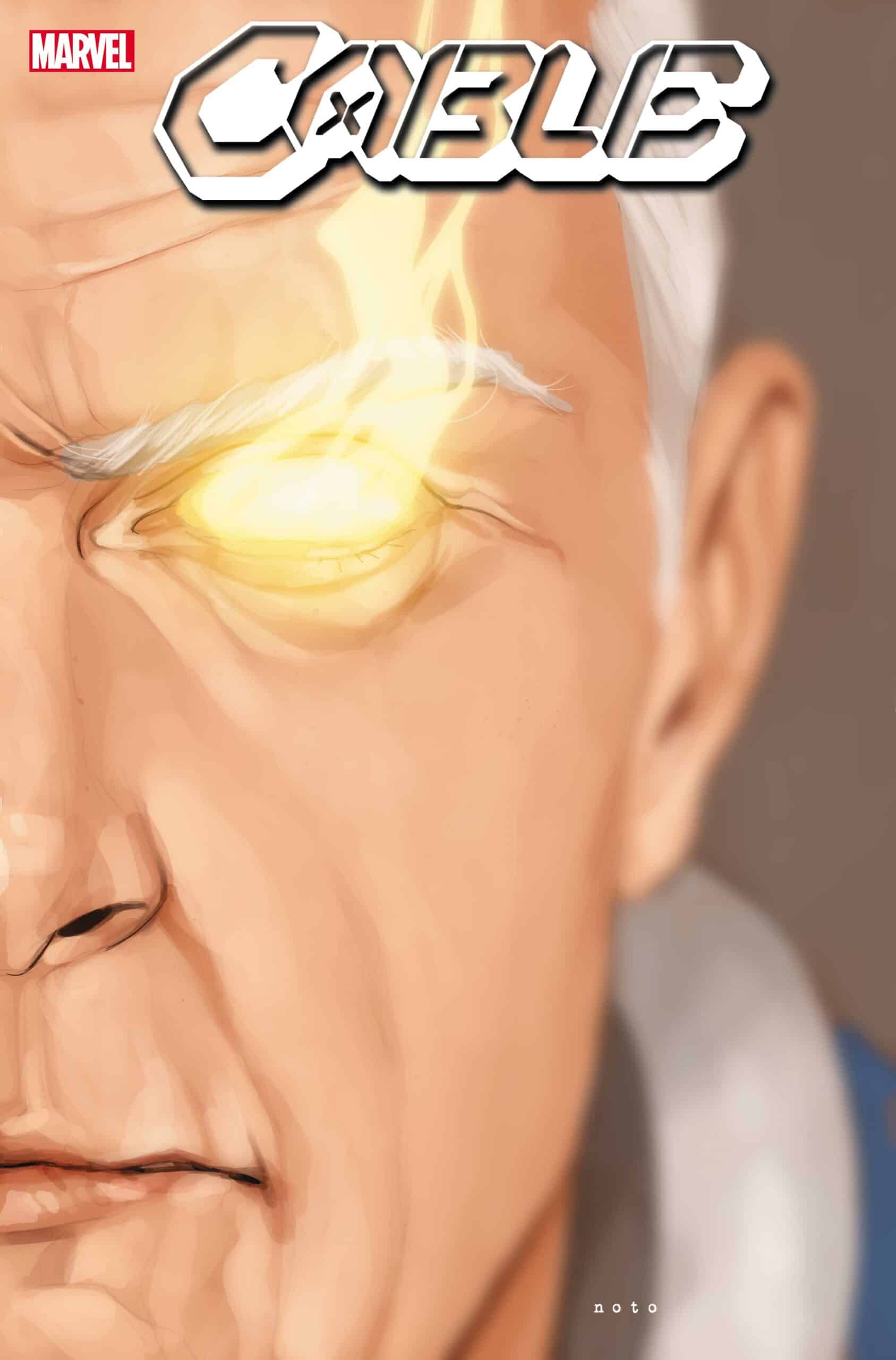 Art and Cover by PHIL NOTO

It’s the end of an era and the beginning of a new age for Cable. Don’t miss the final issue of this epic saga when CABLE #12 goes on sale on June 30th! For more information, visit Marvel.com.

NEWS WATCH: Cable Will Have to Face Himself (Literally) in Cable #12