NEWS WATCH: Captain Carter is a Hero Out of Time in New Comic Book Series!

Captain Carter, the fan-favorite character recently featured in Marvel Studios’ What If will report for duty in her very own comic series this March! Prolific creator Jamie McKelvie, known for his defining work on characters like Captain Marvel and the Young Avengers, will now use his acclaimed talents to bring this Marvel superhero to the forefront of Marvel Comics canon, writing the series and designing the character’s brand-new look. McKelvie will be joined by rising star artist Marika Cresta, known for her recent work on STAR WARS: DOCTOR APHRA.

The five-issue limited series will introduce Captain Carter in an adventure that will find Peggy Carter as a woman out of time, facing the reappearance of an old foe in modern day and deciding what she stands for as the wielder of the shield.

A reality where Agent Peggy Carter took the Super-Soldier Serum instead of Steve Rogers is turned upside down when the World War II hero is pulled from the ice where she was lost in action decades before. Peggy struggles to find her footing in a modern world that’s gotten a lot more complicated – cities are louder, technology is smarter and enemies wear friendly faces. Everyone with an agenda wants Captain Carter on their side, but what does Peggy want? And will she have time to figure it out when mysterious forces are already gunning for her?

“I’m as big a fan of the Captain Carter we’ve seen onscreen as anybody, so I jumped at the chance to create our own version,” McKelvie said. “I’m having a great time exploring what it would be like for Peggy to wake up nearly 80 years after the end of the war. The world remembers the myth of Captain Carter, but to Peggy, the reality was just yesterday. Now she finds herself in a nearly unrecognizable new world, how does she fit in? Can she be the superhero people want her to be? Exploring these questions has been really exciting, and I love the world Marika and I have come up with. I can’t wait for people to see Marika’s pages – there’s so much life and energy to Peggy and the rest of the cast, and the action scenes are stunning. 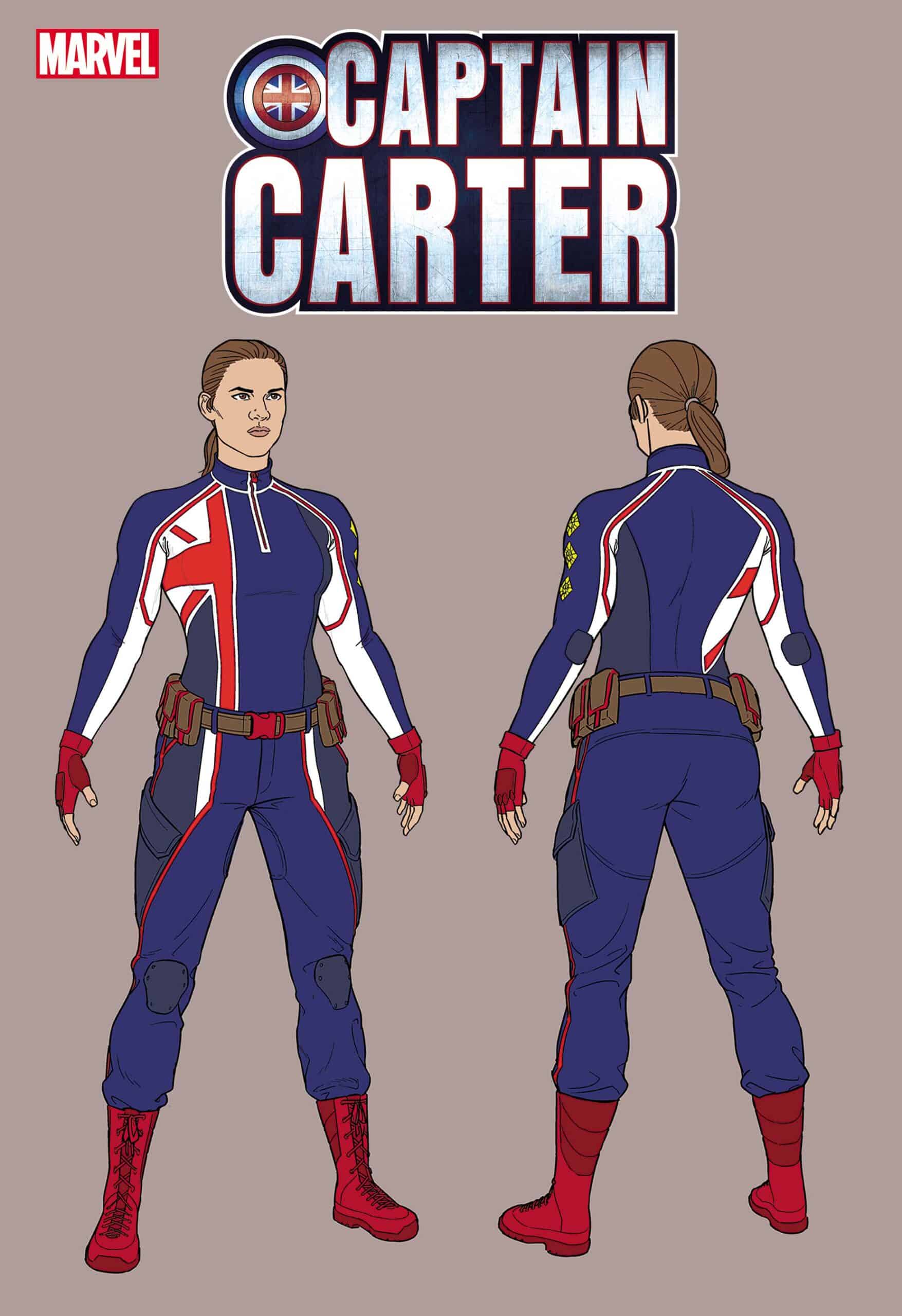 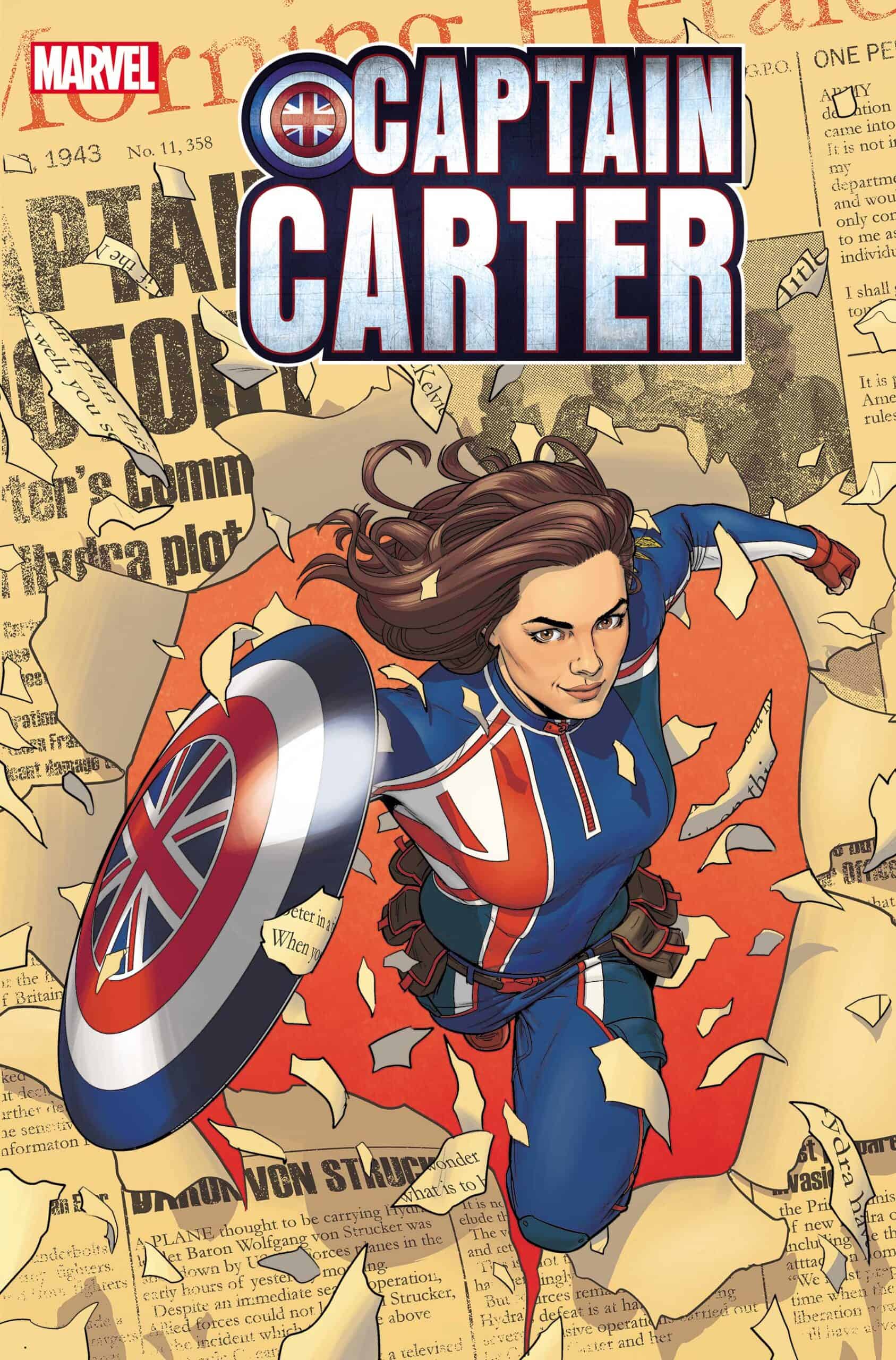 NEWS WATCH: Captain Carter is a Hero Out of Time in New Comic Book Series!