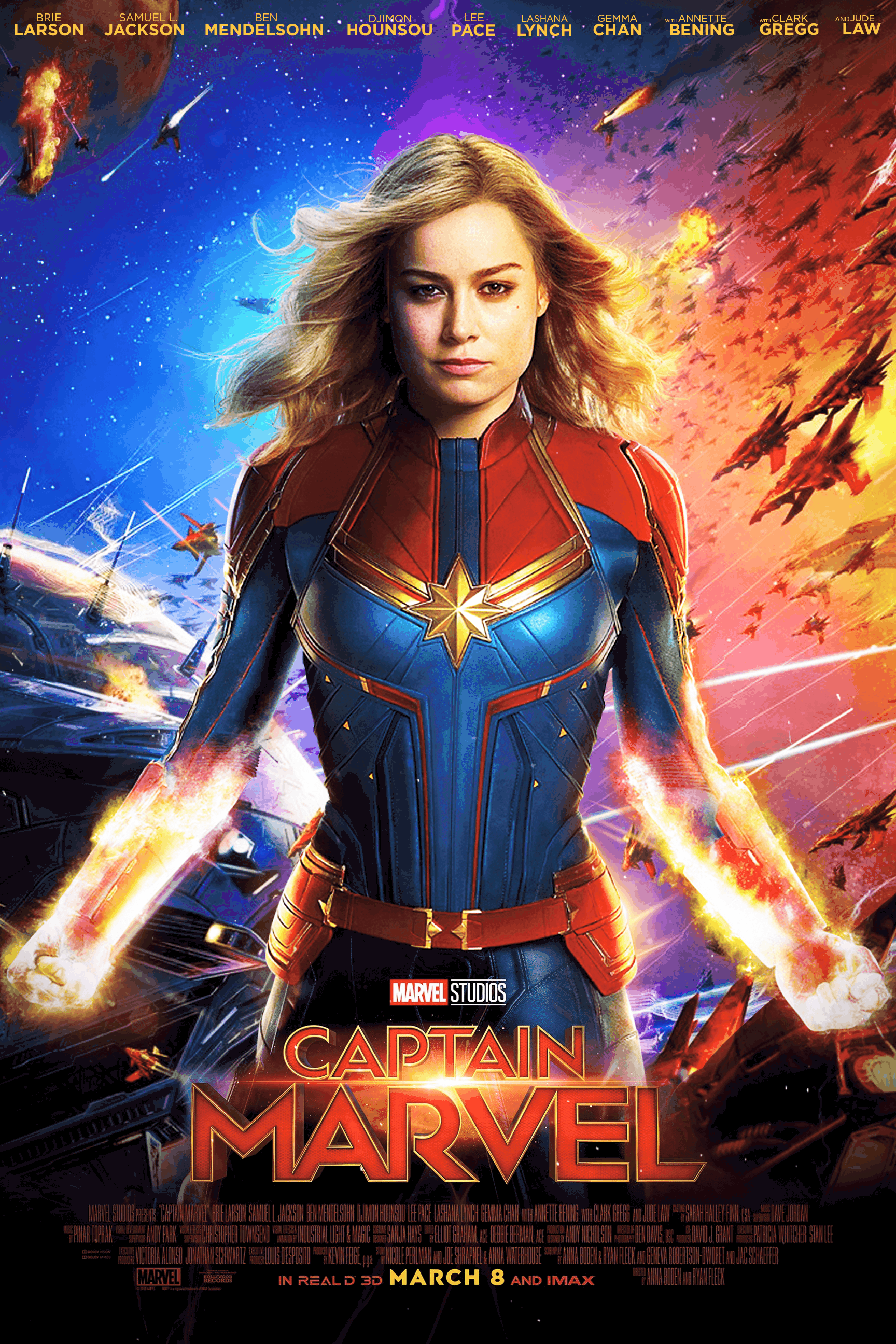 Earlier this month, Marvel Studios gave fans the first female solo movie in Captain Marvel. Before the movie even aired there was controversy surrounding the movie, some fans even starring a boycott campaign.

Brie Larson stated in a previous interview “ I think who she is is just so dynamic and unique, because she is really strong and steadfast and knows who she is, but she also is emotional and feels terrible when she makes a mistake and is deeply flawed, and says the wrong thing.”  She continues “And those were really the things that I was excited about because just playing a superhero that was some like idealized version of perfection just didn’t feel right to me. I like the fact that she doesn’t always do the right thing, and when she doesn’t do the right thing she goes out of her way to make sure that she can fix the mistake.”

Marvel Studios President Kevin Feige explained, “ When we found out that Brie Larson might be interested in joining our world, we had a number of meetings.” He continues with “ She was a huge fan of the character in the comics. One of the highlights of my career at Marvel was introducing her at Comic-Con and having her come out on stage and stand there with literally almost everybody else from our movies. There she was at the forefront, and it was a great foreshadowing – not just for how audiences are going to embrace Brie as this character, but also for how Captain Marvel is about to take the lead and be at the forefront of the entire Cinematic Universe.”

The domestic box office numbers are in for the second week. The past weekend, Captain Marvel brought in 69 million bringing the overall number to 266 million. The movie has already passed several Marvel Studio films: Captain America: Winter Soldier (260M), Thor: The Dark World ($206M), Doctor Strange ($233M), and Ant-Man and the Wasp ($217M).  Captain Marvel has also passed DC Comics movie Justice League at (229M). Global box offers; she is clearing 760 Million Which has earned more than The Amazing Spider-Man, Thor: The Dark World, and Iron Man 2. The alleged unorganized boycott appears to have failed as Captain Marvel continues to soar in theaters.

Captain Marvel is still in theaters