NEWS WATCH: Carnage Ramps Up his Hunt in ‘WEB OF VENOM: FUNERAL PYRE’

Cletus Kasady is kicking off his murder spree before ABSOLUTE CARNAGE arrives this August! And the trail of bodies will first pile up in July’s WEB OF VENOM: FUNERAL PYRE!

For weeks, serial killer Carnage has been hunting former symbiote hosts and killing them. Next in the crosshairs of his inky tendrils is Andi Benton, formerly Mania, who’s back to living in Philadelphia and without any symbiote to save her… 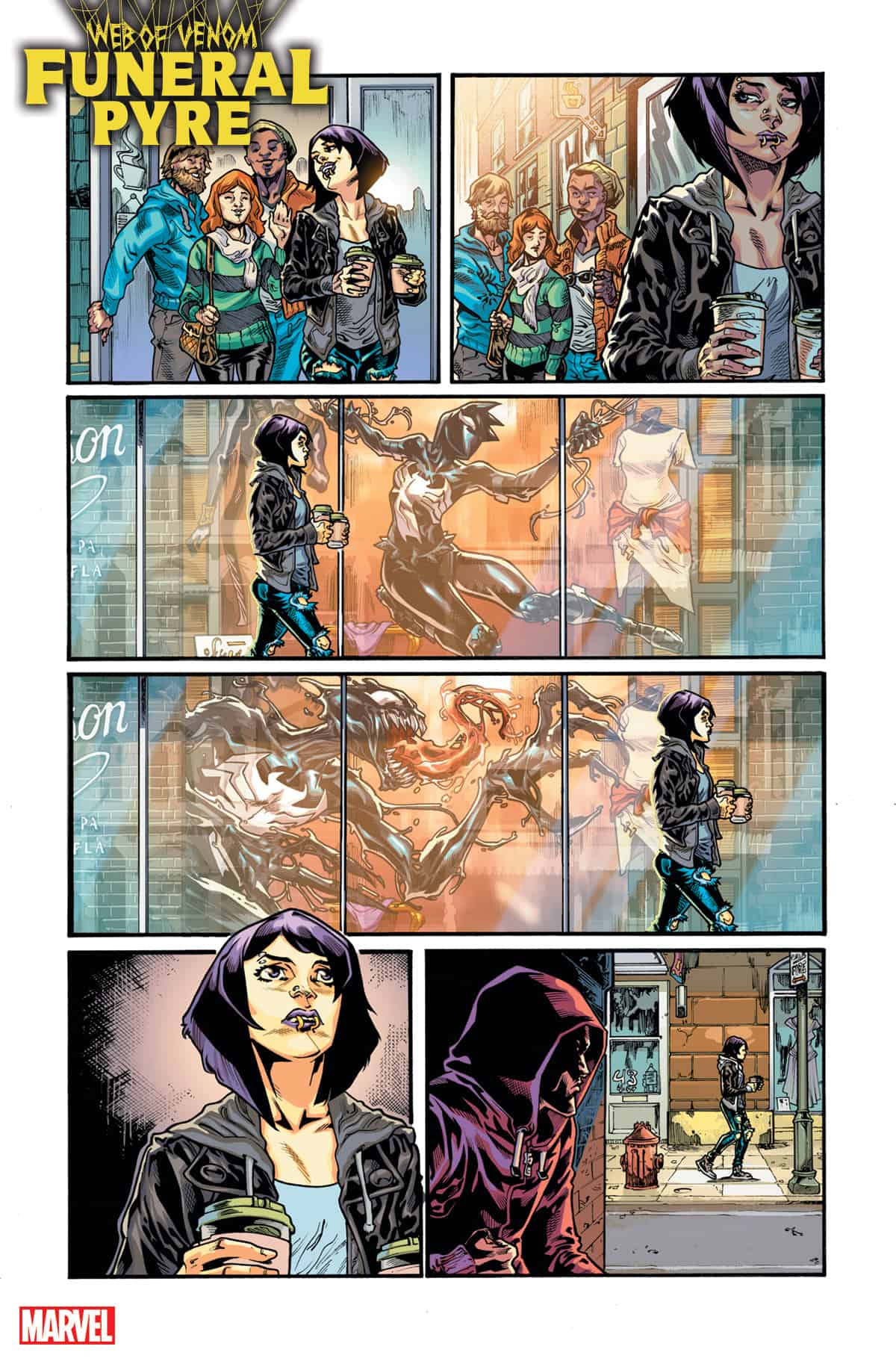 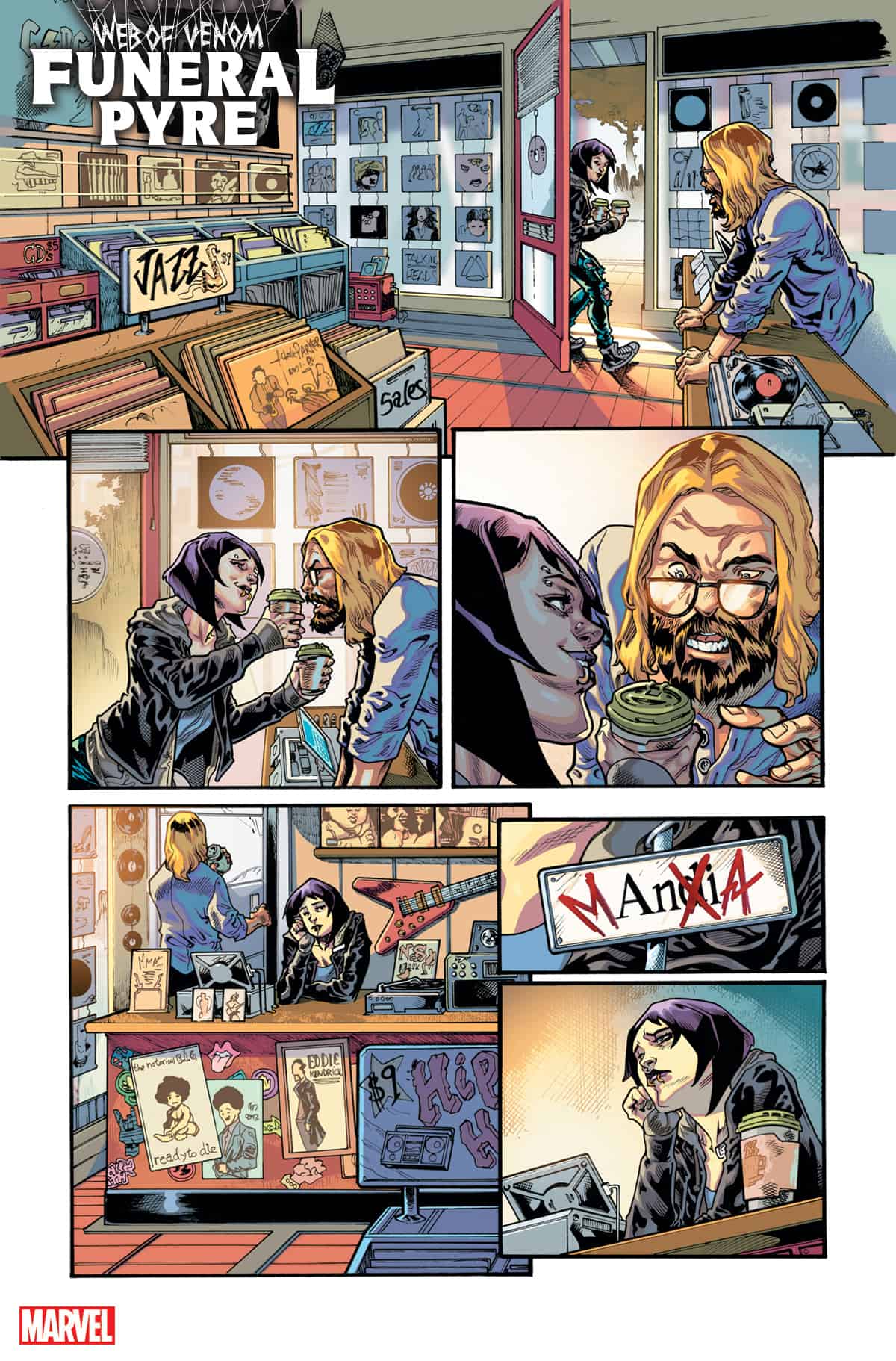 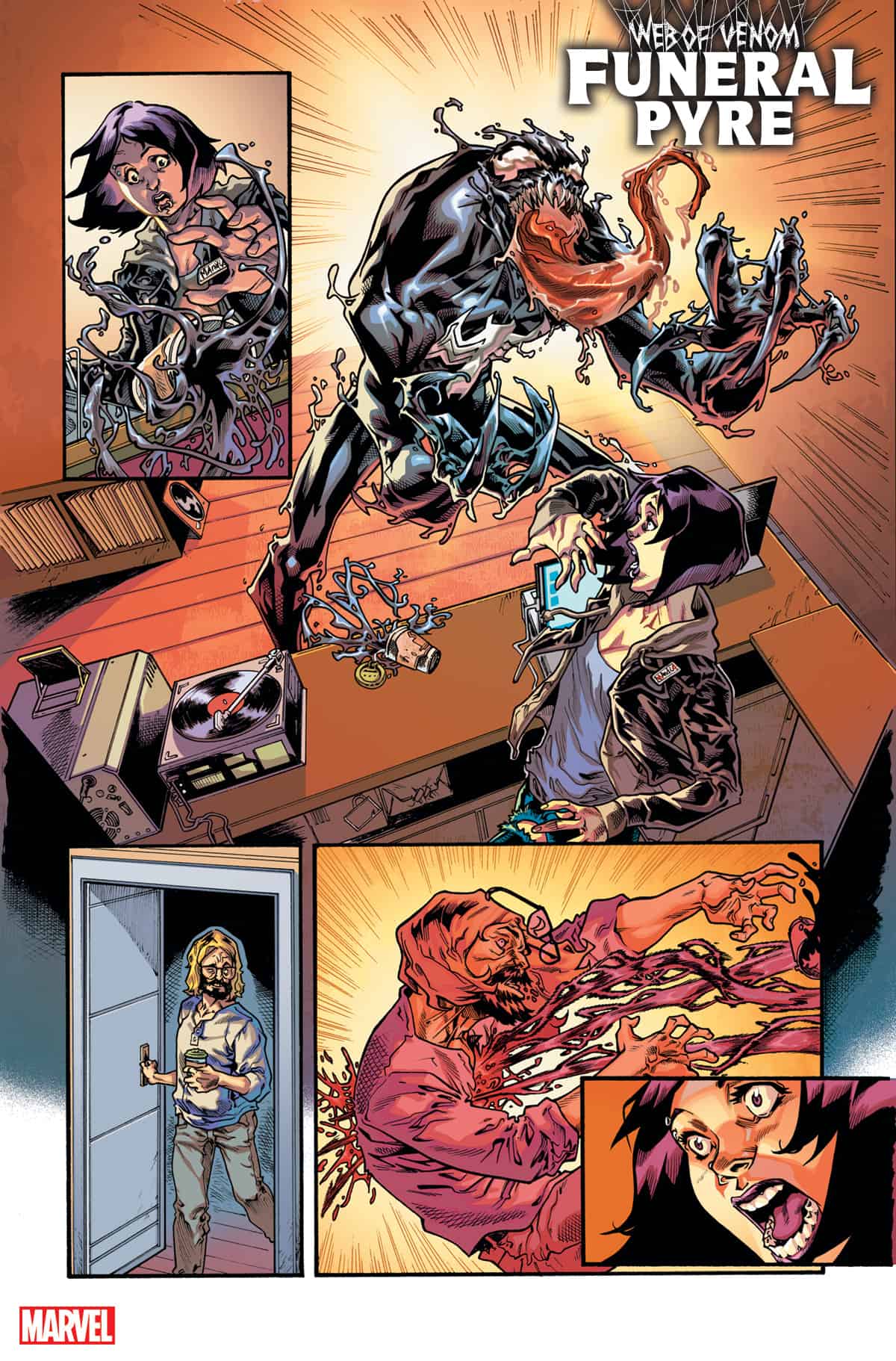 “When I took this project, I warned Editorial that it was going to be vicious and bloody and cruel.,” said writer and Mania co-creator Cullen Bunn. “I’m leaning into Carnage’s horror vibe here. This is absolutely a horror story, with Andi as the hero and Carnage as the unstoppable killer.”

With terror and throat-gripping action, this utterly alien thriller will mark only the beginning of Carnage’s insatiable bloodlust. 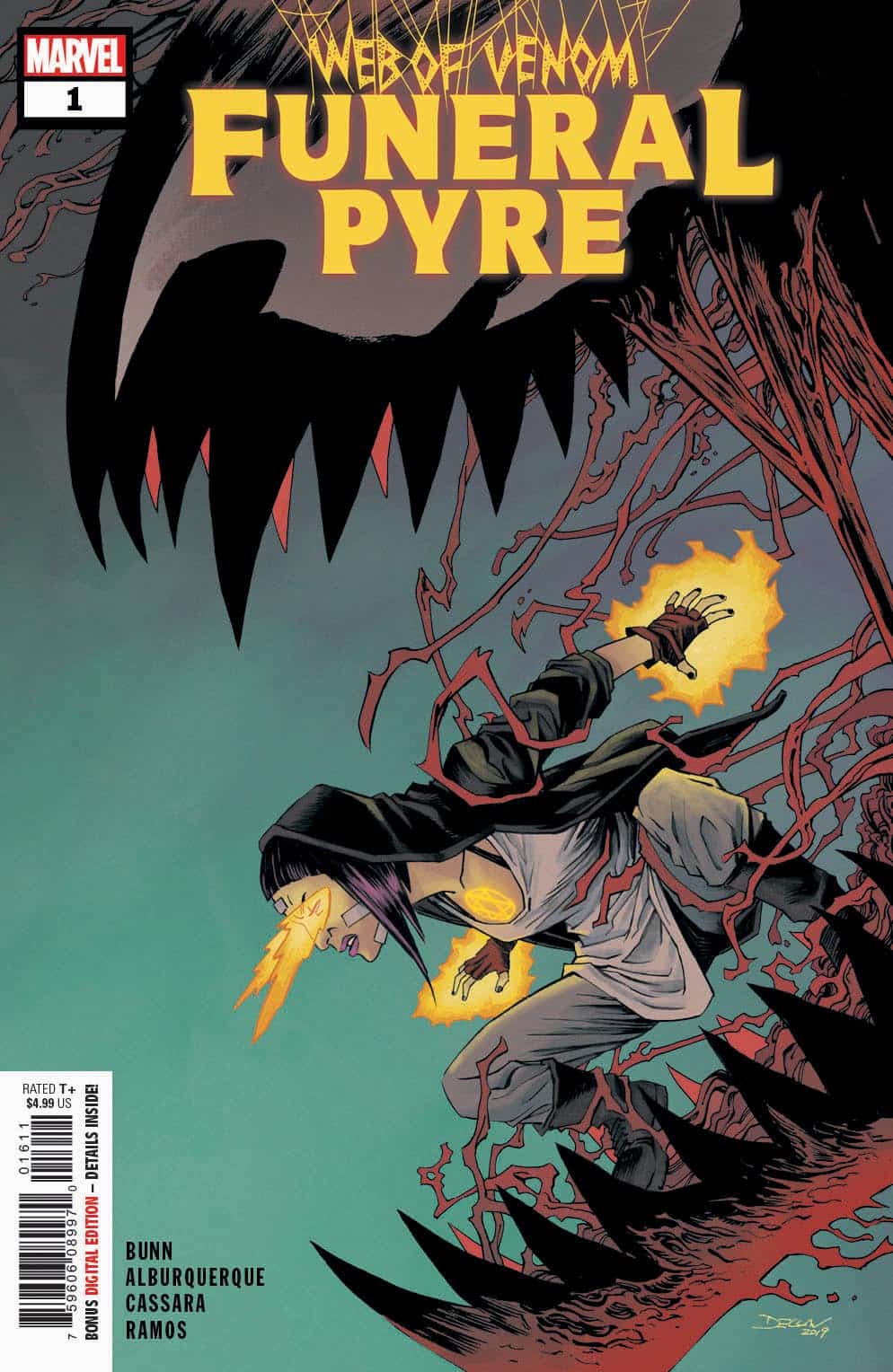 NEWS WATCH: Carnage Ramps Up his Hunt in ‘WEB OF VENOM: FUNERAL PYRE’