NEWS WATCH: “Catwoman: Hunted” arrives 2 months from Today, Celebrate With Some New Stills from the Film!

Everyone’s favorite felonious feline arrives with her own film – Catwoman: Hunted – just two months from today … and attached are new images spotlighting Selina Kyle and some of her foes in the film.

In the all-new original film, Catwoman’s attempt to steal a priceless jewel puts her squarely in the crosshairs of both a powerful consortium of villains and the ever-resourceful Interpol, not to mention Batwoman. It might just be enough to contain her. Or not. 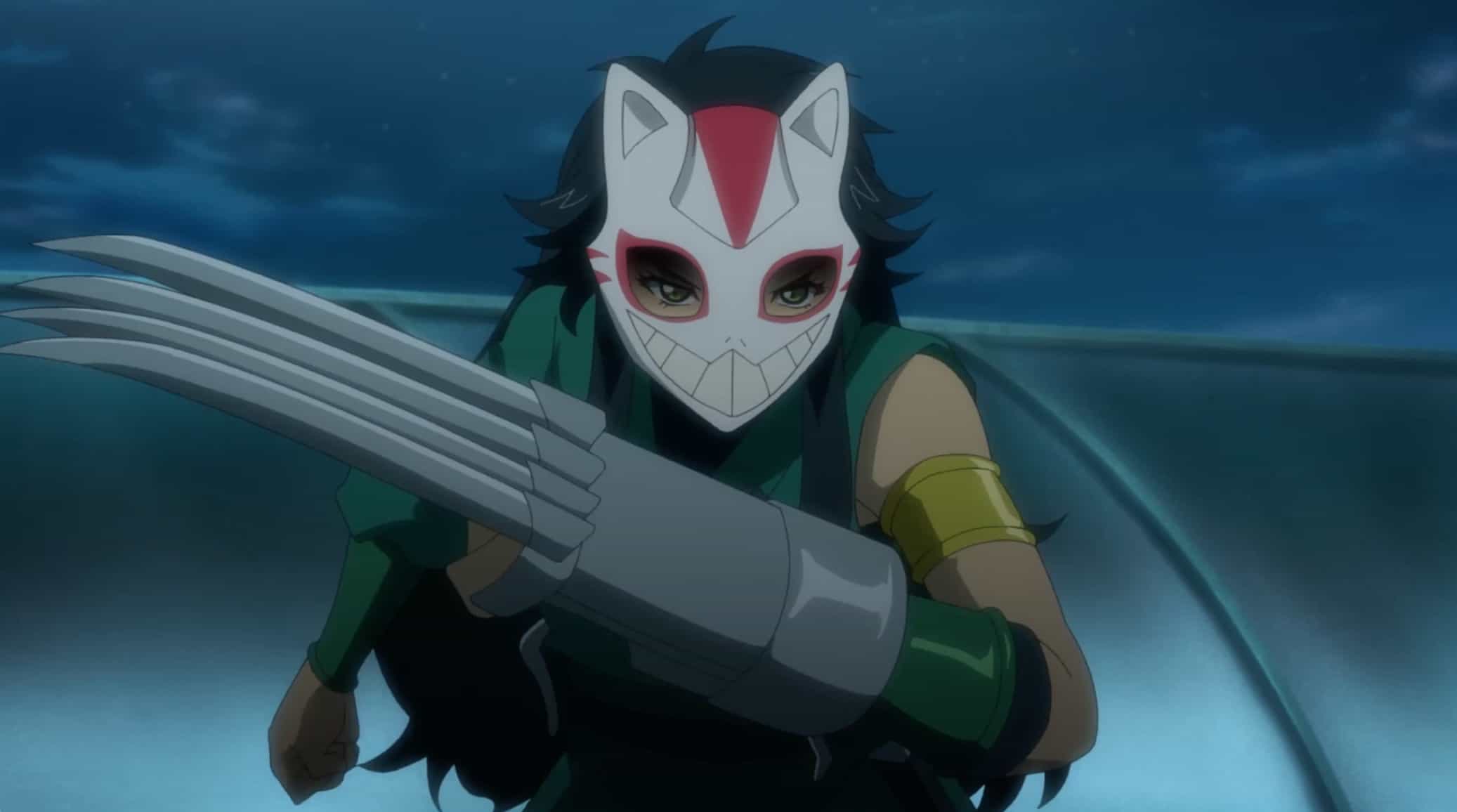 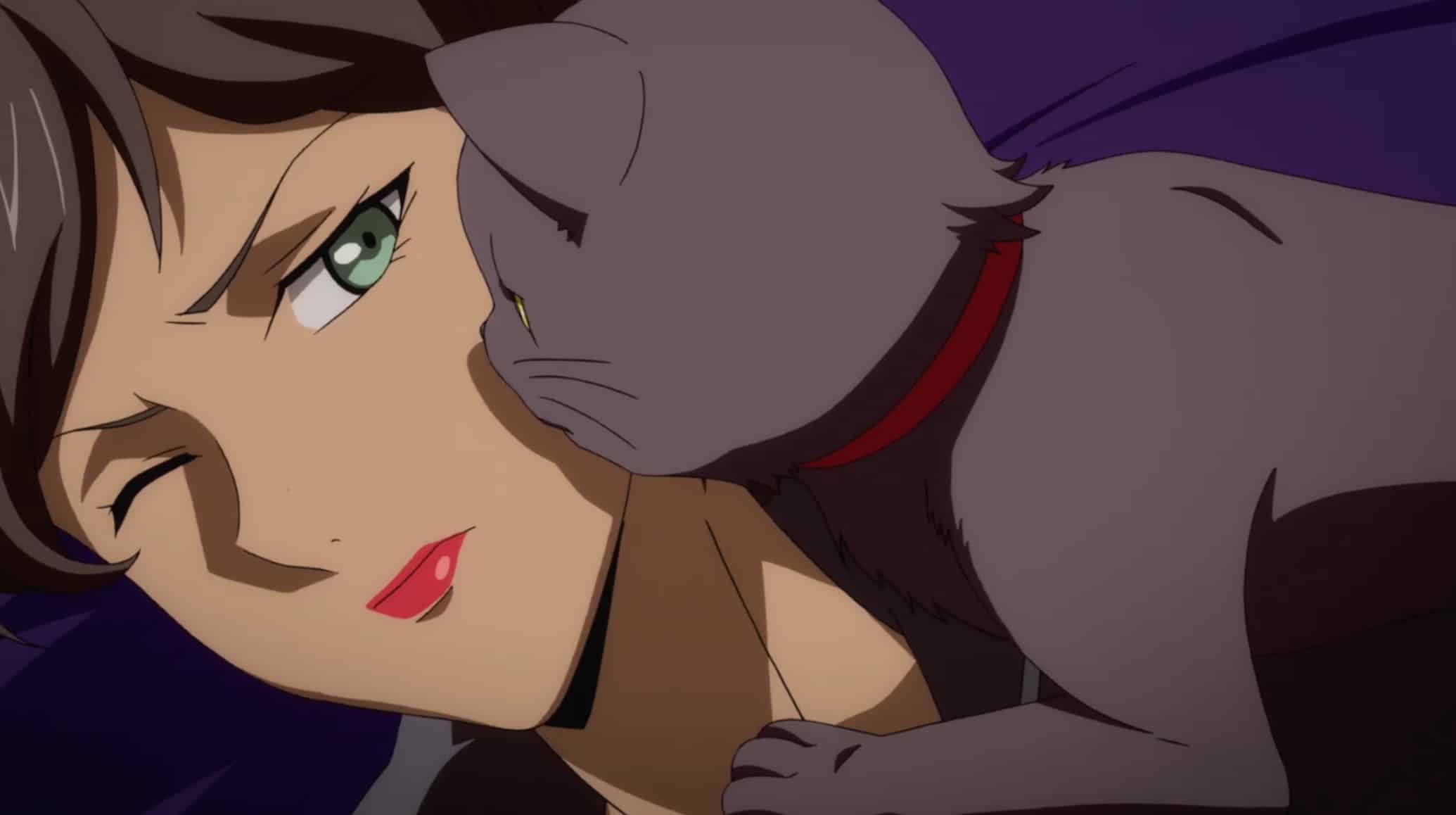 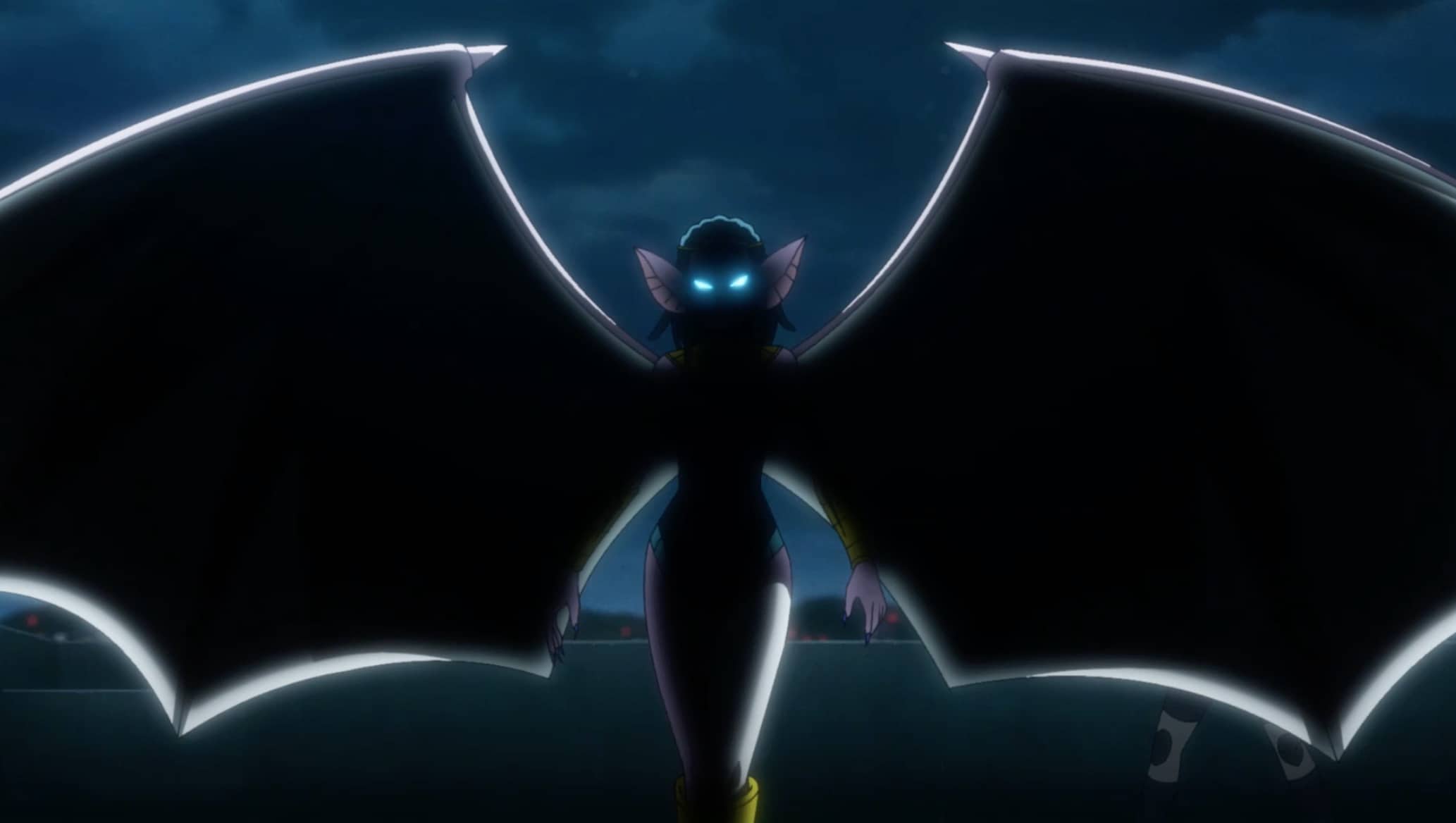 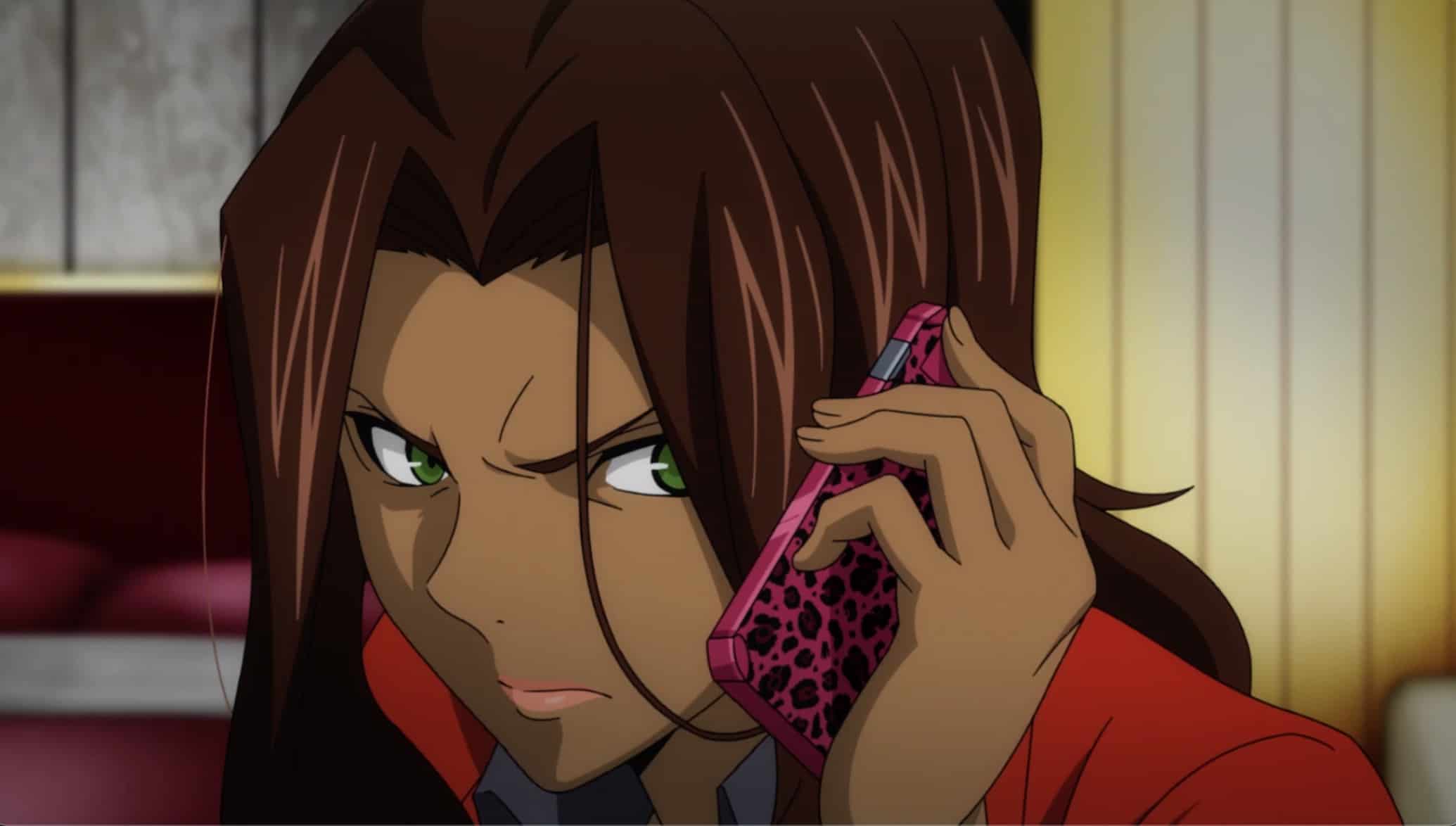 NEWS WATCH: “Catwoman: Hunted” arrives 2 months from Today, Celebrate With Some New Stills from the Film!