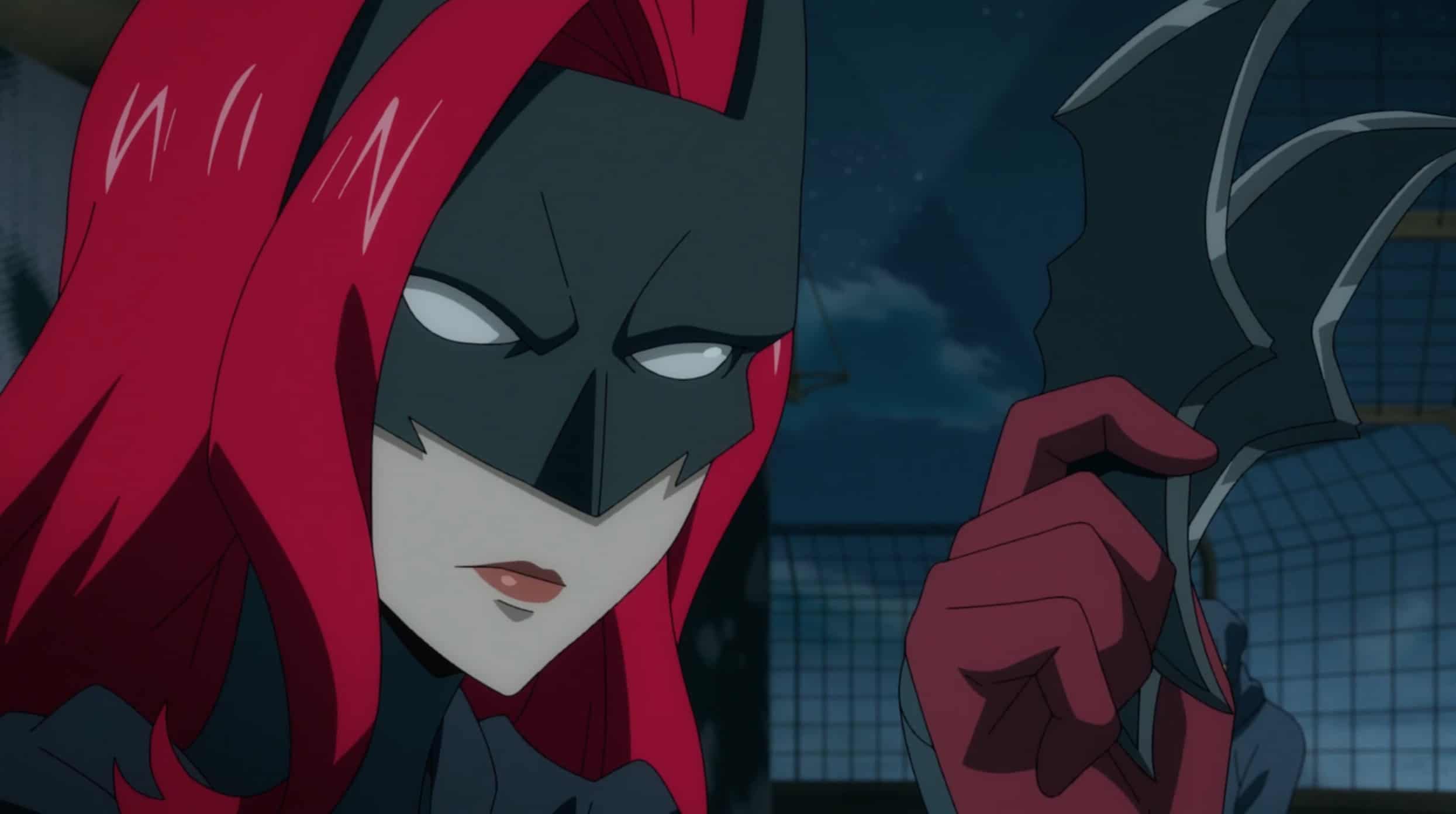 Much like her male counterpart, Batwoman never lacks access to her many bat-themed “toys” – including the batarangs. 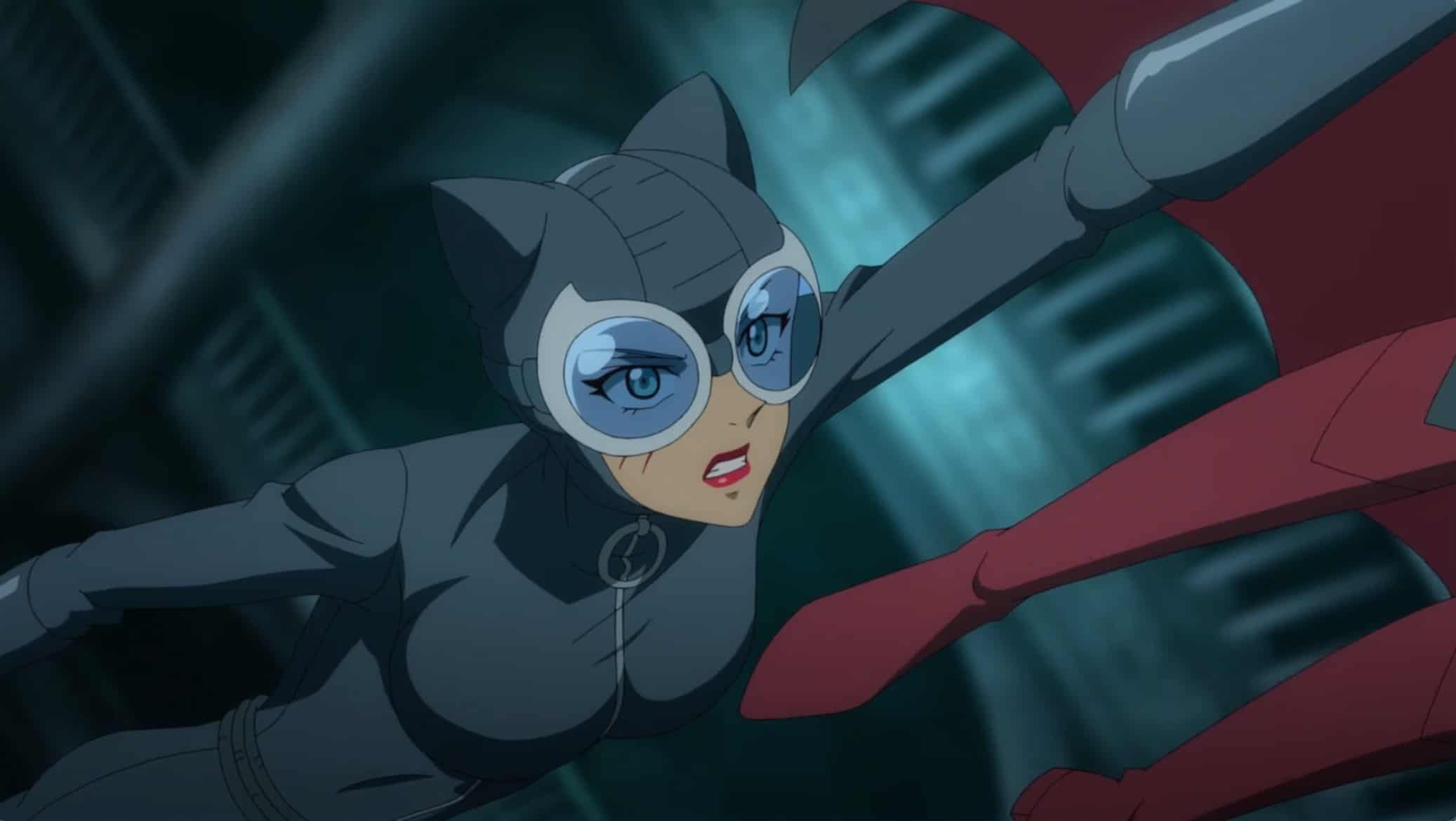 Cats always land on their feet, but Catwoman strives never to fall at all – here seen clinging to Batwoman’s leg as the two attempt to (literally) bring down Nosferata. 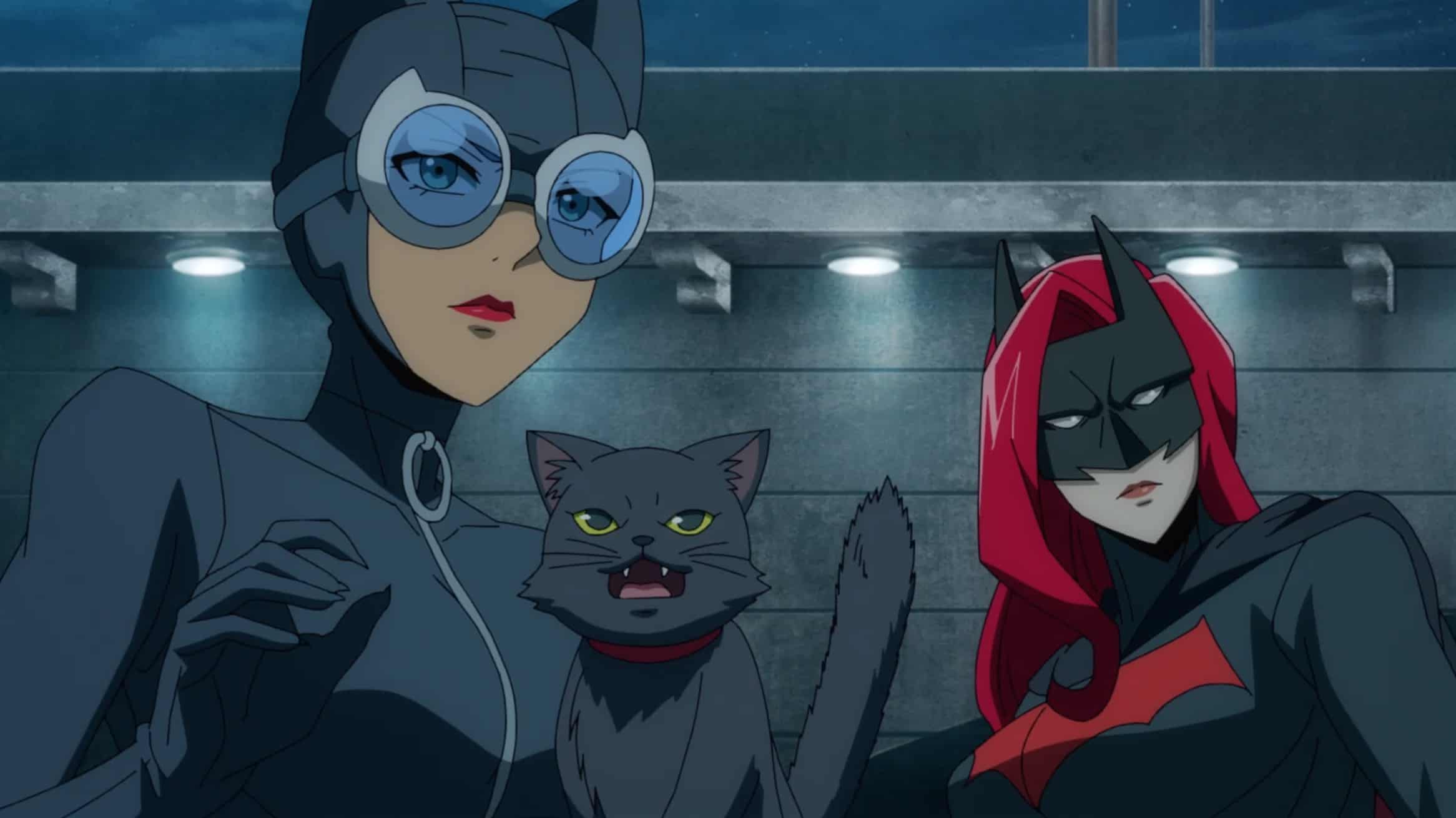 Two cats and a bat are nearly all the free world needs to stave off the villainous plans of Leviathan. 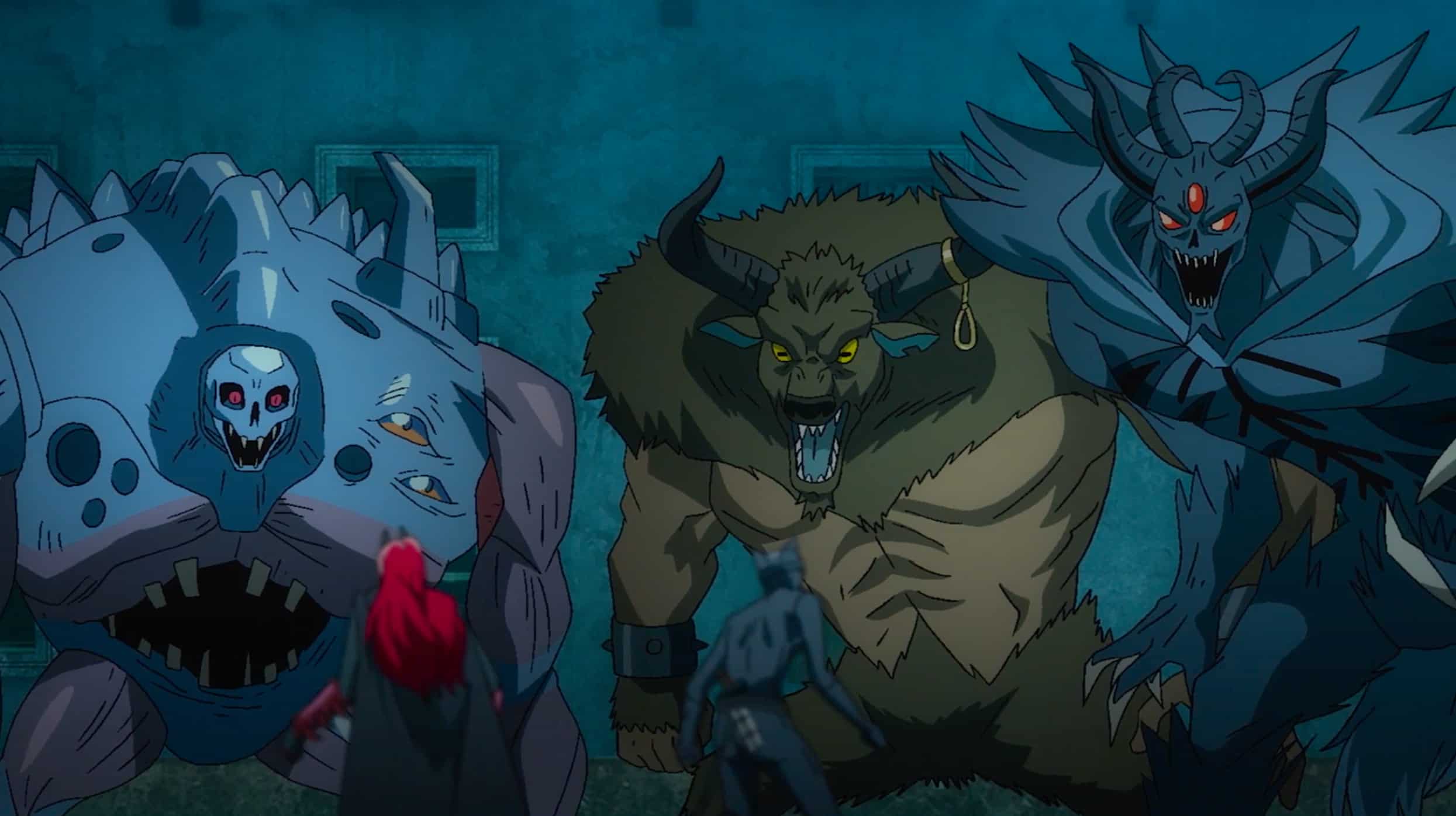 If contending with the likes of Barbara Minerva, Tobias Whale, Cheshire, Black Mask and Nosferata wasn’t enough, there are plenty of other surprise villains appearing to try and stop Catwoman & Batwoman – not the least menacing of which are enormous monsters!