Star Trek: The Motion Picture is coming back to theaters 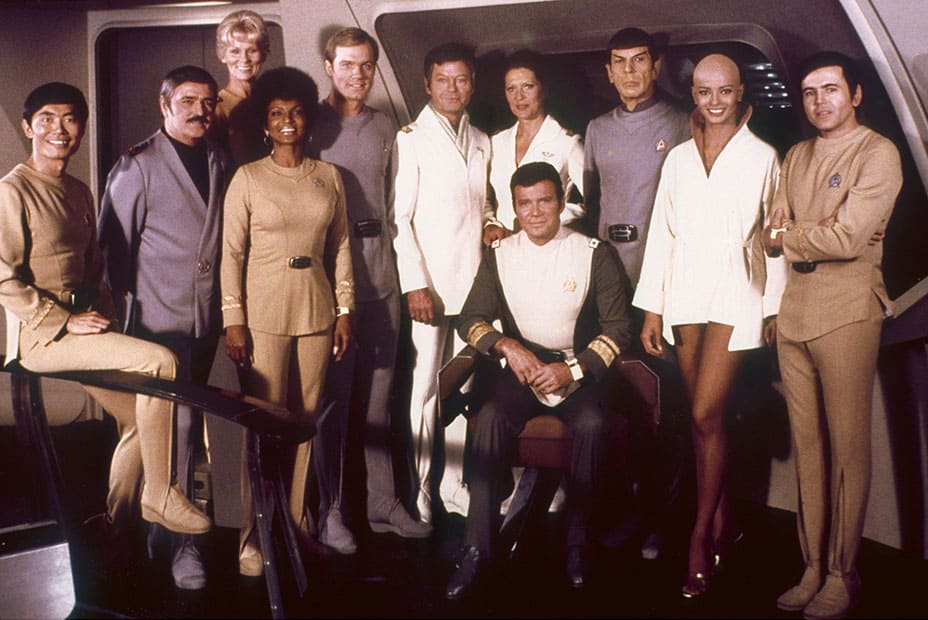 It’s the ruby anniversary of Star Trek: The Motion Picture and we can all celebrate it at the movies for two days this September 15 & 18, so says Fathom Events. Tickets go on sale August 2 for this iconic film.

One of the televisions most beloved shows Star Trek found its way into peoples hearts in the 1960s and made history as the premiere sci-fi series for years to come. First released in 1979 Star Trek: The Motion Picture stared all the original cast members from the show with William Shatner, Leonard Nimoy, DeForest Kelley, George Takei, Nichelle Nichols, Walter Koenig, James Doohan and was directed by Robert Wise. Not the box office hit that many wanted it to be the film did spawn 14 other movies and immortalize the quote “to boldly go where no one has gone before,” for every generation since its debut.