NEWS WATCH: Check out the Preview of FLASHPOINT BEYOND #0 the Sequel to Flashpoint Beginning this April

This April, Geoff Jones is set to return to the Flashpoint universe, 10 years after the events of FLASHPOINT, which gave readers an alternate darker version of the DC universe in FLASHPOINT BEYOND.

The 6-issue event kicks off in the 48-page FLASHPOINT BEYOND #0 featuring artwork by Eduardo Risso (100 BULLETS). After sacrificing everything to help The Flash put the universe back together and save Bruce Wayne’s life, Thomas Wayne wakes up in a world he thought was no more. Forced to don the cowl once again, Batman prowls the streets of Gotham City searching for answers to how this world still exists, but what he starts to uncover will send him hurtling around the globe. The hunt for the Clockwork Killer starts here!

In a press release from DC Comics, scribe Geoff Jones said about returning to this event:

“Collaborating with Eduardo has been a dream my entire career. The chance to work on a story with such an iconic and legendary artist, centered around the troubled Thomas Wayne, made returning to the world of Flashpoint and its vengeful Batman special. Our goal was to create an event that’s every bit as emotional as it is epic, not only revealing the how’s and why’s of Thomas Wayne’s returning timeline but what it means to the past, present and future of Bruce Wayne and DC. We hope readers enjoy the ride.”

“Embarking on a new journey with the caped crusader is always a challenge, but working with Geoff has made the whole process a true delight. I’m certain that if audiences all around the world have as much fun reading it as I had drawing it, they’re in for one hell of a ride.”

The limited series finds Batman on the case to questions such as: “Why is Deathstroke not acting like Deathstroke?” and “What’s Beyond the Omniverse?” To help him find the answers, he turns to the two people that you never turn to for help, Mime and Marionette, the two fan-favorite characters from DOOMSDAY CLOCK who return in a preview of the first five pages of FLASHPOINT BEYOND #0: 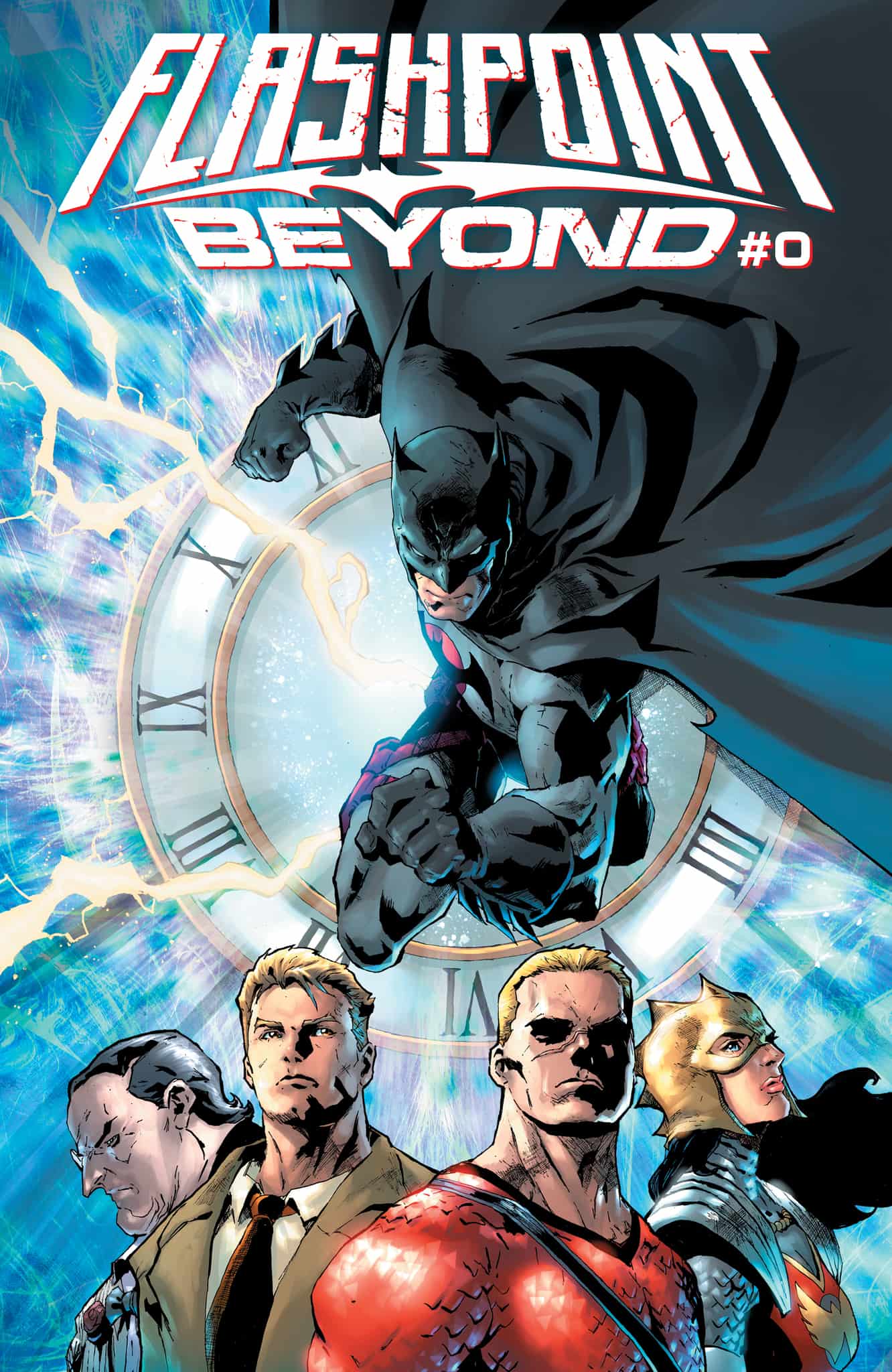 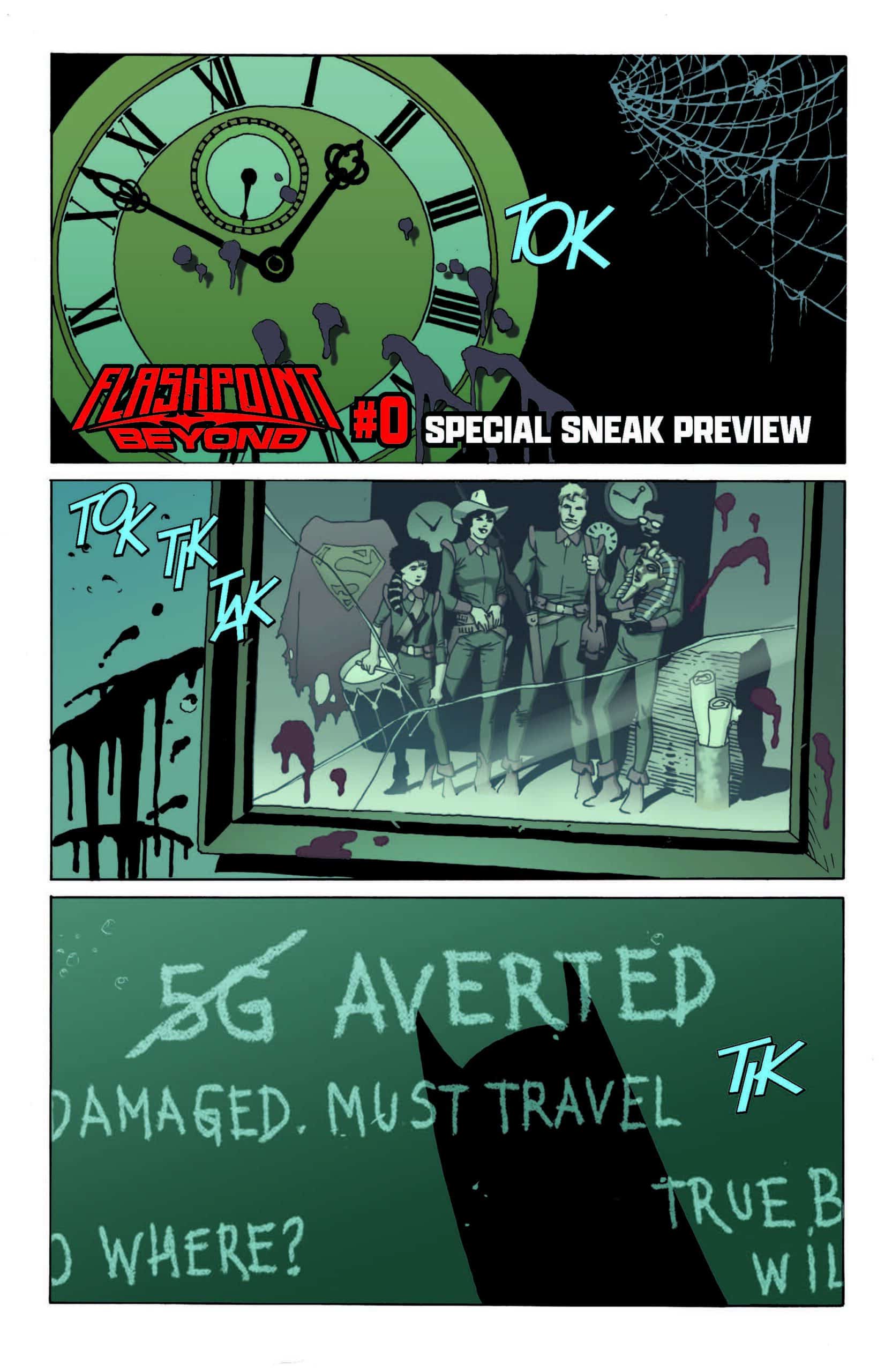 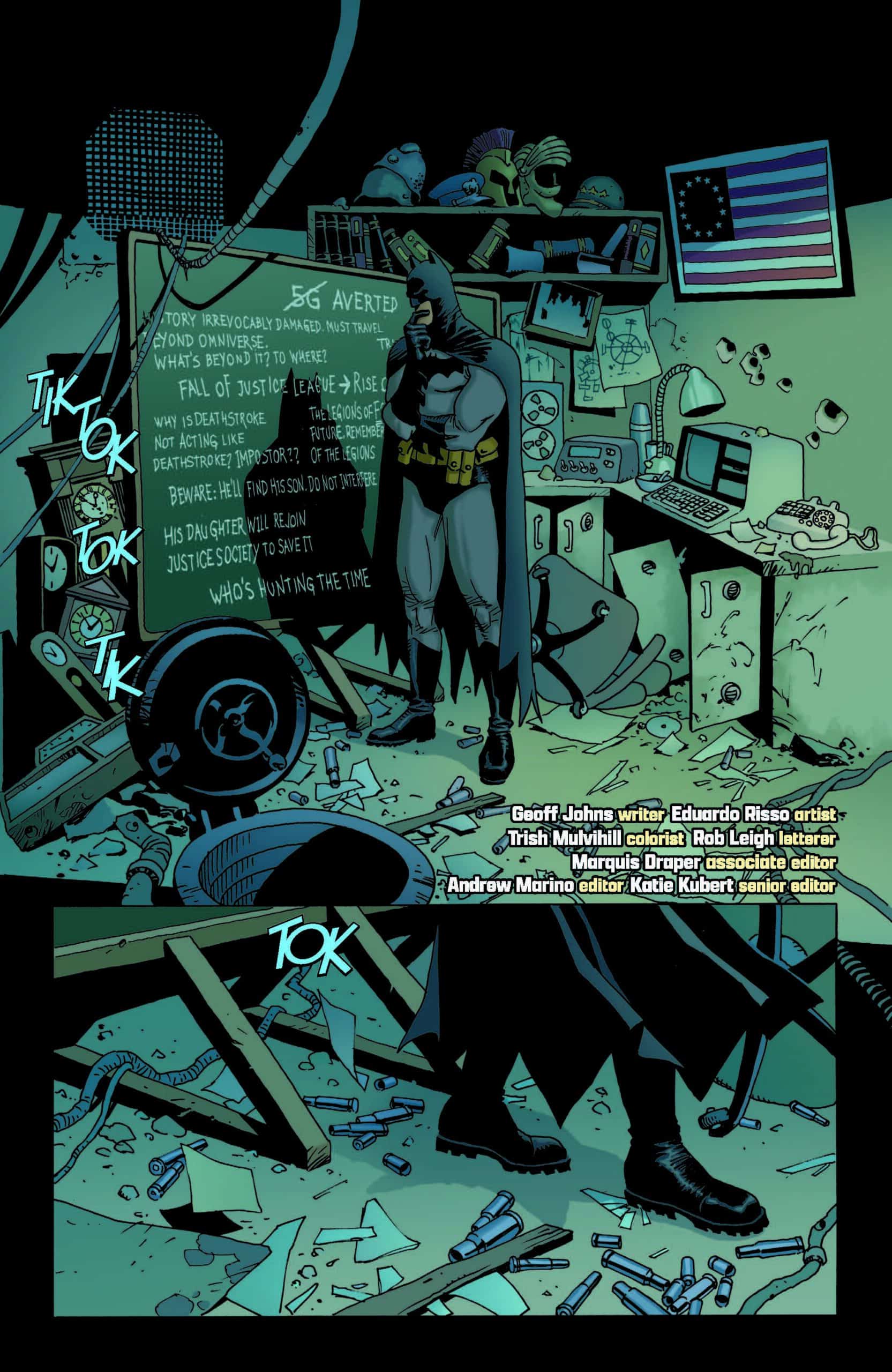 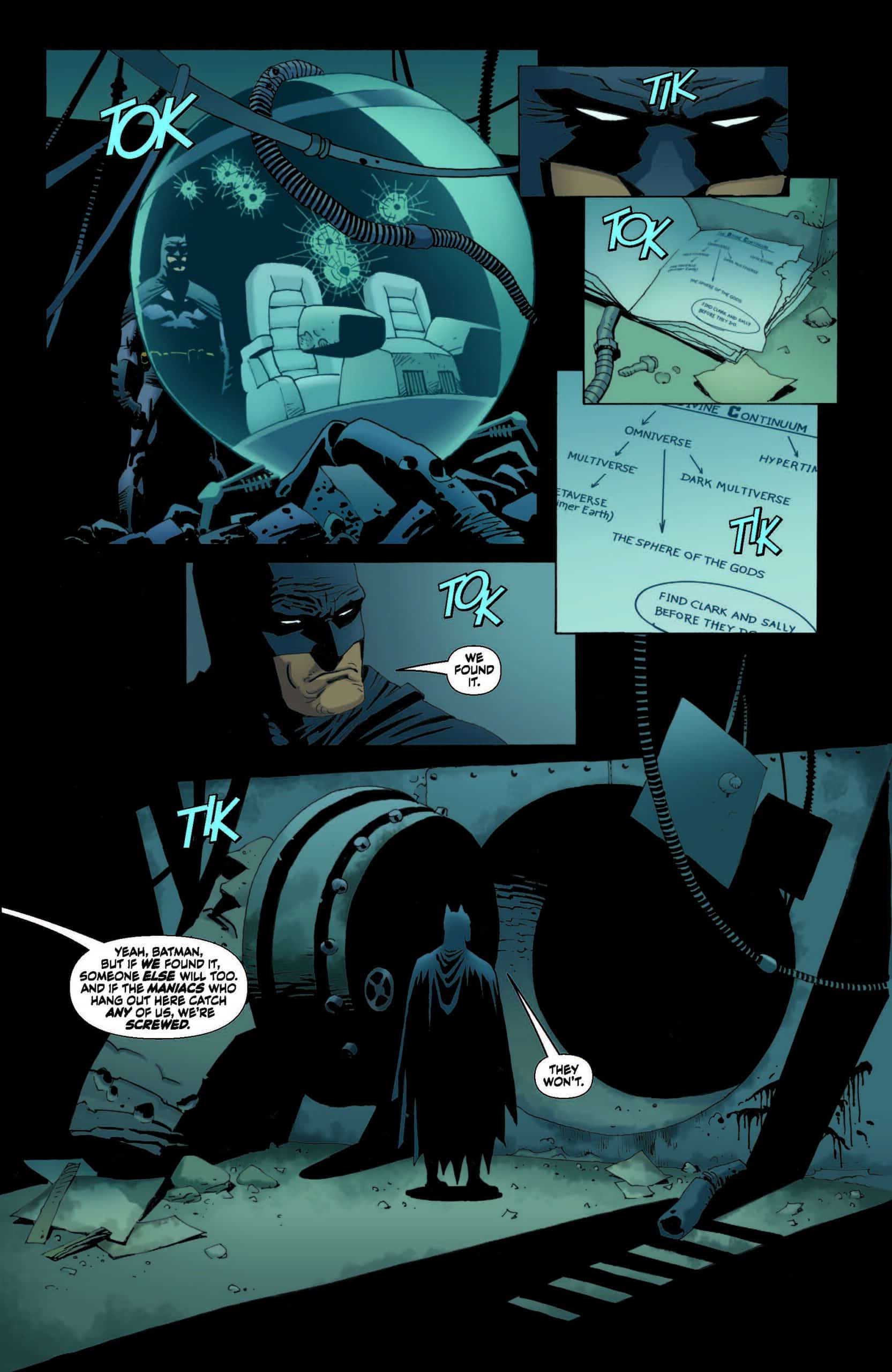 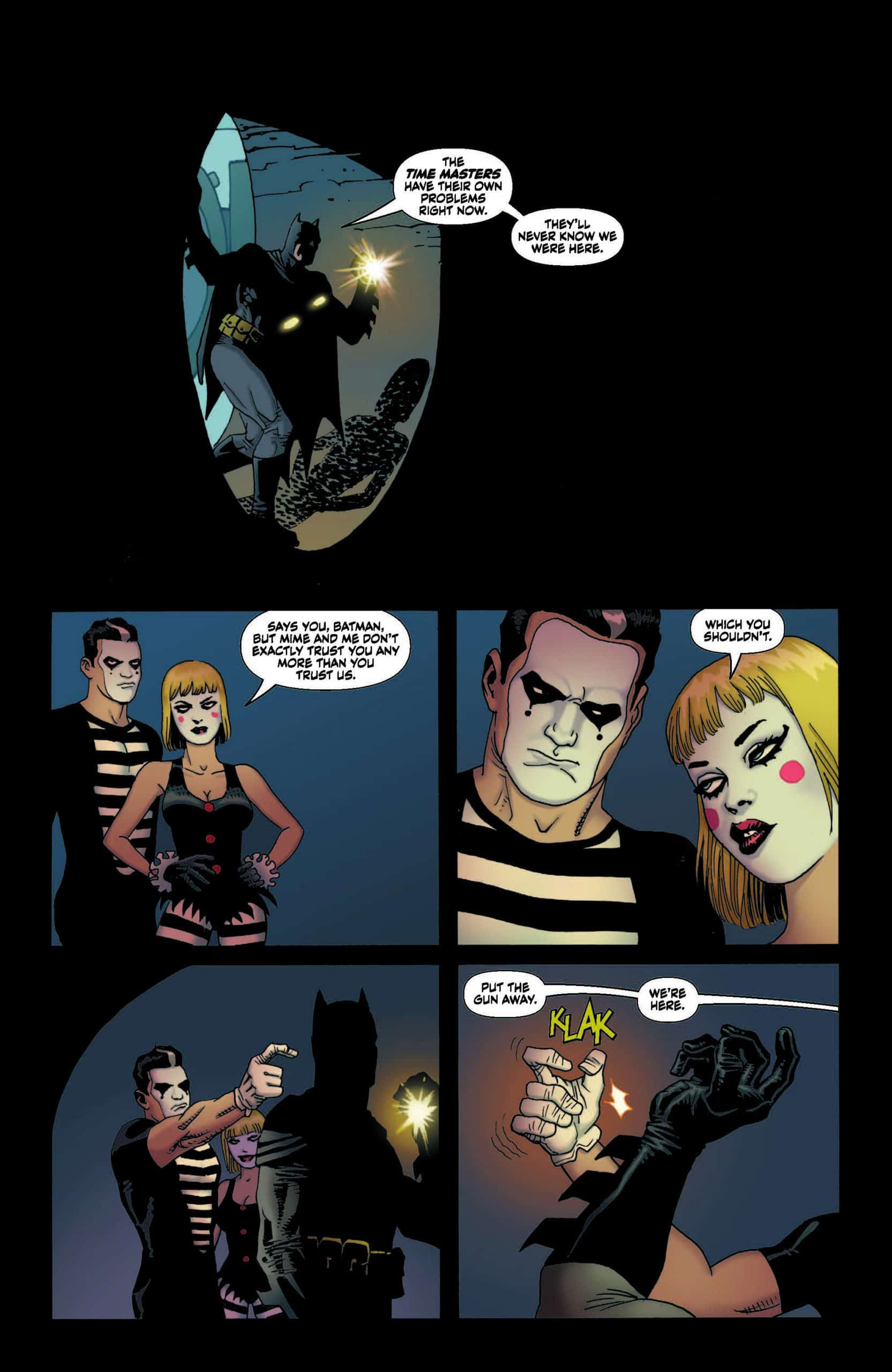 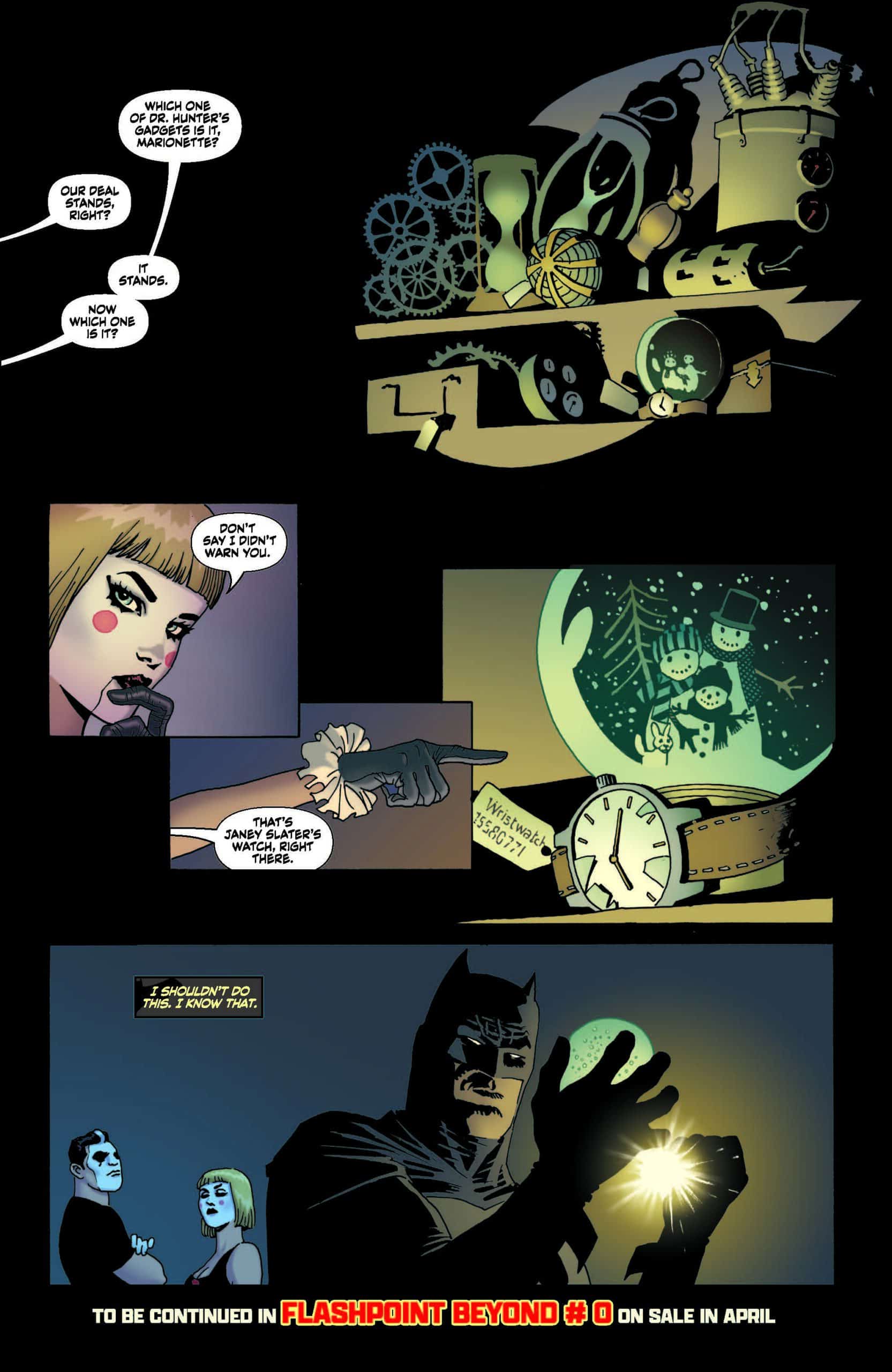 NEWS WATCH: Check out the Preview of FLASHPOINT BEYOND #0 the Sequel to Flashpoint Beginning this April