NEWS WATCH: Chip Zdarsky Answers The Question: What If Vampires Were Superheroes? in New Digital-First Series

The upcoming new series from Comixology Unlimited asks the all-important question: What if vampires were superheroes? Thanks to the creative team of  Chip Zdarsky and Jason Loo, they plan to explore in The All-Nighter their follow-up to Afterlift.

The new series also reunites the two with colorist Paris Alleyne, letterer Aditya Bidikar, and editor Alison O’Toole.  Developed as part of the licensing deal between Comixology, Dark Horse, and Amazon Studios, The All-Nighter takes place in a world where vampires live among regular humans. The protagonist of the story is Alex, a young vampire who flips burgers at the titular diner, All-Nighter. He channels his love of the human phenomenon that is the superhero movie alongside his vampiric friends Joy, Cynthia, and Ian, deciding to trade his life in supernatural catering for superheroic vigilantism. But Alex’s heroic acts quickly threaten to put not just him and his friends in the spotlight but everyone he cared about enough to become a hero to protect in the first place.

In an exclusive press release to the website io9, Zdarsky said about the new series:

“Working on Afterlift was an amazing experience, especially getting to see the beautiful pages coming in from Jason, Paris and Aditya. I knew I wanted to work with them again immediately, and I’m super grateful that we have the chance with The All-Nighter! It’s a ton of fun and I hope everyone loves it as much as I do!”

“I’m really excited to be part of a series that offers a unique and really fun take on the superhero genre. Every issue has a surprise that will get readers hooked and wondering: ‘who’s gonna show up next?!’” 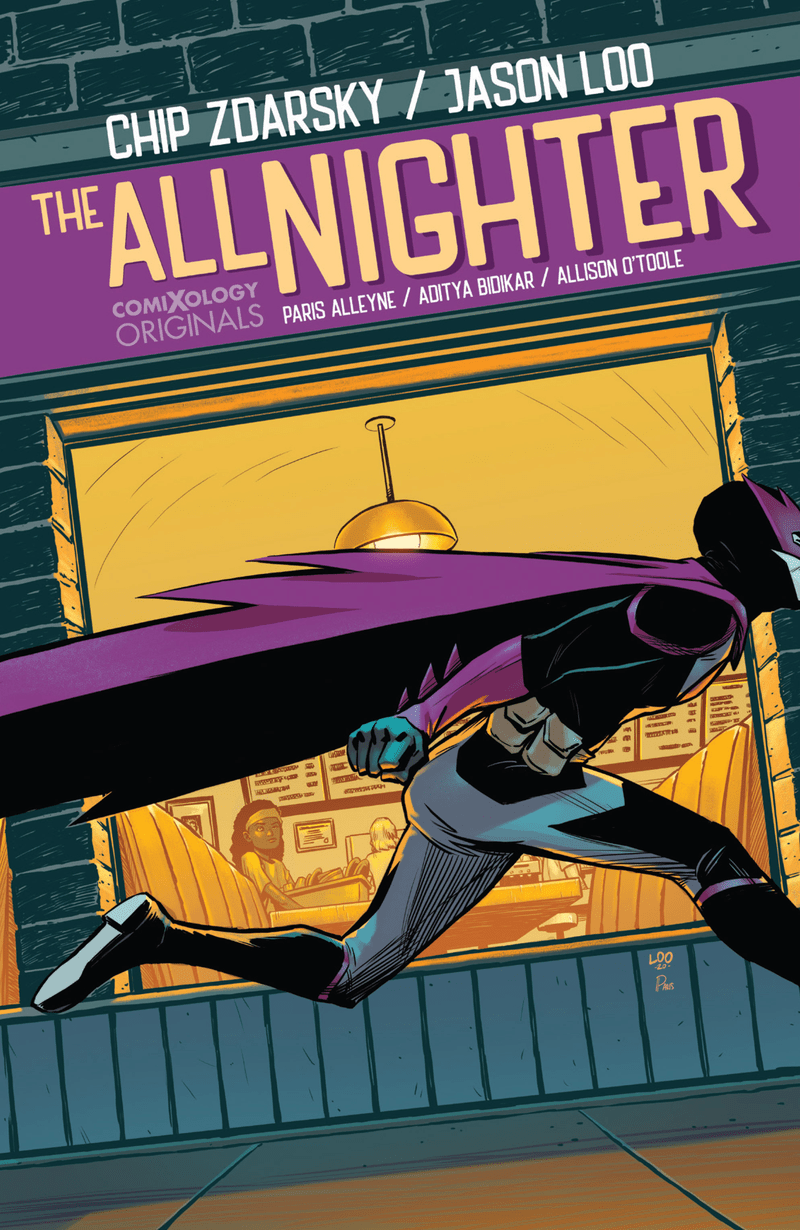 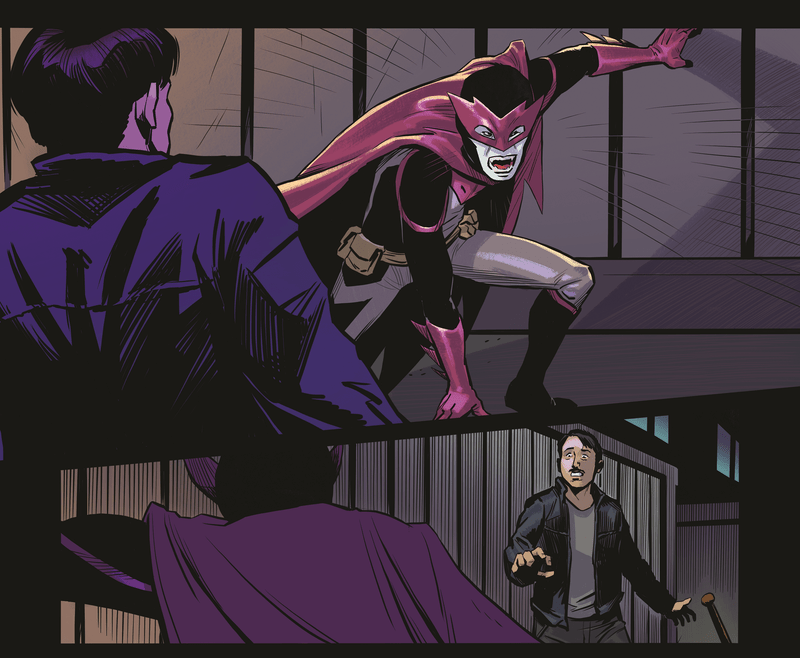 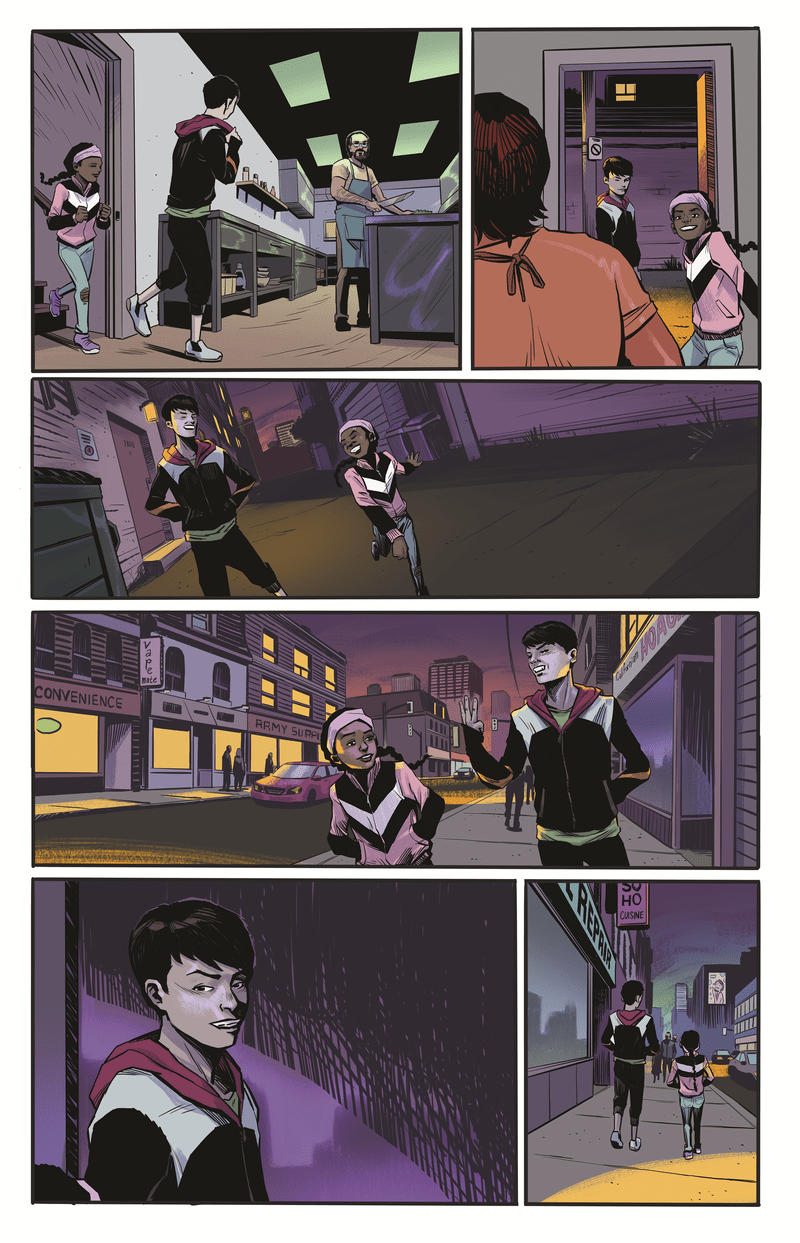 The All-Nighter is set to premiere on Comixology Unlimited, where it will be free for subscribers to the service alongside members of Amazon Prime and Kindle Unlimited and available for purchase on the digital storefront early next year. The series will be published by Dark Horse and released on February 15, 2022 and is being developed as an original series with Amazon Studios.

NEWS WATCH: Chip Zdarsky Answers The Question What If Vampires Were Superheroes? in New Digital-First Series