Writer Chip Zdarsky and artist Marco Checchetto’s Eisner-nominated DAREDEVIL run continued with a radical new saga that will explore both Matt Murdock and Elektra Natchios’ journeys as DAREDEVIL. Hitting stands yesterday, DAREDEVIL #1 was an extraordinary debut issue that welcomed readers to the darkest Hell’s Kitchen era to date. And next month, the most legendary artists from throughout Daredevil history will join Zdarsky and Checchetto in DAREDEVIL #2 for a giant-sized celebration to mark the milestone 650th issue of DAREDEVIL including Rafael DeLatorre, Alex Maleev, Paul Azaceta, Phil Noto, Chris Samnee, Klaus Janson, and Mike Hawthorne.

In the aftermath of DEVIL’S REIGN, everything it has ever meant to be Daredevil has changed. Thanks to Elektra and her newfound role as the Woman Without Fear, Daredevil is more ambitious than EVER. With a who’s-who of creators from across the fabled character’s history (and some can’t-miss surprises along the way), this oversized epic will kick off the next year of Chip Zdarsky and Marco Checchetto’s landmark run on DAREDEVIL off in explosive style!

“It’s not often that a comic gets to issue two these days , so … oh wait, it’s issue 650?! Well in that case I’m over the moon that we get to celebrate with so many legendary Daredevil creators!” Zdarsky said. “Daredevil is a title that has had so many amazing runs that it wouldn’t feel right to have an anniversary issue without inviting the people who made the book so special for so many years.”

Check out the cover below and stay tuned this week for more news about the 650th issue of DAREDEVIL, including which other legendary Daredevil creators will be making their return! For more information, visit Marvel.com.

Retailers, don’t forget to order your copies of DAREDEVIL #2 by Monday, July 18! 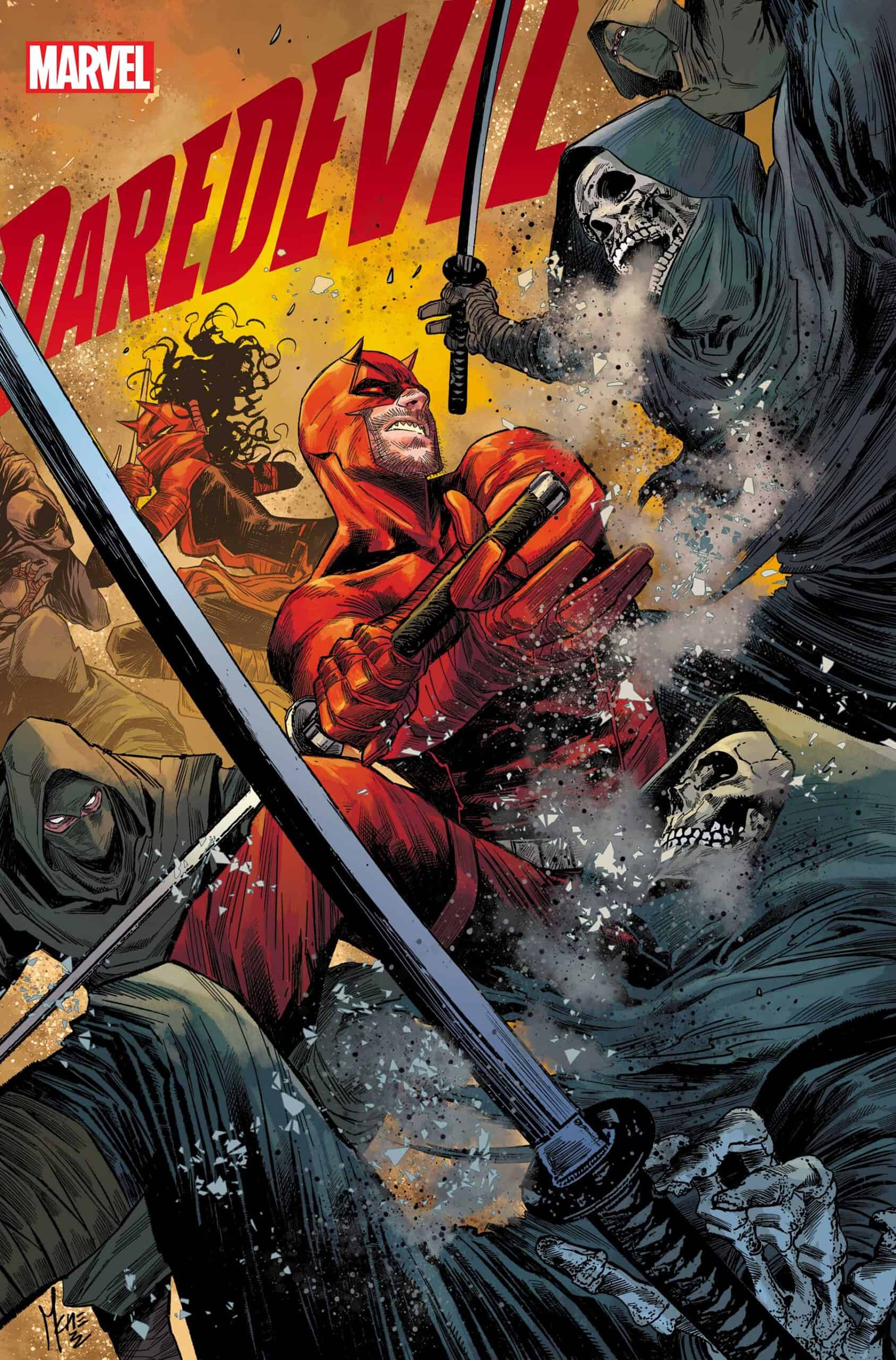 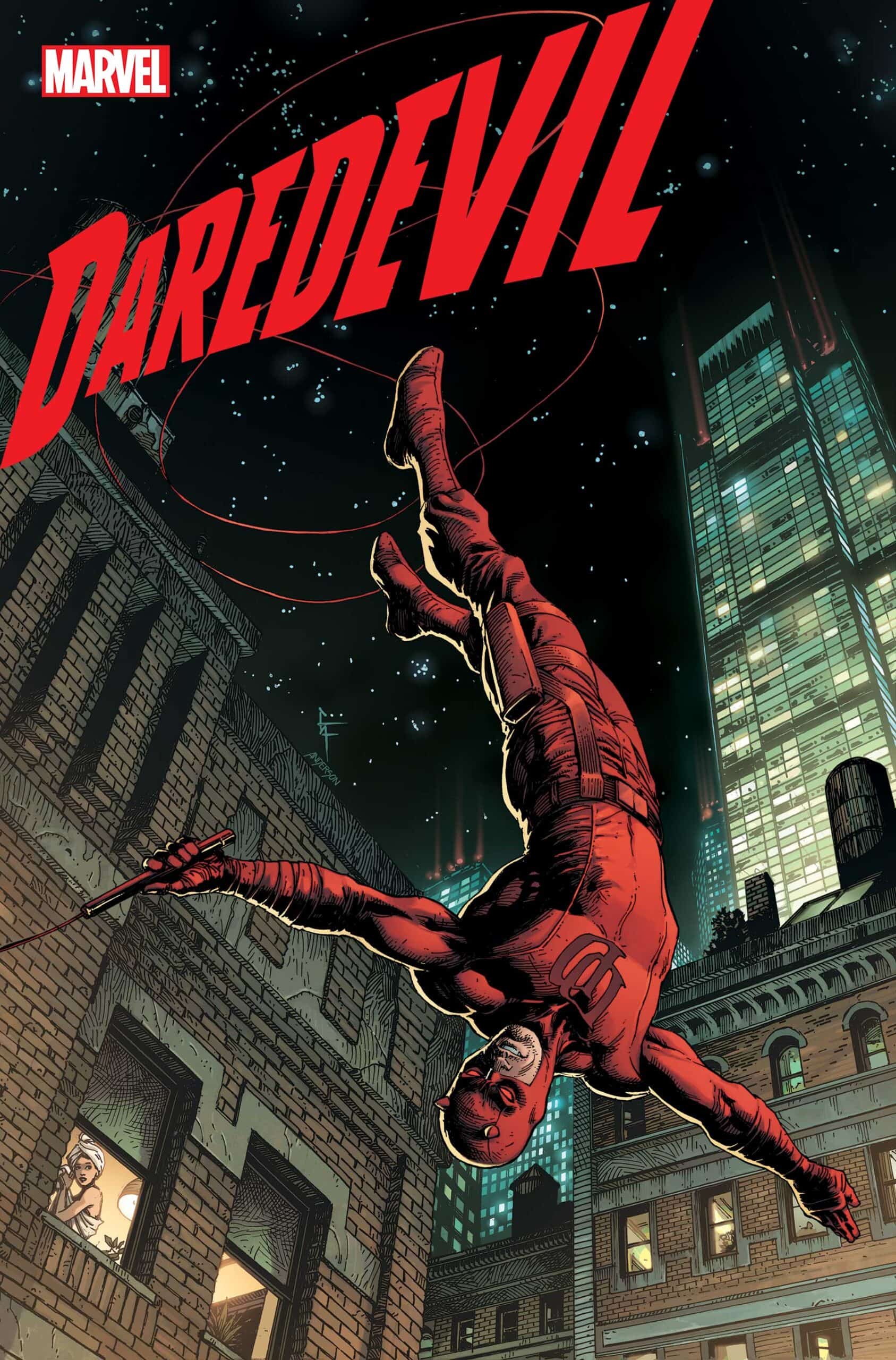 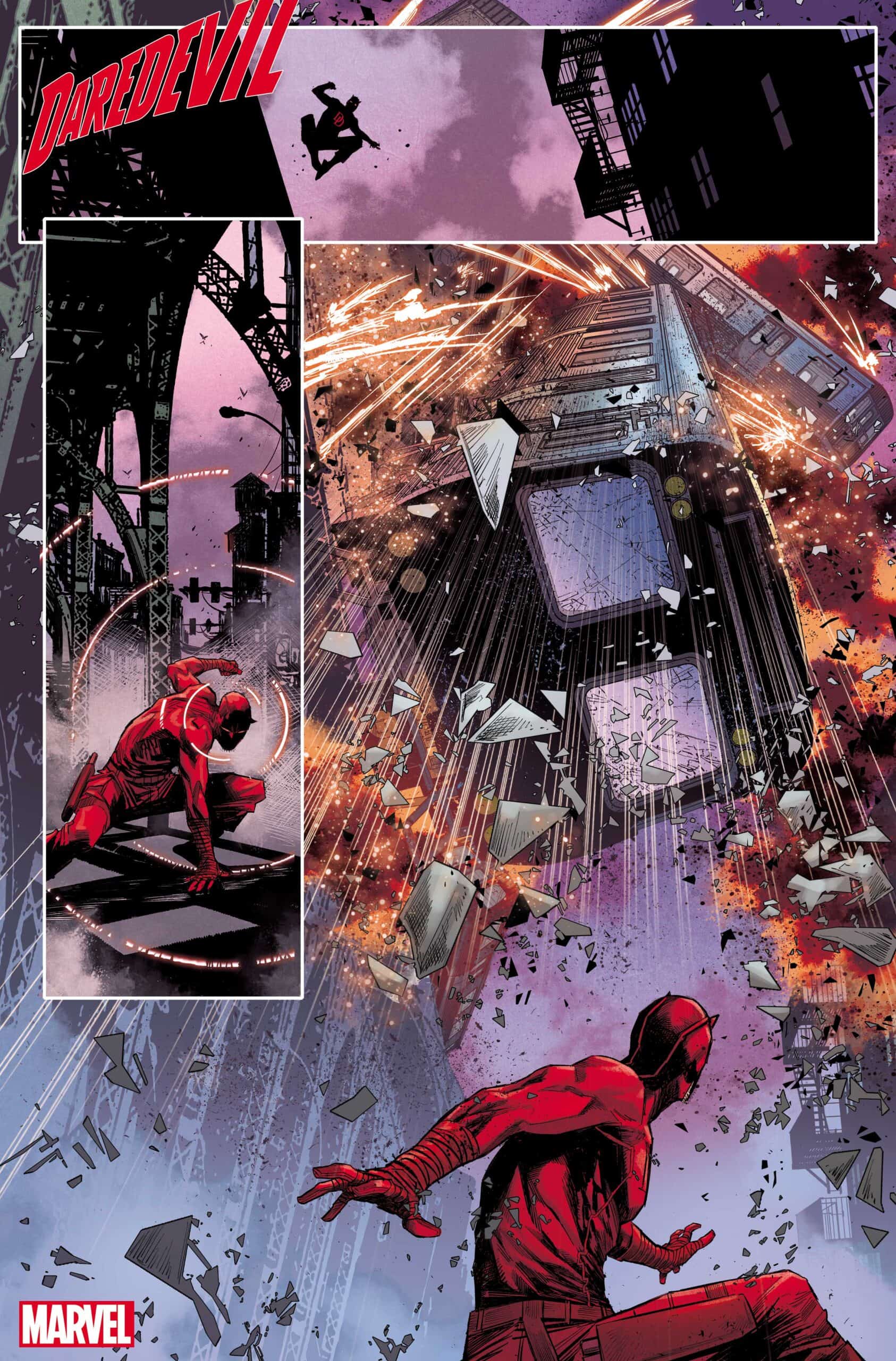 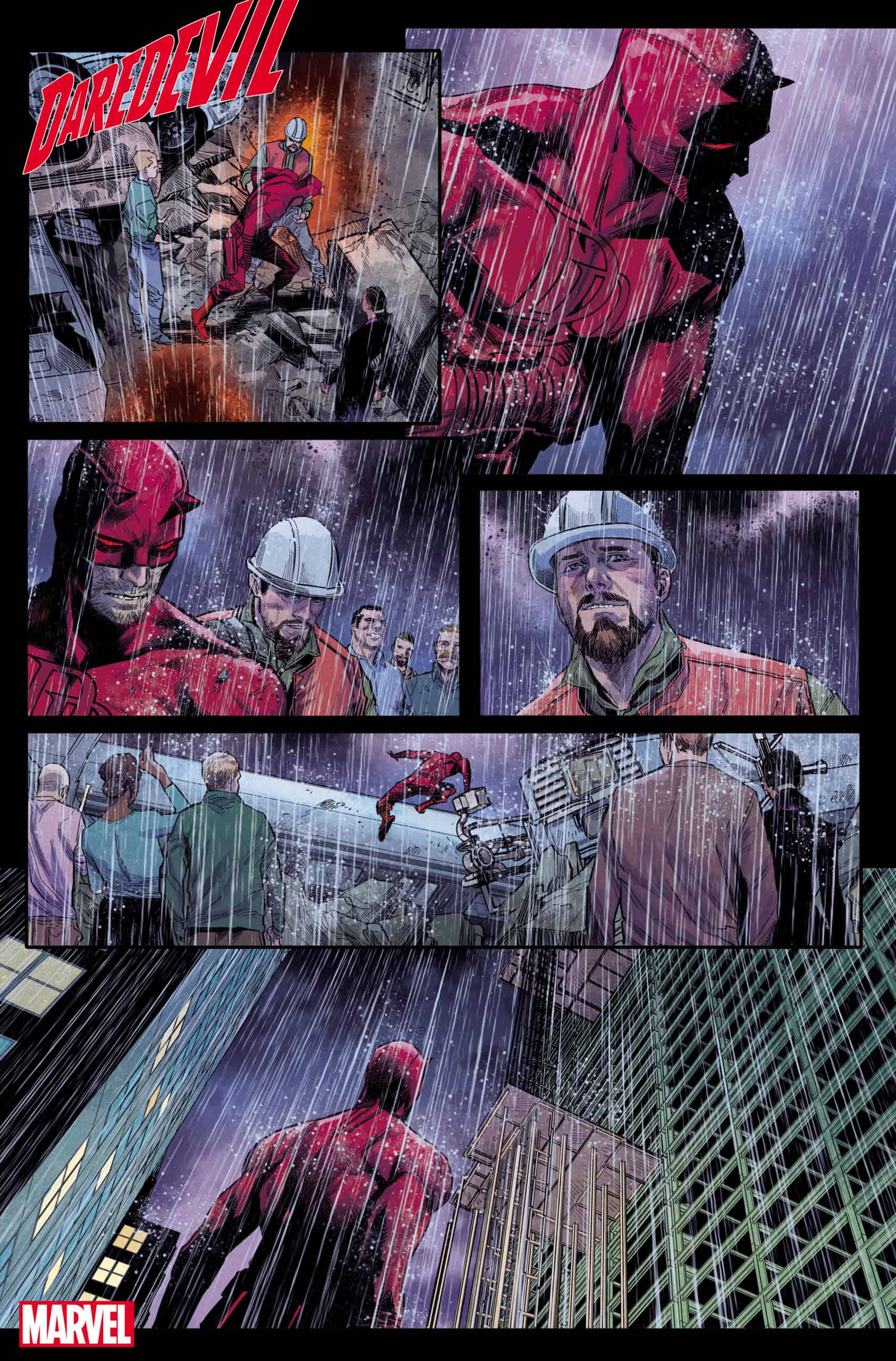 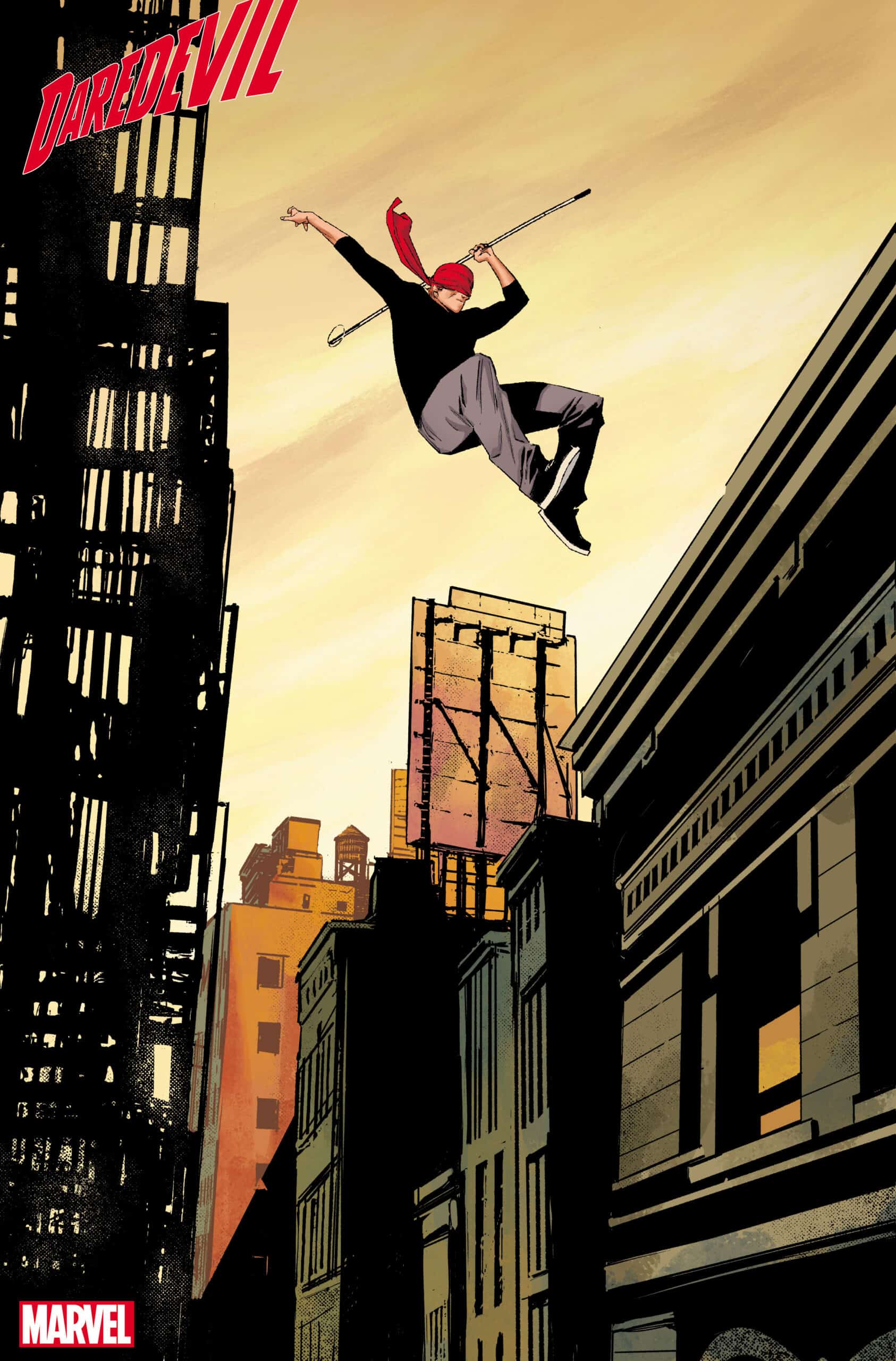