NEWS WATCH: Chris Claremont Returns to the X-Universe with GAMBIT #1 this July

Chris Claremont, the legendary writer who defined the X-Men and crafted the franchise’s most influential stories, returns with a brand-new X-Men saga starring one his most popular co-creations—GAMBIT!

Featuring artwork by rising star Sid Kotian, GAMBIT will be a five-issue limited series that invites fans back to the exciting time when Gambit and a de-aged Storm forged an everlasting bond as they thieved their way along the Mississippi River!

The series unearths a wide range of previously untold adventures, from a brush with the Shadow King to an array of earthbound and out-of-this-world escapades, giving Claremont a chance to further explore Gambit’s path to becoming a heroic X-Man as well as reveal new insights into another trademark character of his, Storm, at a pivotal moment in her history.

Get your first look at this story of action, intrigue, and revenge in new interior artwork and variant covers by some all-star artists Salvador Larroca, Peach Momoko, Scott Williams, and InHyuk Lee!

In an interview with the comic book website AiPT, Claremont said when asked why he chose to revisit this specific era:

“Because I considered it somewhere that provided the opportunity for a whole-lotta-fun to be had by all involved. Think about it: who notices kids? The way Remy dresses, not to mention his great body and gorgeous looks, most of the time all eyes turn towards him. [Kid] ‘Ro remains functionally invisible. Target looks to Remy, ‘Ro picks his pocket. But the true reason, frankly, is that the story turned out to be a whole lot more fun this way.”

Check out this preview of issue #1 and the variant covers: 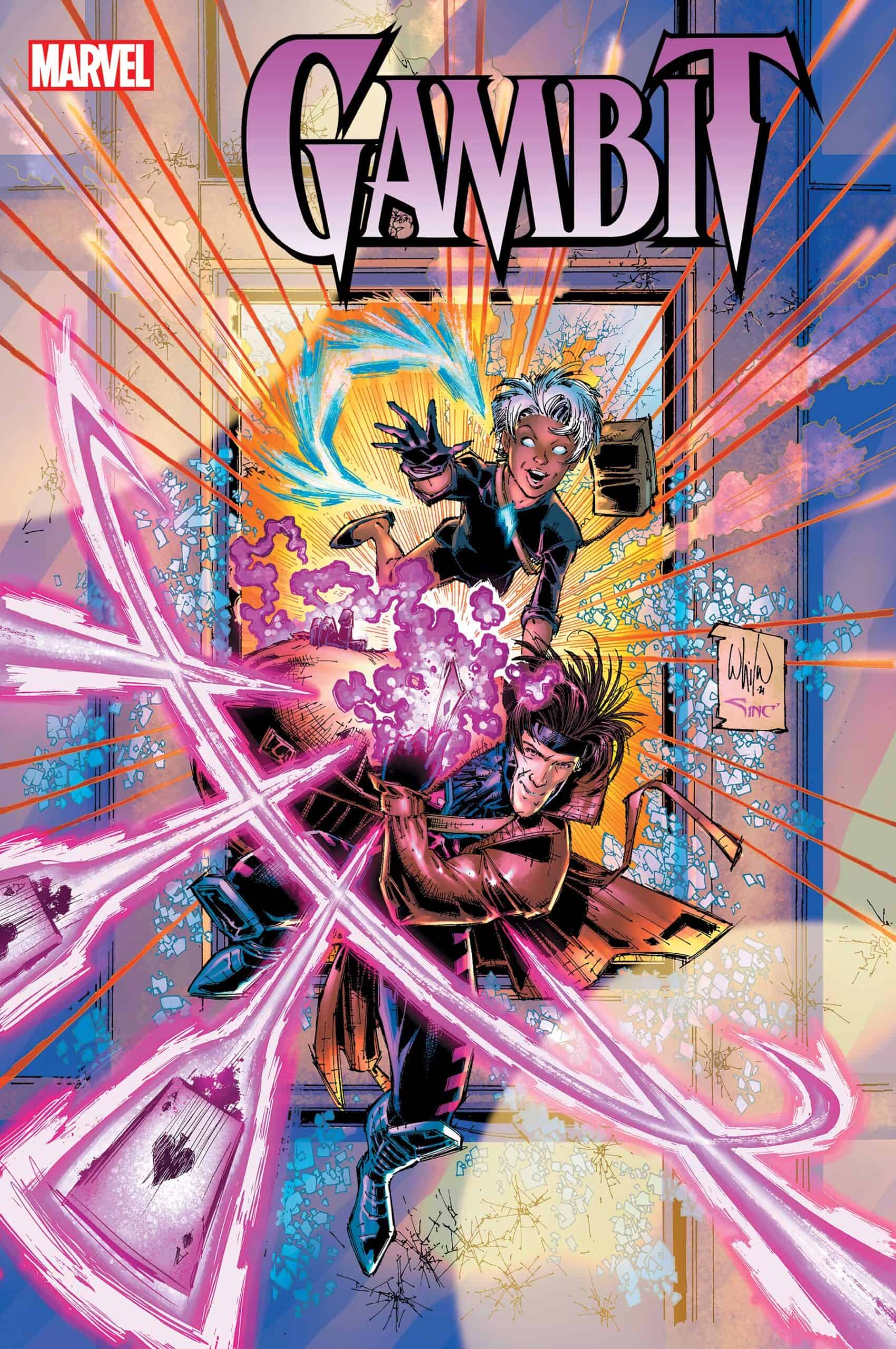 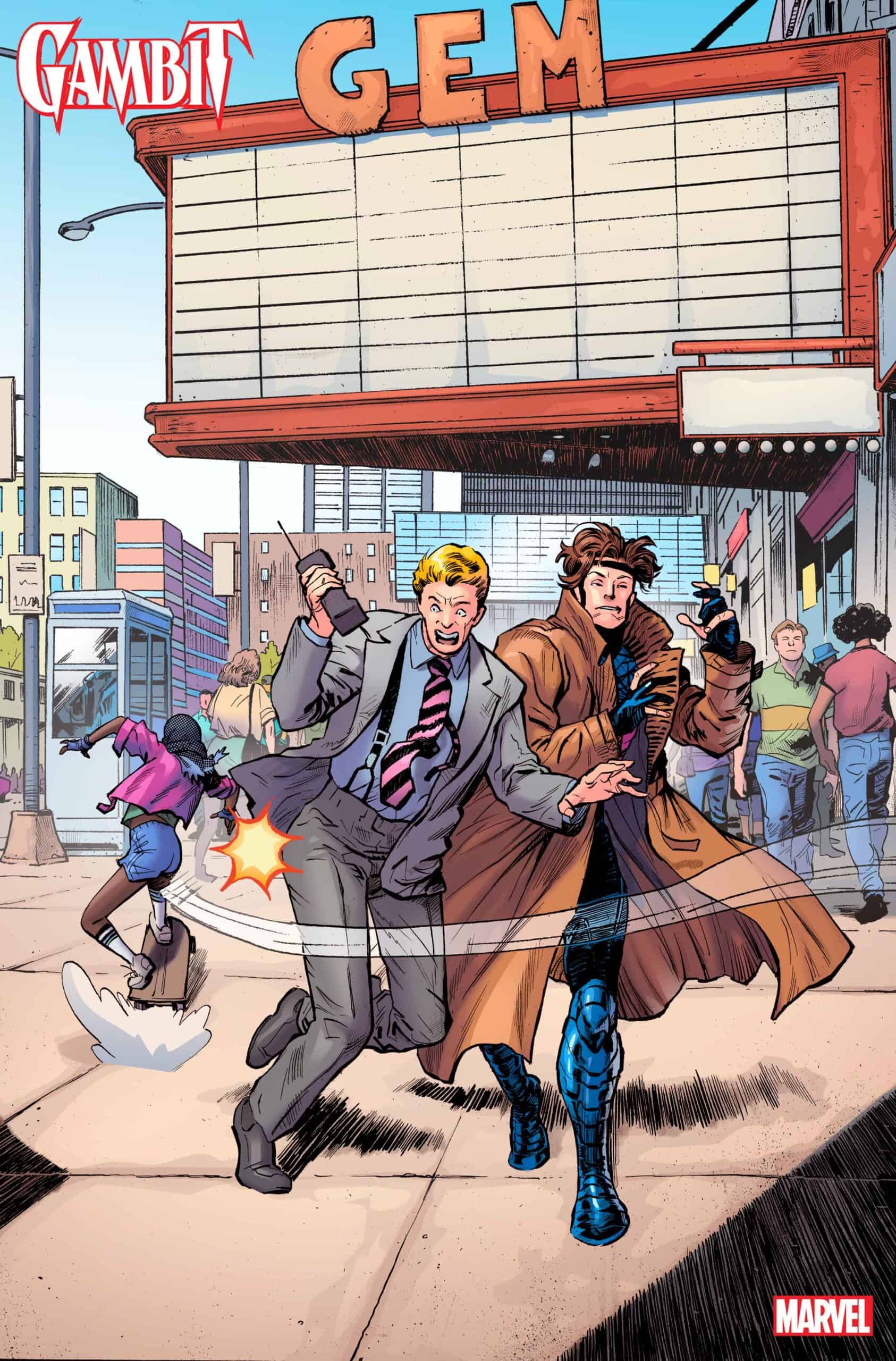 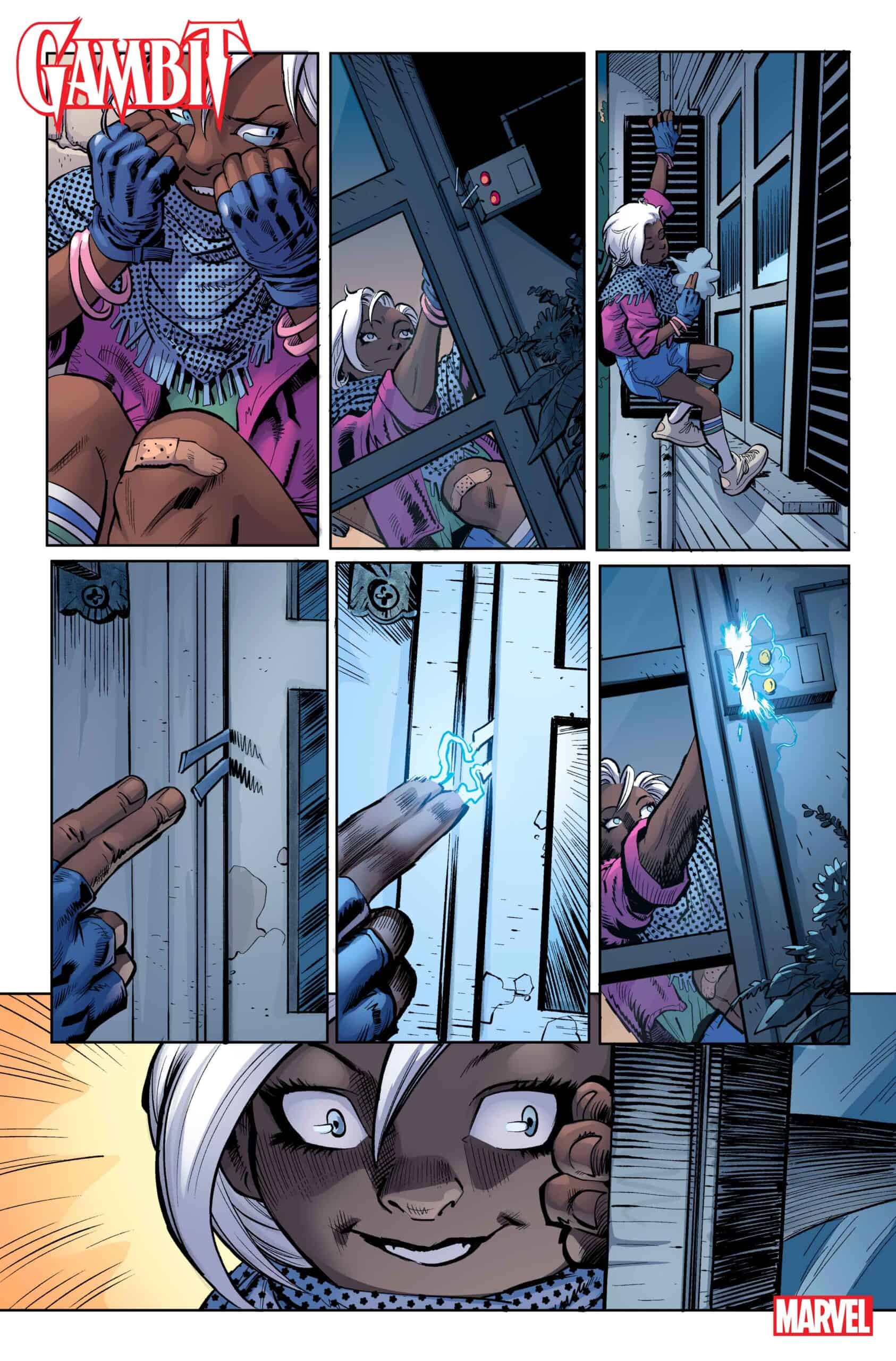 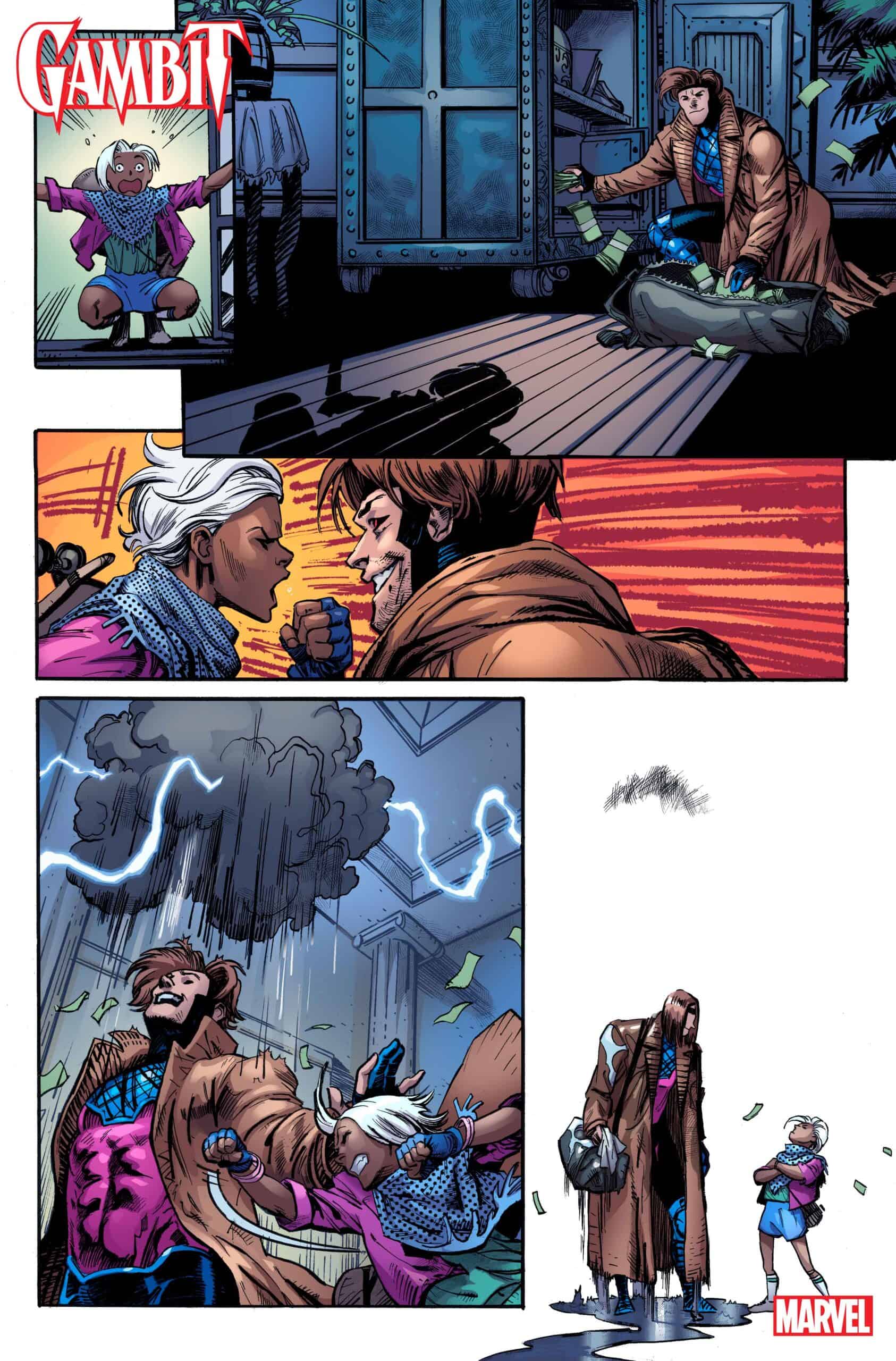 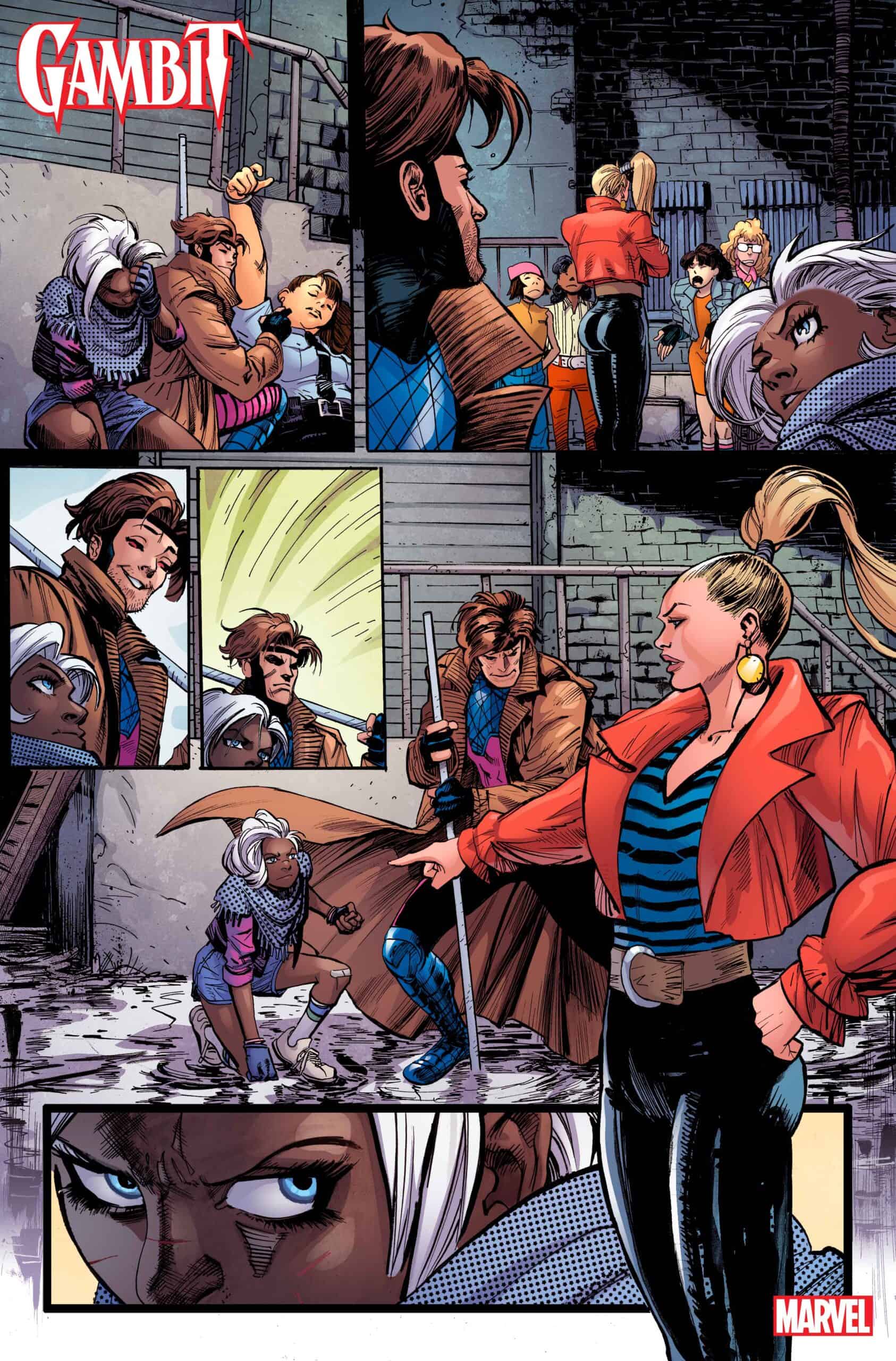 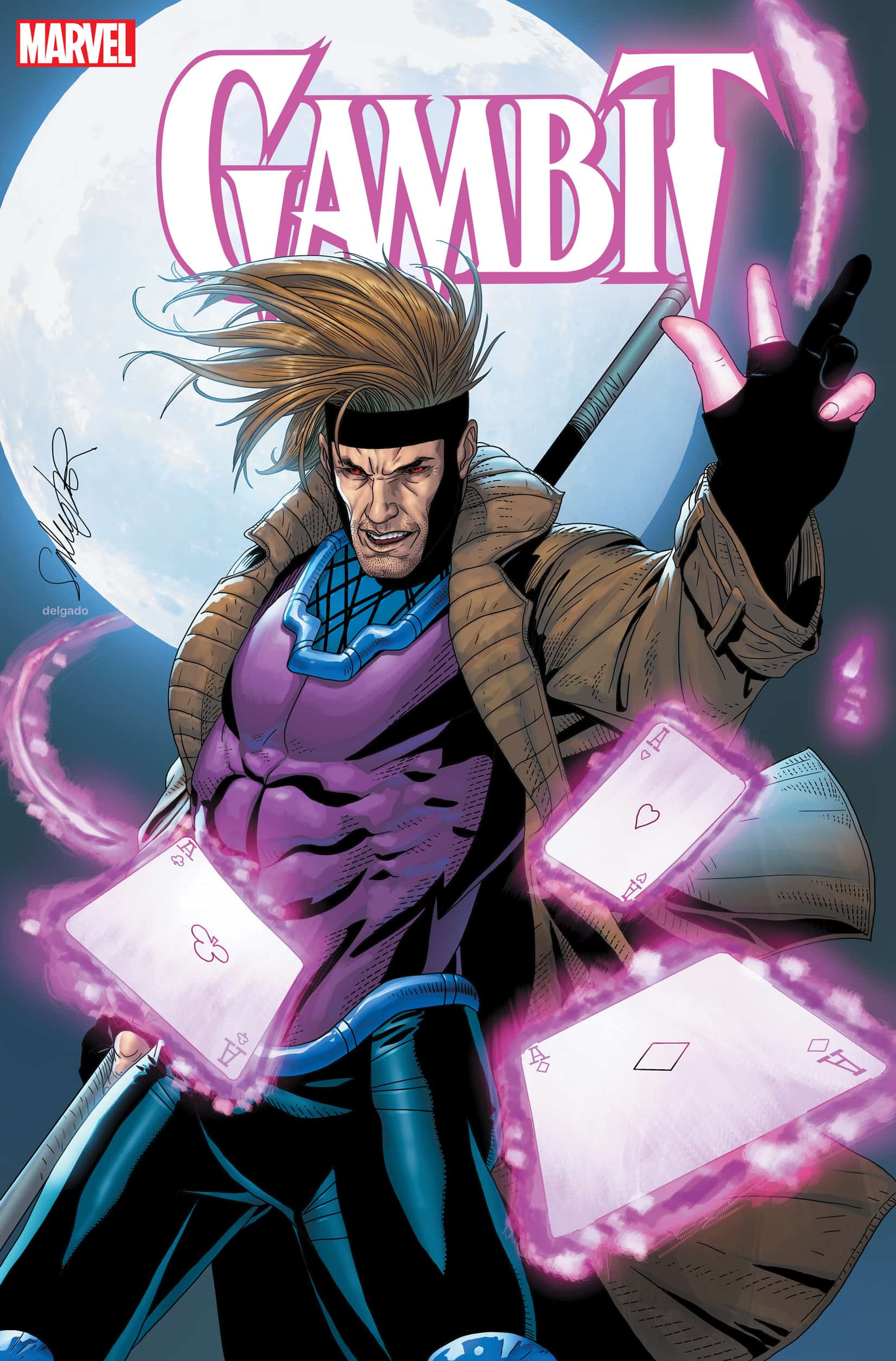 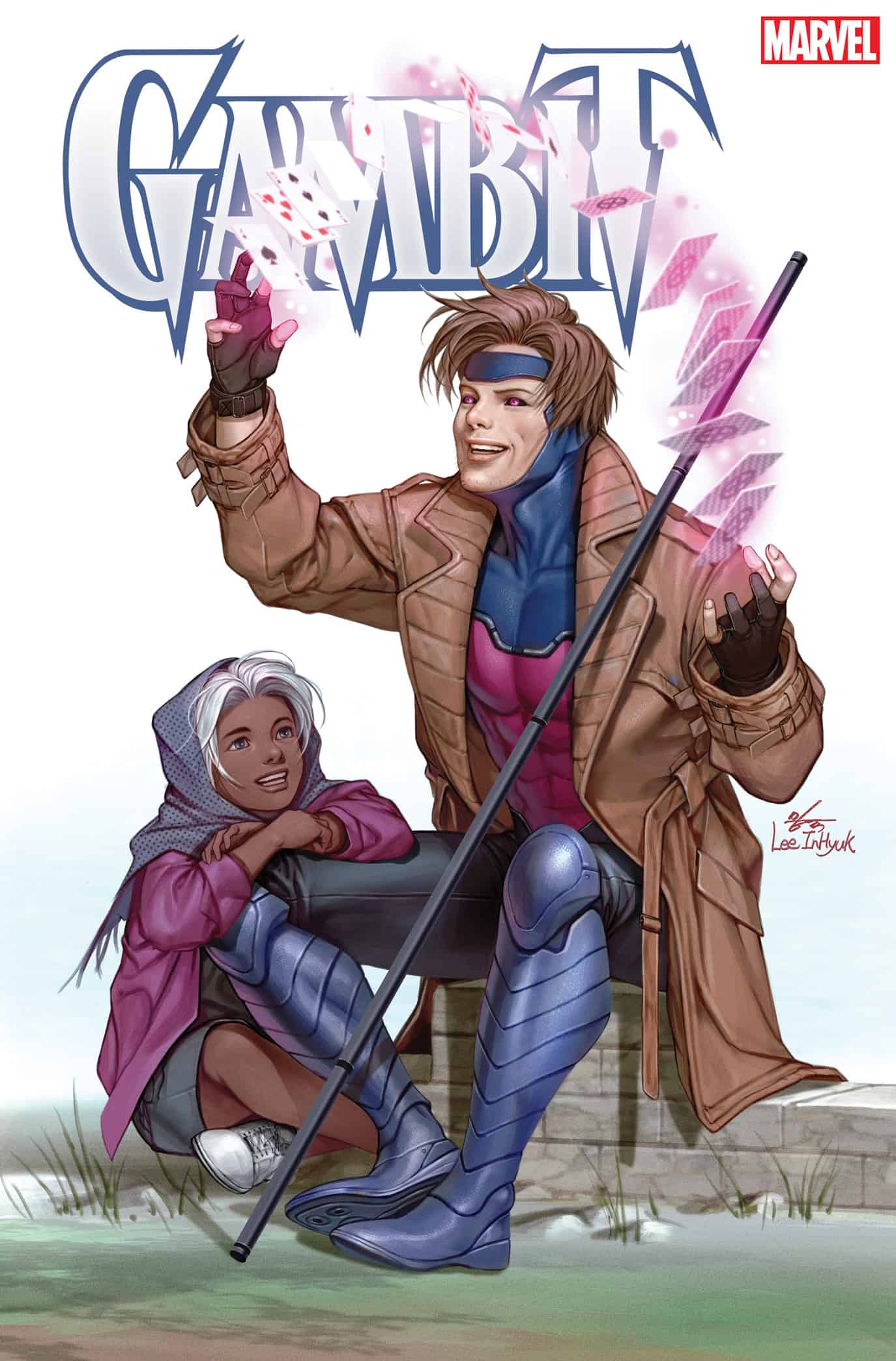 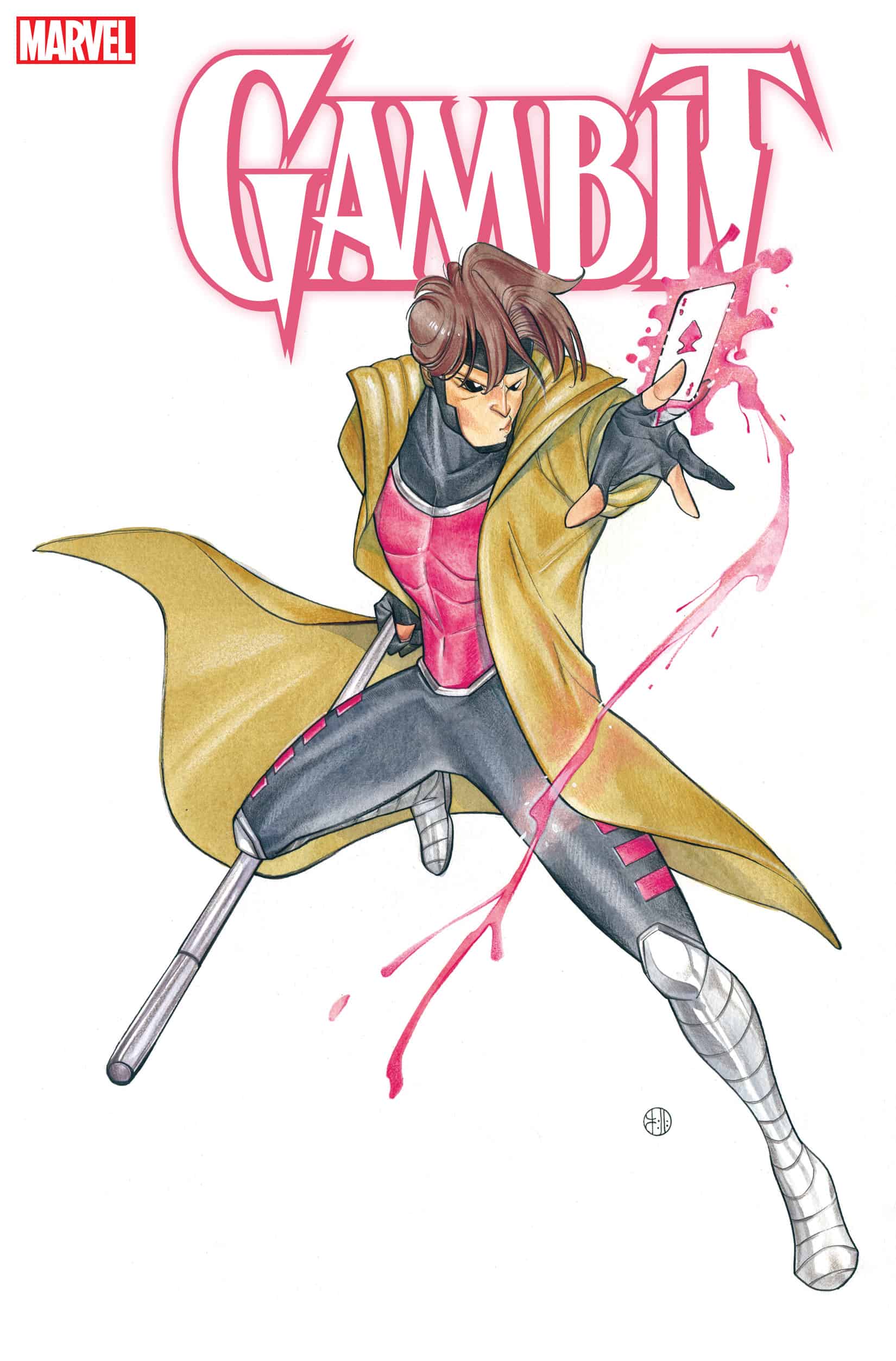 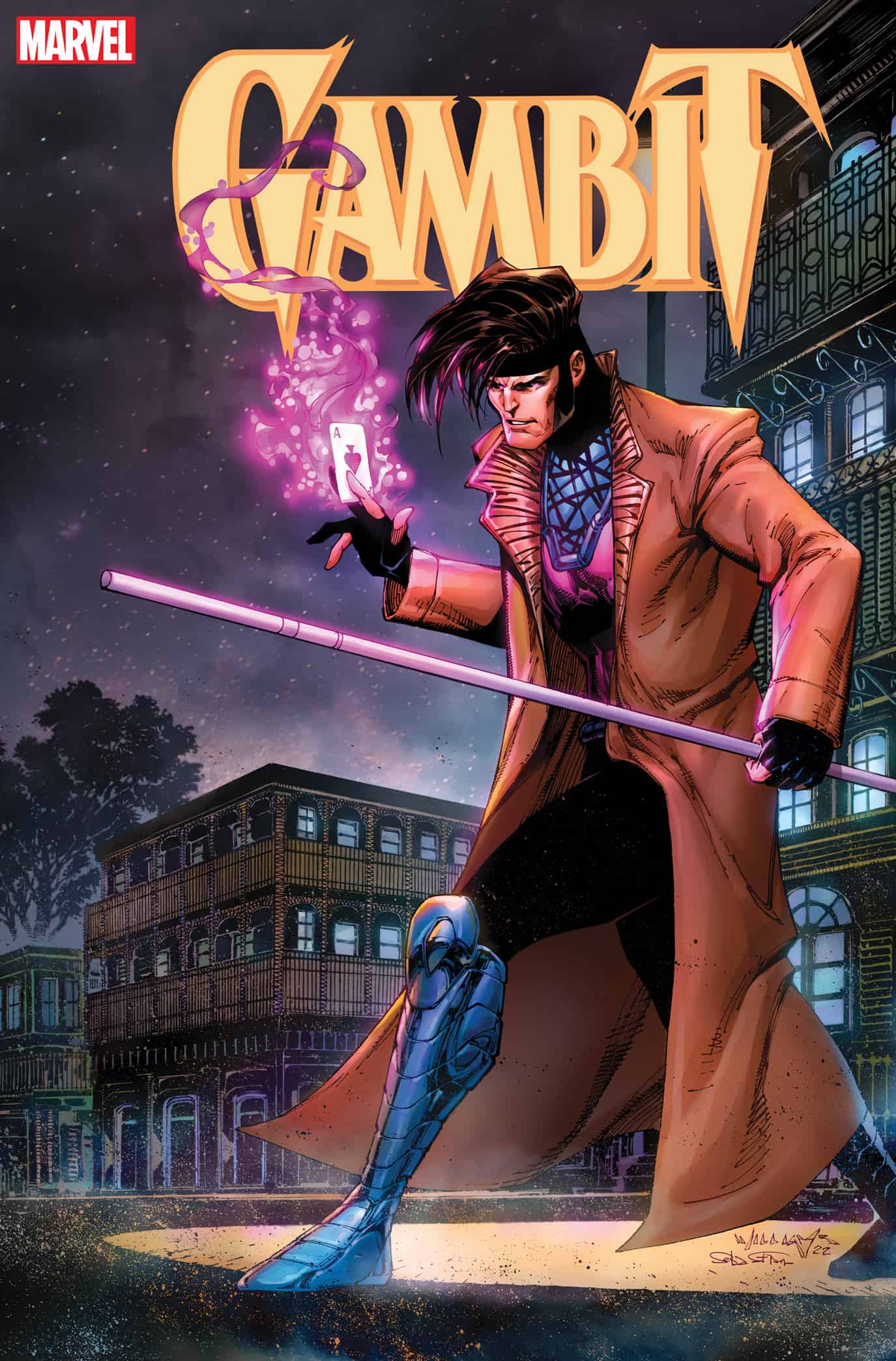 Get charged up for this long-awaited X-Saga when GAMBIT #1 hits stands on July 27, 2022, from MARVEL COMICS.

NEWS WATCH: Chris Claremont Returns to the X-Universe with GAMBIT #1 this July