NEWS WATCH: Classic ZOMBIES VS. ROBOTS Stories Back in Print & On Shelves This MARCH—For The First Time In Over A Decade

The original Zombies Vs. Robots title is back to reclaim its turf and introduce itself to a new world! Eisner Award-nominated duo Chris Ryall and Ashley Wood take the reins with a lineup of four classic adventures—each loaded with automaton-versus-automaton action—in ZvRC: Zombies Vs. Robots Classic. These remastered issues will hit shelves in March from Image Comics and Ryall and Wood’s Syzygy Publishing imprint.

Zombies Vs. Robots was recently ranked the #2 Best Zombie Comic by Comic Book Resources, who called it, “one of the wildest comic series of the last twenty years.” The title alone sounds a bit ridiculous, but what makes this comic so great is its willingness to wear that ridiculousness on its sleeve.

Each issue of ZvRC will present an iconic tale and feature new Wood covers, and new stories and additional material, too, as well as the multi-part, entirely untrue Secret History of Zombies Vs. Robots. In the premiere issue, readers will be treated to a 26 page “Which Came First?” origin story, an all-new backup tale in the spirit of a Kanigher/Kubert war comic, and more!

“Zombies Vs. Robots was the title where Ash and I first found our shared creative footing,” said Ryall. “Now the title is finally in our sole control, which is exciting and invigorating. We can’t wait to not only re-present some little-seen ZvR stories but also add all kinds of new chapters to this quite ridiculous saga as well.”

Wood added: “It’s a great pleasure to resurrect the carcass of ZvR for new rounds of ‘versus’ action!” 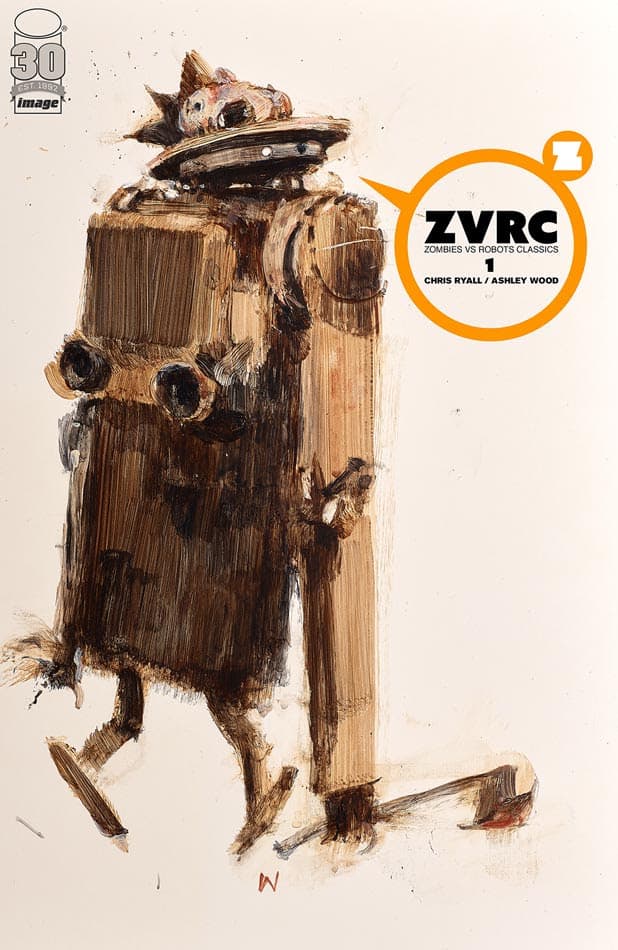 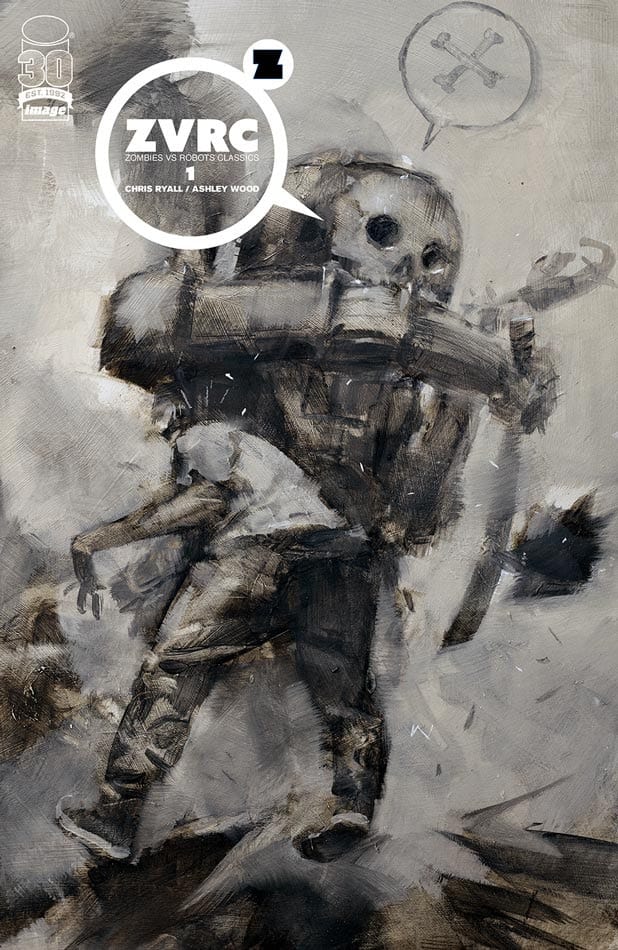 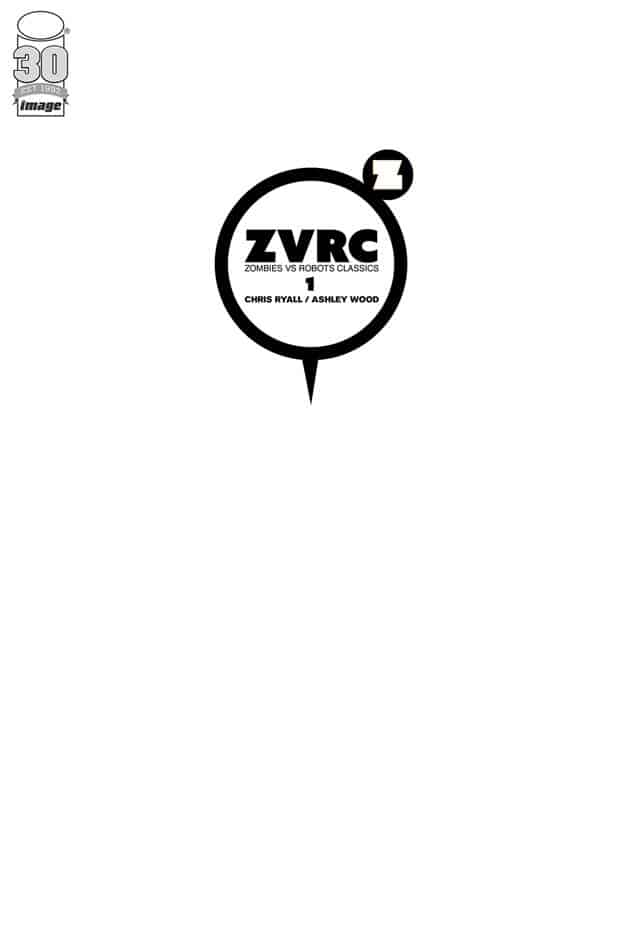 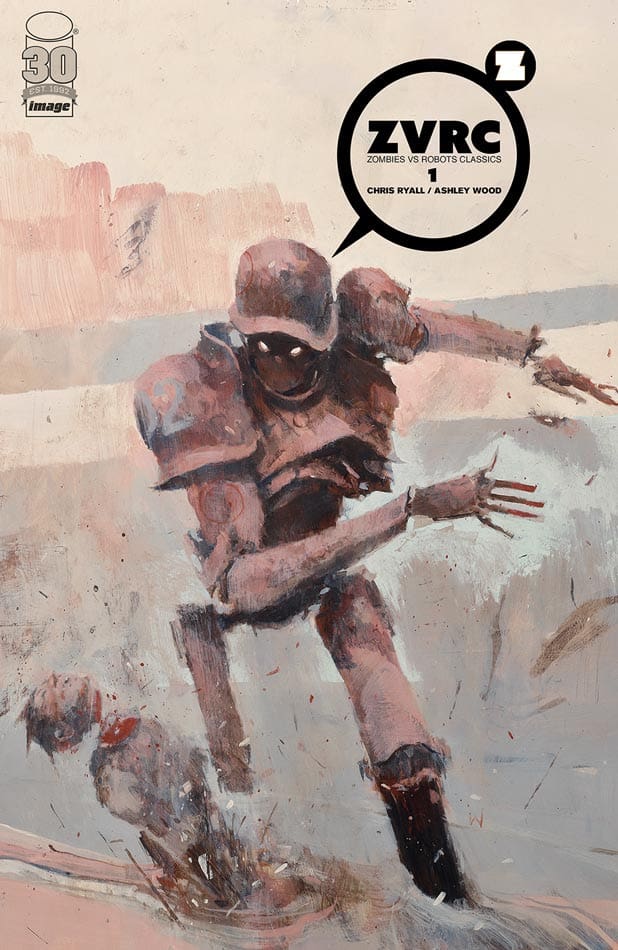 ZvRC: Zombies Vs. Robots Classic #1, which will feature three new covers by Wood as well as a blank sketch cover, will be available at comic book shops on Wednesday, March 30.

NEWS WATCH: Classic ZOMBIES VS. ROBOTS Stories Back in Print & On Shelves This MARCH—For The First Time In Over A Decade