When the live adaption of Brian K. Vaughan’s Eisner Award-winning comics Paper Girls from Image Comics premiere’s on Amazon, the cast will be led by writer, comedian, and actress Ali Wong and is the latest of the projects from Legendary Television, which already include his Y: The Last Man and Runaways slated for adaption.

Paper Girls is the story of four girls who become entangled in a conflict between warring factions of time-travelers, sending them on an adventure through time that will save the world while delivering newspapers on the day after Halloween in 1988. This encounter enables them to travel between the present, the past, and the future, encountering future versions of themselves, leaving them the choice to embrace their fate or change it.

Wong’s role will be that of “Adult Erin,” who meets her 12-year old self played by Riley Lai Nelet. The Erins are forced to confront the gaps between their childhood hopes, dreams, ambitions, and the reality of their grown-up when they meet face-to-face. The young cast also stars Camryn Jones, Sofia Rosinsky, and Fina Strazza.

Besides Paper Girls, Wong has recently signed on for Netflix’s dramedy series Beef, opposite Steven Yeun, has the second season of Netflix-turned-Adult Swim animated comedy Tuca & Bertie due next month and is a best-selling author, stand-up comedian who co-wrote and starred Always Be My Maybe on Netflix.

Paper Girls is being produced by the Amazon-based Plan B with Stephany Folsom (Amazon’s Lord of the Rings, Toy Story 4) and Christopher C. Rogers (Halt and Catch Fire) serving as co-showrunners and exec produce alongside Vaughan, series artist Cliff Chiang and Christopher Cantwell. 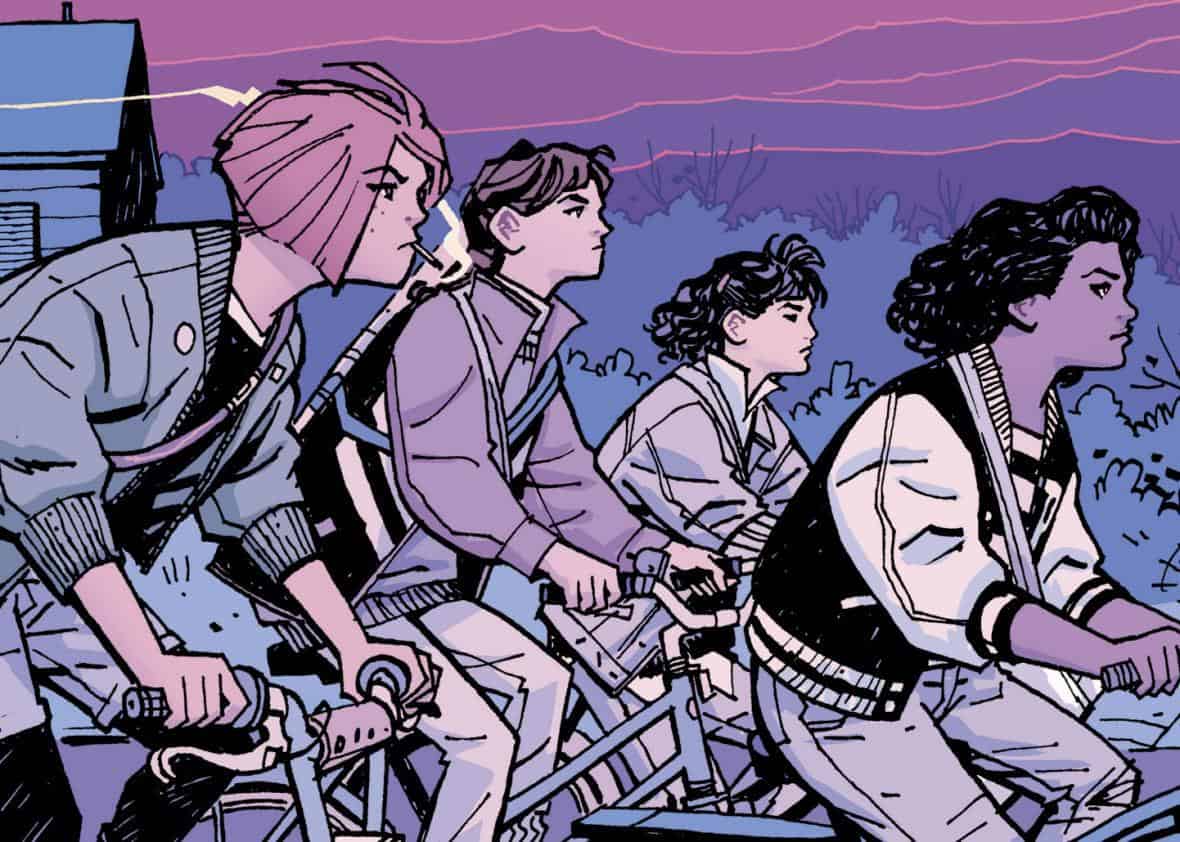 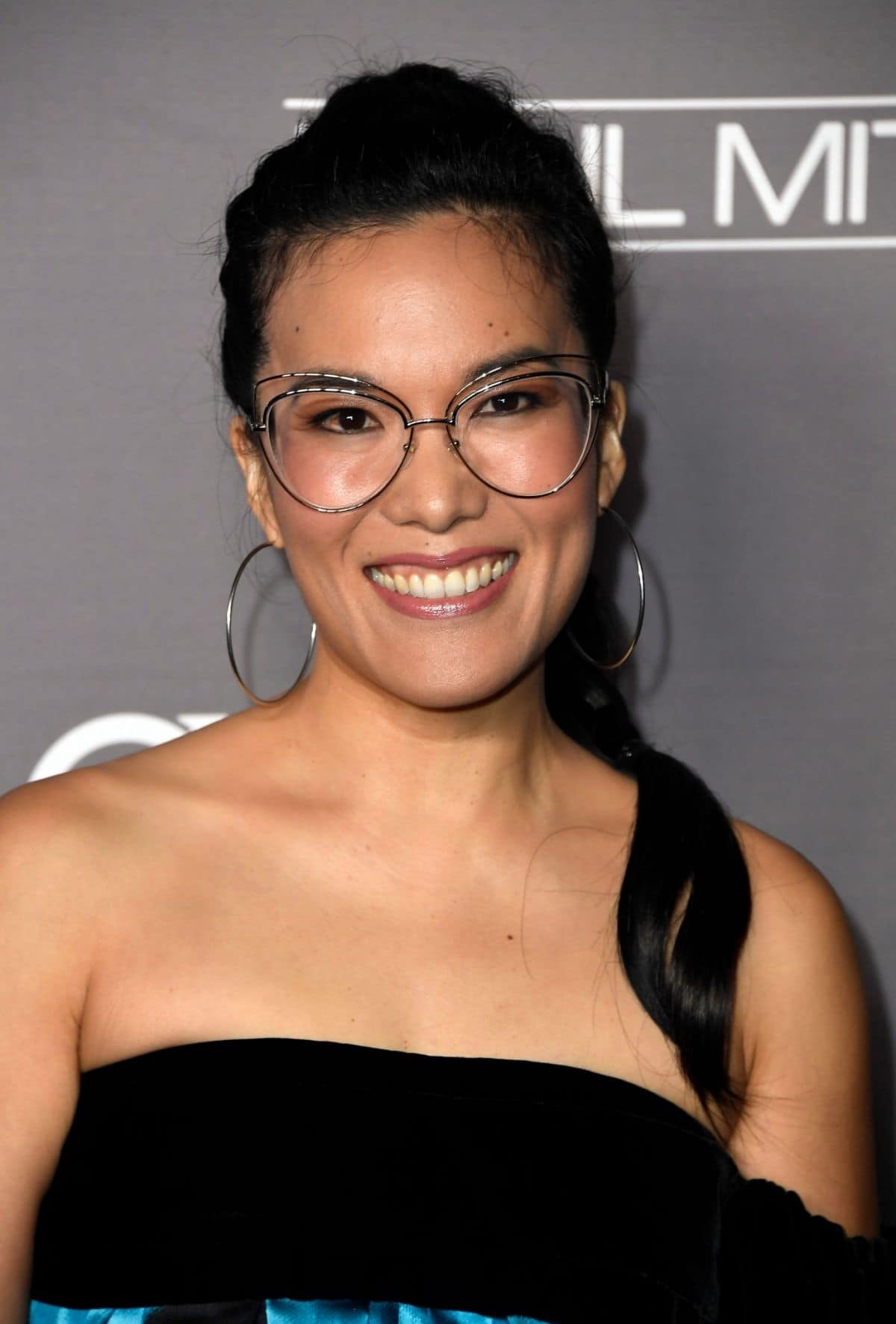 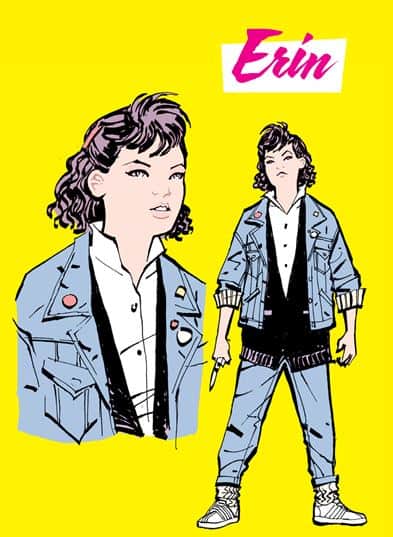 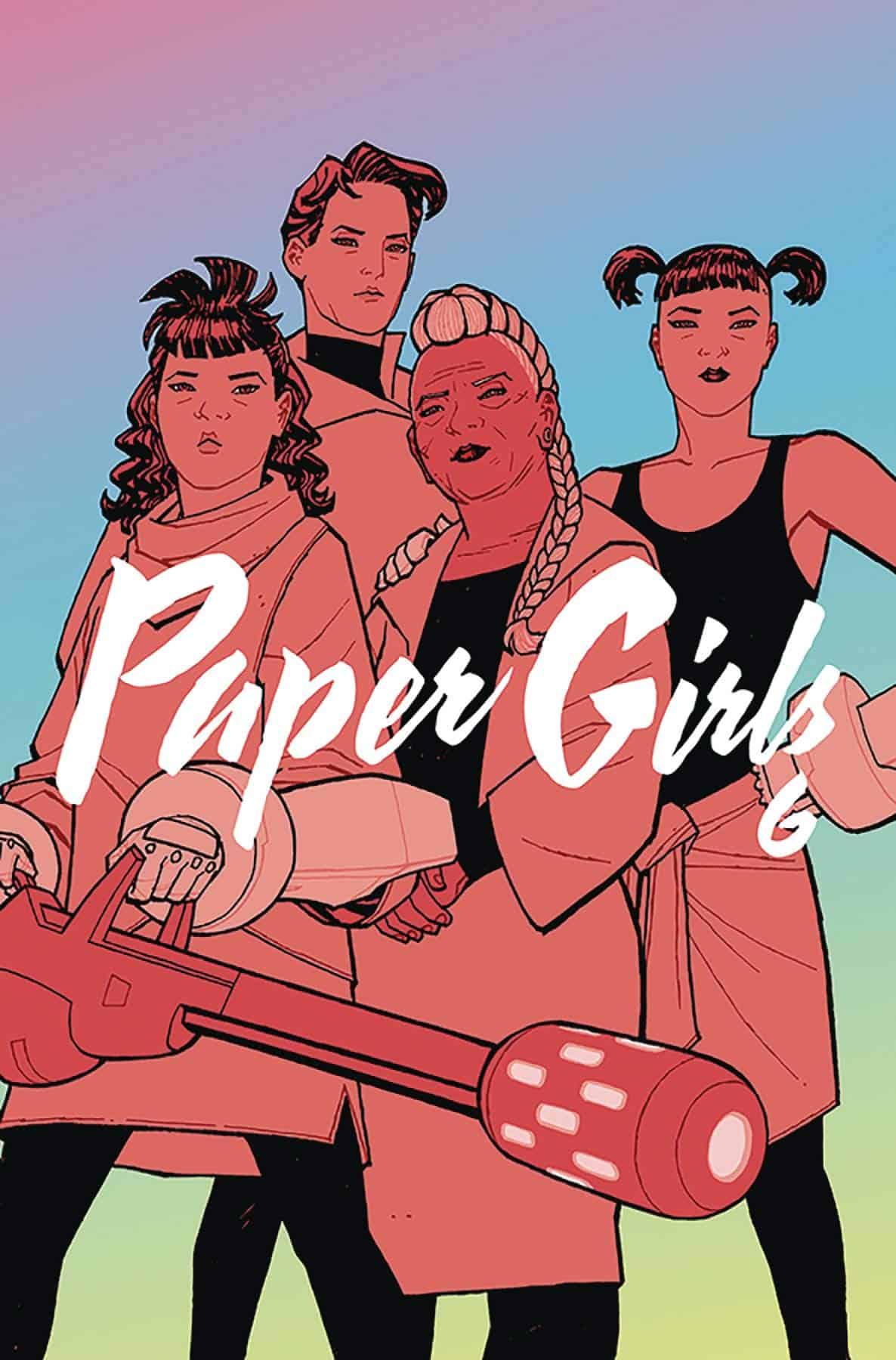 Production is scheduled to begin this year in Chicago and no premiere date has been scheduled.