The following comiXology Originals will be available on Wednesday, October 2, 2019: 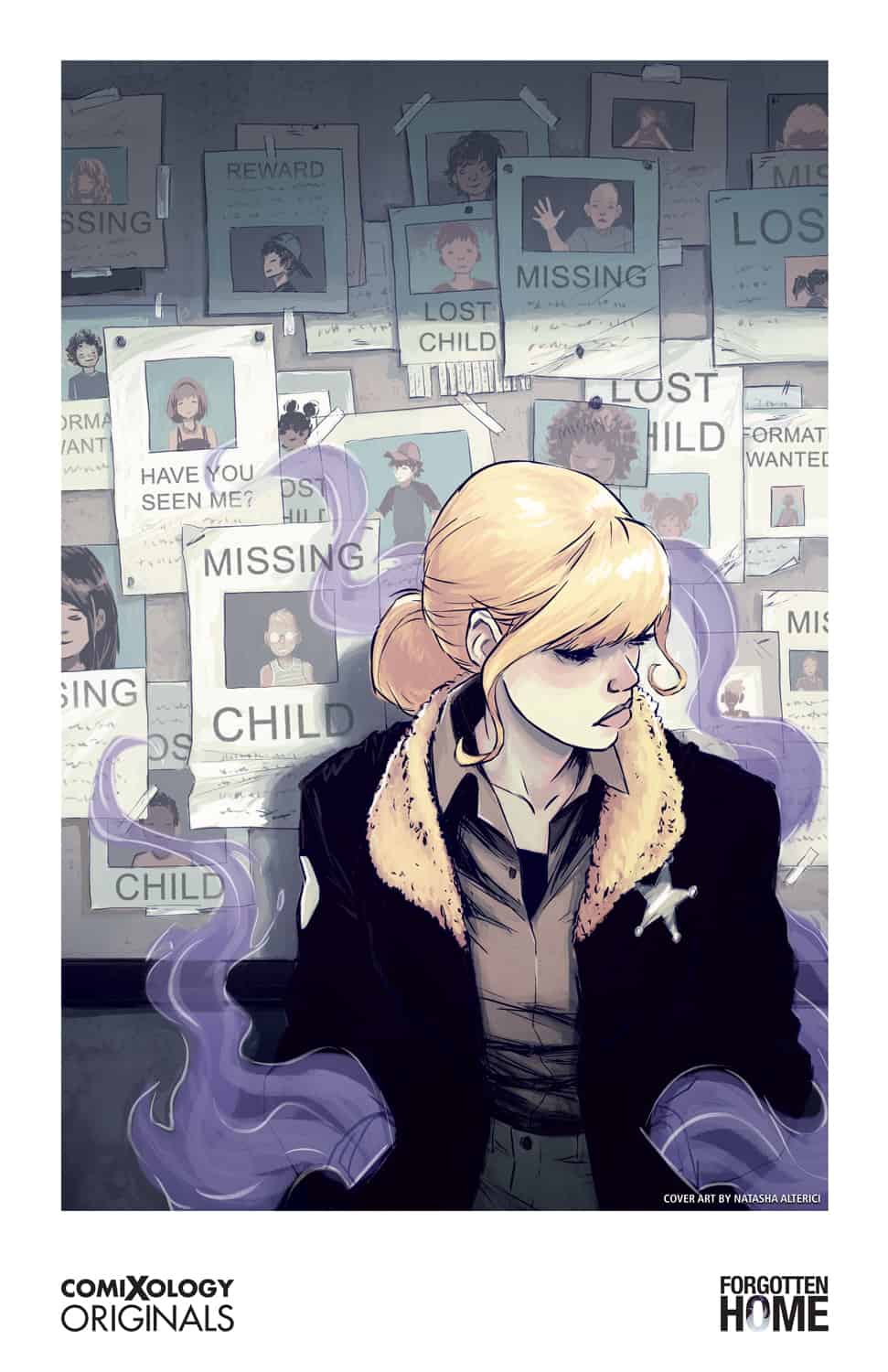 Role playing games of all genres and types are making a strong comeback, but did you know some of your favorite comic creators not only play these games but also create and run them? Join our panel of secret and not so secret role-playing comics creators, Vita Ayala (Quarter Killer), Danny Lore (Quarter Killer), and Jamie Jones (Quarter Killer), as they discuss the mind-bending intersection between creating comics, diving into the make-believe world of RPGs, and how one creative world influences the other. DMed by comiXologist Ivan Salazar.

Ever wonder what goes into creating a new comic series and building worlds from nothing? From initial concepts to the creation of compelling characters and fantastical locales – the look and feel of Crime, Sci-Fi & Fantasy comics require lots of thought to make these incredible stories real. Now you too can learn the secrets of comics world-building from our panel of comics luminaries and masters of the craft including Andy Diggle (Promethee 13:13), Justin Jordan (Breaklands), Mark Sable (The Dark), Alex Segura (The Black Ghost) and Erica Schultz (Forgotten Home). Join us for this far-reaching conversation no budding creator can miss! Moderated by comiXologist Ivan Salazar.

Are you a comic fan, but are also interested in anime and manga, but don’t really know how to dive in? WE’RE HERE TO HELP! Join comiXologists Ivan Salazar & Jose Sagastume as they ask an amazing panel of Manga professionals & aficionado, like Misaki Kido (Kodansha Comics), Erica Friedman (The Comics Beat), and Seth Burn (Anime Herald) to recommend the best of manga past and present. Tell us your favorite comic, movie or TV show and we’ll give you a manga to match. Whether you’re a long-time or budding manga fan, this is a panel you won’t want to miss!